While many are deeply saddened by Kim Joo Hyuk’s death, his close friend Jung Joon Young may not even know about it yet. 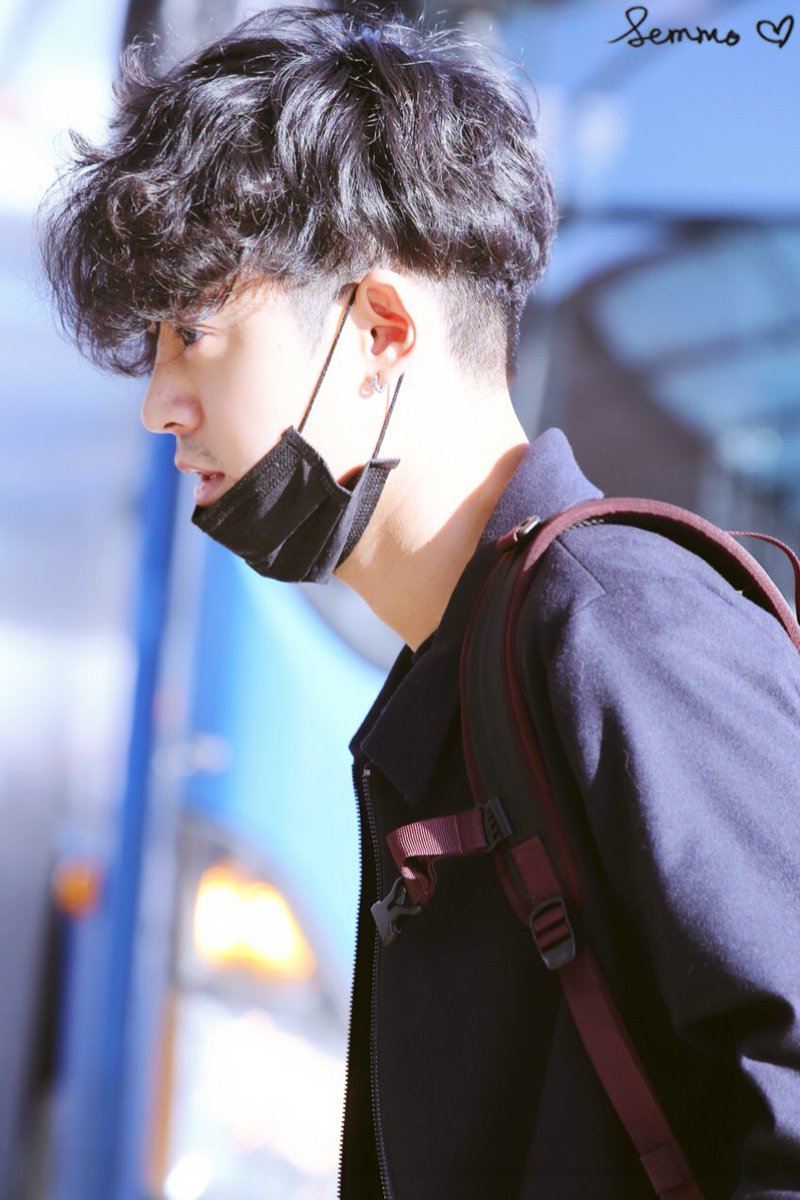 Jung Joon Young left the country to film Law of the Jungle a day before Kim Joo Hyuk’s death. 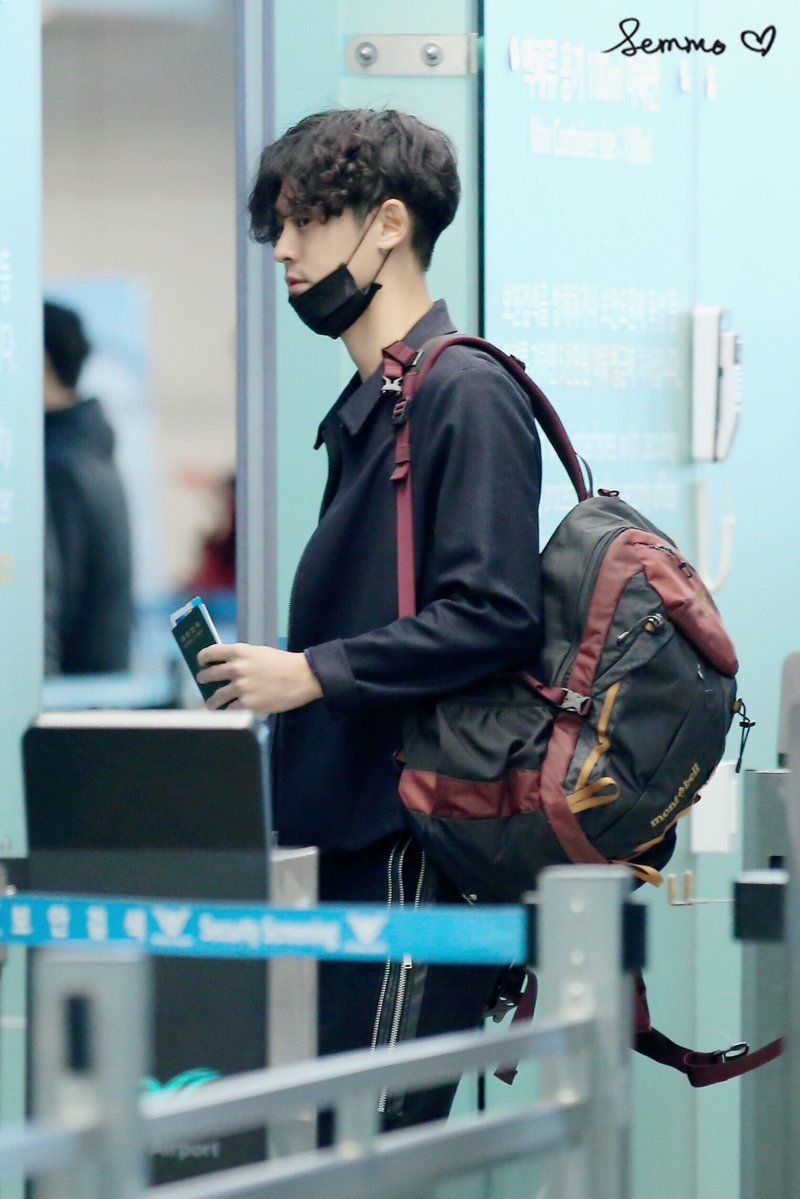 According to his agency, Jung Joon Young doesn’t have his phone with him, so he may not have heard the news.

“Jung Joon Young is currently in the jungle. He doesn’t have a phone so we can’t get in touch with him. He’ll be arriving on November 5 (Sunday).” 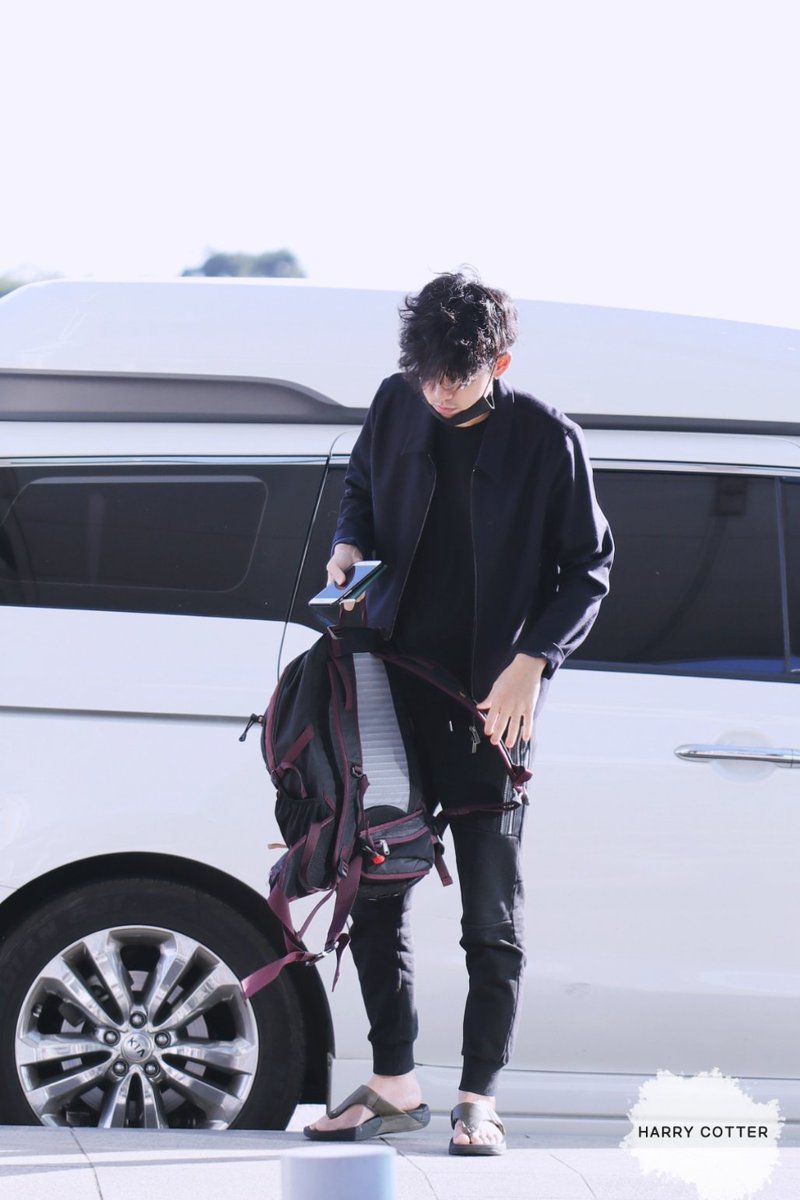 He was sent a message about the news, but insiders believe he hasn’t been able to read it yet.

“We sent him a message about the news of his death but we don’t think he’s read it yet. The staff at the location may have delivered the news to him, but as of now, we’re not sure.” 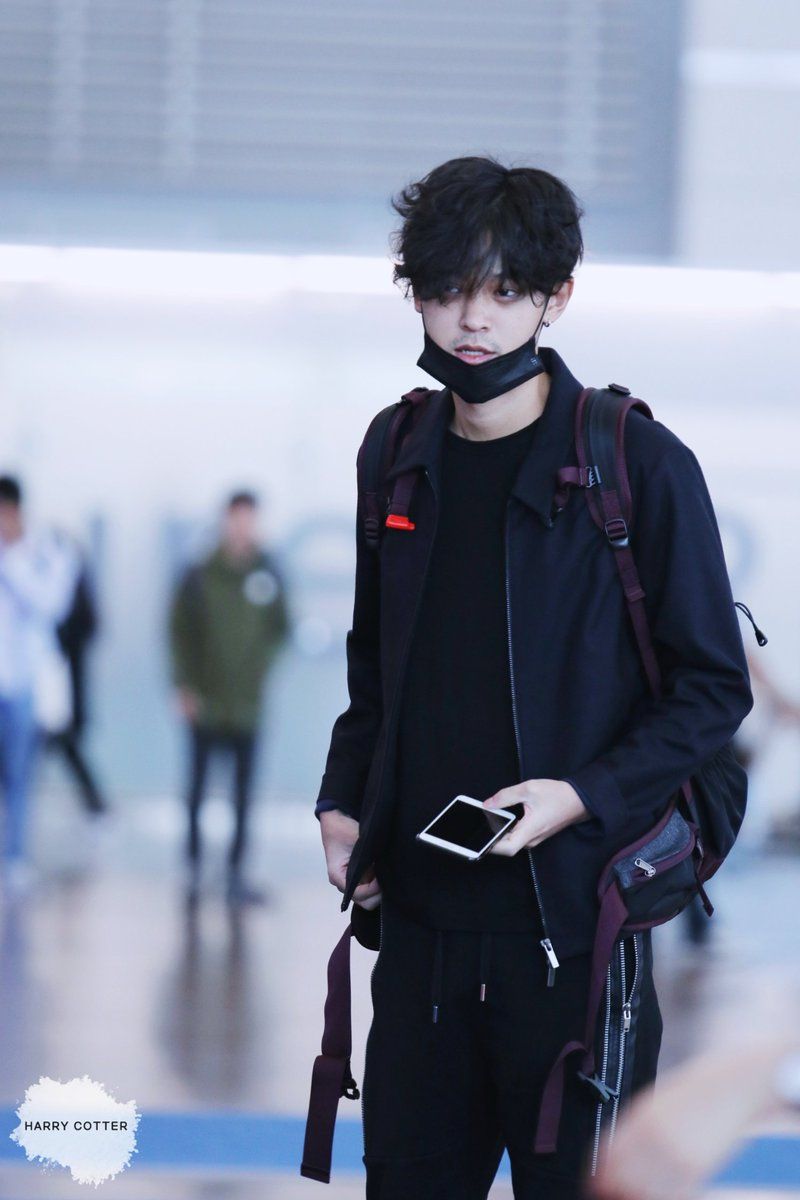 Jung Joon Young and Kim Joo Hyuk grew close while filming 2 Days 1 Night, so the news will be quite devastating. 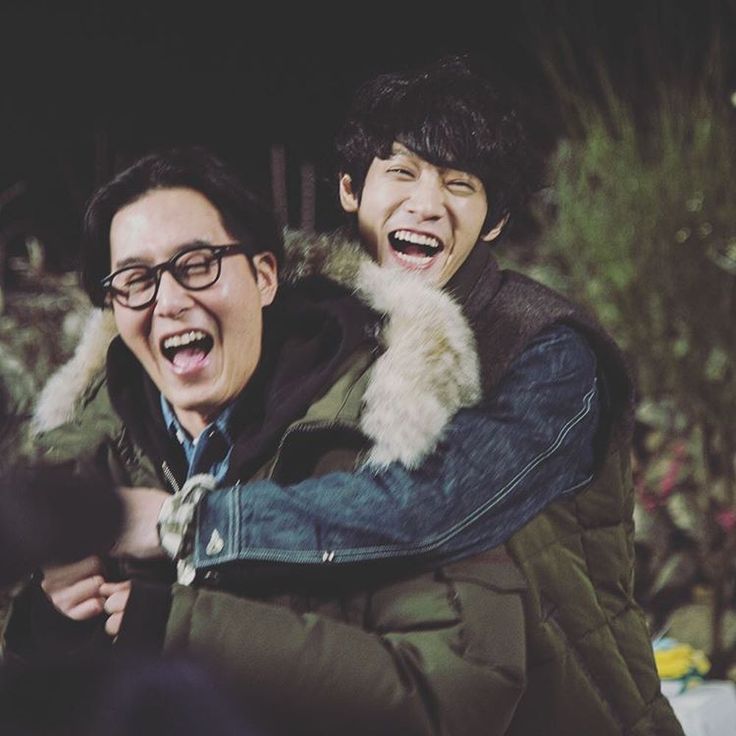 10 K-Pop Idols That No One Is Allowed To Dislike, According To Fans