A man named Max Hoang Trinh paid $750 for a pair of Yeezy Boosts but was confused and surprised when he received the shoes.

Trinh received the shoes and when he opened them, the shoes looked nothing close to the original Yeezy 350 Boost. 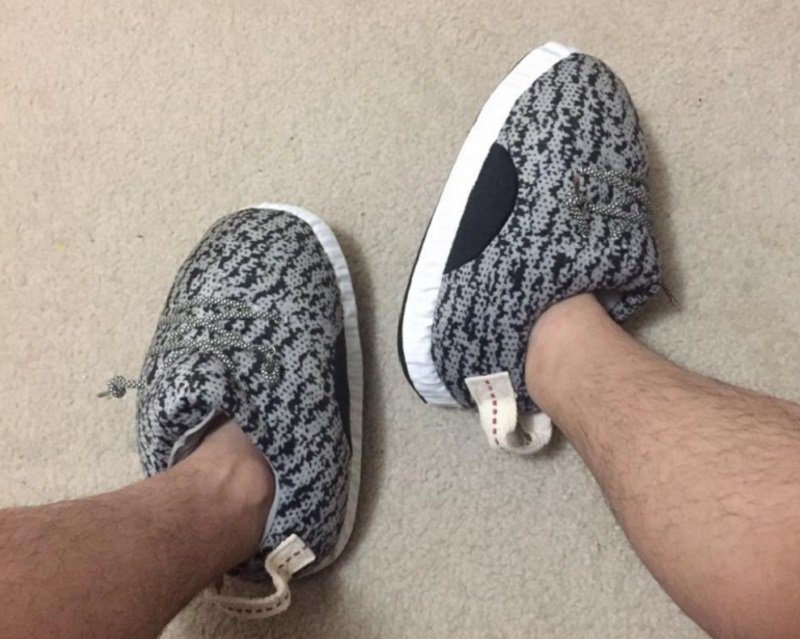 Several people commented on how ridiculous the fake sneakers looked and how they looked nothing like the originals. Trinh responded by warning others to watch out for fake advertisement so that they don’t make the same mistake he did.