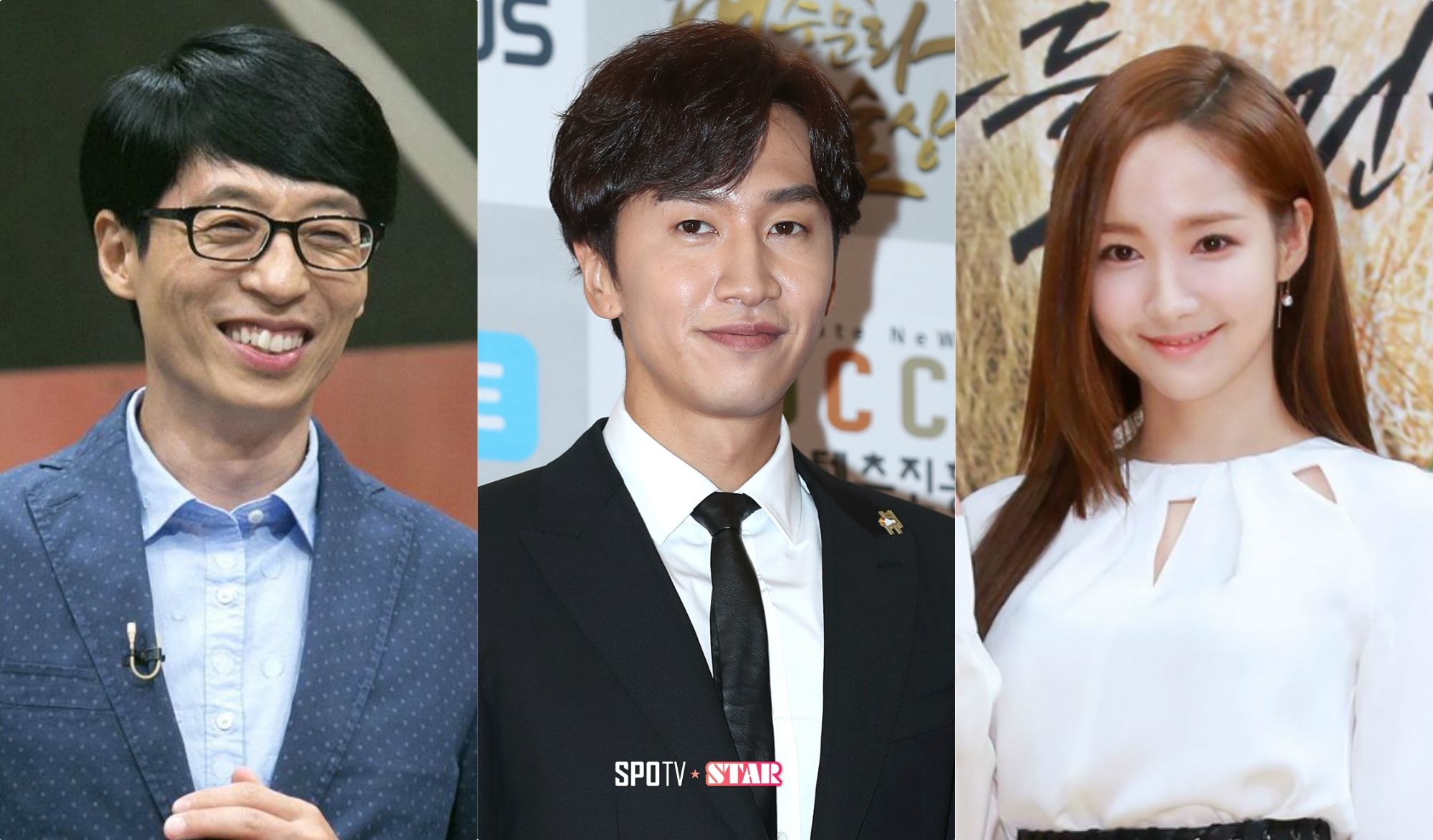 Not many details have been released yet, but so far, some of the best variety show producers will be directing it… 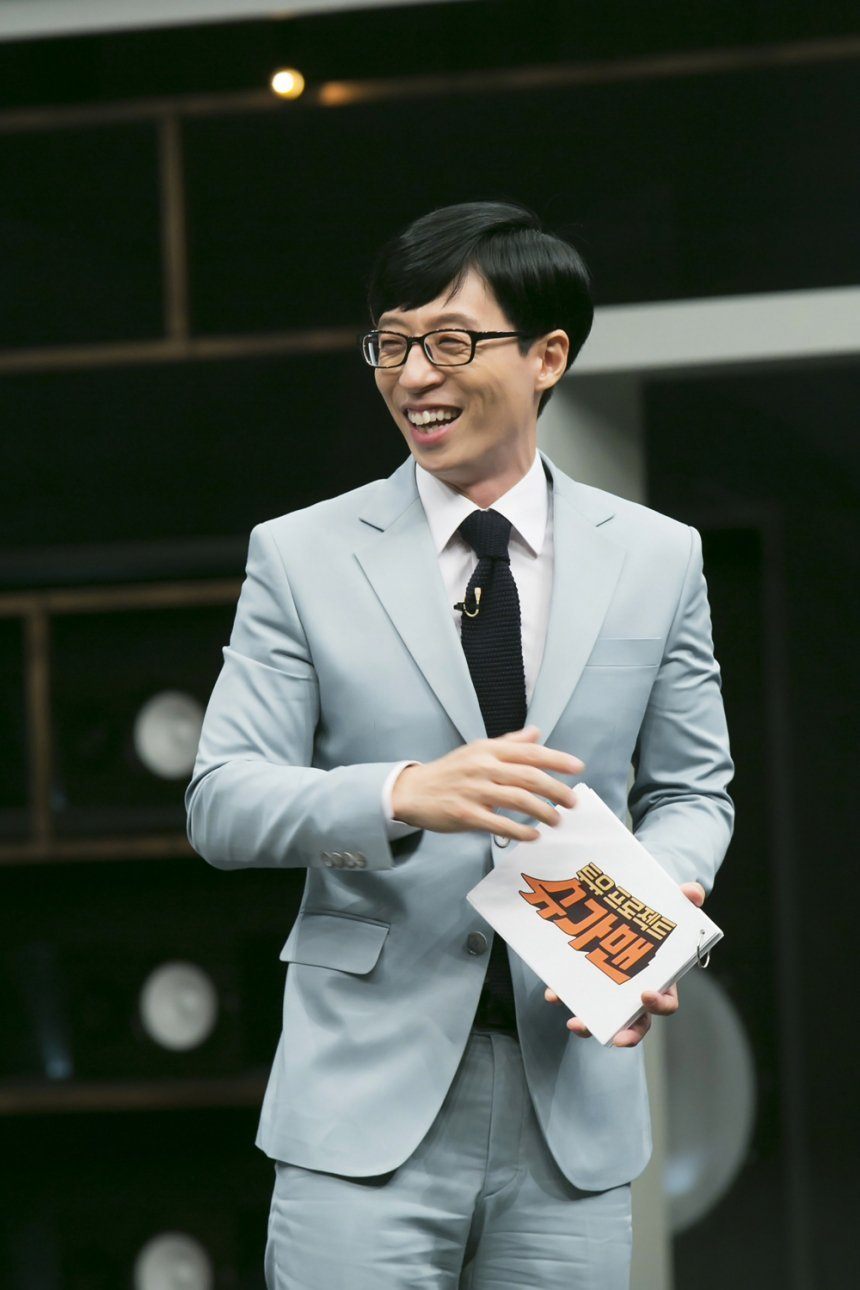 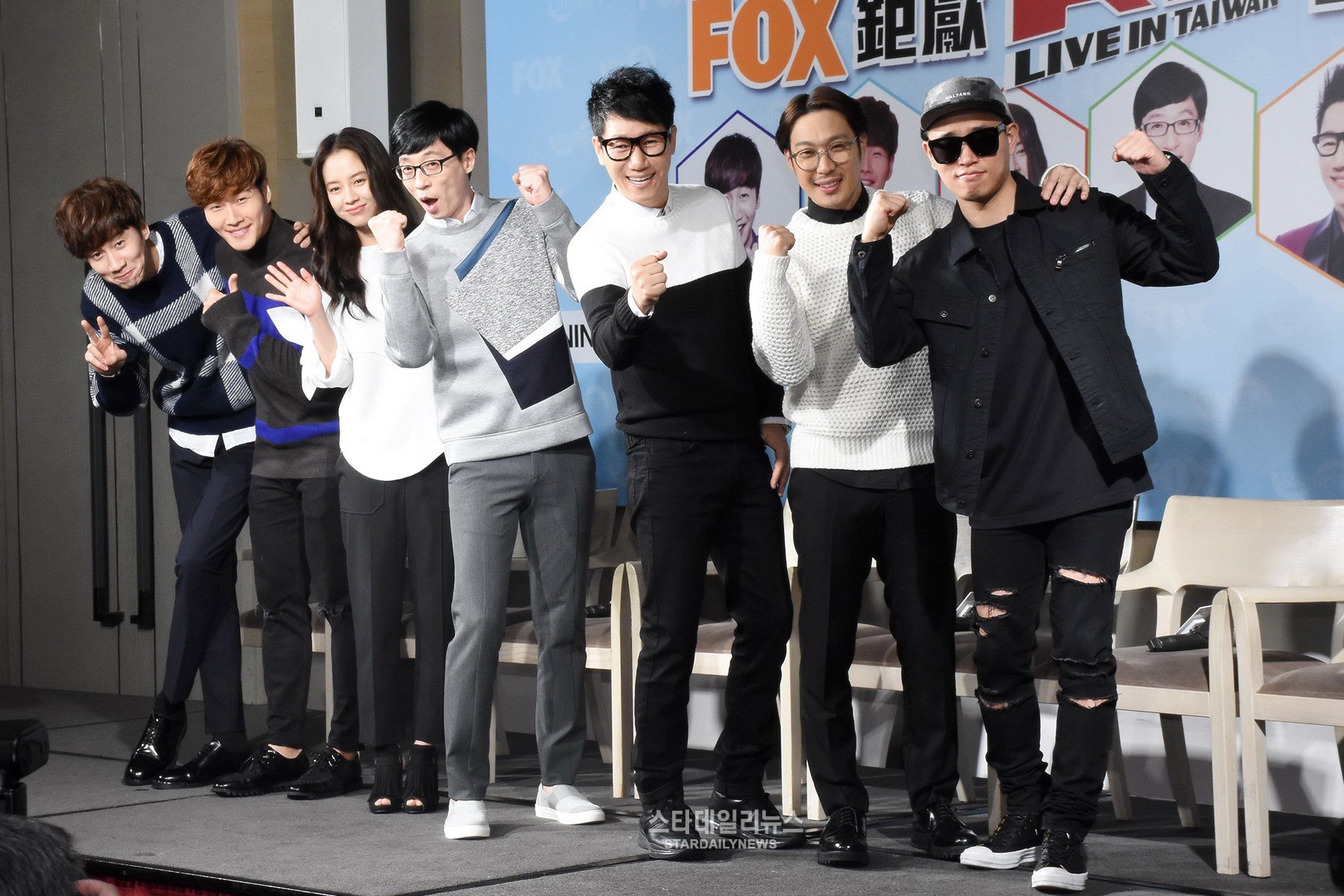 According to insiders, there will be 7 stars on the show, and once they’ve been cast, they’ll start filming the show next month. 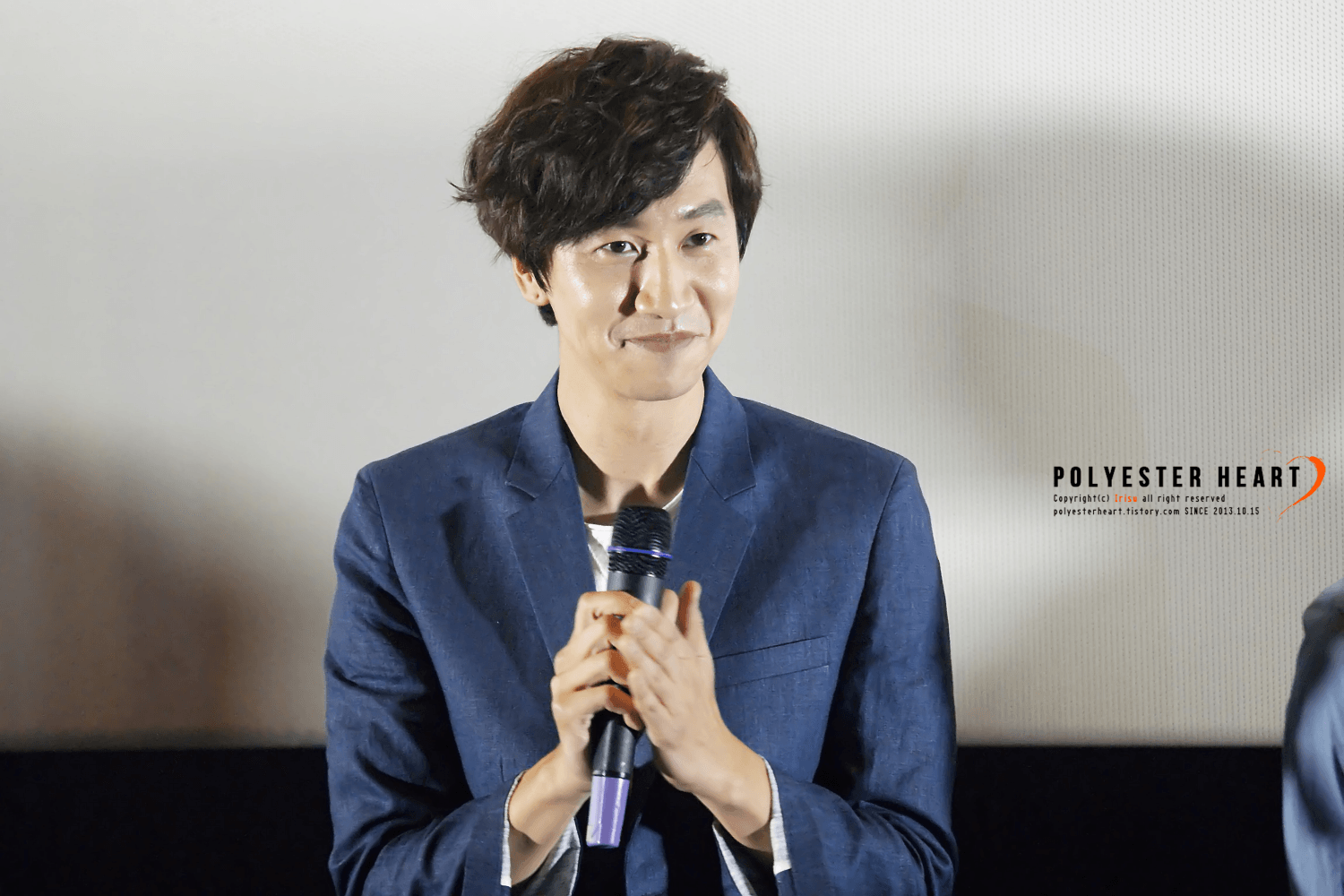 In a recent conversation with Ilgan Sports, PD Cho Hyo Jin revealed that it would be unlike current variety shows.

“Viewers will be able to see a different side of current variety shows.”

There will be a total of 10 episodes, with the entire show planned to be available on Netflix starting next spring. 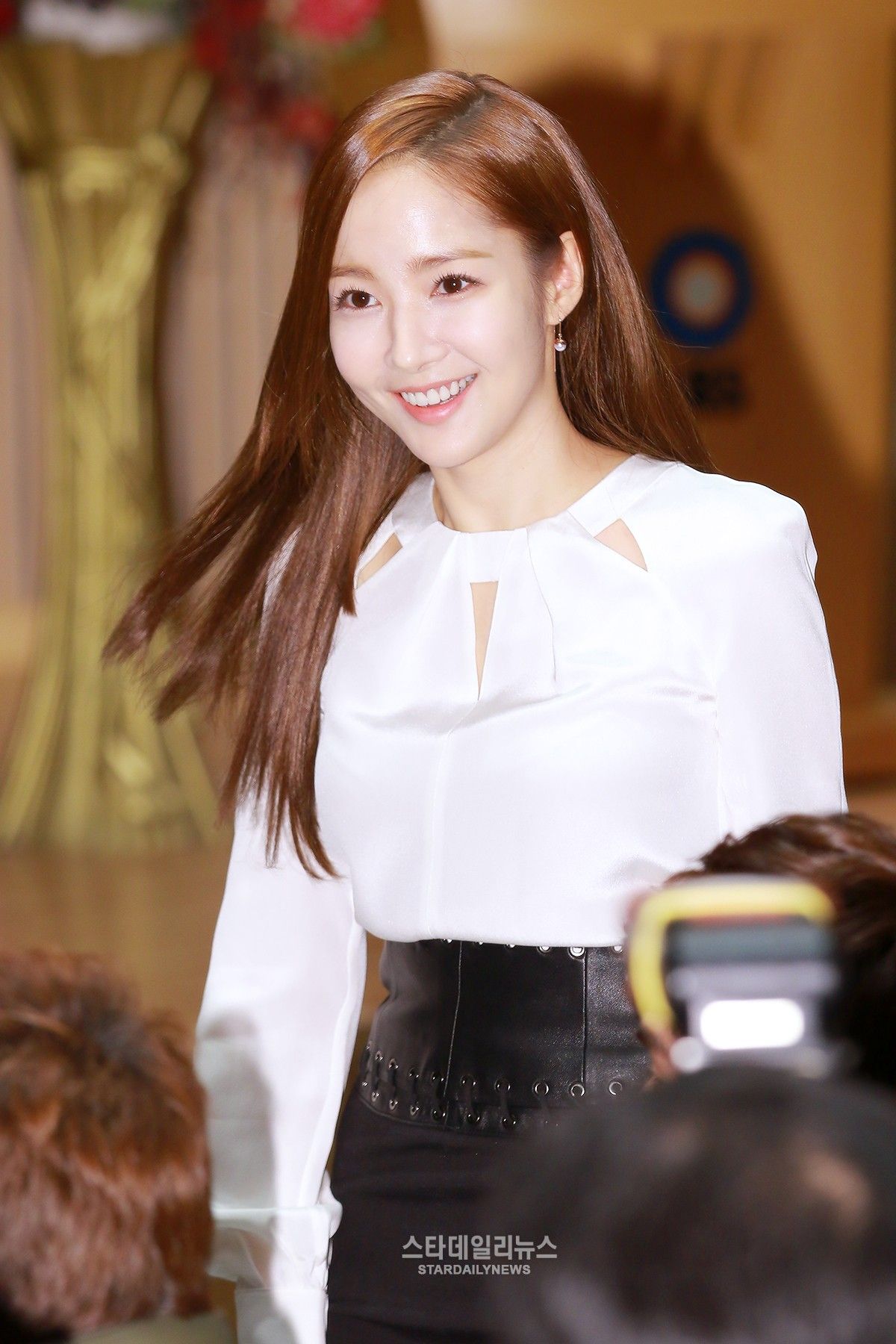