With the success of hiphop shows such as Show Me The Money and Unpretty Rapstar, another show with a similar theme is set to begin airing soon.

After just hearing the basis of the program, however, netizens are already claiming that the show is doomed to fail. Despite boasting popular artists such as Cheetah, P-Type, and MC Sniper as cast members on the show, netizens are convinced that People of Hip-Hop, which will feature elderly women battling each other, will end in failure. 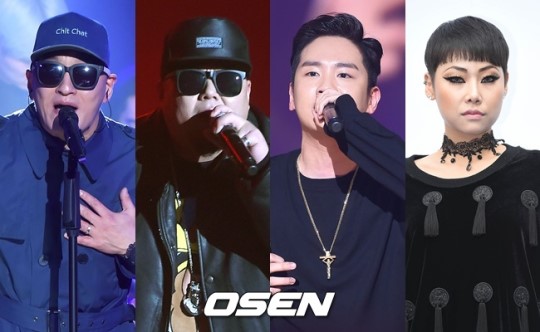 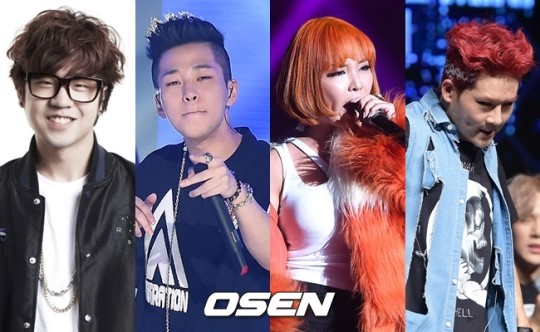