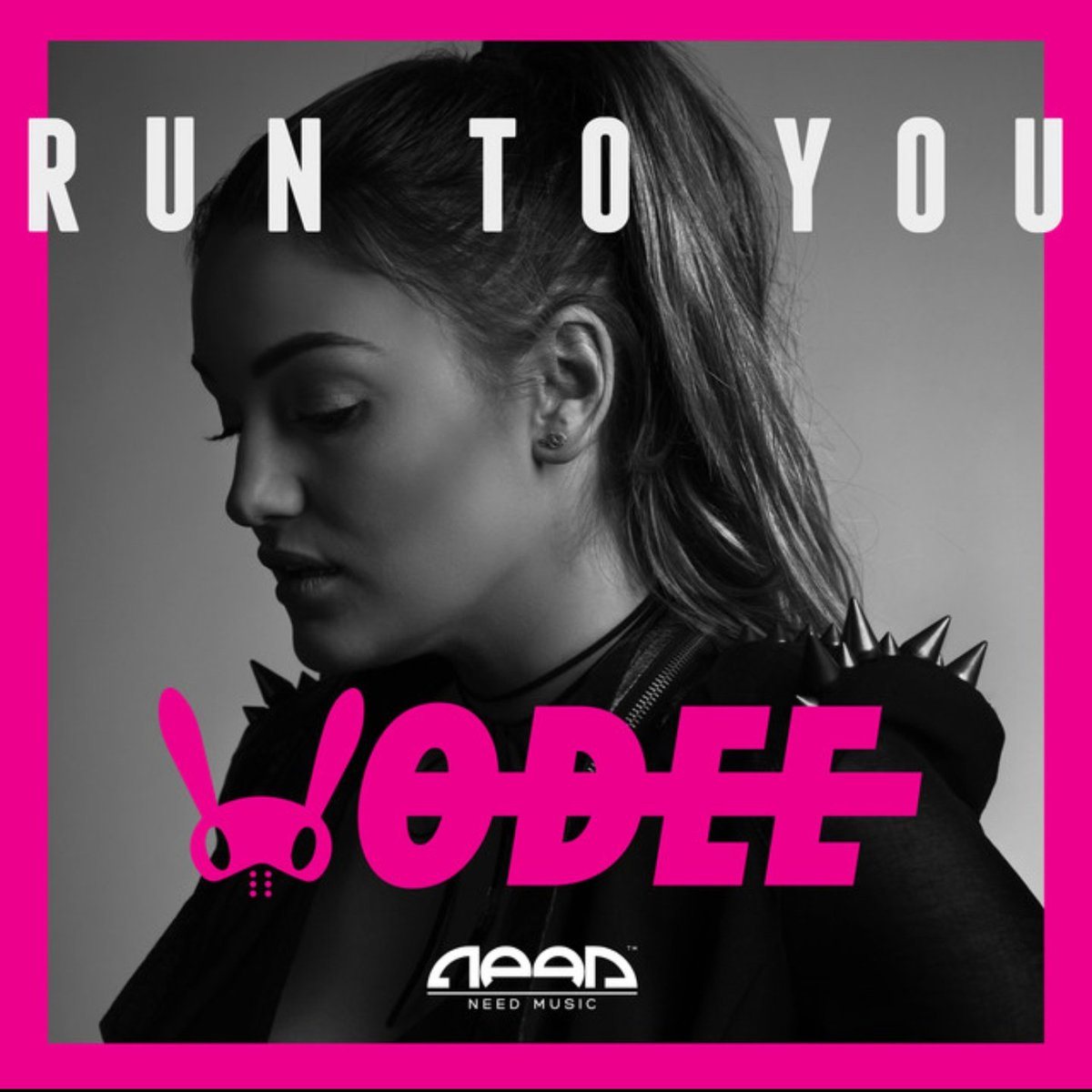 Fans discovered that her album art on Spotify contained the Matoki bunny symbol.took it upon themselves to let both TS Entertainment and the artist know. 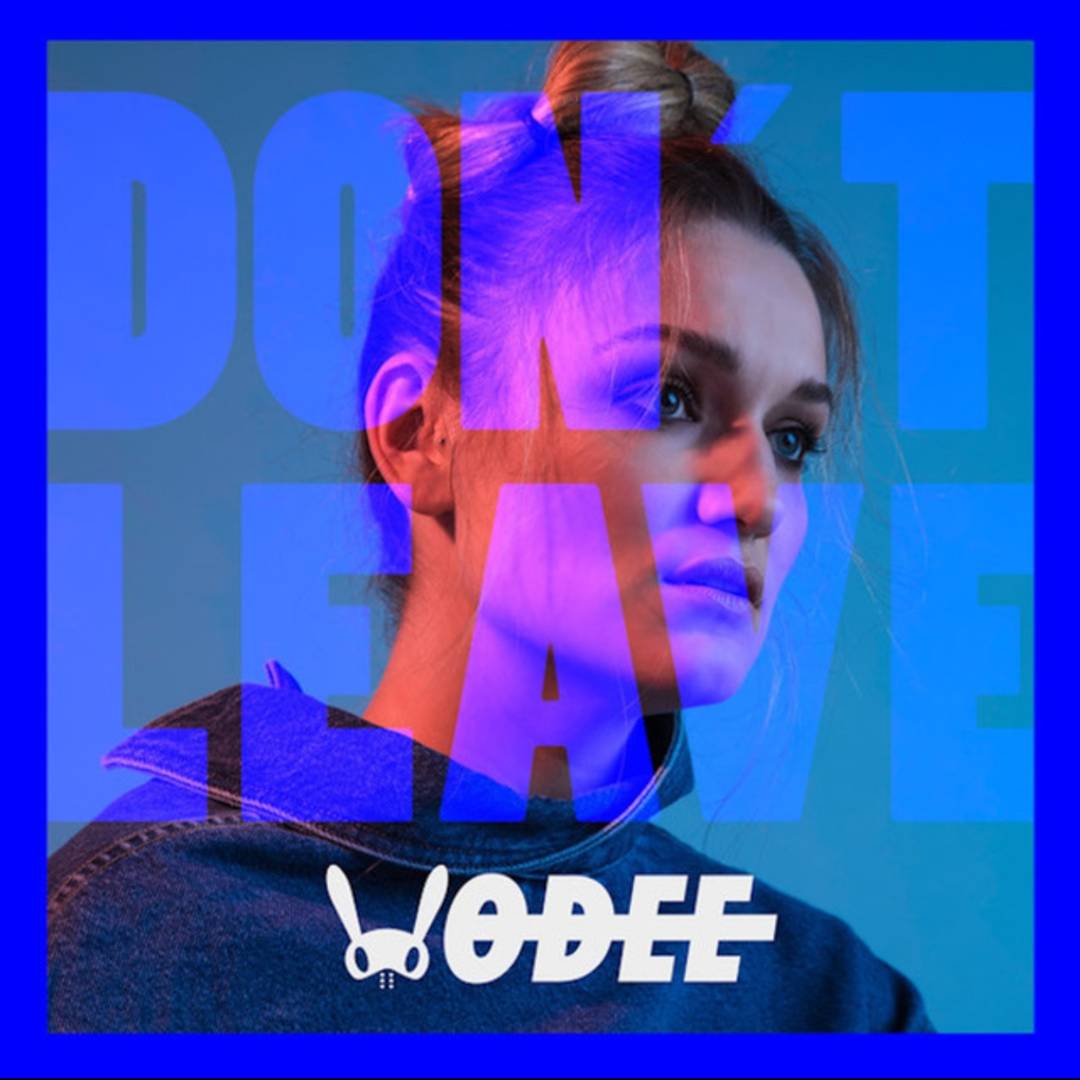 Many fans decided to contact not only the artist but her management company Need Music, as well as TS Entertainment (B.A.P’s company).

Initially, Odee responded saying that the image was found on a template website that everyone had access to.

However, Need Music came back with an explanation saying that they had outsourced the design process and so had no idea the logo had already been used.

Update: their page is back up and they posted this status 😏😏 #MatokiBelongsToBAP pic.twitter.com/1bHXFK5Koi

Since then, both Odee and Need Music have apologised for the use of B.A.P’s logo and have made moves to fix the album artworks currently on Spotify.

[❗] Note: ODEE’s latest response is milder. She says it is the fault of the designer they outsourced the job to ?
Pic Cr. @daejae_bae pic.twitter.com/Bjkcacct32

As of August 27, Odee’s album artwork has been changed on Spotify and no longer contains B.A.P’s Matoki symbol. 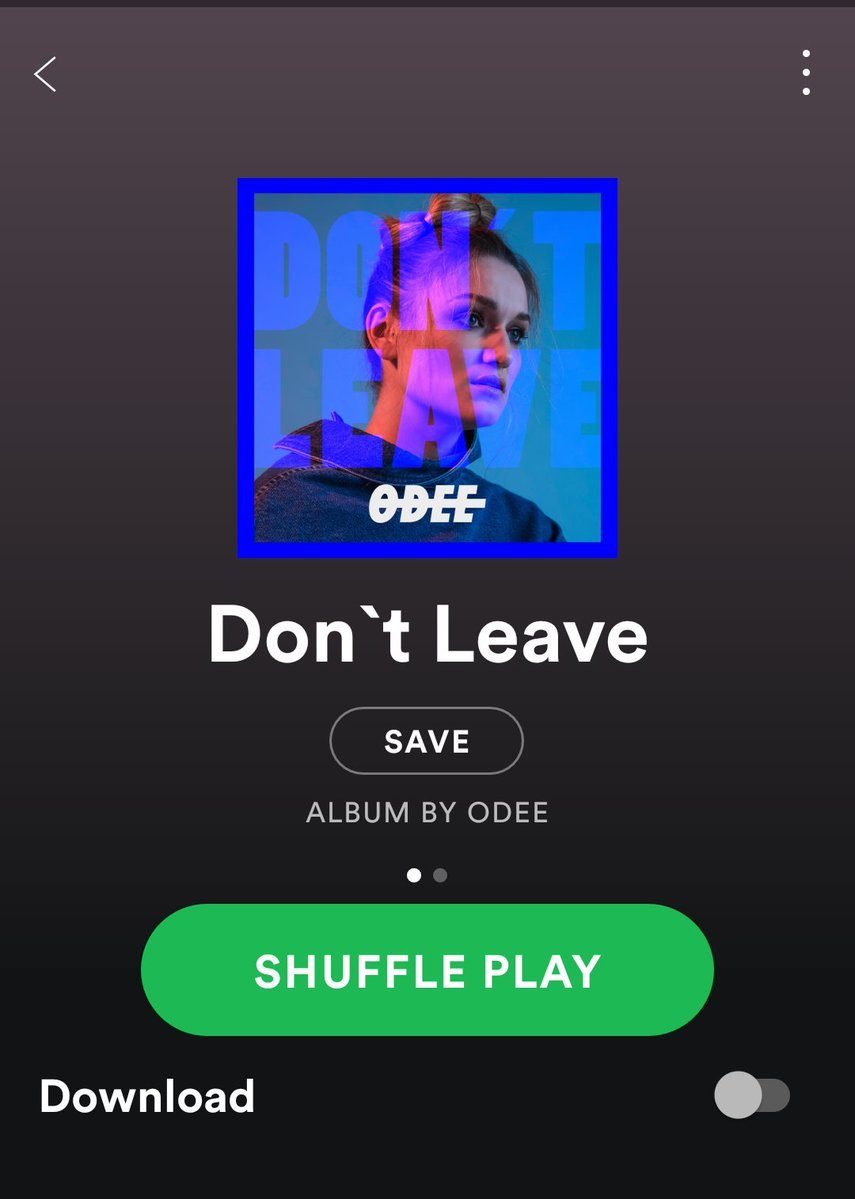