SEVENTEEN may have been the victim of a fan black ocean at the recently concluded Mnet music award show MAMA.

On December 2nd in Hong Kong at the Asia World Expo, SEVENTEEN attended the yearly award show, performing at both the red carpet and the main event. At the main event, the group even collaborated with their peer and also a popular 2015 male rookie group MONSTA X after performing “Mansae.”

Viewers who watched the performance, however, noticed the darkness and lack of lighsticks turned on in the audience as the camera pans out following the “Mansae” stage as MONSTA X x SEVENTEEN collaboration stage begins.

The original poster who wrote on this on Pann writes, “(Sarcastically) SEVENTEEN fans don’t even have a light stick to light up and other fans were considerate enough to kindly turn off all their light sticks. SEVENTEEN must have been VERRRRY happy right??”

A Black Ocean, also called a 10-Minute in the fandom, is usually done when various fan groups come together and turn off their lighsticks, staying quite during a group’s stage as a form of protest. Idols who have been subjected to this in the past include Girls’ Generation, T-ARA, and more.

But as these Black Oceans are usually pre-planned by fandoms, did SEVENTEEN truly experience a Black Ocean or were the light sticks simply not caught shining bright enough by the cameras? A screenshot is provided below along with the video of the MONSTA X/SEVENTEEN collaboration performances. 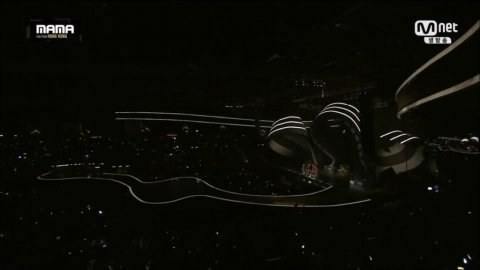 [+104, -7] What’s up with this down vote? ㅋㅋㅋㅋㅋㅋㅋ There were a lot of other singers who got blacked out like most of the SM singers. I hope MAMA gets shut down. 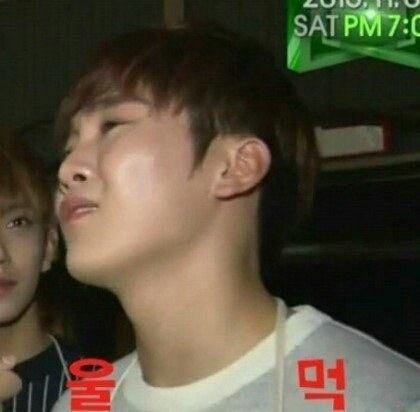 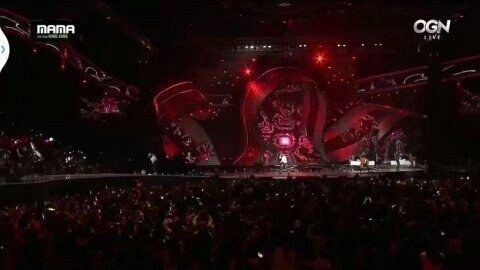