DIA’s Jung Chaeyeon has been known to have a strong tolerance for alcohol as well as loving to have drinks occasionally.

She’s even been revealed to drink alone in the dorm at times. Check out all these times that she has shown her love for her alcohol.

1. The one time she decided to have a fruity cocktail

2. When she received this drink at a fansign 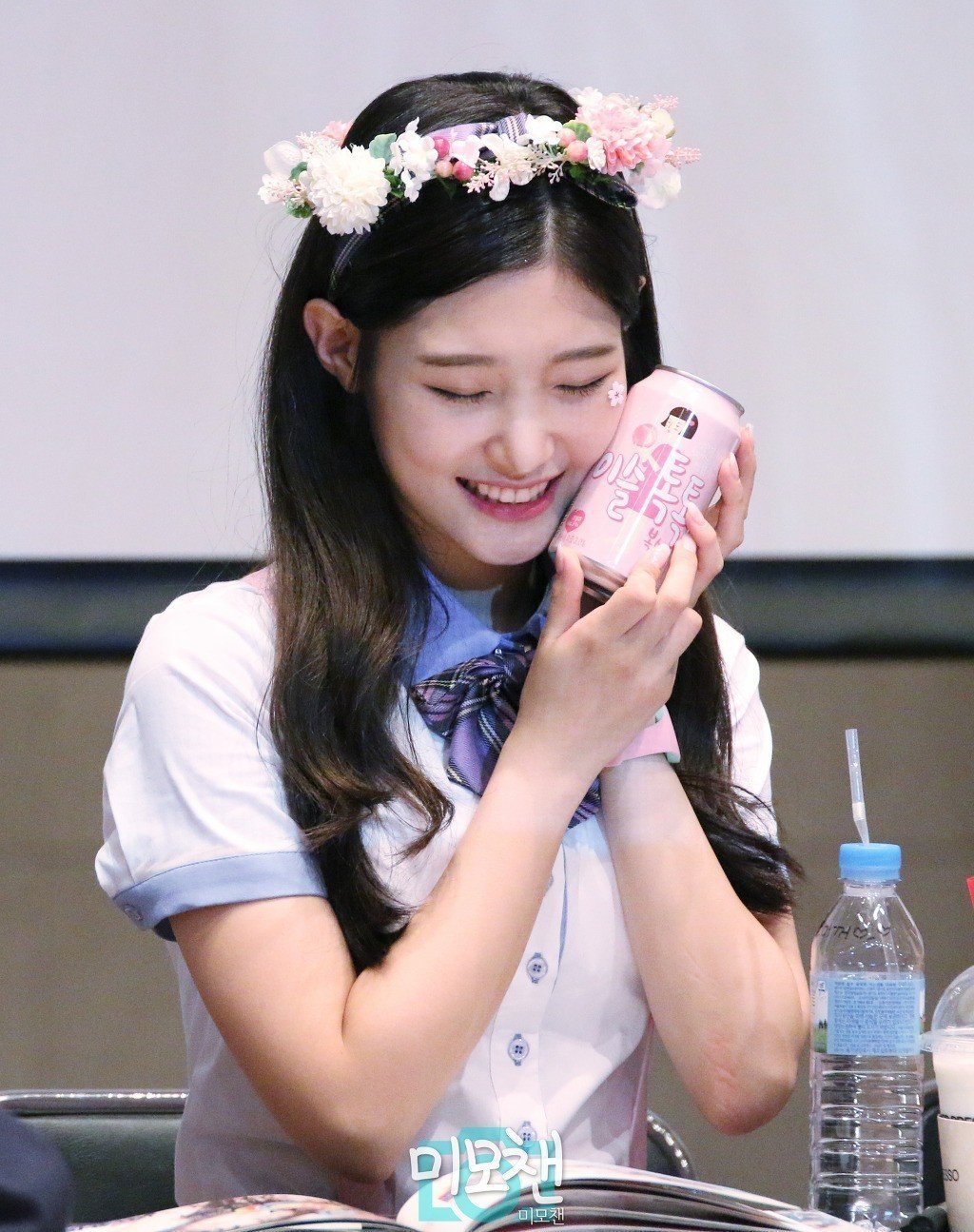 3. When she wants you to have a drink with her 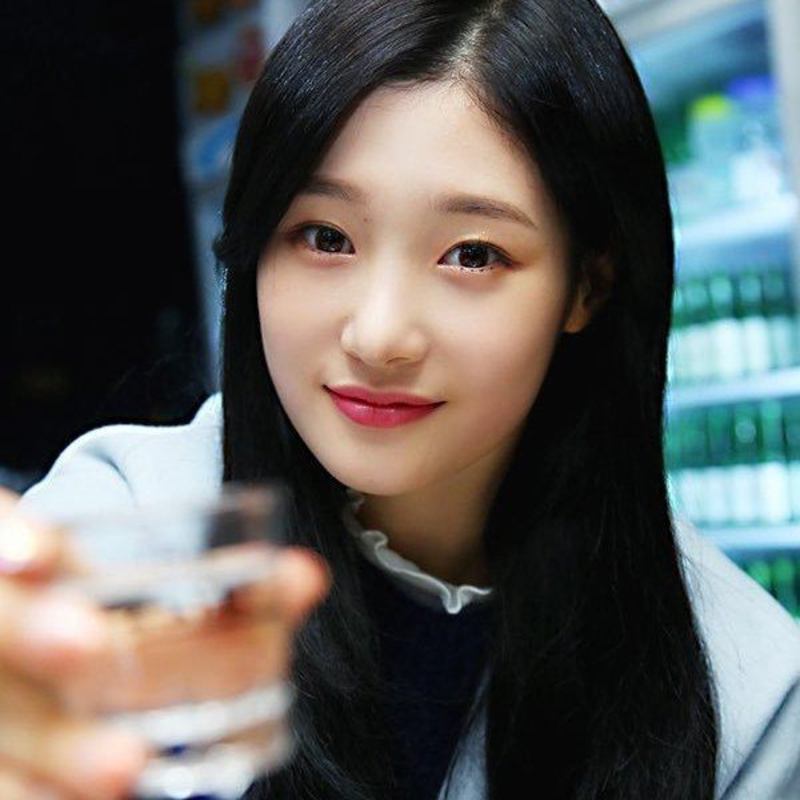 4. After being given two bottles of soju 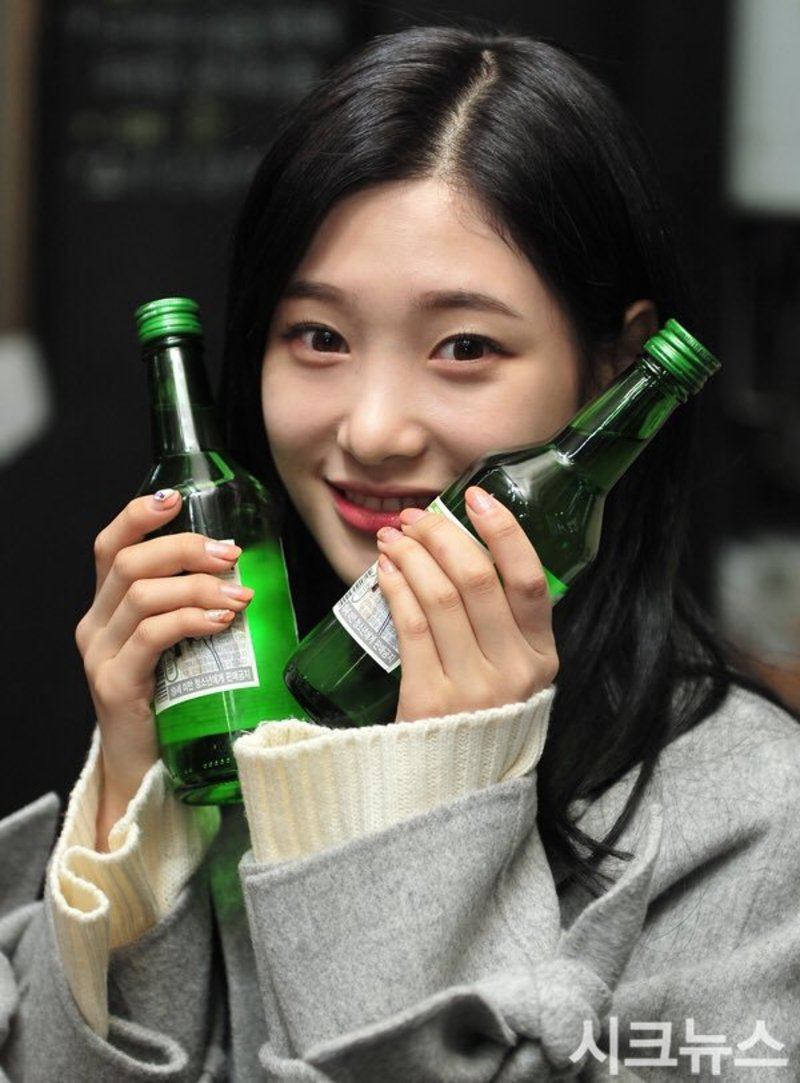 5. After she’s been given a glass beer

6. And again after a larger glass of beer 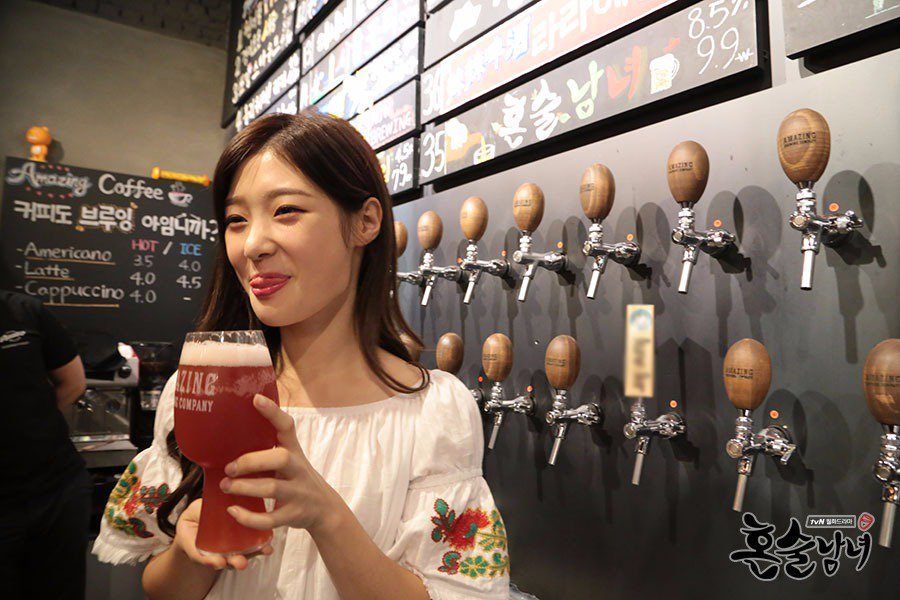 7. I guess she really does love her beer 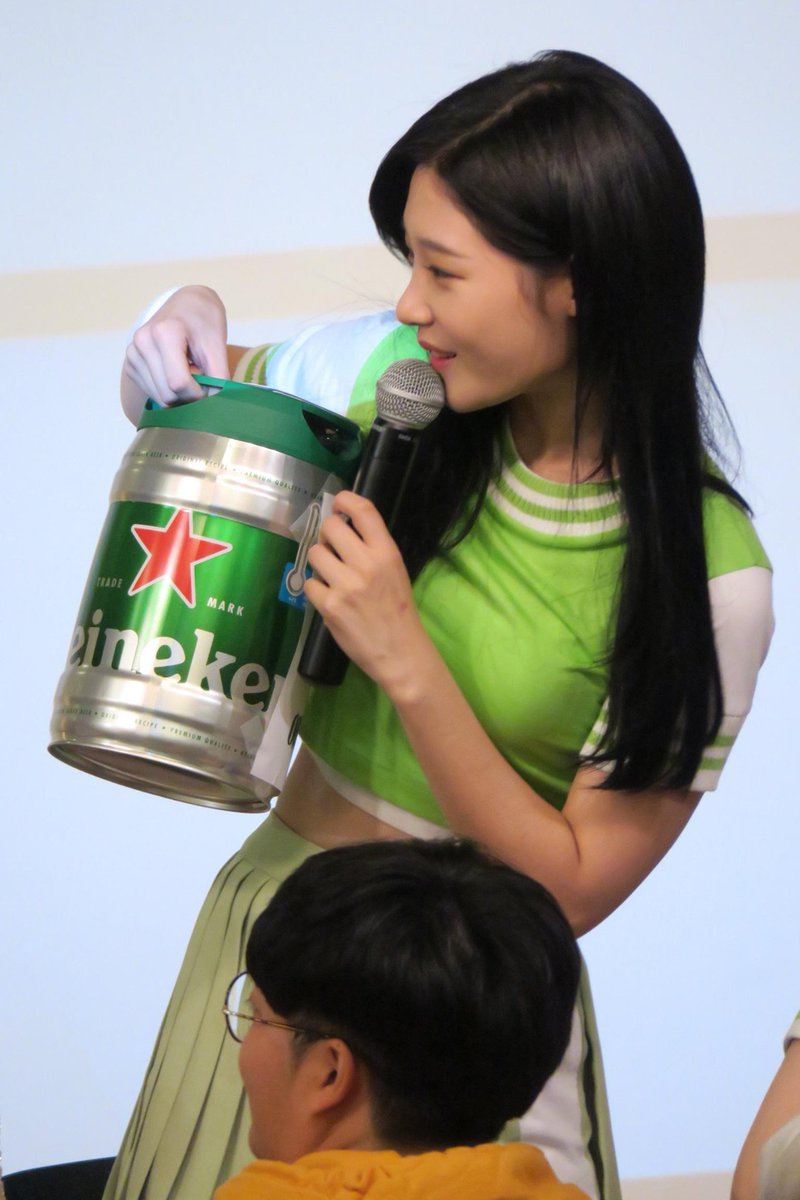 chaeyeon: *whispers* i ordered wine
heehyun: what did you order?
chaeyeon: wine~
heehyun: stop drinking. she drinks alcohol too much pic.twitter.com/8GzfscJije

9. She definitely loves her wine 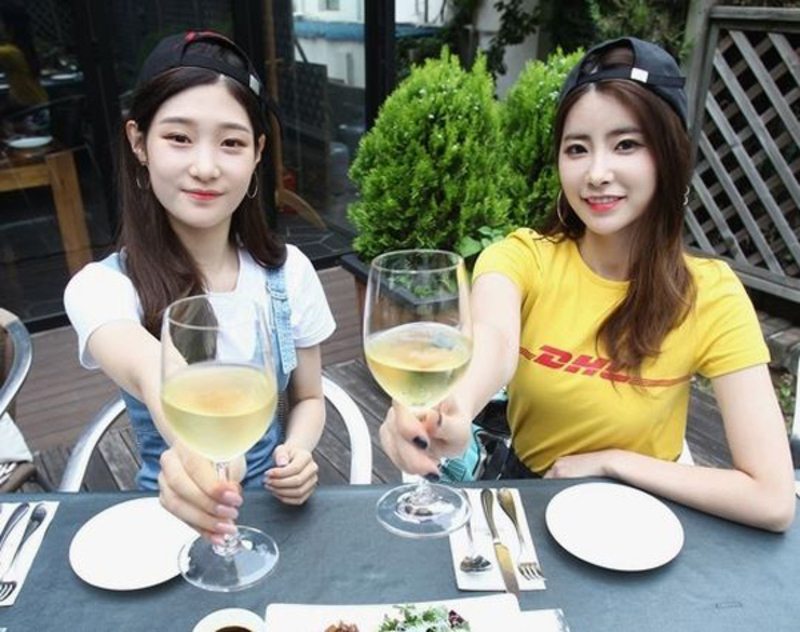 10. But her love for soju is another thing

11. And of course she has also drunk So-Maek (Soju and Beer) on TV

Toxic Love: The K-Pop Idol Who Went Through Hell Because Of Dating Rumors