Monsta X‘s Hyungwon is known by many for being the ultimate king of meme faces. There’s an endless supply of his most hilarious faces, but here are just a few of his best ones. 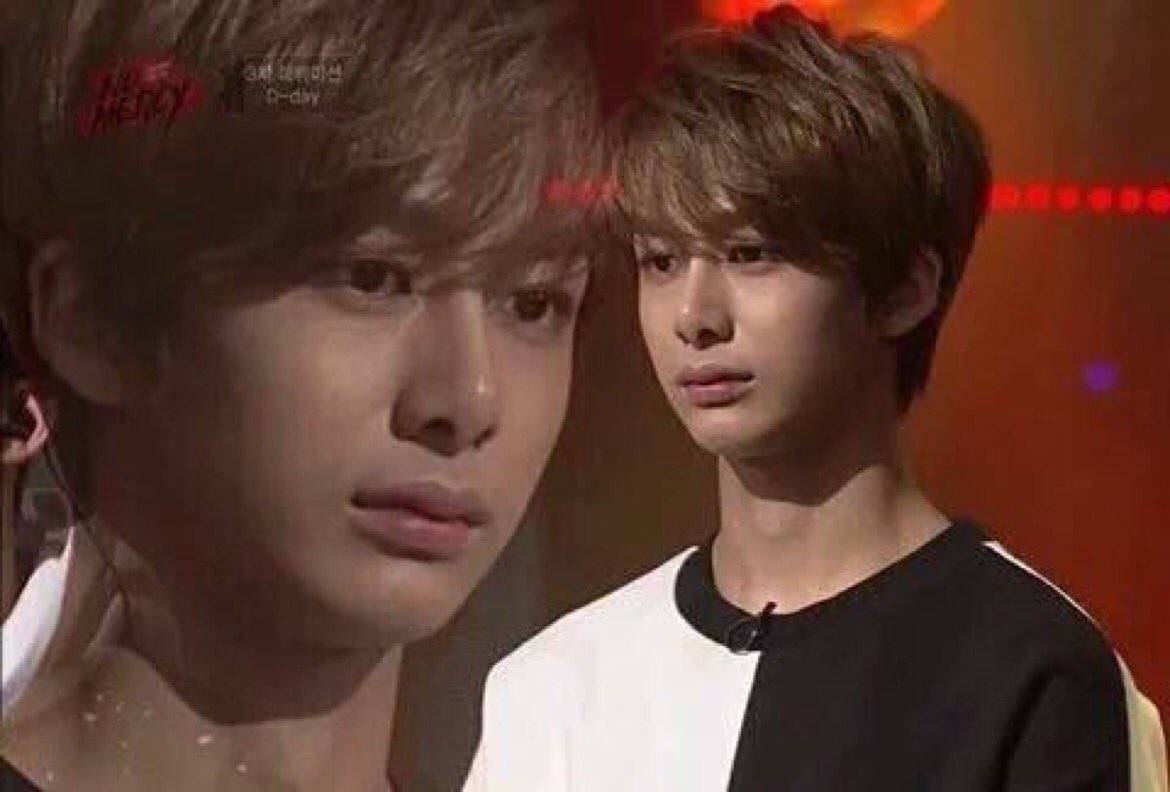 2. When Hyungwon wonders what he’s doing with his life… 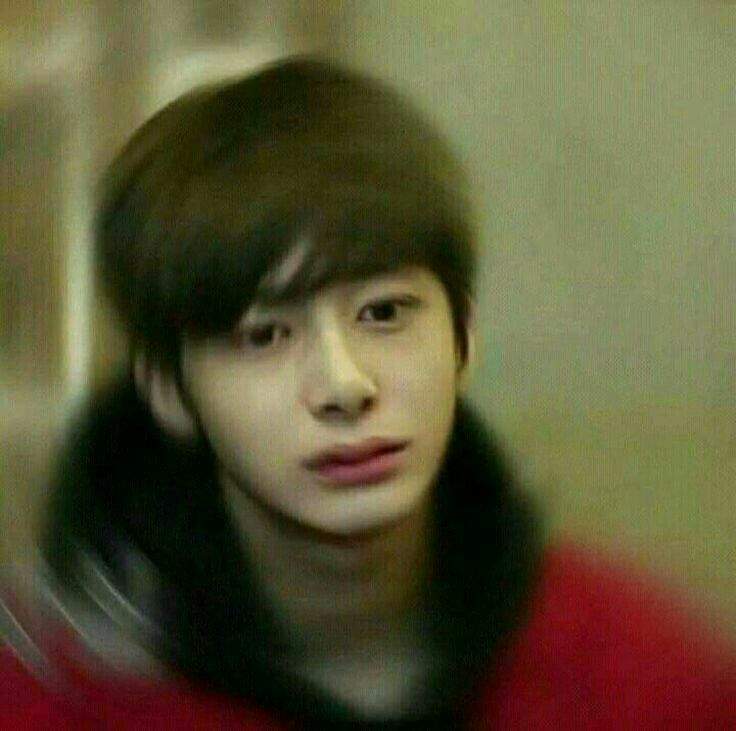 3. …And then remembers he’s part of one of the coolest K-Pop groups ever 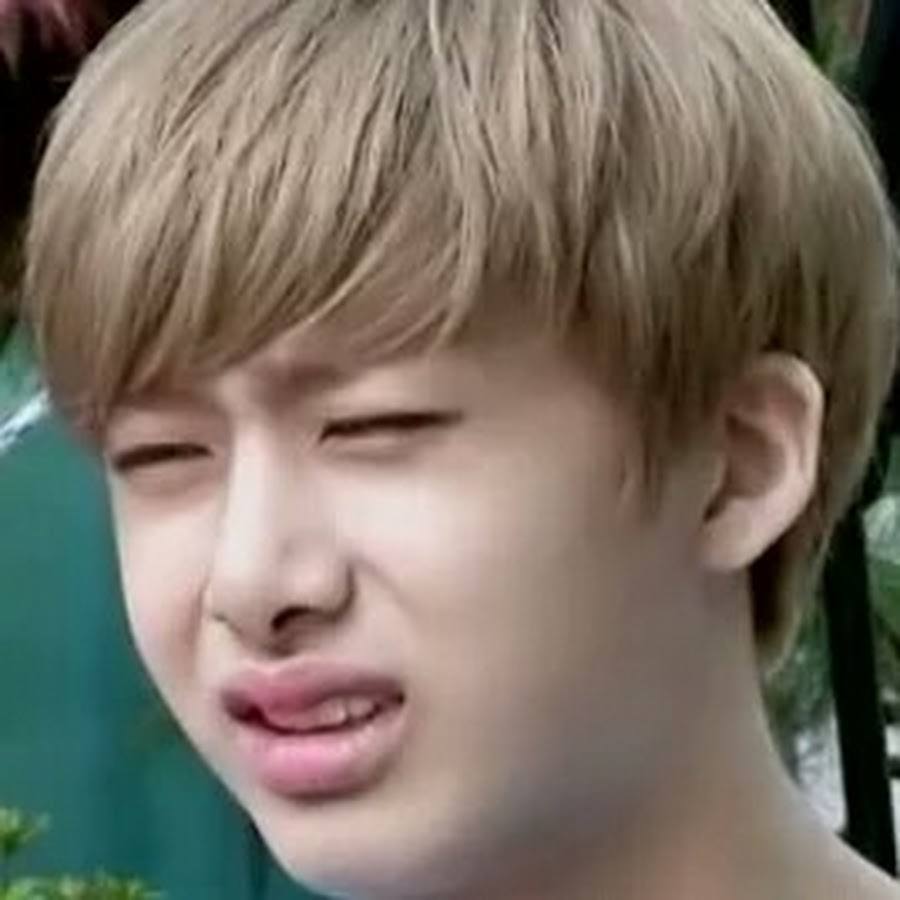 5. When you still have to show your support

when ur dead inside but you still a monbebe pic.twitter.com/QBvxs0tgBj

6. Hyungwon’s “I saw what you did there” face 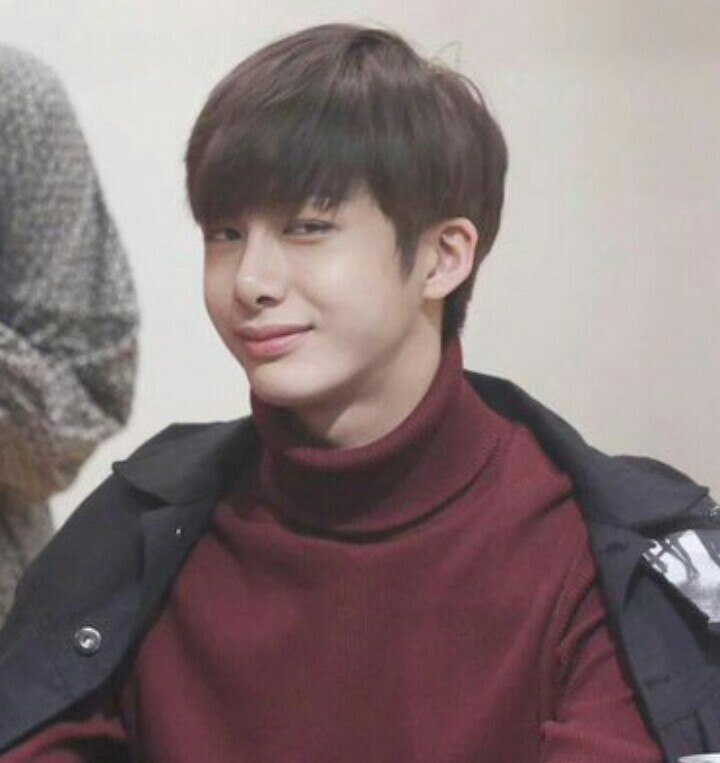 8. That look when you think something’s sexy, but then you’re not so sure

9. When you pick the wrong line at the grocery store (you know, the one with the old woman who wants to pay with all the change she’s collected since 1955) 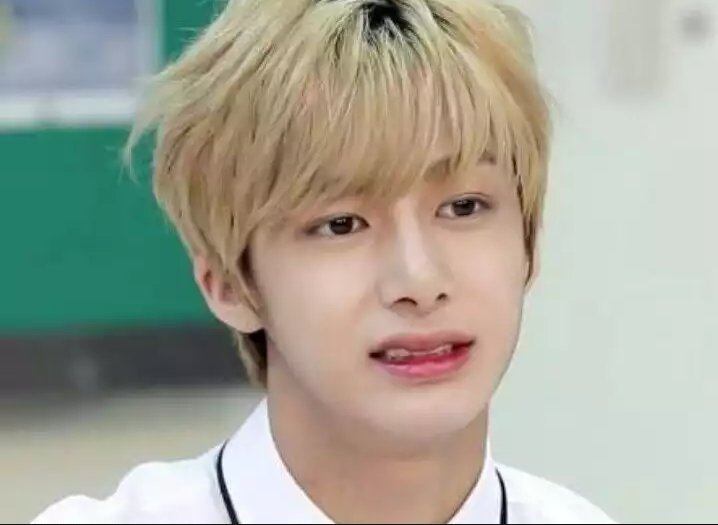 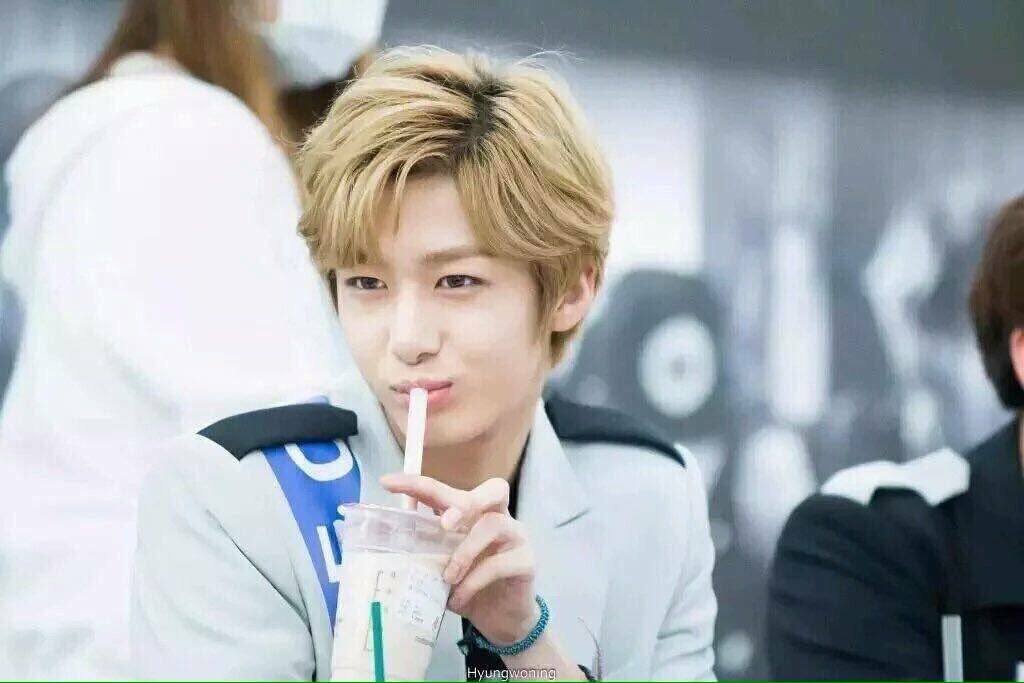 5 Of The Most Famous Backup Dancers In K-Pop