A group of Asian YouTubers, including Mazerunner‘s Ki Hong Lee, and other Asian celebrities got together and created a spoof of “The Bachelorette”. 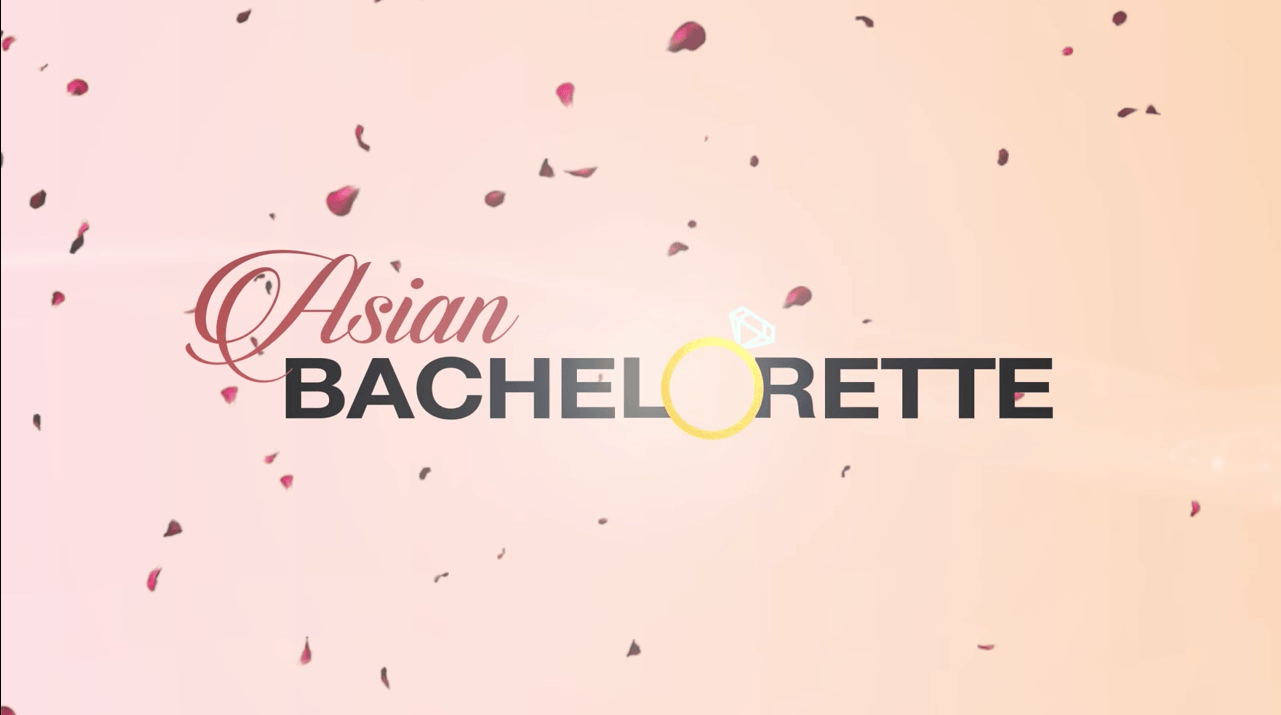 The parody, created by Wong Fu Productions, aims to poke fun at how only a few Asian men were ever on the show.

It starts off with the Bachelorette meeting all the eligible bachelors, who are all Asian except for one.

The video then humorously shows scenarios that only Asians can relate to, like taking off your shoes before entering a house…

…taking an antacid before drinking alcohol to prevent the Asian glow…

…and downing any kind of alcohol in one shot.

Soon after, the real competition began as the eligible bachelors began flaunting their skills to impress the bachelorette…

…such as choreographing and dancing with incredible control…

…and once again, downing alcohol, whether it be by the glass, or in this case, the bottle.

In the end, the bachelorette was convinced that Asian men were just as attractive as any other man, contrary to their depiction (or lack thereof) in American media.

Watch the hilarious parody below!