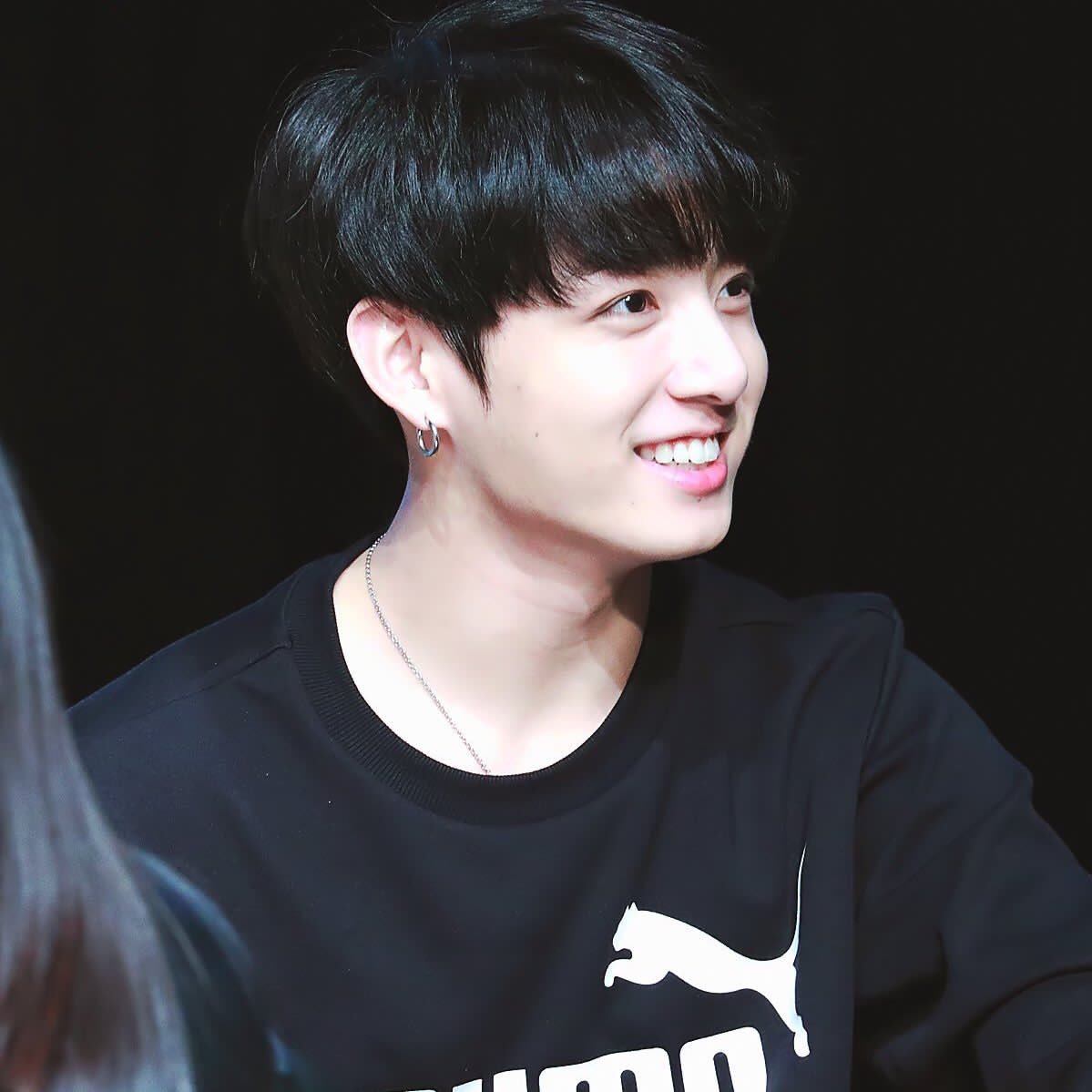 The ‘DNA’ star recently appeared in black hair for recent events, and fans are buzzing that he looks younger than before! 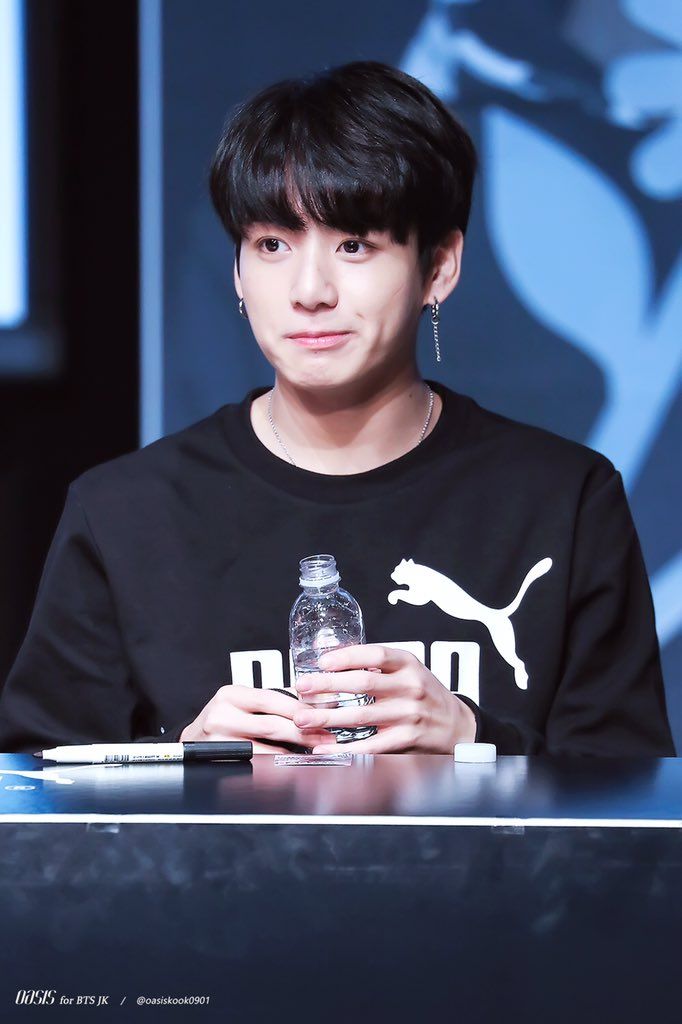 The sleek blackness contrasts with his soft white skin, making him stunning as usual. 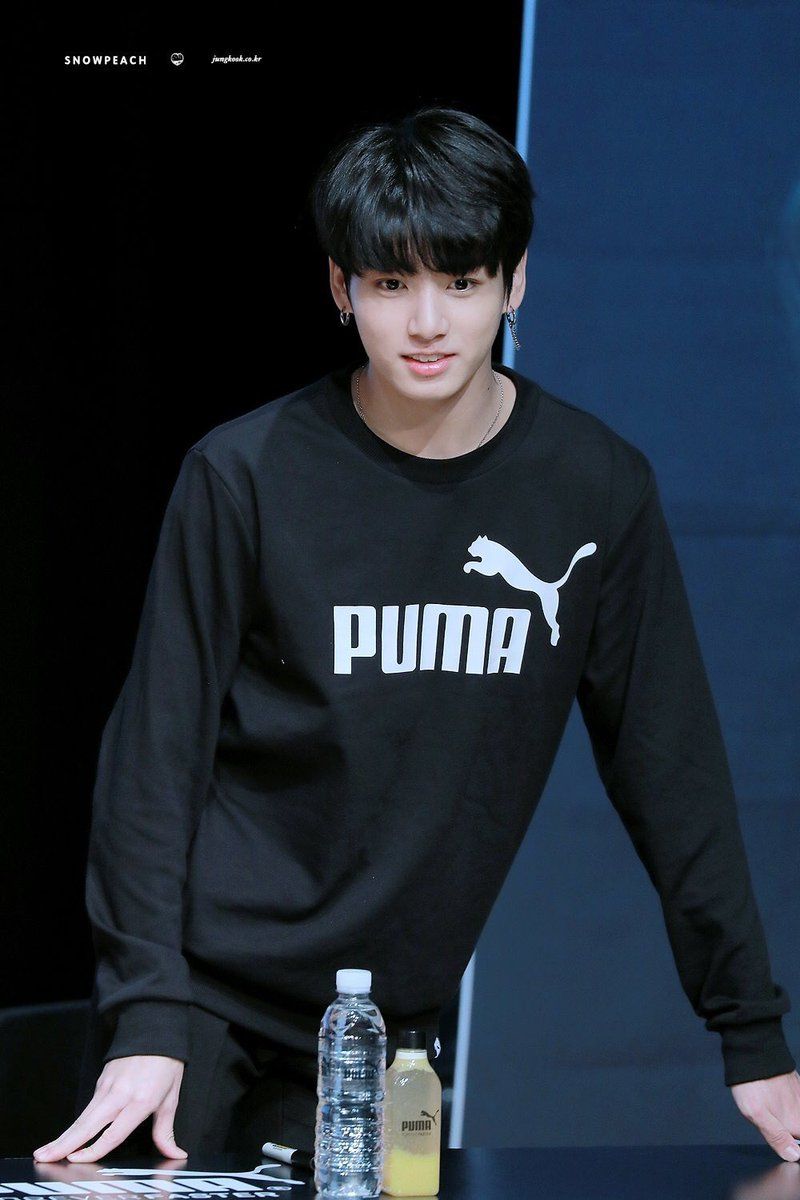 And fans can’t get enough of it! 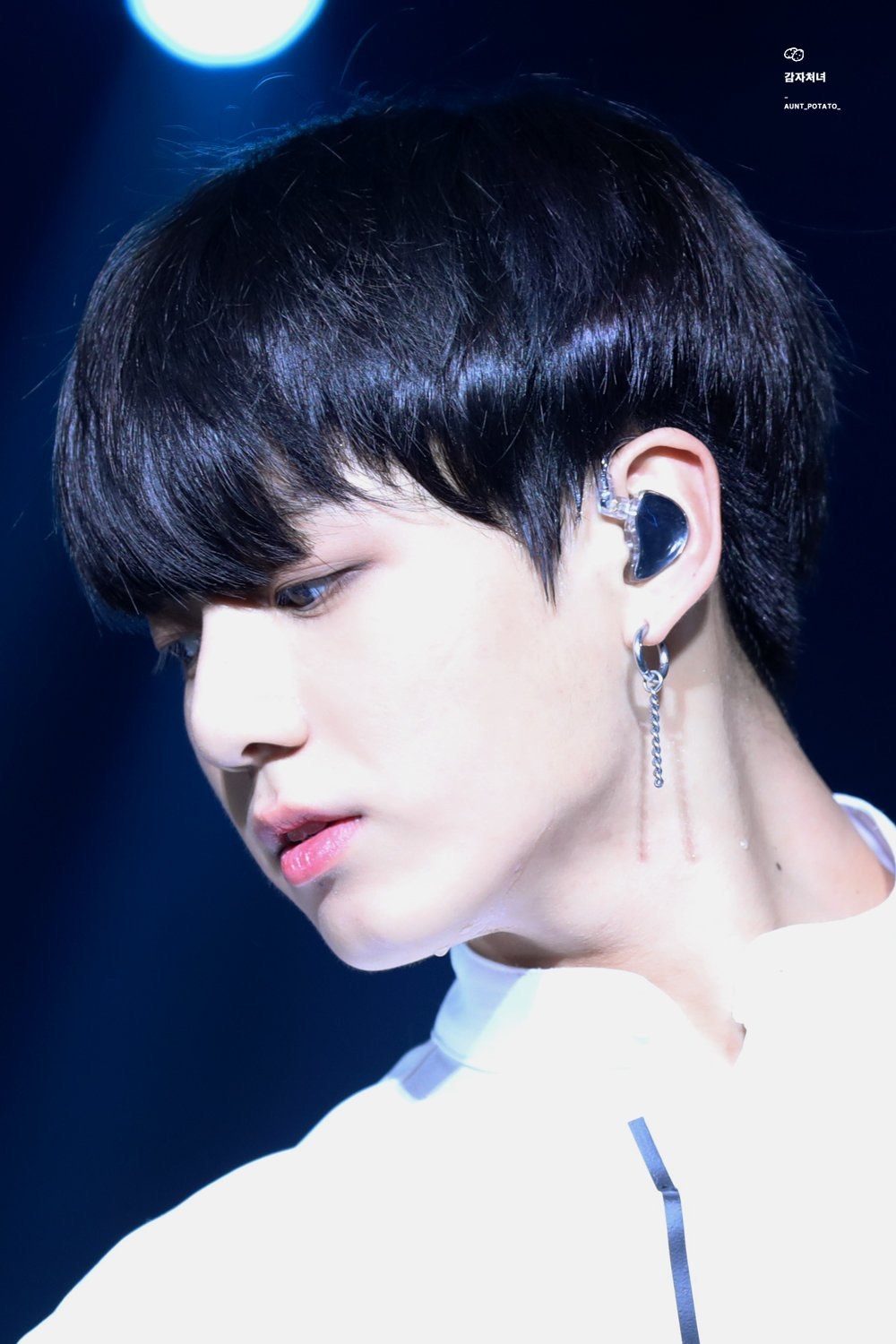 Jungkook was already known for his versatility with many different looks before. 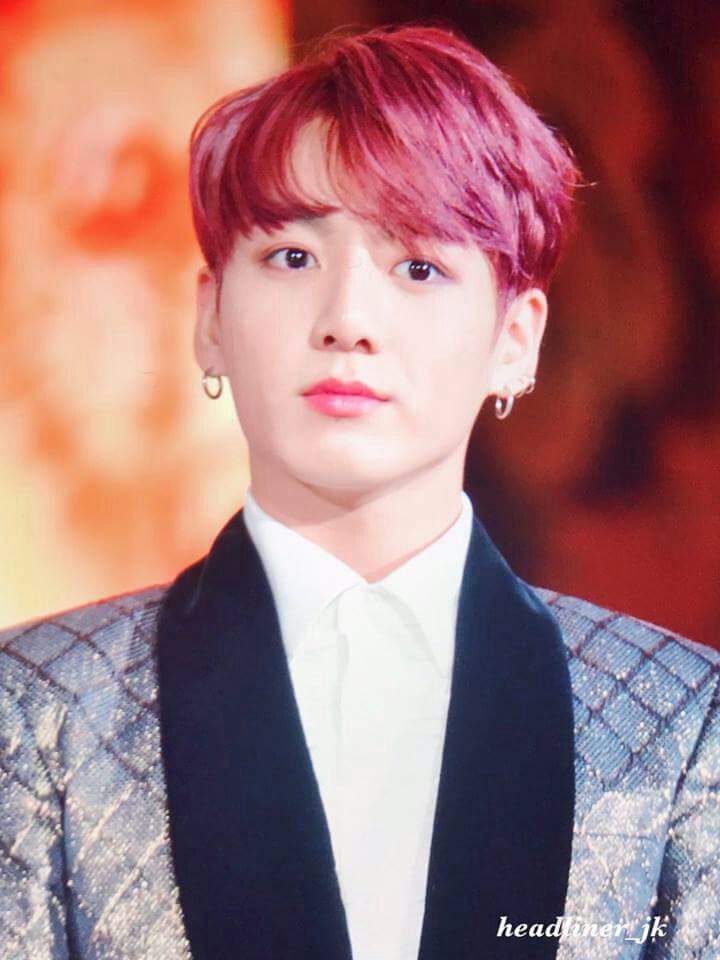 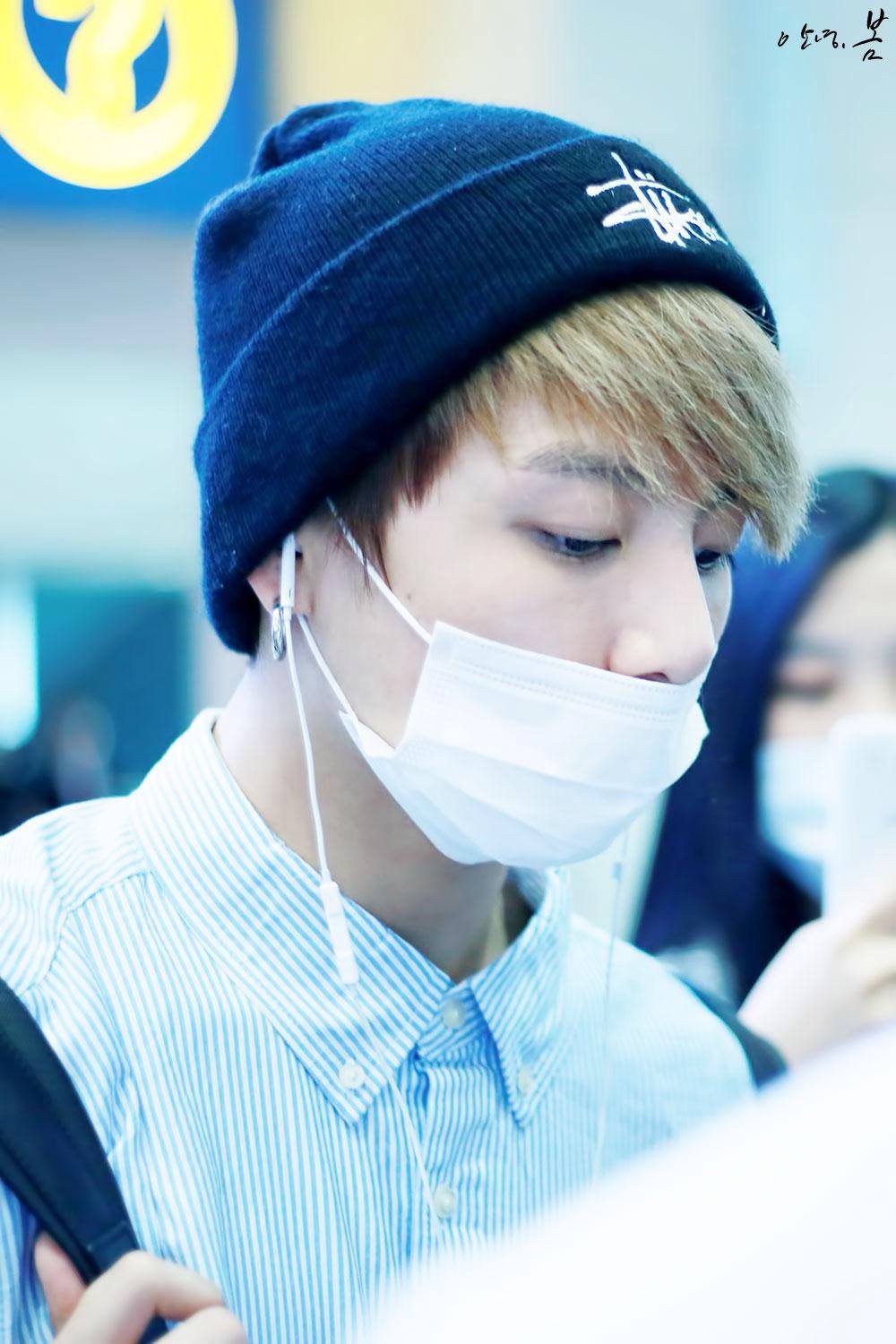 Fans agree that black is definitely high on his Best Hair list! 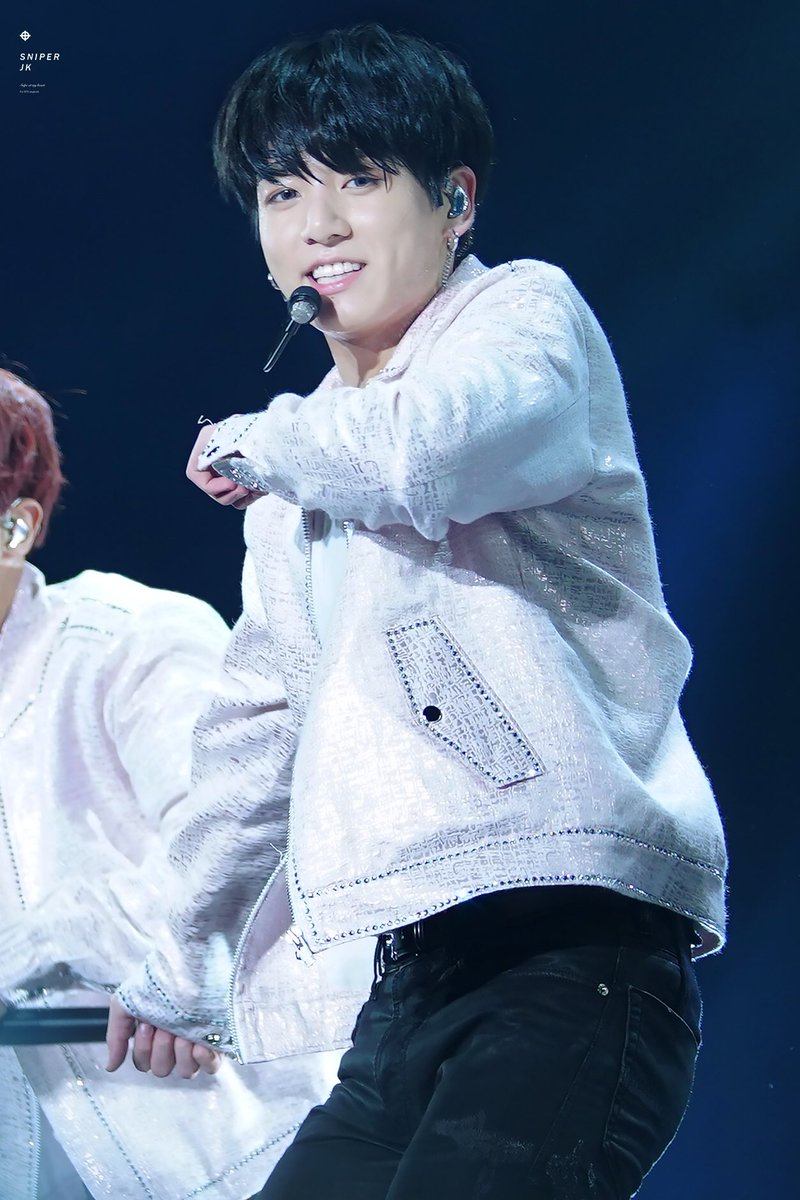 They’re comparing it to the last time he had black hair, which was when he first debuted in 2013. 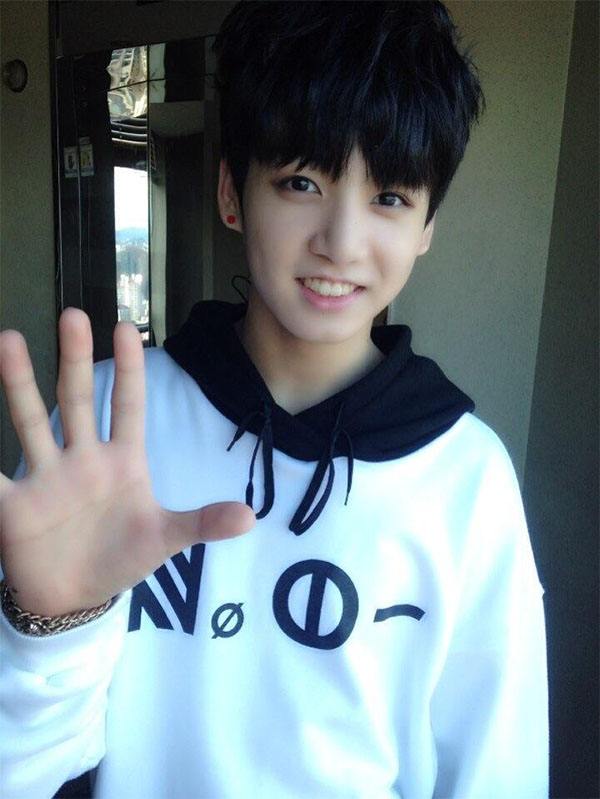 Since then to now, Jungkook and black hair are a match made in heaven! 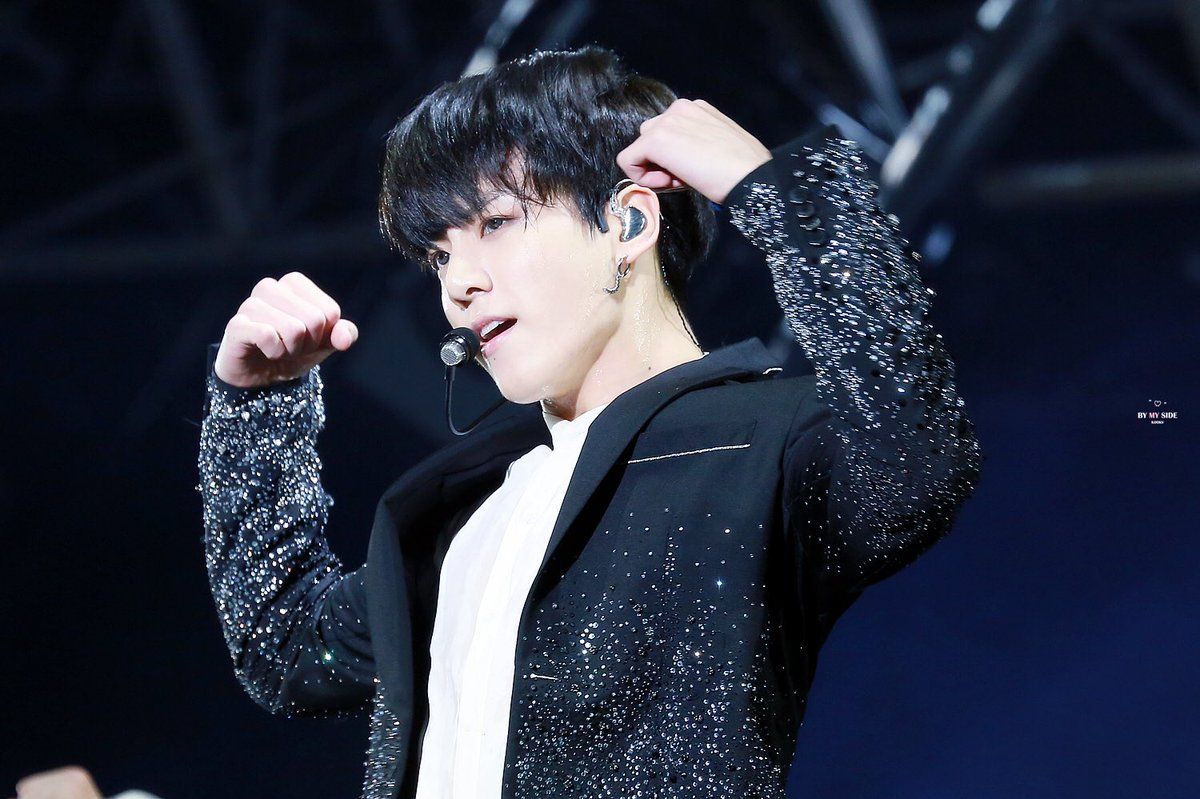 EXO’s Kai Is Mesmerizing On Stage, But It’s His Personality That Wins Over The Hearts Of Everyone