Chanyeol changed up his hairstyle in preparations for EXO’s upcoming summer comeback!

And it appears Chanyeol has a new hairstyle in the works! 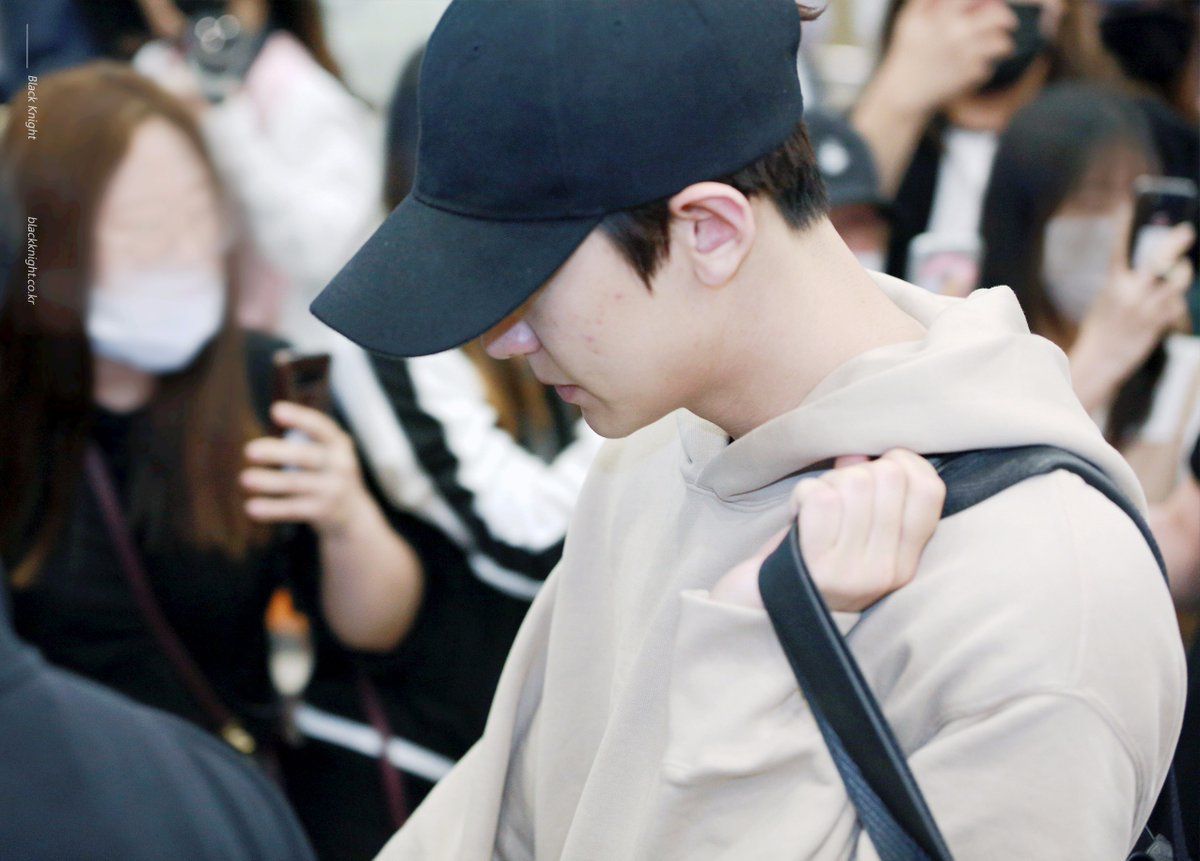 Just last weekend, he was seen with dark brown hair for an event in Singapore. 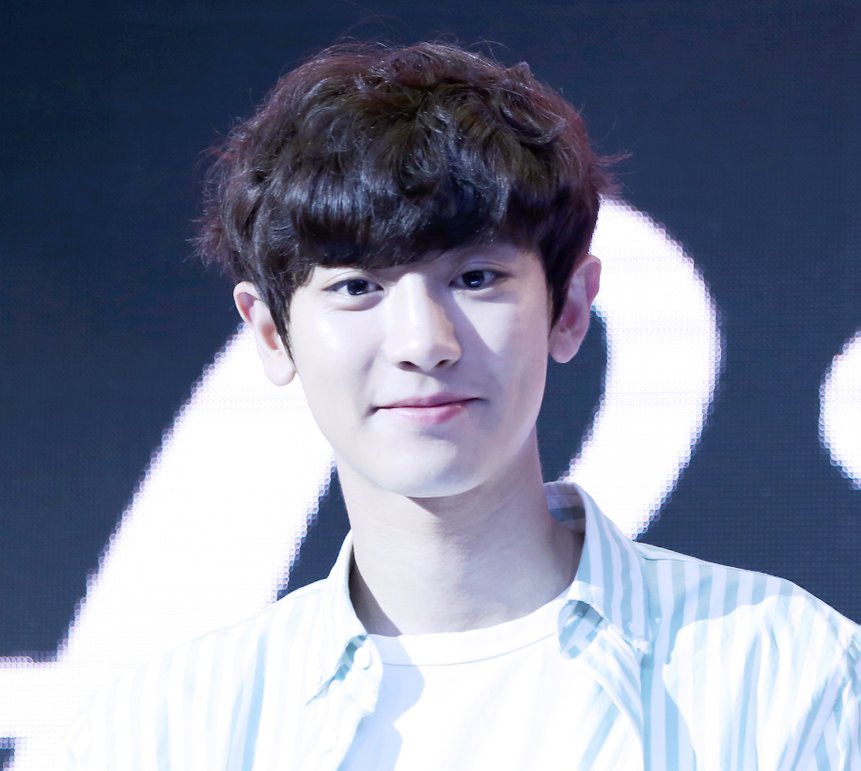 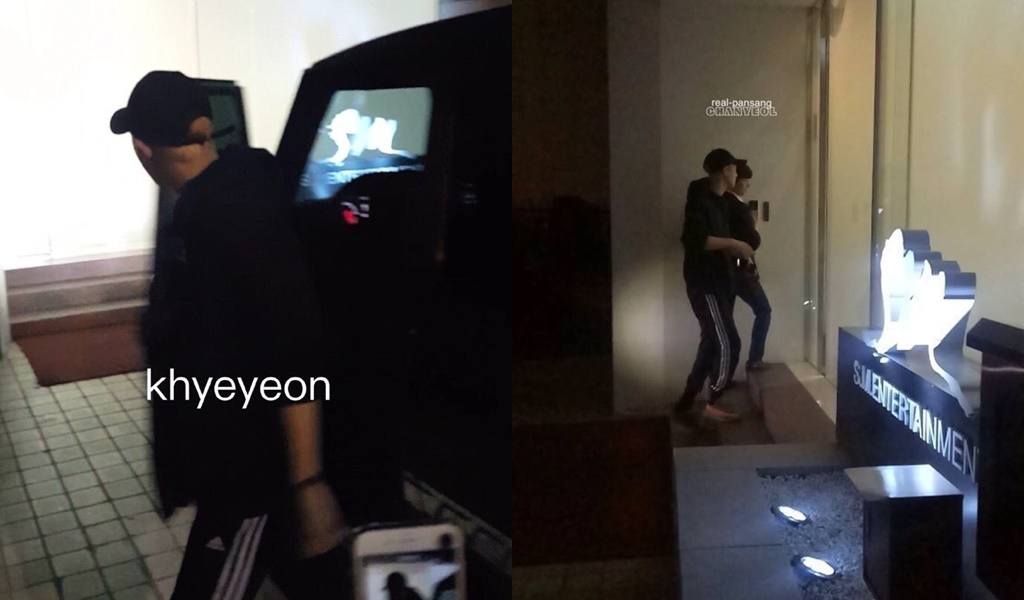 Although it was hidden beneath a cap, fans could see the blonde sticking out from the sides.

The last time Chanyeol had blonde hair was in early 2016 for their Exo’luxion Tour. 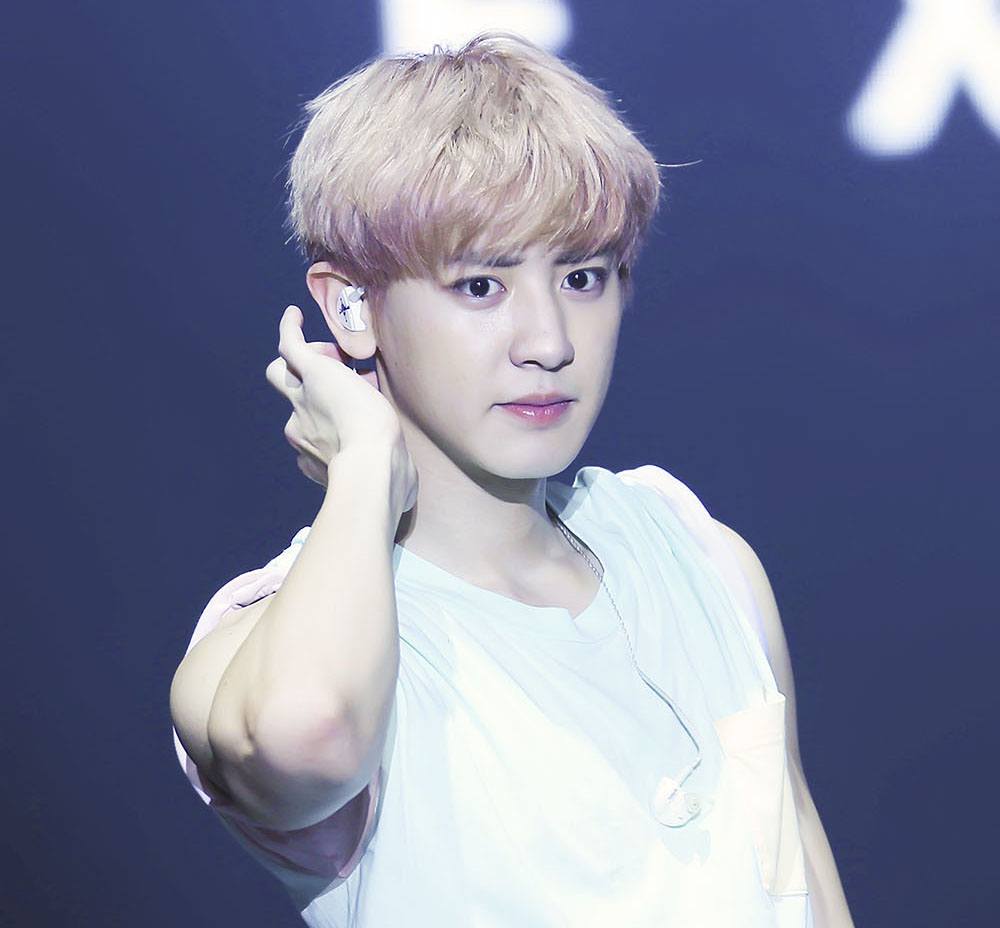 Fans can’t wait to see how he’ll look in the new hairstyle! 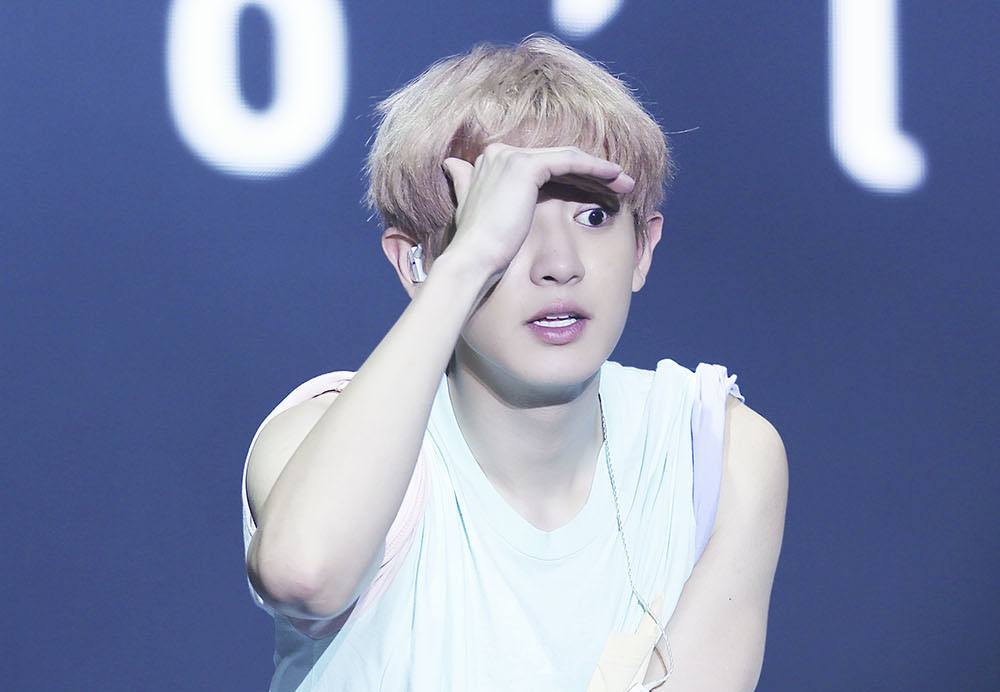