Two years ago, Choo Sarang held a campaign for a younger sibling where she wore a yellow shirt that read:

“I want a younger sibling. I’ll go to bed early from today onwards.” 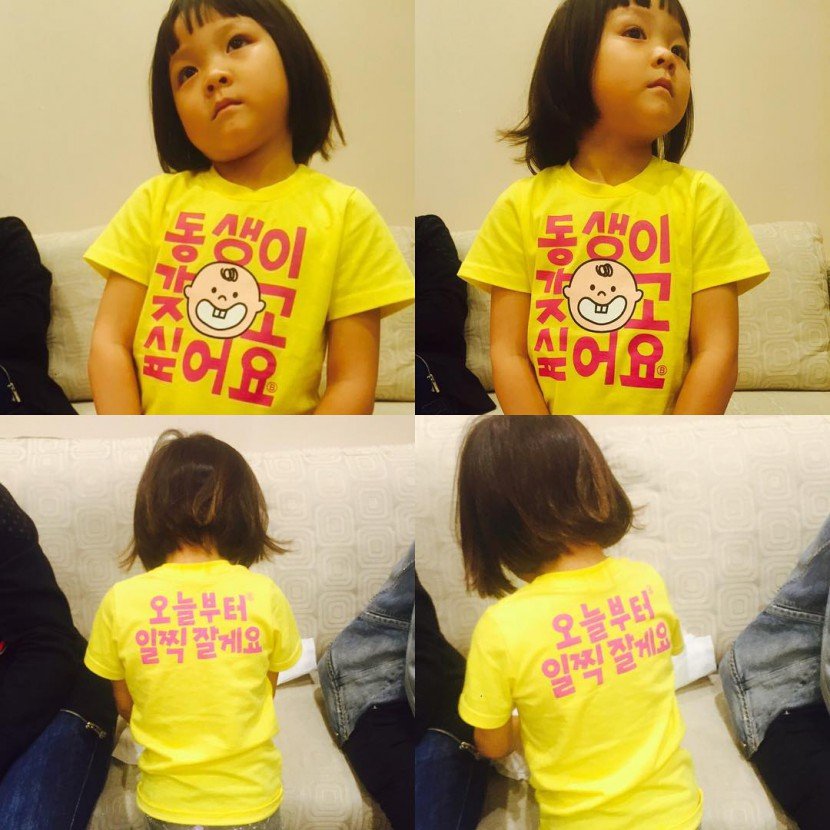 Yano Shiho had also voiced to her husband, Choo Sung Hoon, several times that she wanted a son. 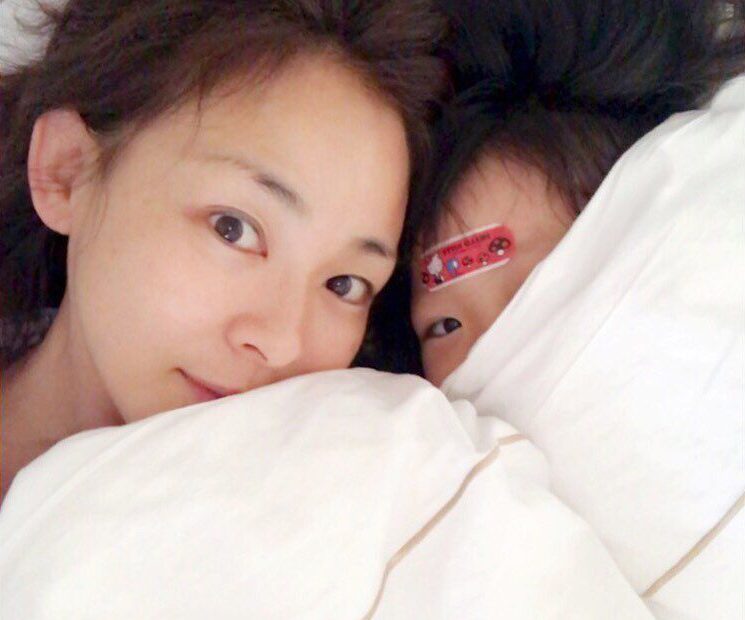 In a recent interview, however, Yano Shiho revealed that they will not be pursuing this dream anymore.

“Right now, I’m having a lot of fun working. It’s because we’ve decided not to have a second child. We’ve tried several times because we wanted one, but we failed.” 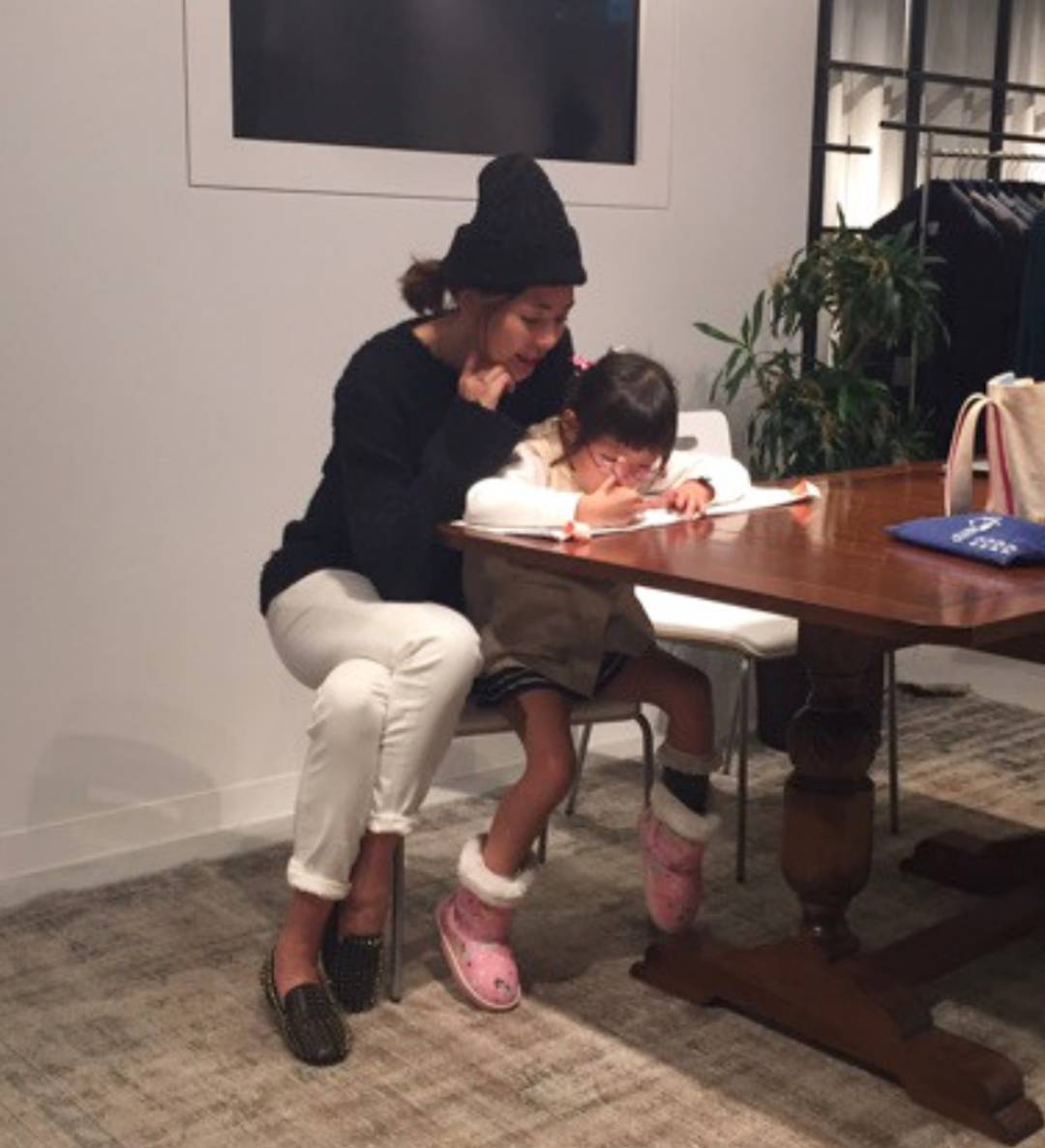 …especially when they met a young Mongolian boy by the name of Tamir, whom she grew very attached to.

…Choo Sung Hoon tried to stay optimistic and strong by telling her that Choo Sarang was all they needed.

Idol Scandals: K-Pop Agency Directors Reveal How They Decide Whether To Kick Artists Out

Are Idols Really BFFs With Their Managers? K-Pop Agency Directors Reveal The Truth