A Cosmic Girls fan uploaded a tweet joking that Meng Mei Qi and Wu Xuan Yi were Chinese billionaires who got married, making them the richest couple alive.

The post soon spread like wildfire as believers shared it in celebration of Lesbian Visibility Day on April 26.

The post became so viral that another Twitter user wrote a short fan fiction about the couple, garnering over 20,000 retweets.

mei qi murdered her husband, married a girl,and became the richest gay couple alive she really did that pic.twitter.com/p8mzpW51xe

It was soon revealed that Mei Qi and Xuan Yi were actually part of a K-Pop group called Cosmic Girls, and the photo was taken at the premiere of the 2017 Beijing Film Festival. 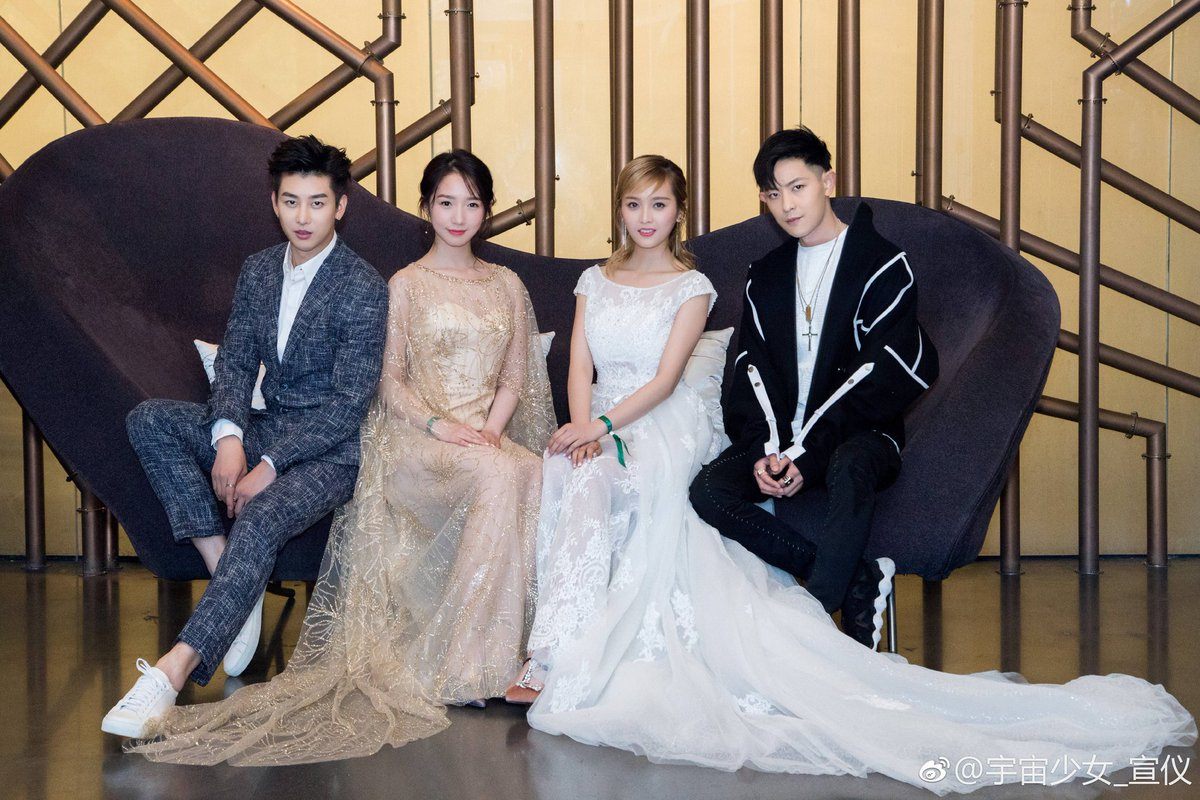 While some people truly believed that Mei Qi and Xuan Yi were a lesbian billionaire couple, others were in on the joke and playfully joined in.