If regular DDR isn’t for you, this new viral app is the perfect alternative! 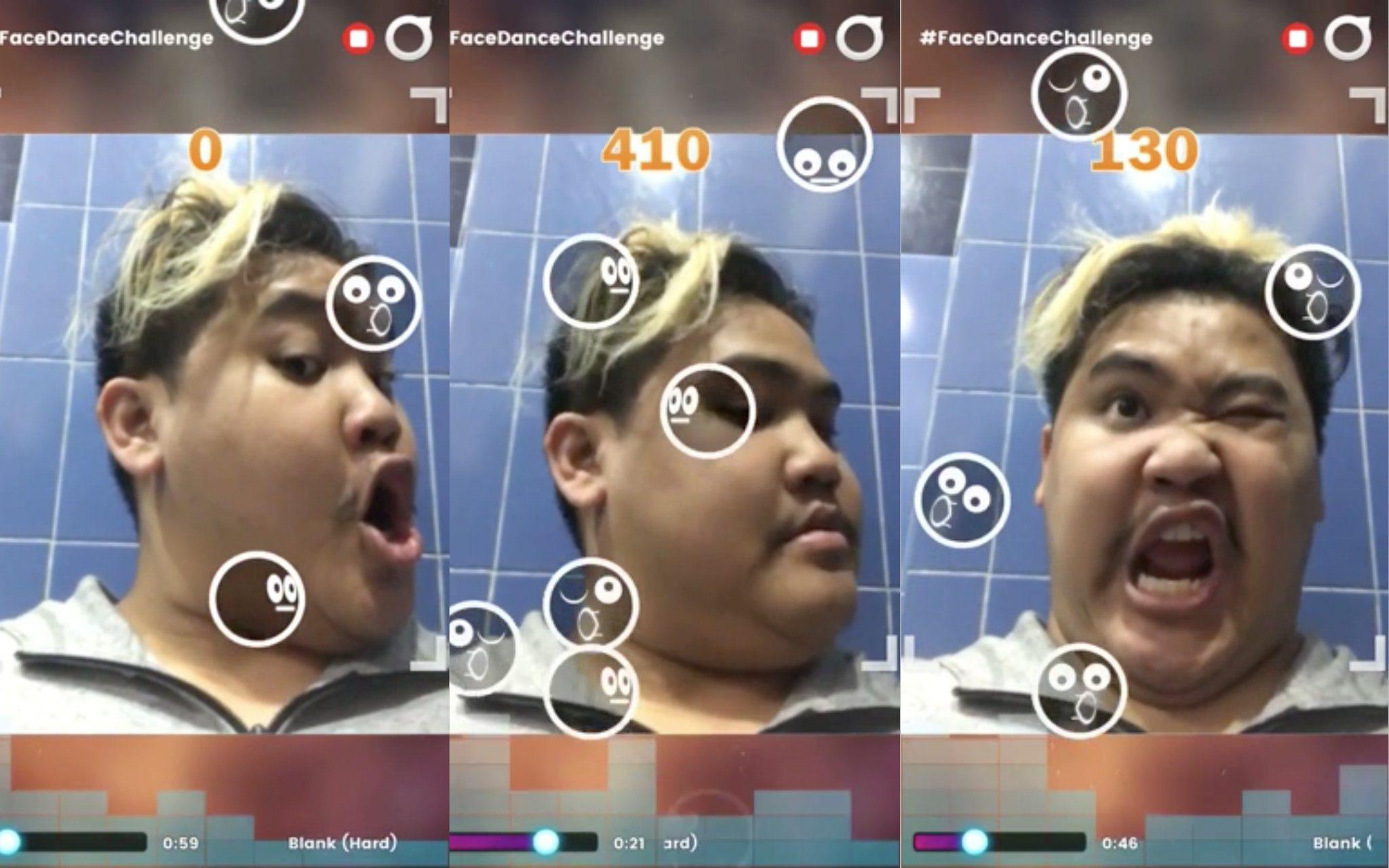 The FaceDance App is gaining popularity in Asia for its crazy gameplay videos. 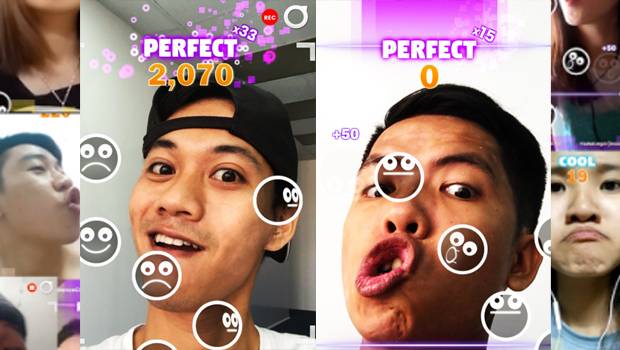 Players have to make different facial expressions in time with the beat of the music—for example, if the expression onscreen shows both eyes closed and the mouth open, the player must do the same.

The app uses facial recognition software to register if the expression the player is making matches the one in the game.

Hilarious videos of people playing the game have gone viral, and now people everywhere are trying the #FaceDanceChallence to see who can make the goofiest face

BTS Chooses The Most Memorable Moments Of Their Career So Far