More photos of Sulli and Kim Min Jun together were released as soon as news of their relationship were confirmed.

After breaking news revealed their relationship, it was soon discovered that Sulli was once spotted with Kim Min Jung in public. Dispatch initially revealed the speculation after the two were photographed together on Valentine’s Day. Kim Min Jun, at the time, however, was simply identified as an unidentified male.

It has now been confirmed by Dispatch that the unidentified male in these photos is Sulli’s current boyfriend, Kim Min Jun.

Last February 14th, Sulli and Kim Jun went on a date on Valentine’s Day together. Both attended a fashion party with their friends before heading to a lounge bar in Itaewon.

Sulli and Kim Min Jun were spotted outside of a lounge bar in Itaewon called MIXTURE Experiment. They spent their Valentine’s Day here with friends. 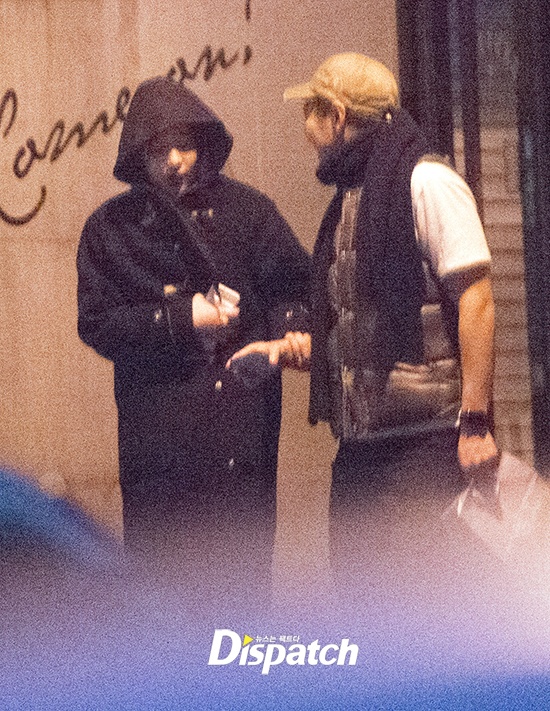 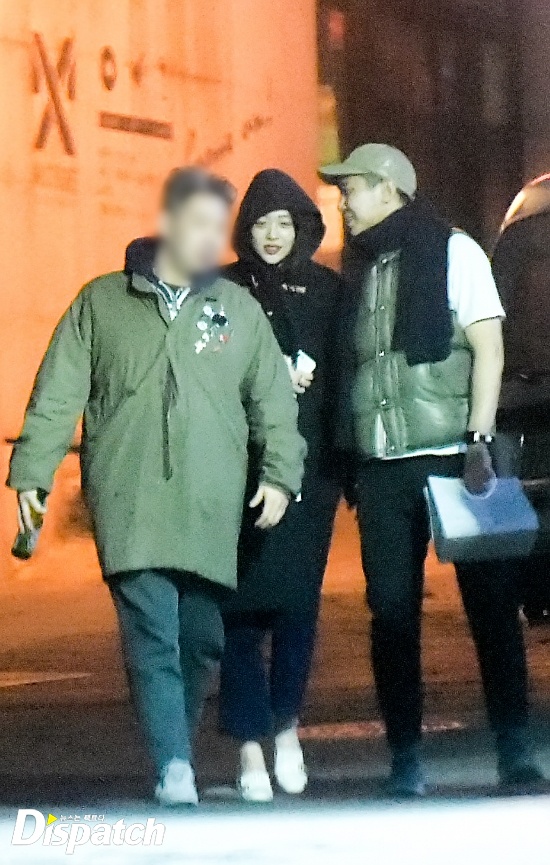 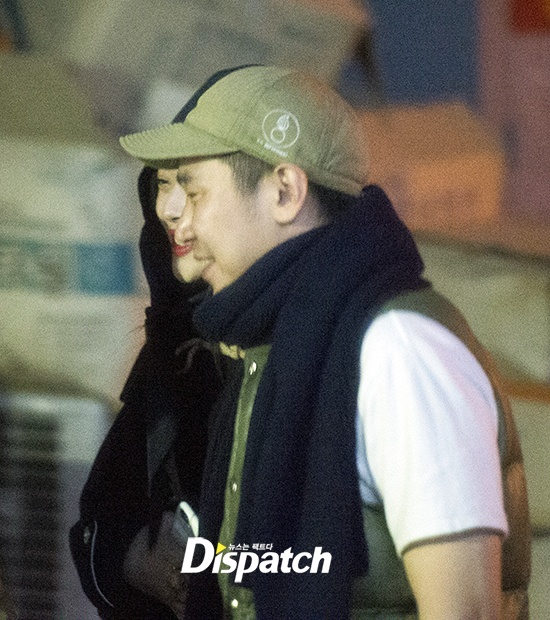 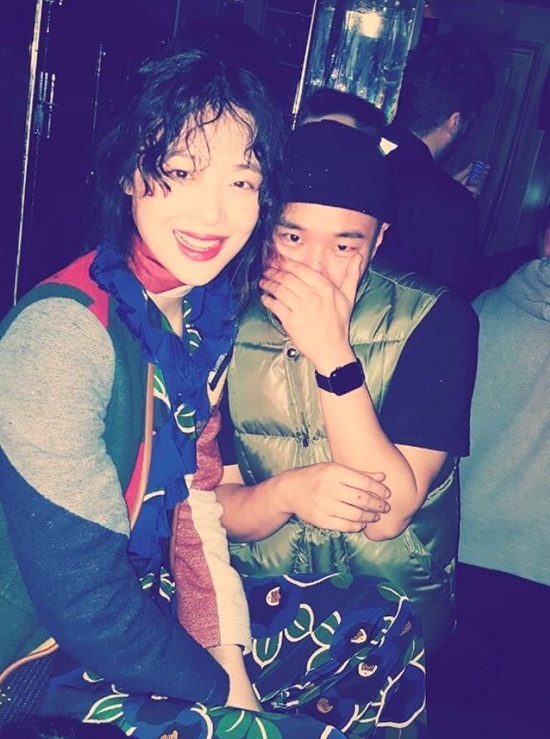 Some even found Kim Min Jun’s reflection in one of Sulli’s recent post in Cuba. If one looks closely, it appears that Kim Min Jun took the photo of Sulli himself. 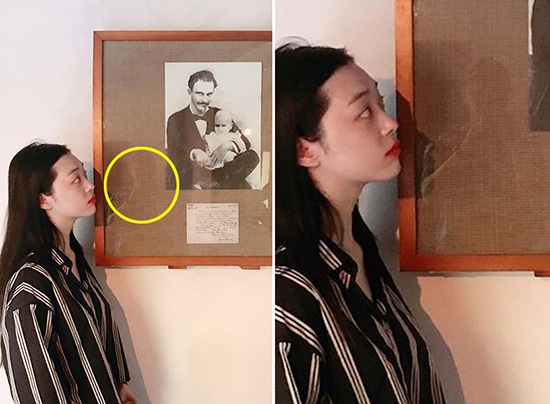 According to their mutual friends, the two shared similar tastes in music and fashion. The two often met with friends and communicated constantly before naturally developing into a couple.