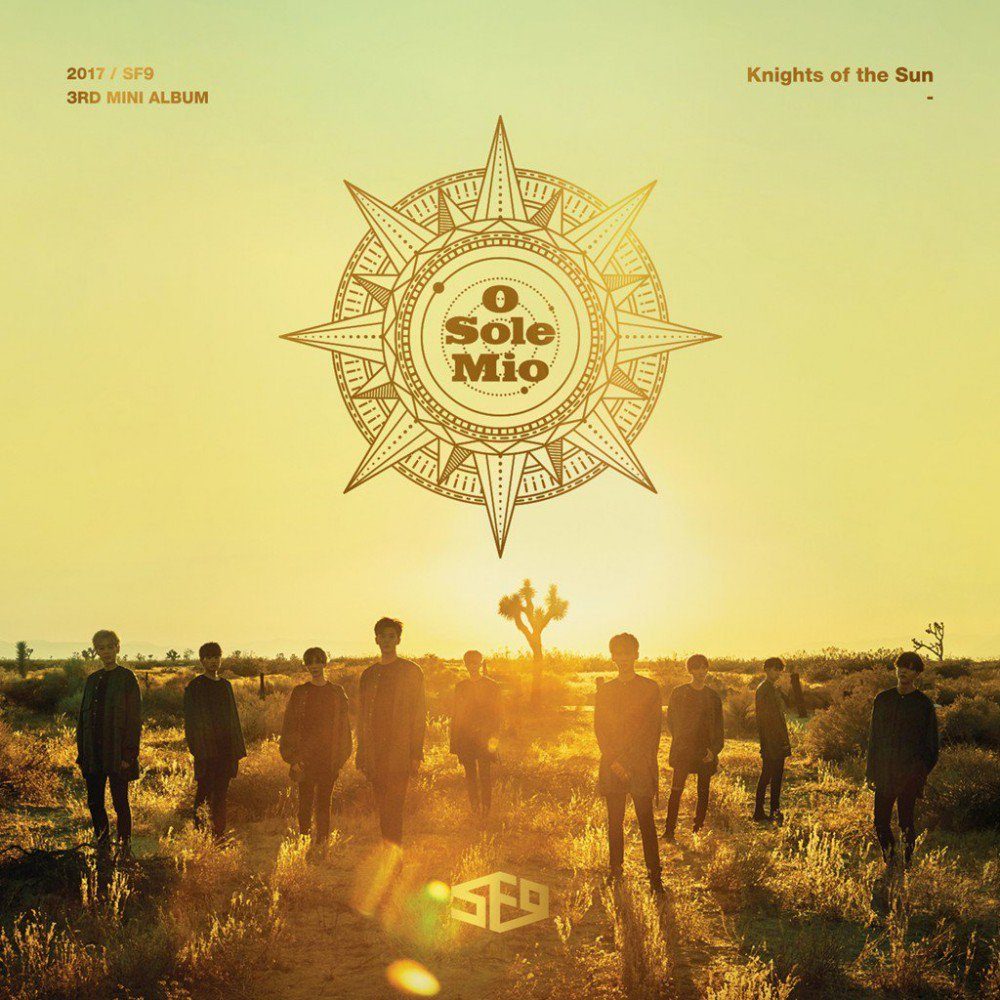 It’s the title song for their third mini-album, Knights of the Sun, which they just released. 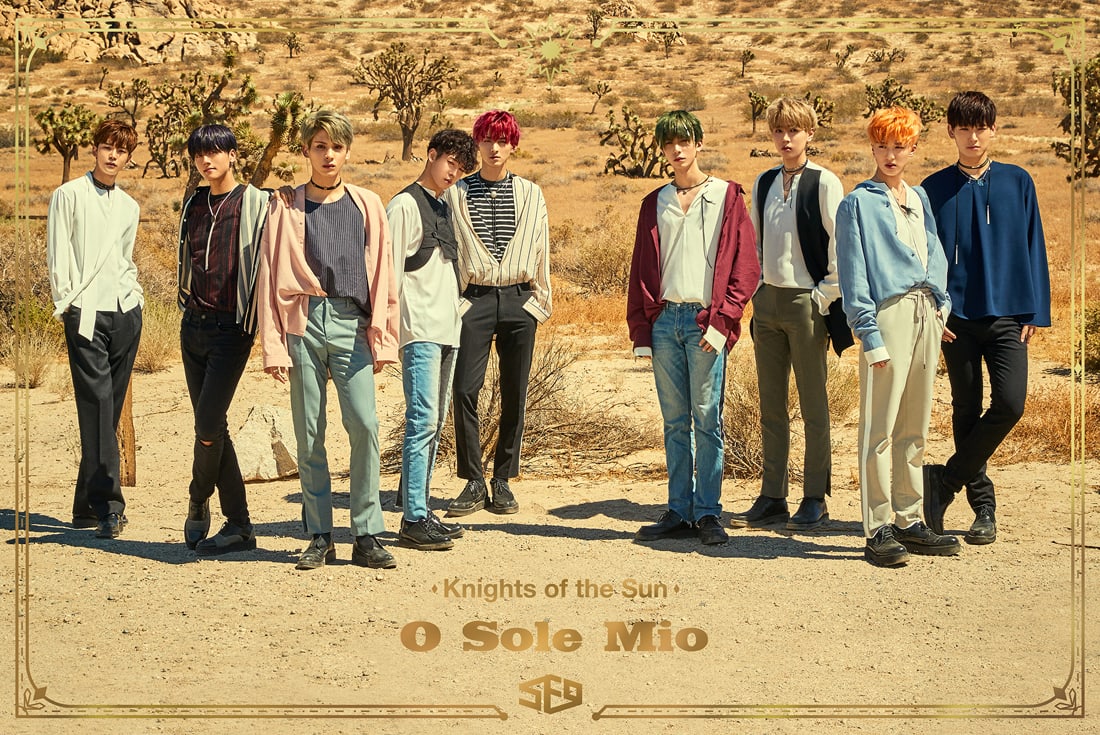 The tune is super catchy, fusing Latin sounds with the romantic Spanish guitar and a hint of tropical house. 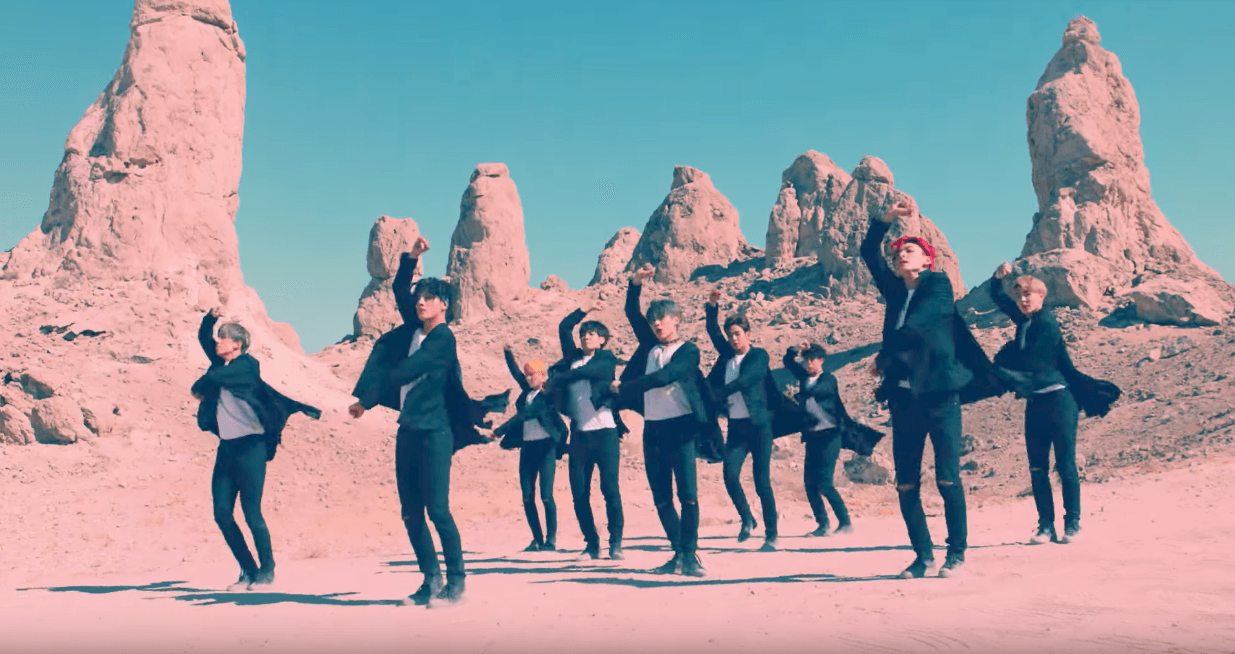 Their colorful music video is equally addictive to watch, especially with their ‘cape dance’.

With Korea’s entrance exams coming up in November, students are choosing not to listen to it yet…

…in case the catchy tune gets stuck in their head while they’re studying.

Watch the music video for “O Sole Mio” below!

“Penthouse” Lee Ji Ah Once Shocked The World, And Her Then-Lover Jung Woo Sung, With Her Secret Marriage To Seo Taiji