After seeing recent photos of WINNER‘s Jinwoo, many fans are claiming that he’s threatening EXO member Suho‘s position in K-Pop.

With Jinwoo gaining a reputation as a master of water, however, fans jokingly noted that he’s now threatening EXO member Suho’s position as the water master of K-Pop, referencing the fact that Suho’s concept in EXO is his power to control water. 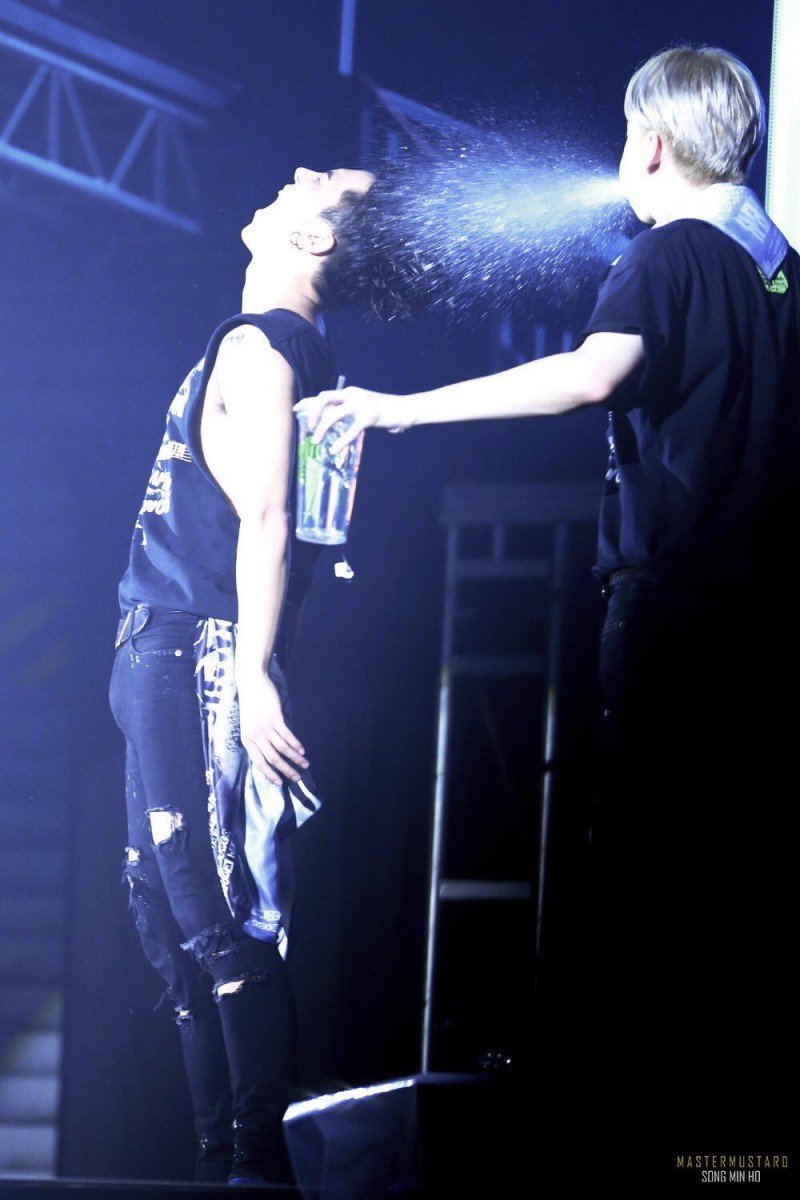 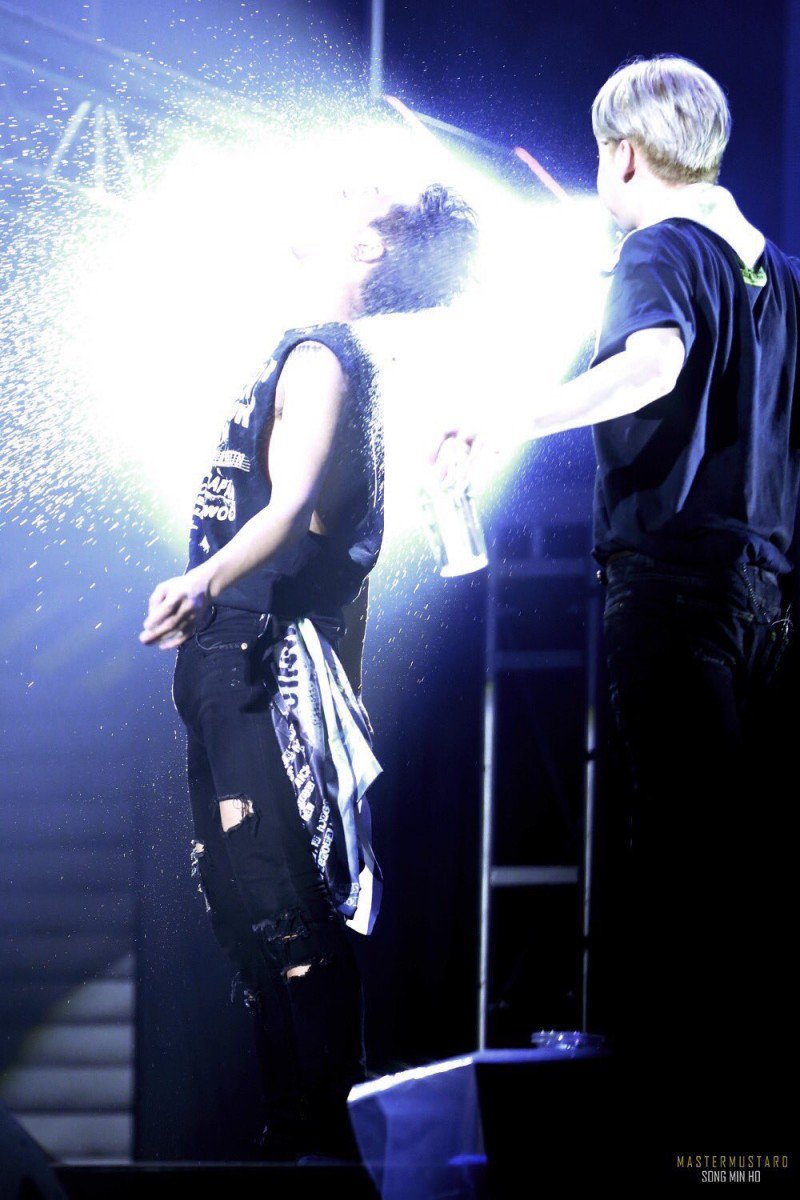 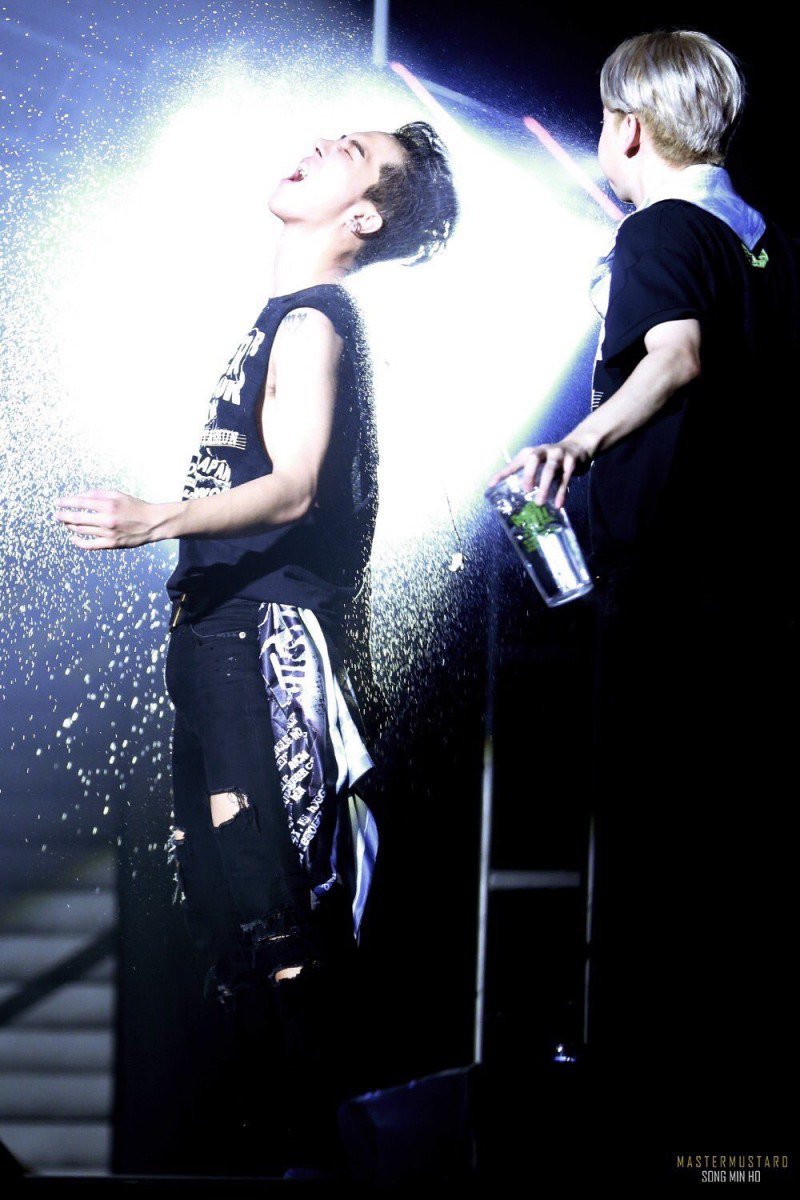 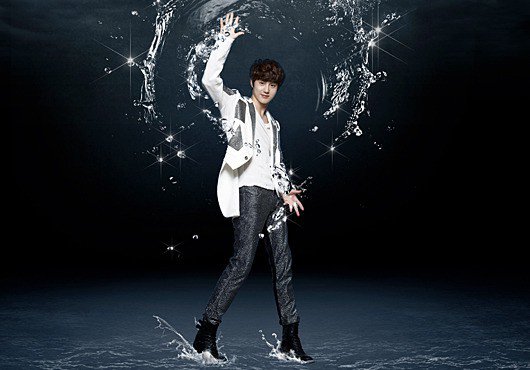