AOA is now considered one of the hottest girl groups in the industry, having released many hit dance tracks.

And while the FNC Entertainment group has found much success as a dance group, they didn’t always have that image. In fact, AOA debuted with a unique concept in that they also had a band sub-unit, featuring members Choa, Jimin, Mina, and Yuna playing instruments, accompanied by eighth member Youkyung on the drums. And although the group hasn’t promoted their band unit AOA Black in a while, many fans still have fond memories of the unit and have been pushing for a comeback. 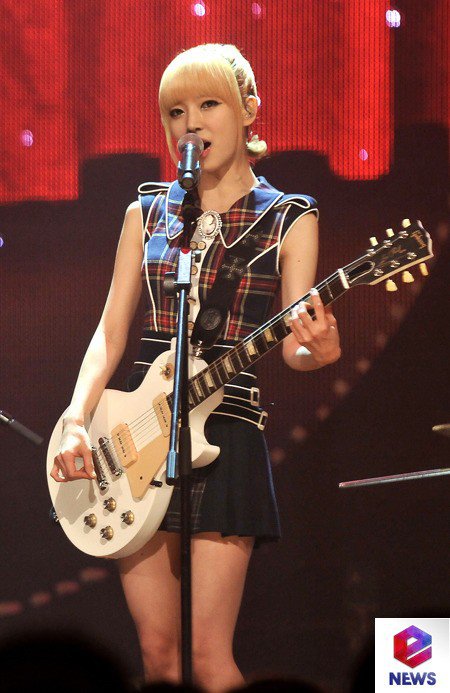 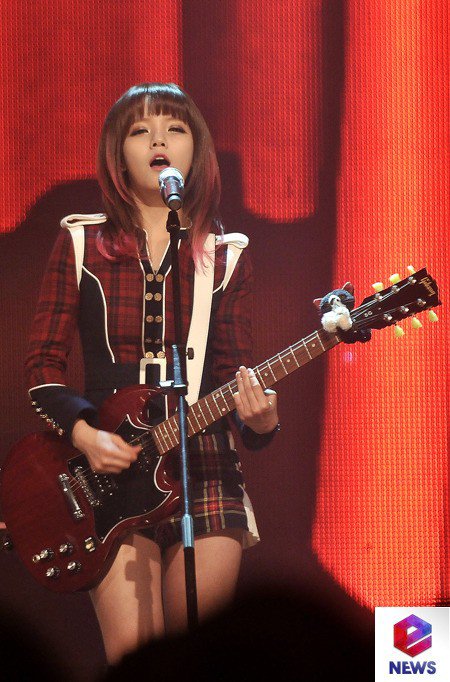 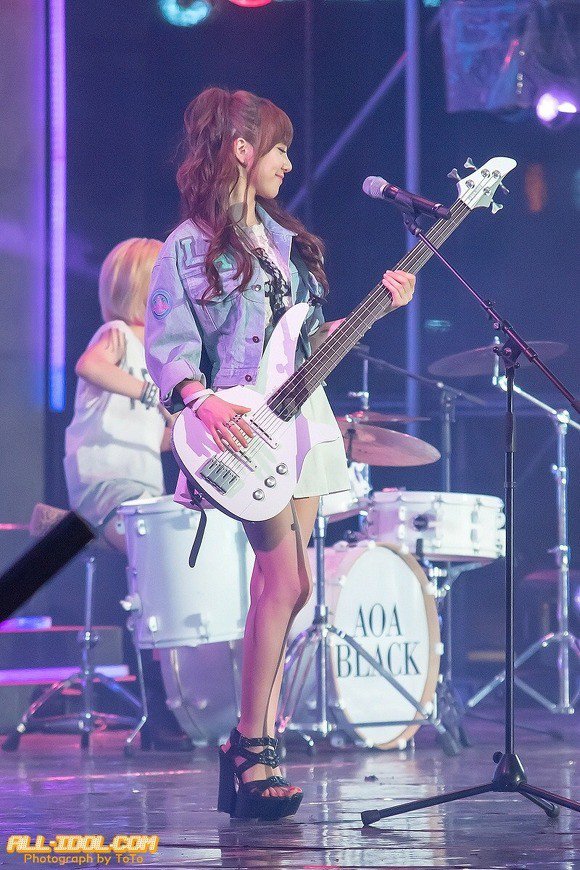 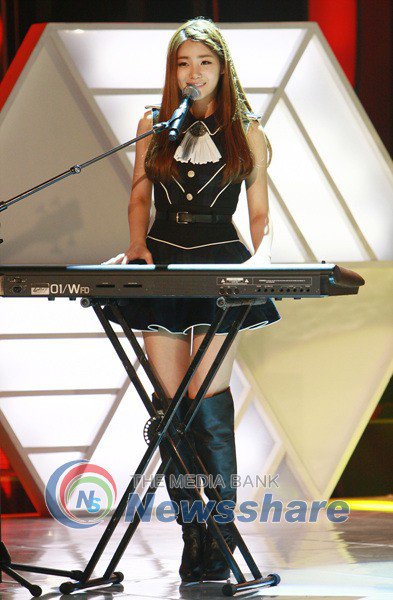 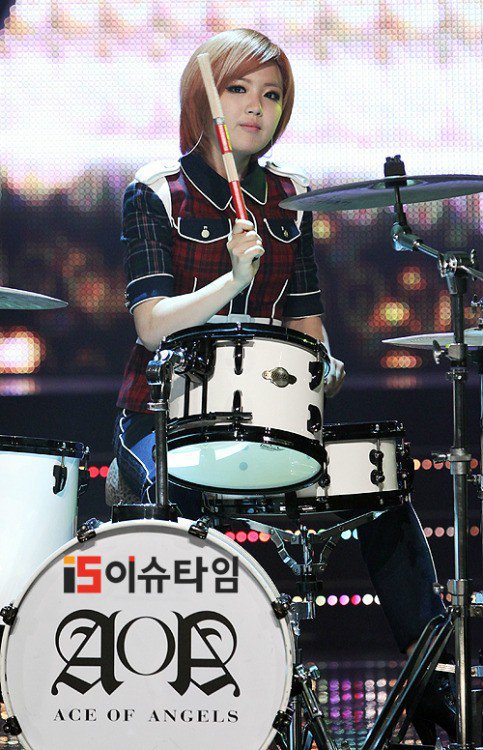