She may be only 19 years old, but Maureen Wroblewitz just landed a spot in the final three of Asia’s Next Top Model. 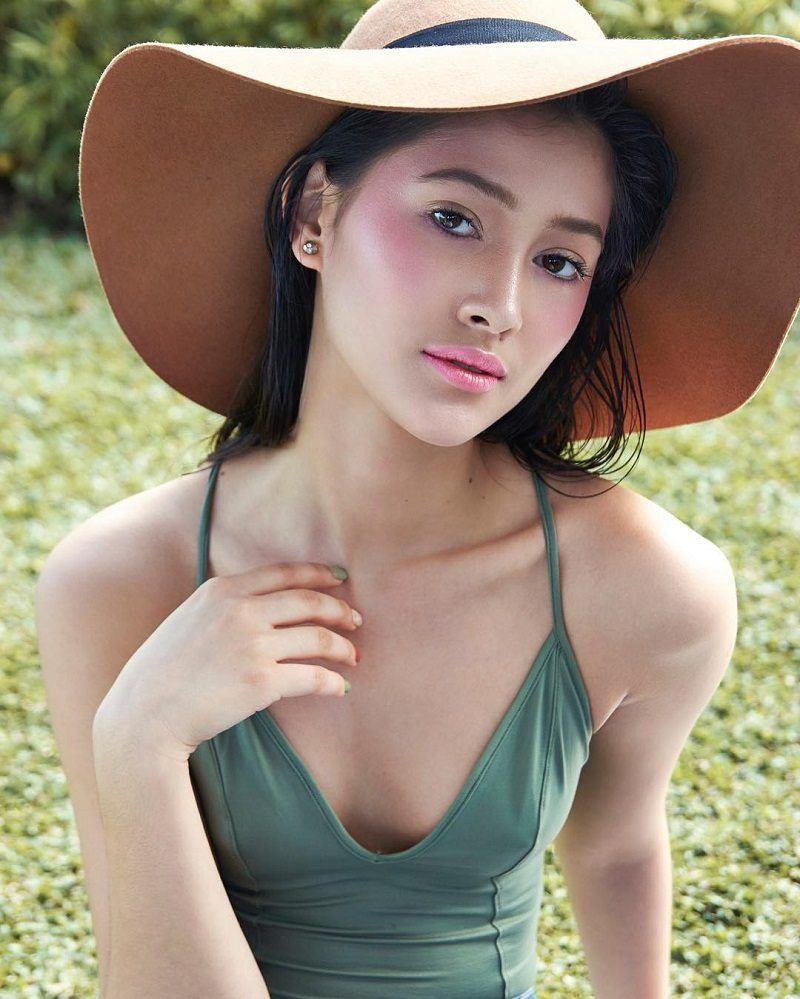 Maureen Wroblewitz has officially joined Minh Tu Nguyen and Shikin Gomez in the top three of Asia’s Next Top Model. 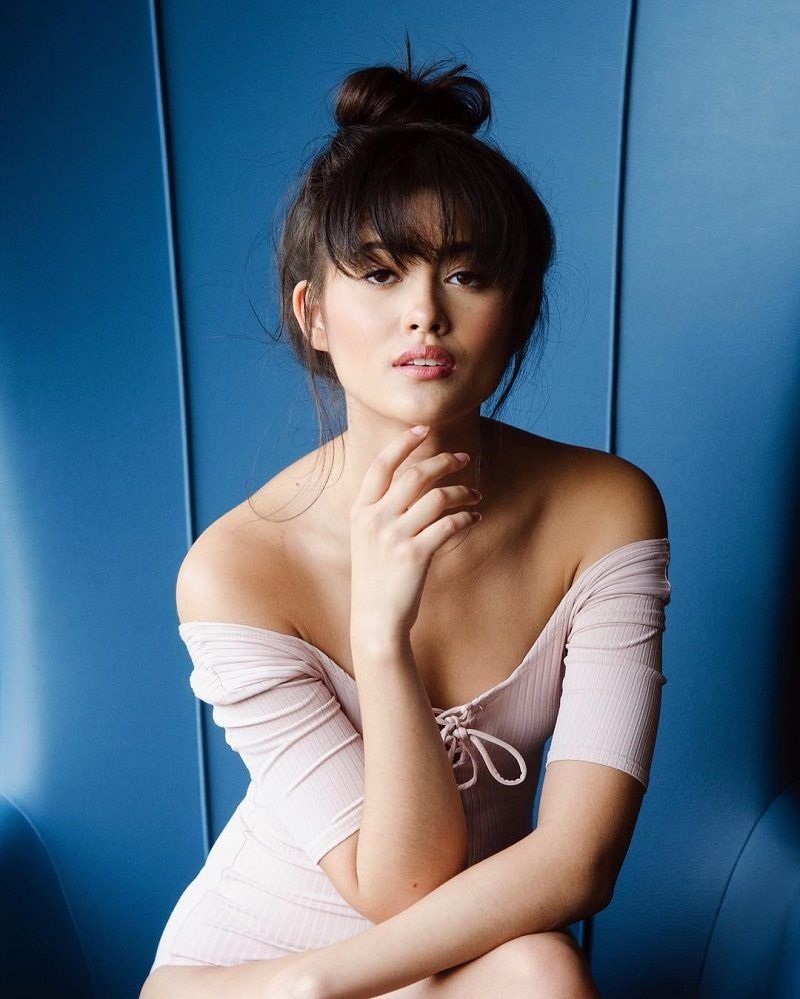 From Germany, she broke into modeling when she was 15, after going to the Philippines to follow her dreams of a modeling career. 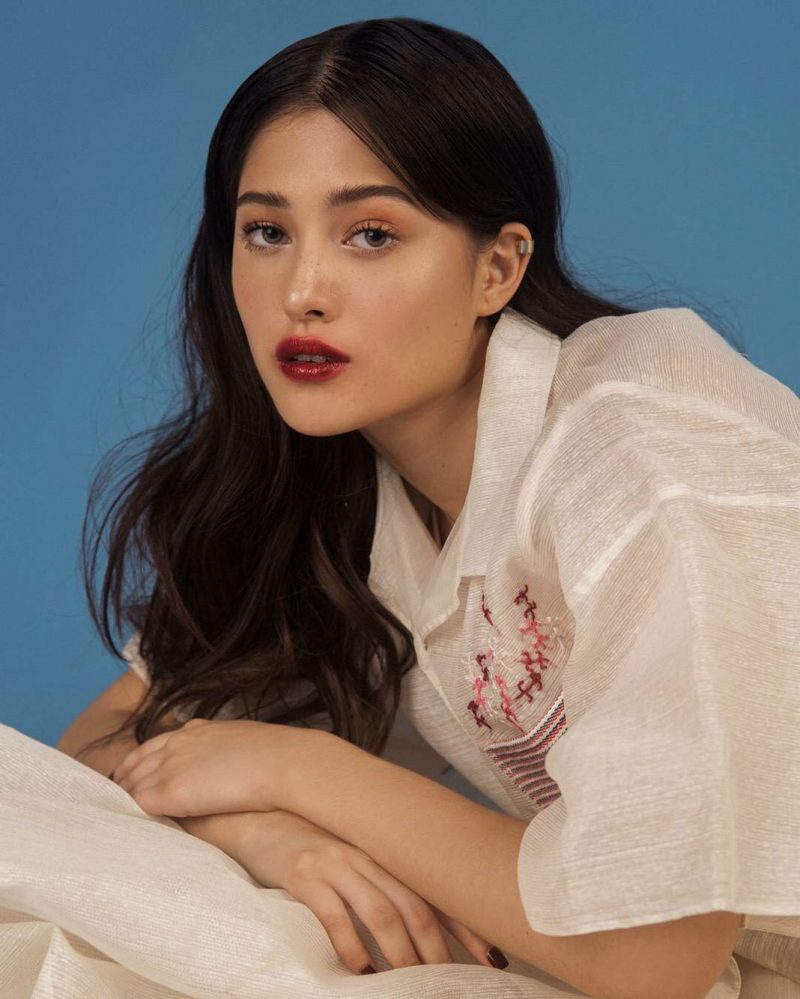 Of course being a model was no walk in the park for Maureen as she faced bullies, and was even referred to as being just a pretty face with no talent. 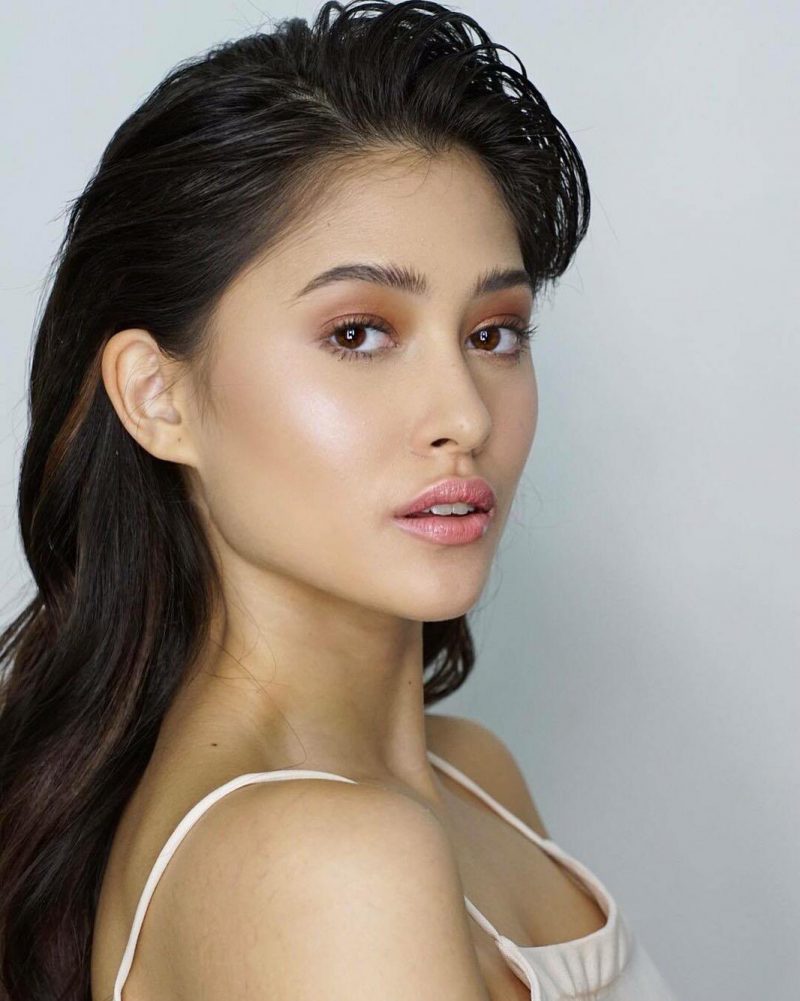 The comments that Maureen faced left her with the feeling of being insecure, however, that did not hold her back. 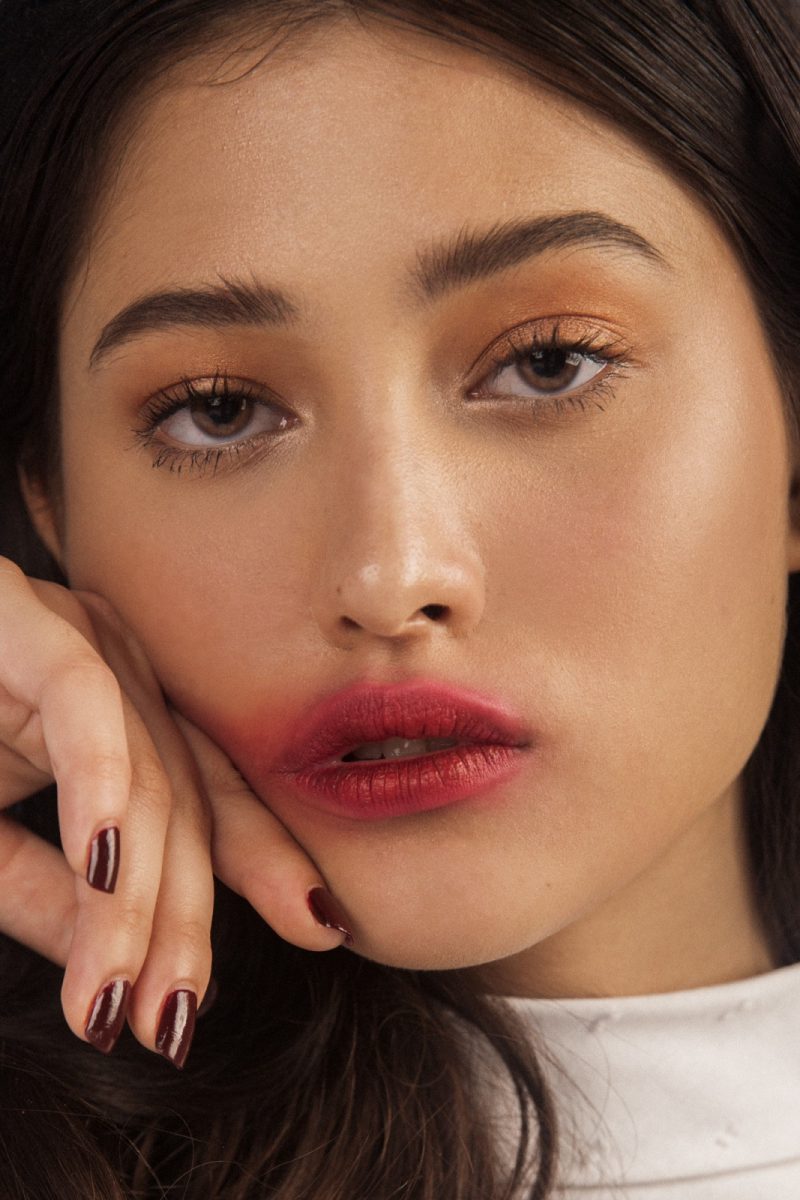 Despite being in the bottom, Maureen rose to the top and is now facing the crown. 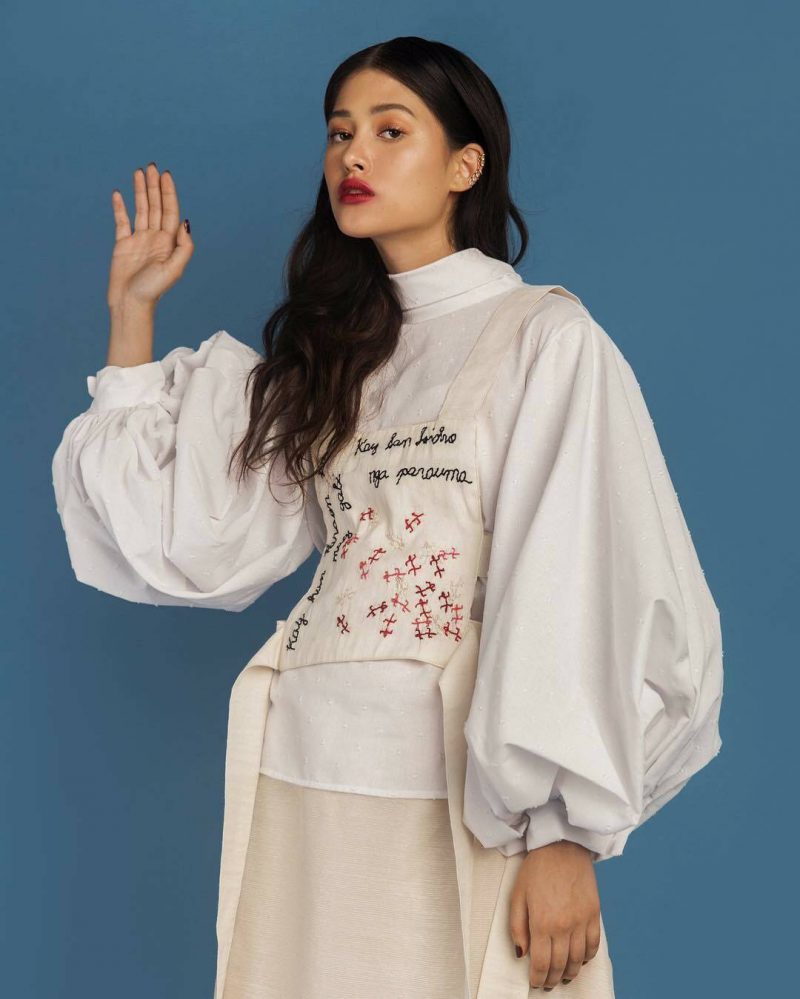