In an interview with Le Film, Stella Kim explained what she had to go through while being a young trainee. 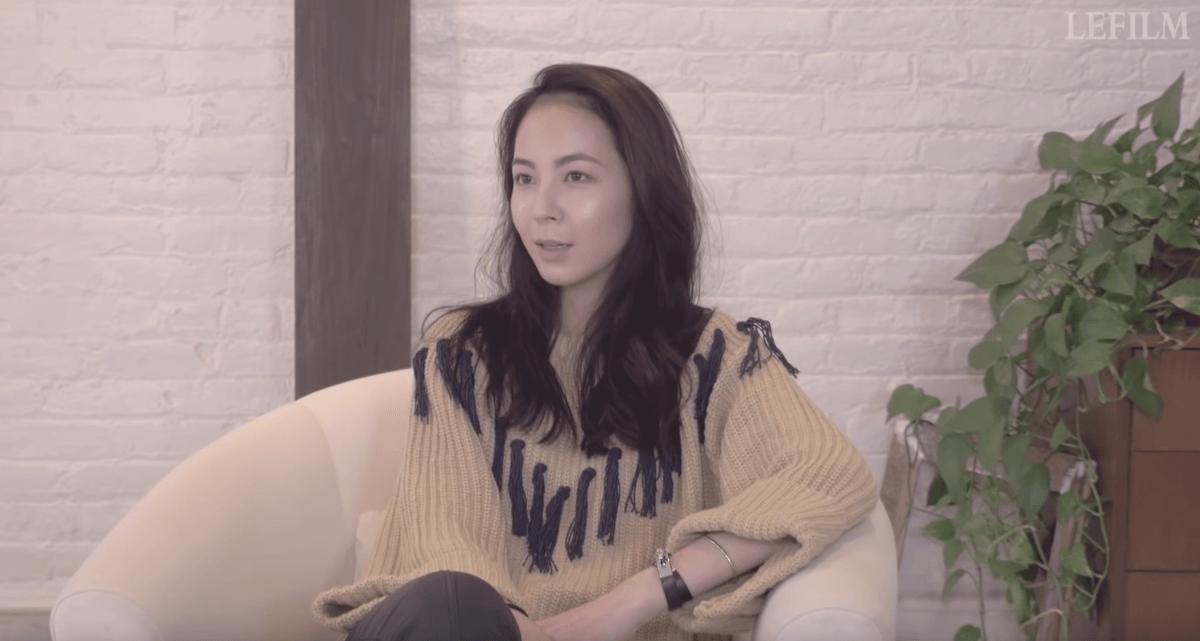 While Stella was a trainee for a SM Entertainment for 4-5 years, she struggled with self-image and later developed a eating disorder. 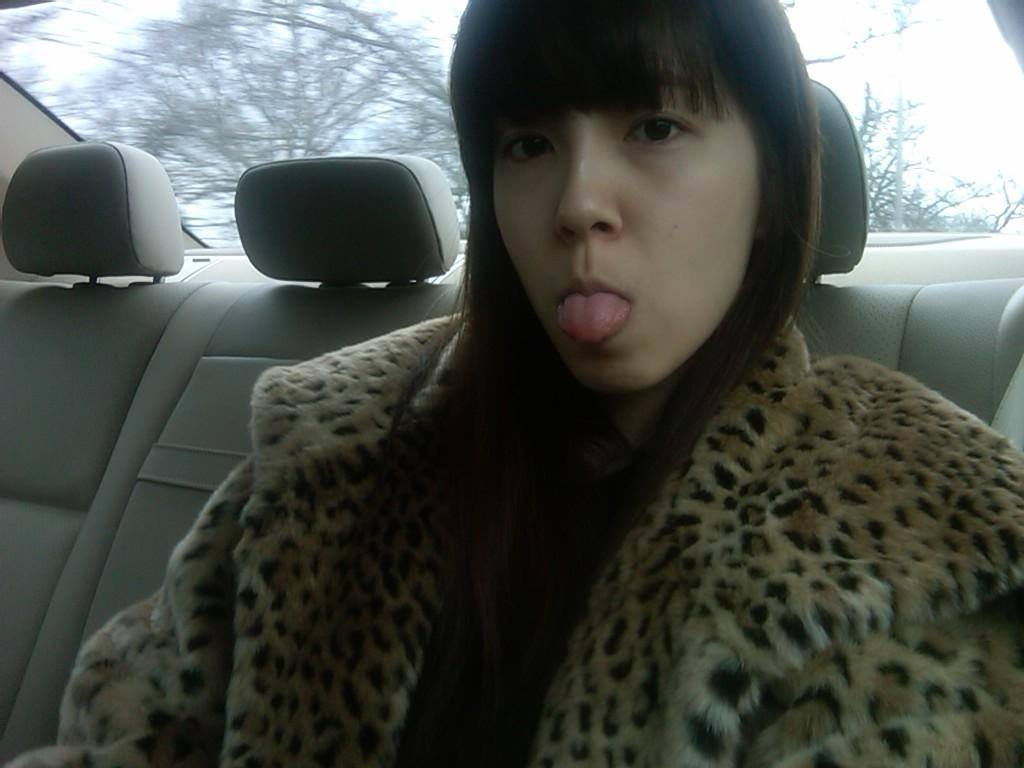 She revealed how aggressive the industry was and how much trainees needed to change their appearance to make it. 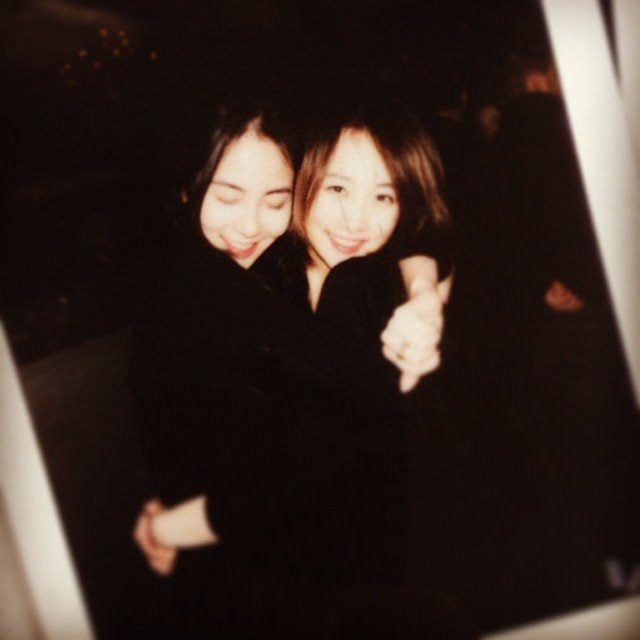 As a trainee, they would have weekly “profile filming” which would assess how the trainees looked on camera and even measure their weight.

“The trainees would line up in one row and each of them would have their weight checked, one by one. If we didn’t lose any weight from last week, we’d get into a lot of trouble.” 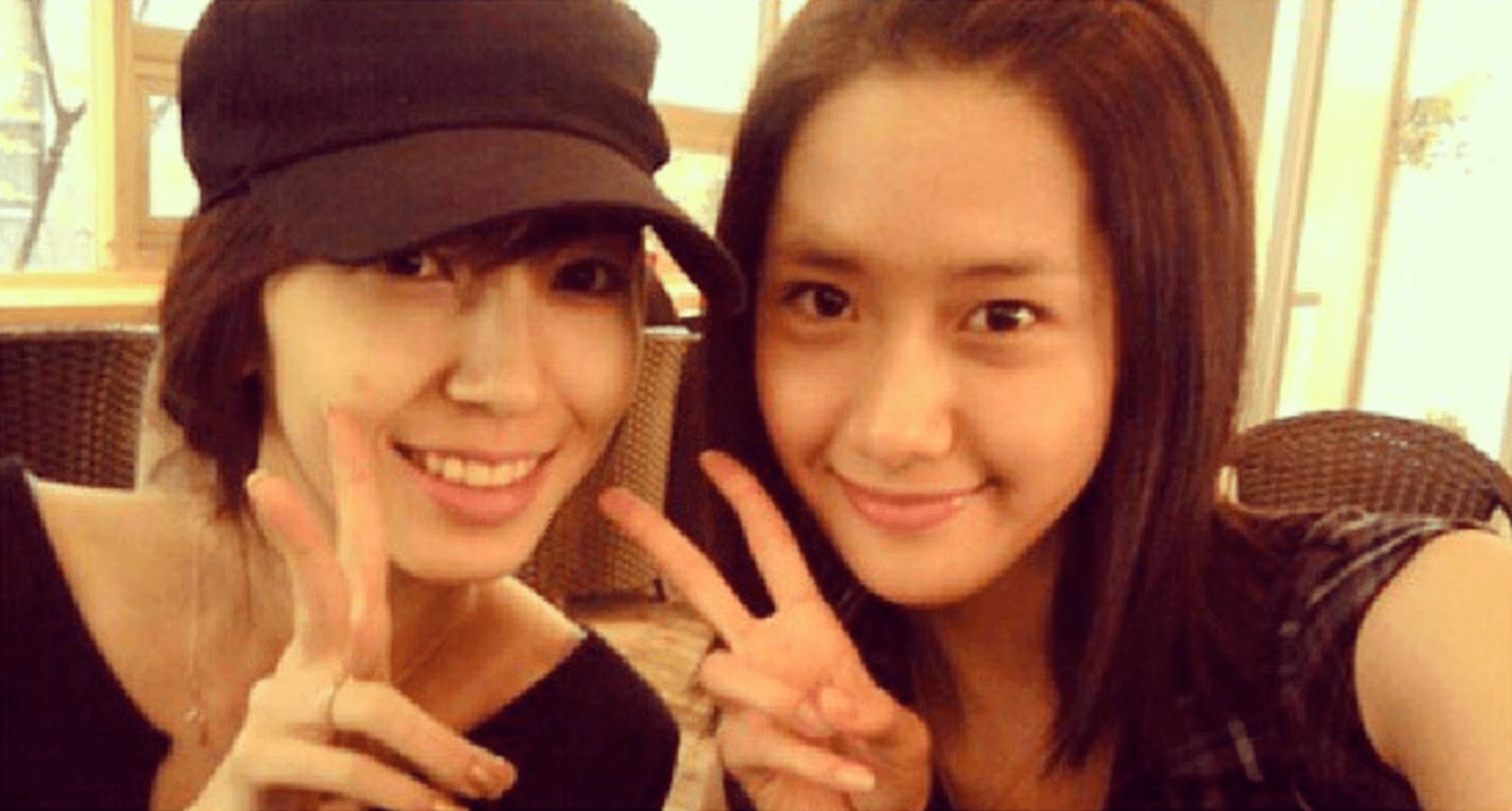 As an Asian American, the mindset of needing to change rather than accept yourself was foreign to her, so the pressure to change had a lasting effect on her.

“They always recommended injecting fillers to make our faces look smaller, or surgery to heighten our noses… As time passed, I began getting brainwashed by that.

[I started thinking] that I might need to get it done, or that it would be alright if I did it since others were doing it too. Although in the end, I didn’t end up doing it.” 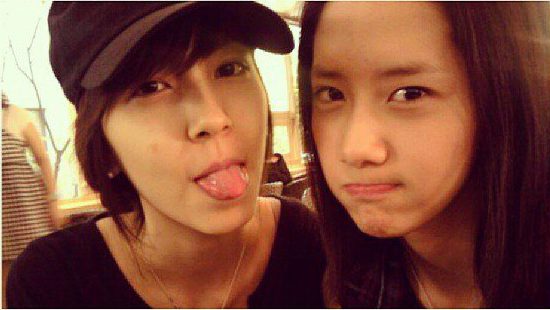 She had the opportunity to debut with Girls’ Generation, but in the end, her parents didn’t allow her to sign with the label. 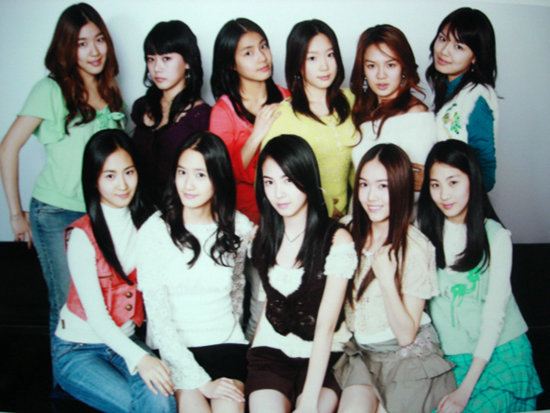 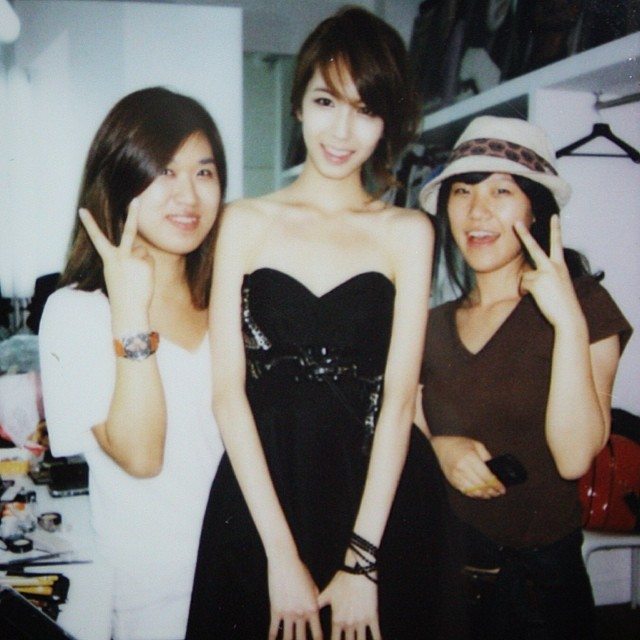 The pressure of needing to “improve” herself remained even though she left Korea for college. 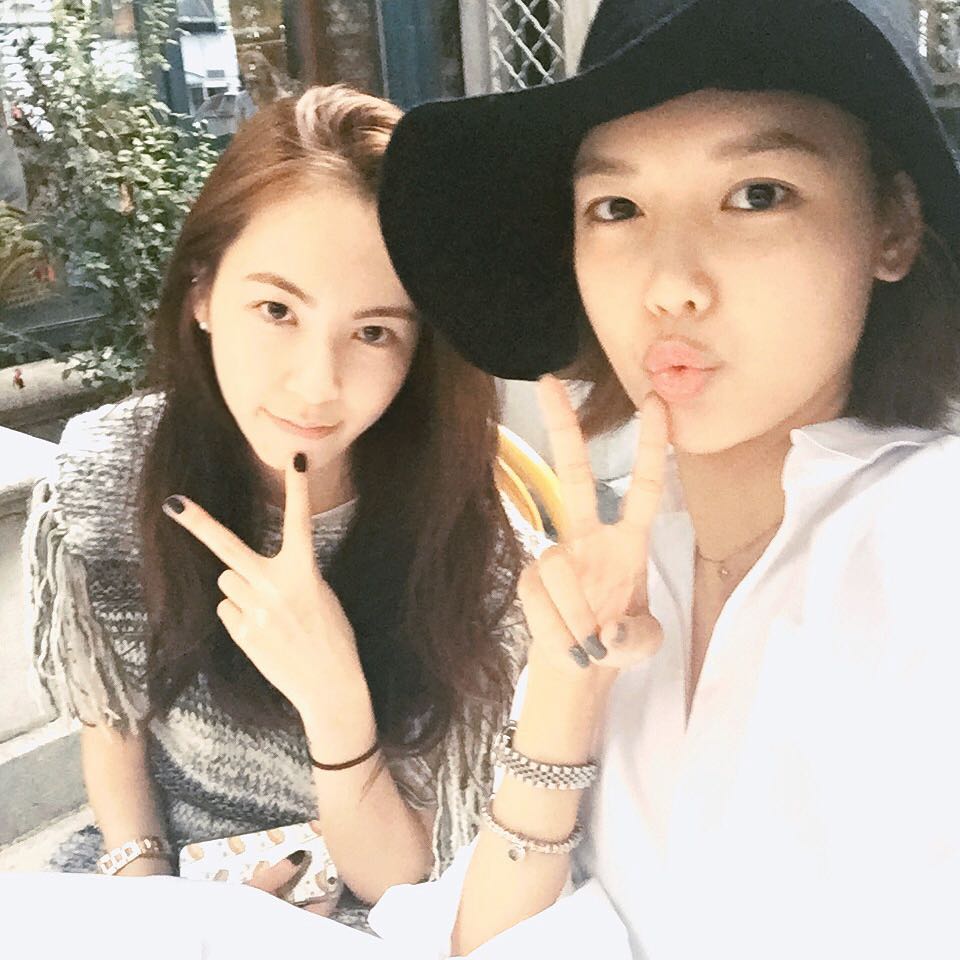 Korean classmates seemed to recognize her and judged her from afar, leading to her secluding and starving herself to an unhealthy weight. 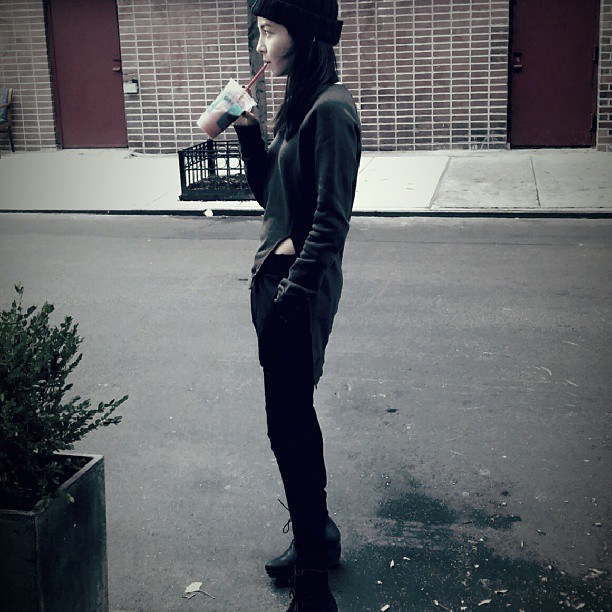 Stella went back to Korea to figure things out, where she ended up falling in love with the culture and especially the food.

“I had to take a year off of school, actually, in between, and I went back to Korea to spend some time with my dad and find myself again and take this time to heal.

While I was there, I just really became immersed in Korean culture, especially the food there.” 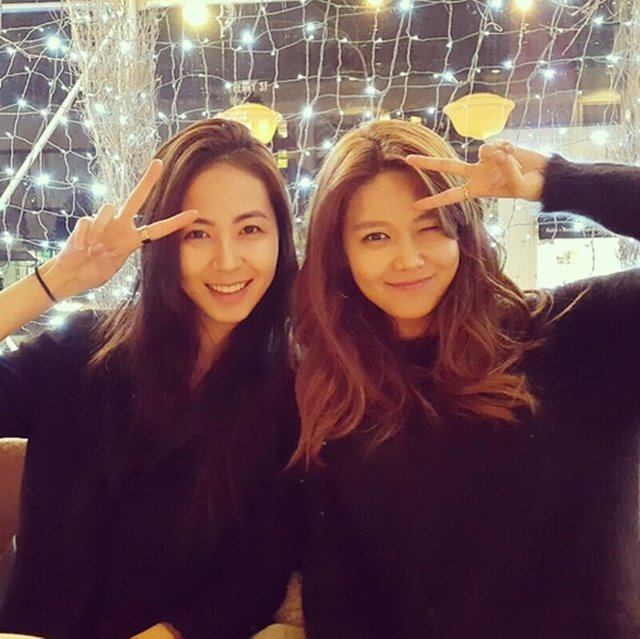 Her new found interest guided her back to eating normally and finding herself, and decided the entertainment industry wasn’t for her.

“I’m thankful that my parents actually didn’t sign that contract in the end because I think they weren’t trying to block me from what I wanted to do, they were trying to save me from it.

I see so many of my friends that are still in the industry struggling with their self image, and just struggling with the things that people say about them, and I don’t think that would have been a healthy place for me, personally.” 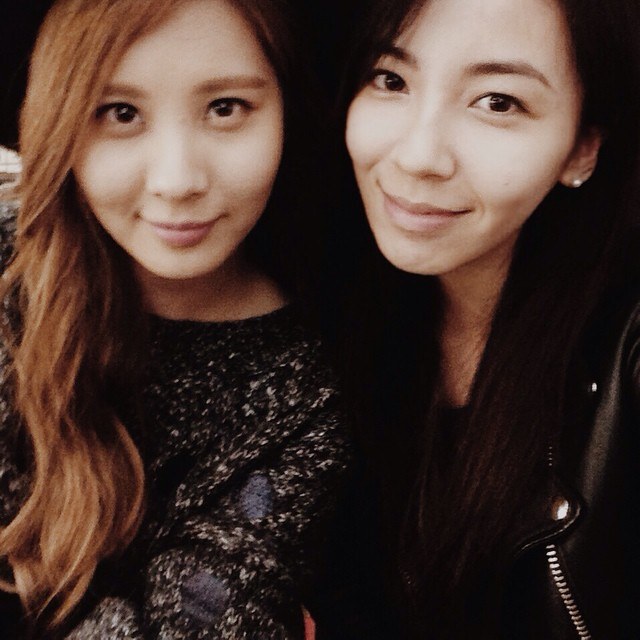 Instead, she has become a freelance beauty writer and global marketer who wants to help and inspire others who have gone through similar experiences.

“This is how I healed, and this is how I want to help people with the knowledge that I gained while I was in Korea. I want to dig deeper and help women feel comfortable with themselves, in their skin, and regain the confidence that they may have lost.

I wanted to reach out to people who were going through the same things that I had gone through, so I decided to do some beauty writing on the side, and what I really wanted to advocate was natural beauty.” 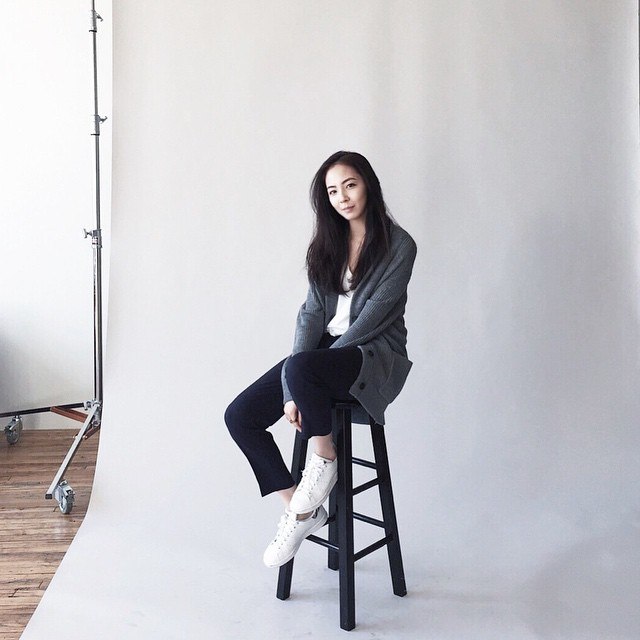 Check out Stella’s inspiring story down below, in two parts!