Jackson was asked to leave Got7 and his response couldn’t have been better!

While he was live broadcasting, a viewer wrote in Chinese telling him to leave Got7 and go to China.

After he saw this comment, he told said that thanks to haters, he becomes stronger, shutting all malicious commenters down!

I’ll work hard and be successful.”

Jackson has proven that it is possible to shut down haters in a classy way! 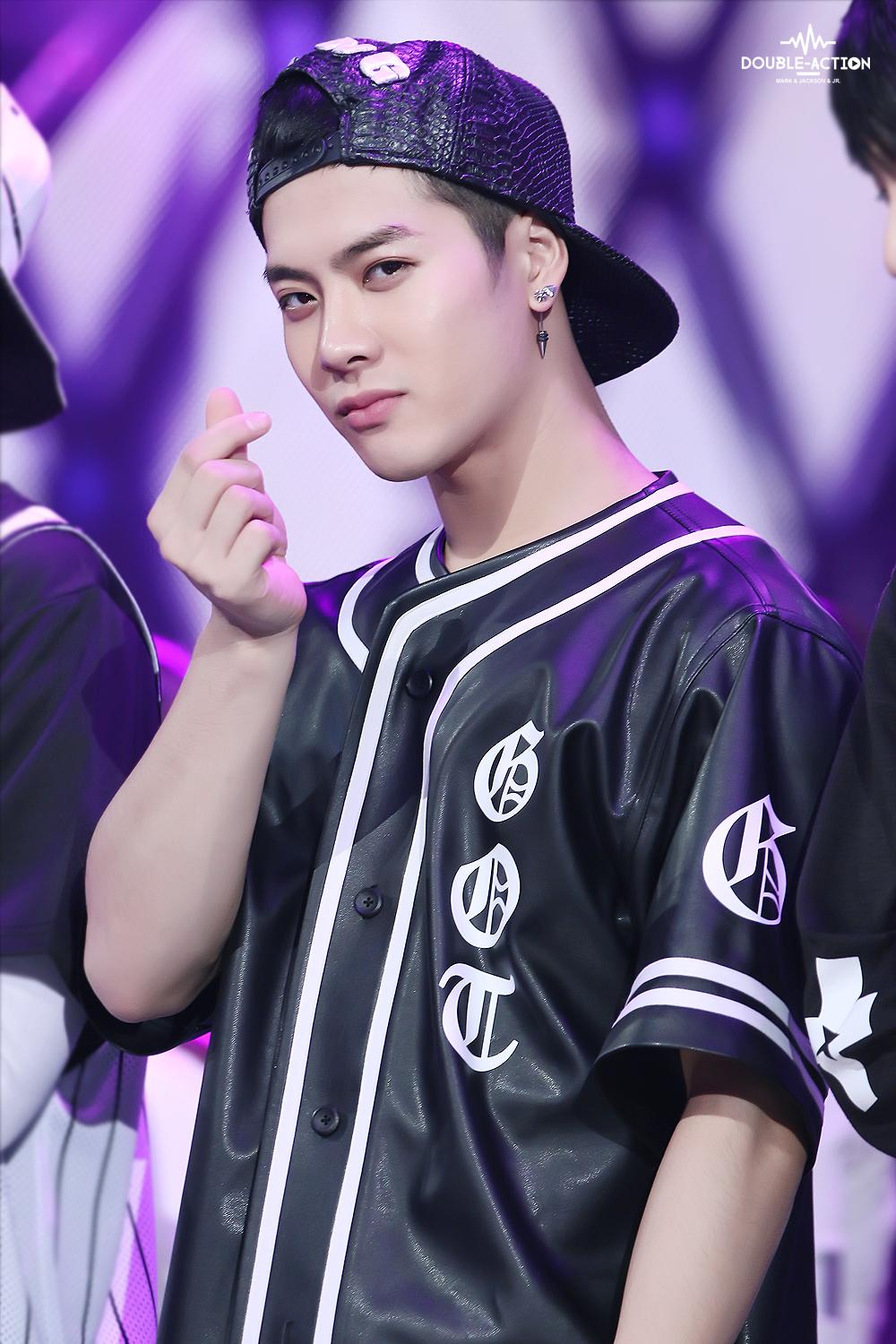