Netizens are calling PRISTIN’s Kyla’s haters out for fat shaming a 15-year-old girl. 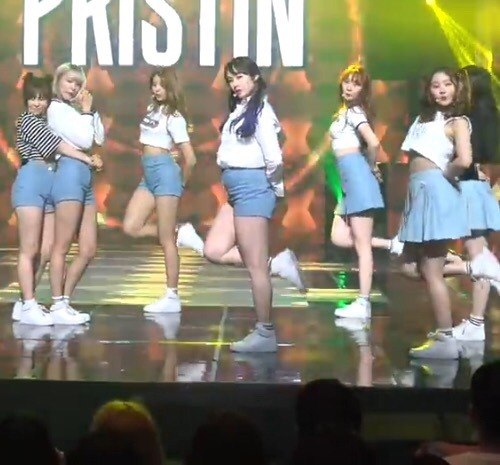 There was recently an online community posted a post titled “Girl Group New Style Body” with bad photos of Kyla. 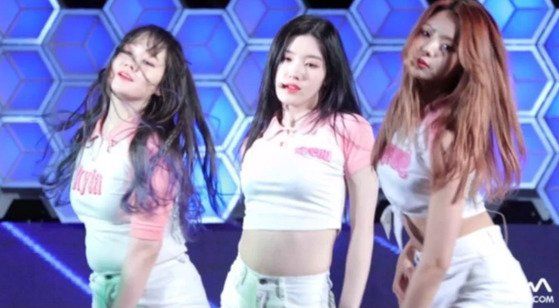 The author of the post claimed that Kyla was a little chubby for a girl group idol and used pictures to “prove their point.” 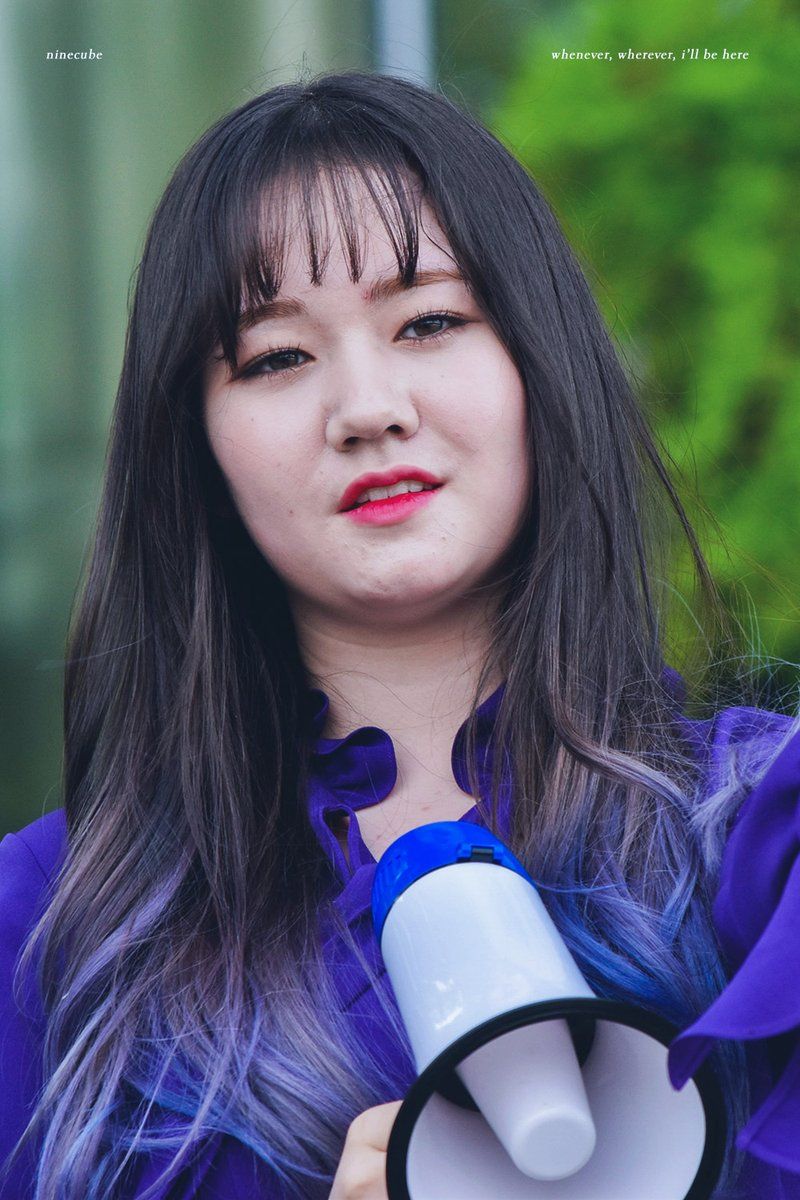 However, many responded to the post and defended Kyla saying that she looks perfectly healthy and fine.

Many said that they saw Kyla in person and thought that she was beautiful. 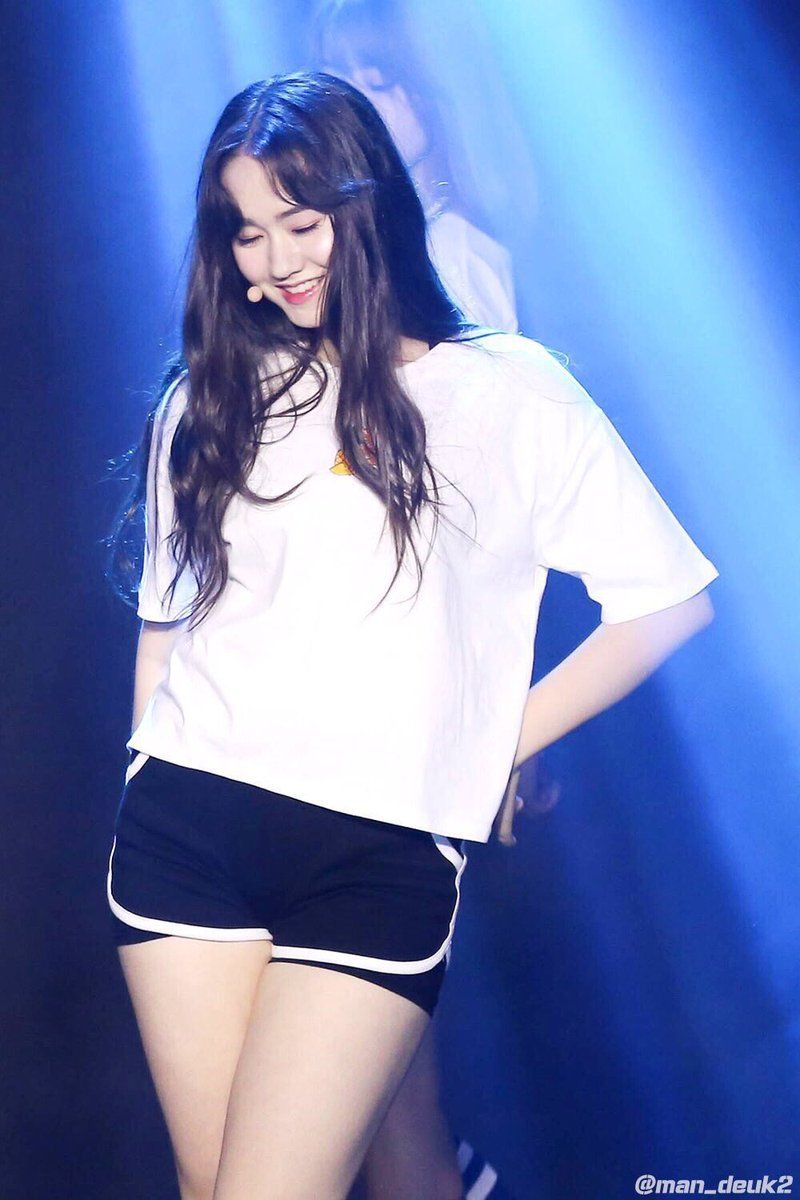 Netizens even said that not all girl group idols should be stick skinny or fit perfectly well in tight clothing. 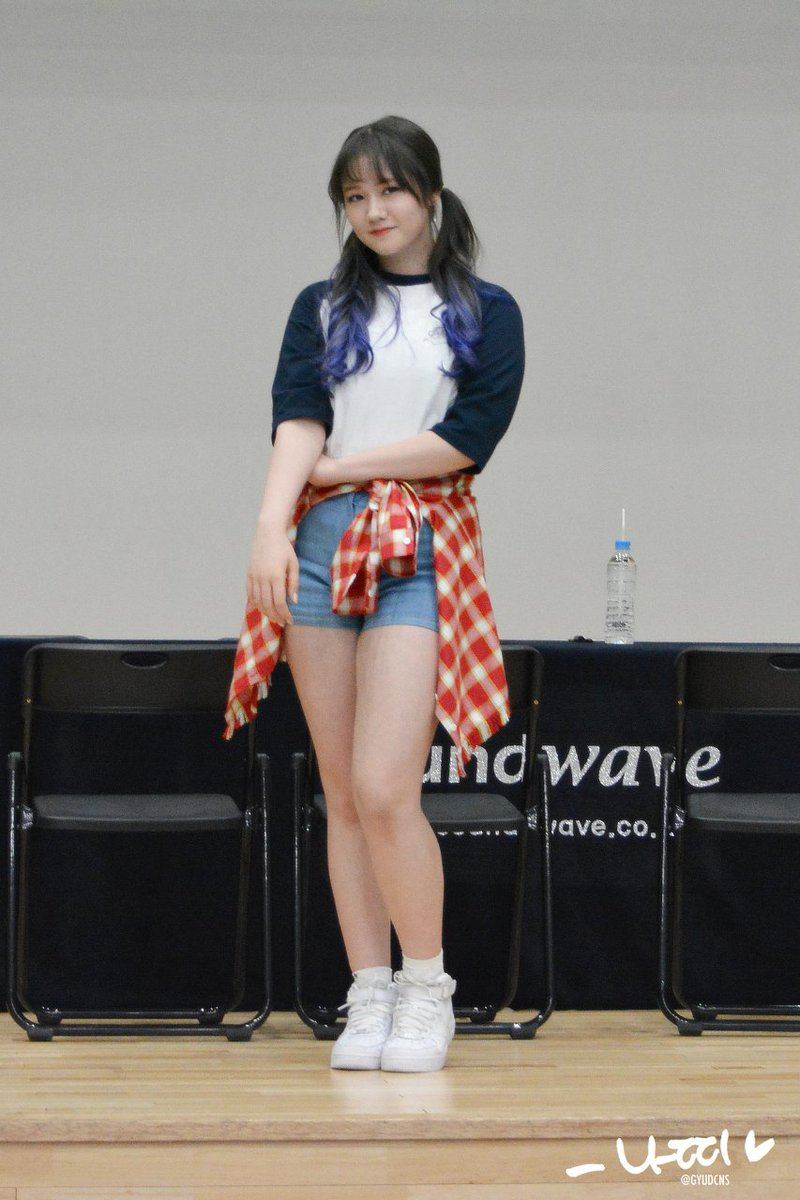 The close-up photo of her used in the post was also taken at a very unflattering angle, as she looked perfectly fine in other close-ups. 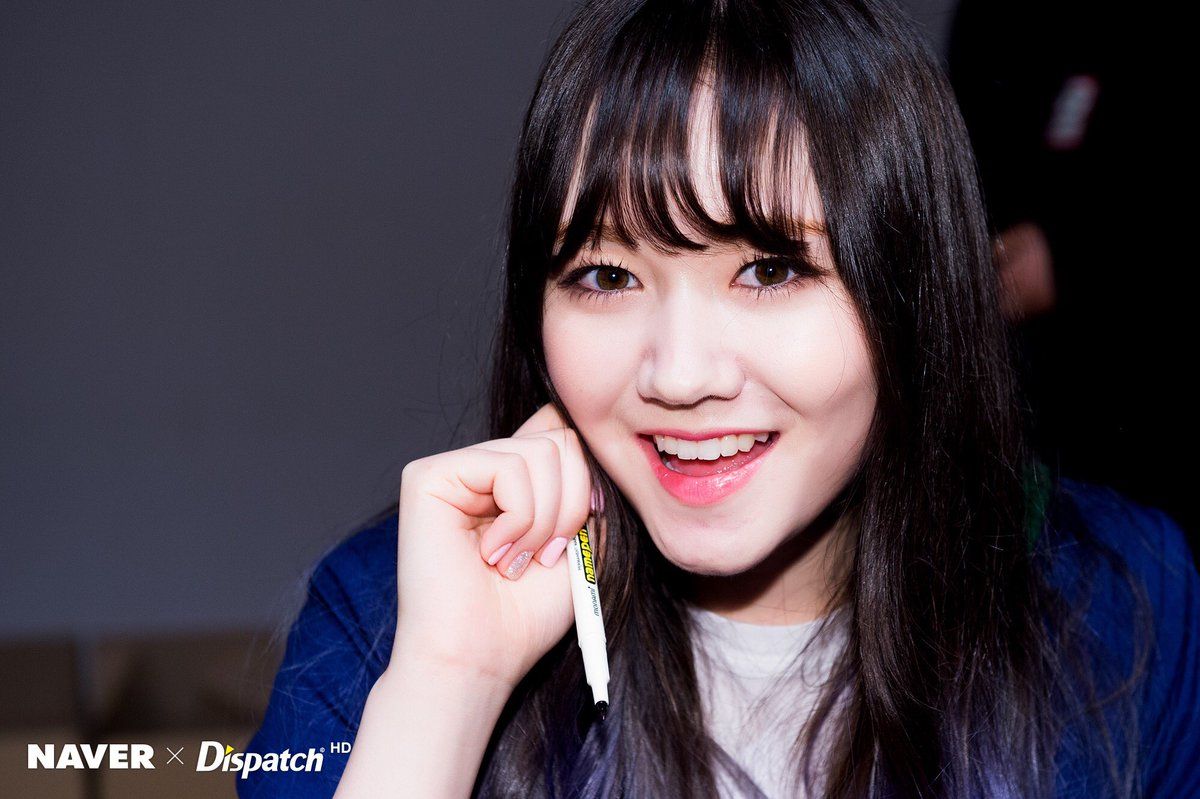 They addressed the situation on MBC’s Section TV by making a rap encouraging Kyla and saying that she shouldn’t worry and stay healthy.

It’s sad that female idol always get body shamed;;; Kyla is beautiful ♡♡♡ She deserves so much more than having all the hate about her body. pic.twitter.com/RvpJOAcCTA

Kyla’s older brother also found out about the weight shaming and called the haters out.

and to the ones who are attacking her, shame on you. I feel sorry that you have nothing better to do than pick on a 15 yr old. But to the on

PSA: Whatever seems like a harmless little joke can actually hurt someone more than you think. So always think before you say

Fans poured their love and encouragements to Kyla, which gave her strength to look past the haters and stay strong.

PRISTIN Fans: My sister thanks you for all of the kind words and said she'll ignore the hate that she receives! She'll continue to work hard