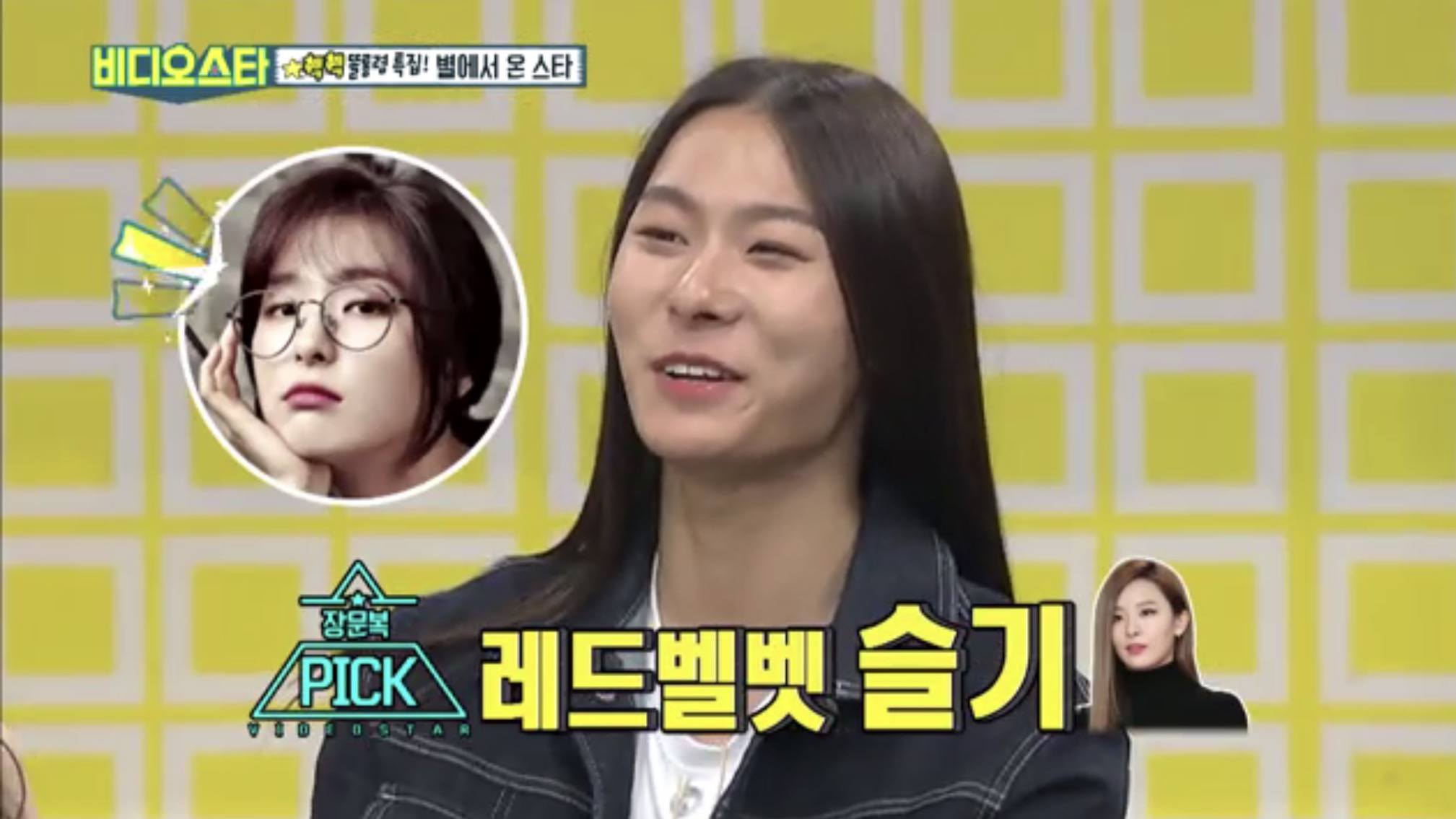 Jang Moon Bok has been known for looking like many celebrities, but he revealed that he thinks he resembles Seulgi the most. 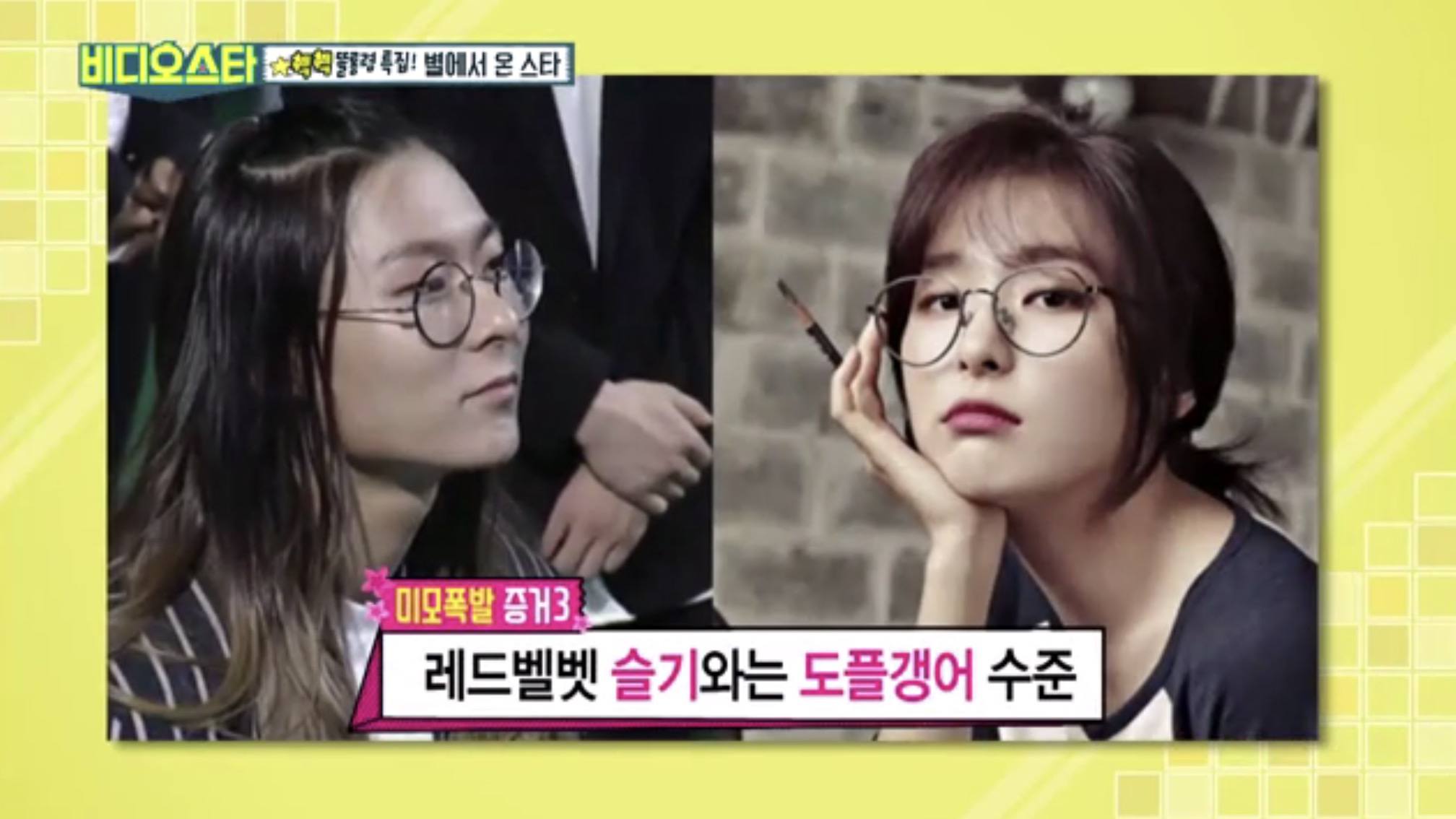 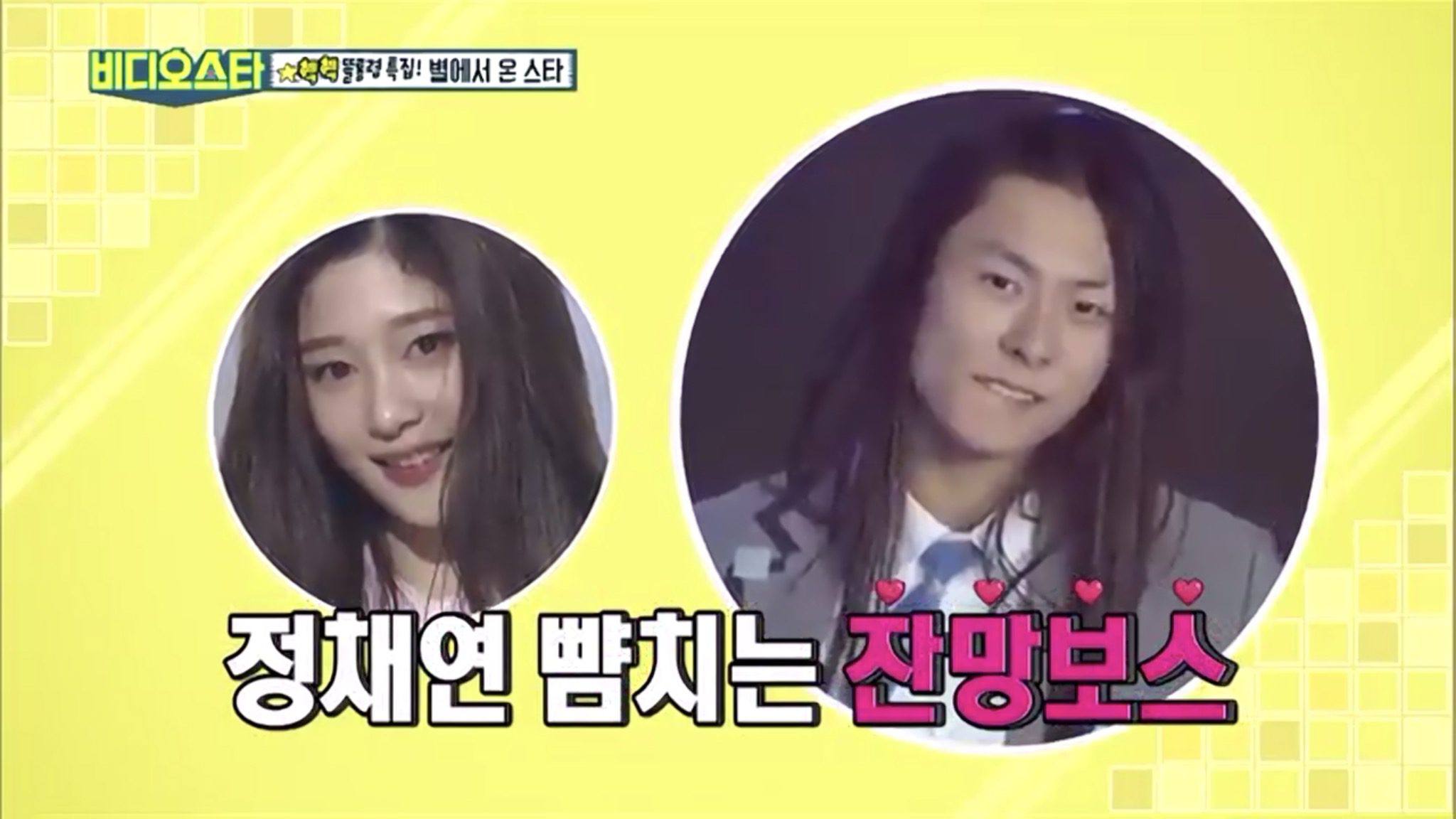 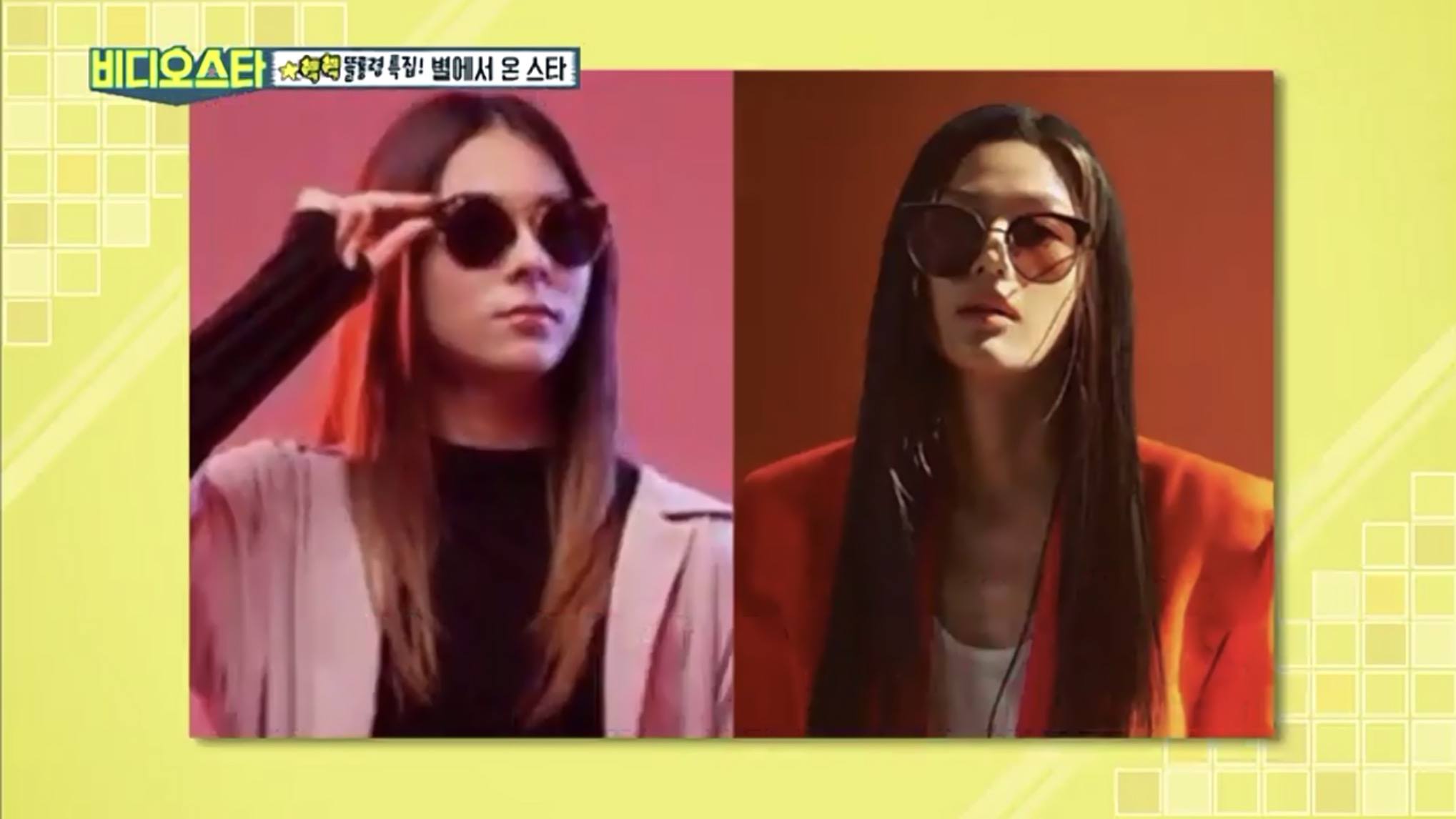 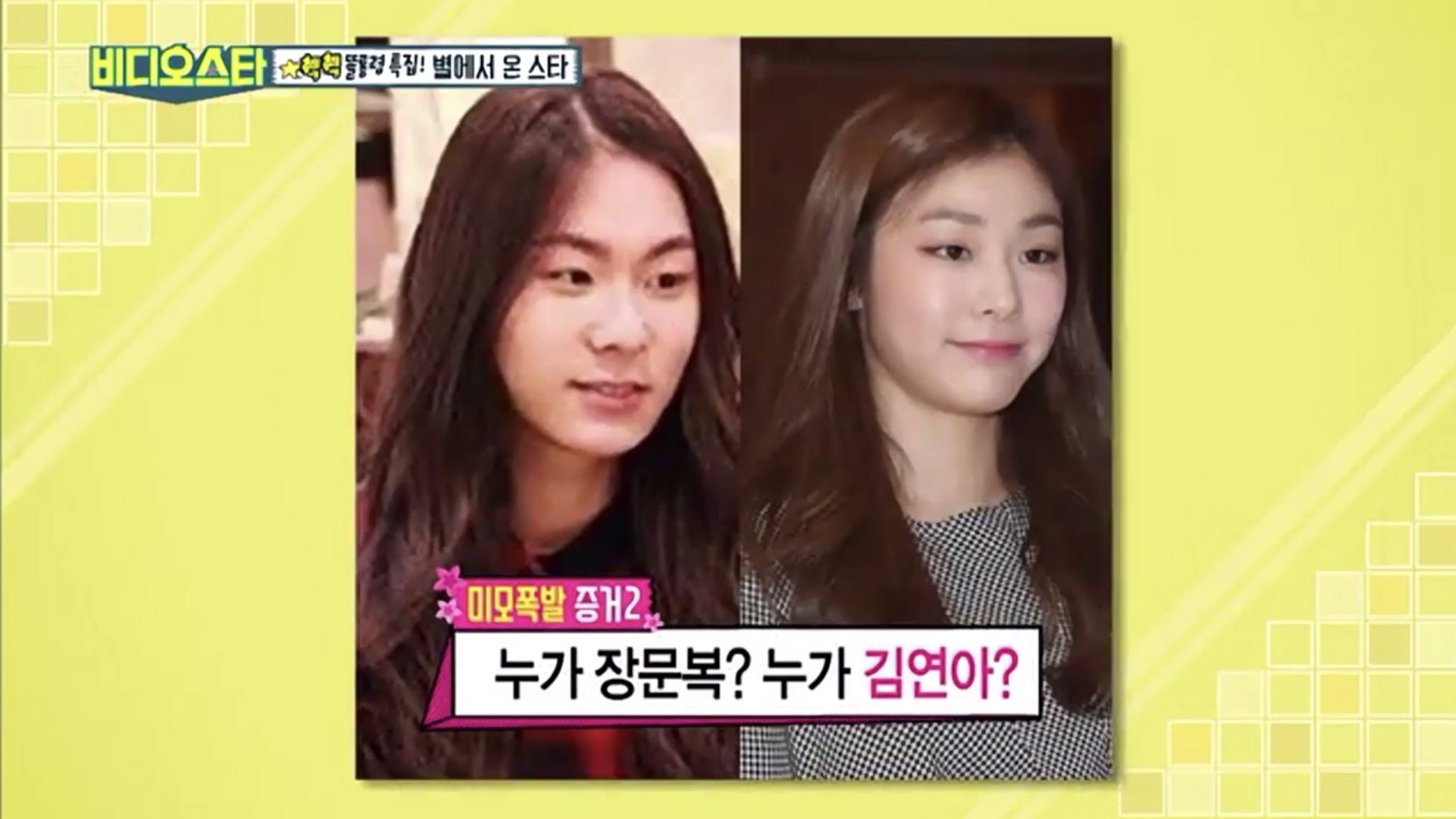 Lookalike or not, it is still undeniable that Jang Moon Bok is surely pretty! 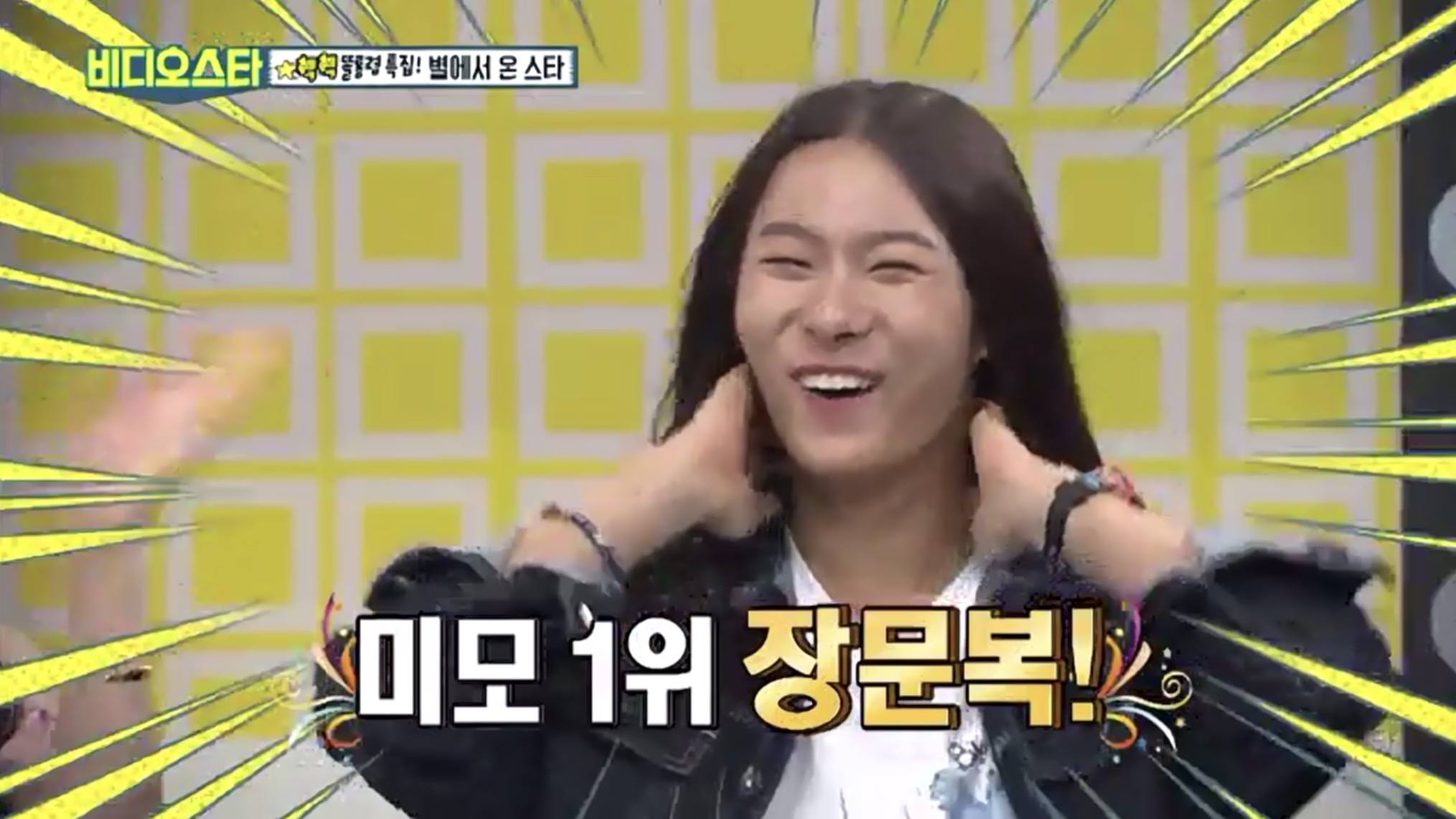