BTS’s Jimin is known for his cute small sized hands that everyone absolutely adored! Fans, his fellow members, and even other Korean celebrities have expressed how precious and adorable his small fingers were.

On 1theK‘s Q&A show ASK IN A BOX, Jin expressed that he wished he had Jimin’s cute hands. The BTS members then proceeded to make Jimin show how small his hands really were by comparing pinky finger sizes with V, who has the biggest hands out of all of them.

Fantaken pictures of Jimin’s hands have melted the hearts of fans the world over for their gentle and soft appearance. 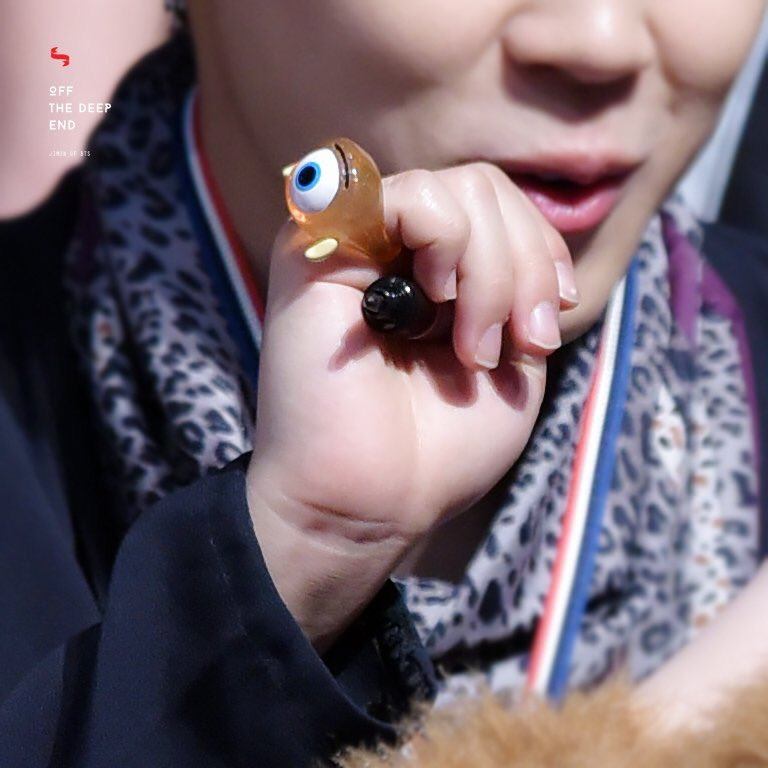 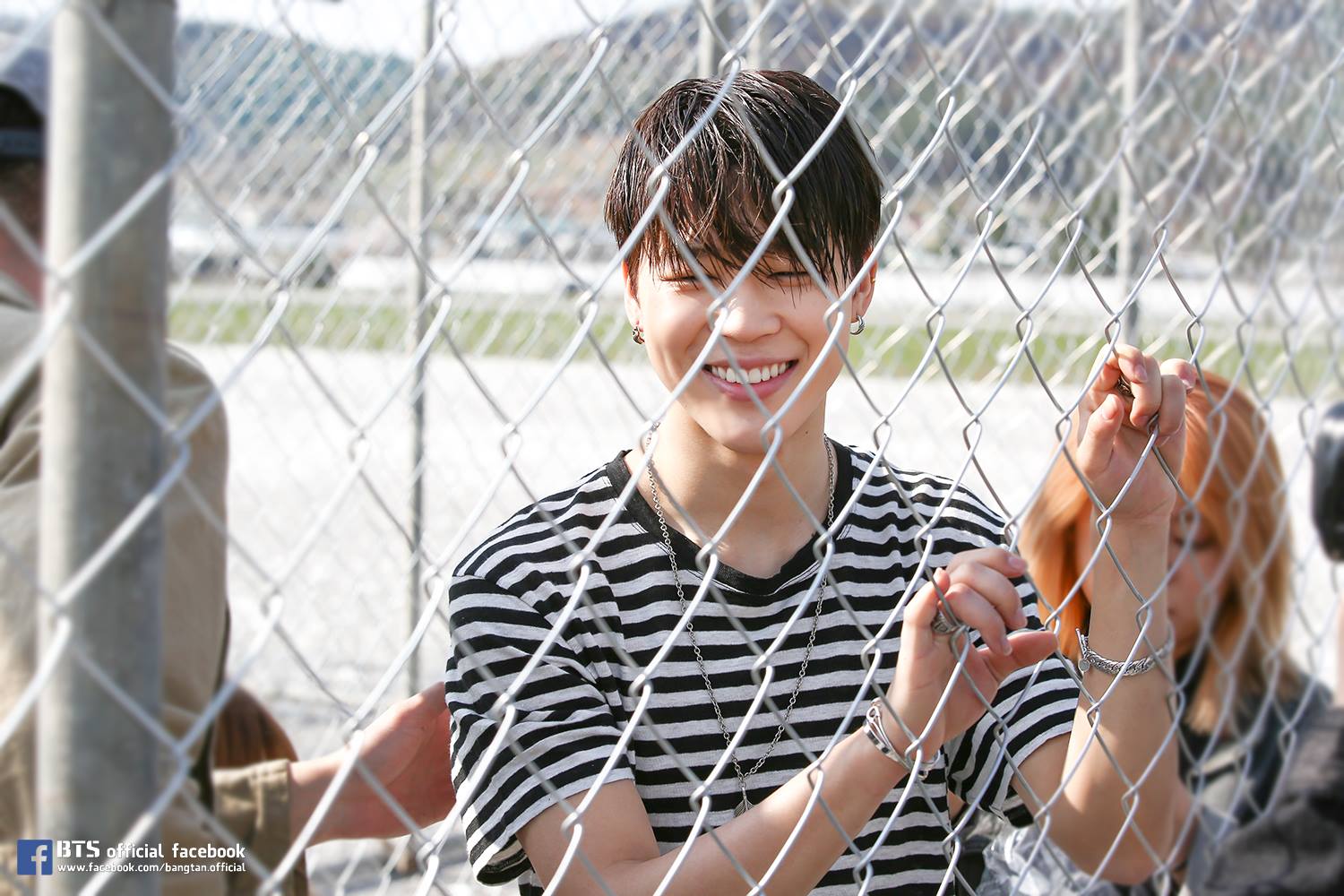 Recent pictures of Jimin, however, appear to show a drastic change in the shape and softness of his hands. Indeed, his hands have begun to appear more veiny and muscular as opposed to tender and soft. 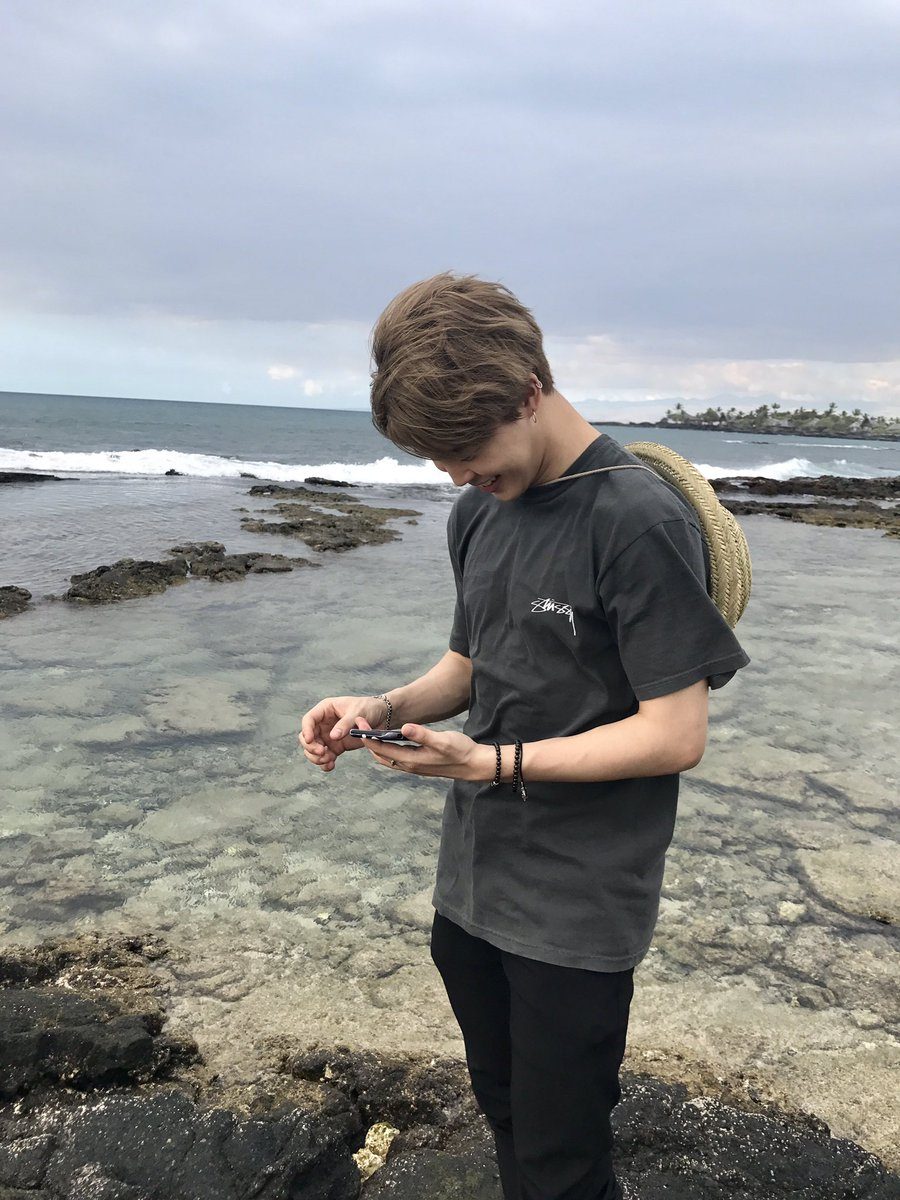 Some have argued that the manliness of his hands is dependent on the angle, but we’ll let you decide.