During the February 17 episode of Radio Star, actor Kang Ha Neul impressed the MCs when they dissed the size of his face. In Korea, having a small face is perhaps one of the most coveted facial features.

“Personally, I take pride in my large face. Even in my college entrance interview, I said that my large face was my strongest feature. The reason why I think this is because my parents can easily find me on stage.”

Good thing Kang Ha Neul has such a good sense of humor! If he wasn’t as mild-mannered, this is how he might have responded: 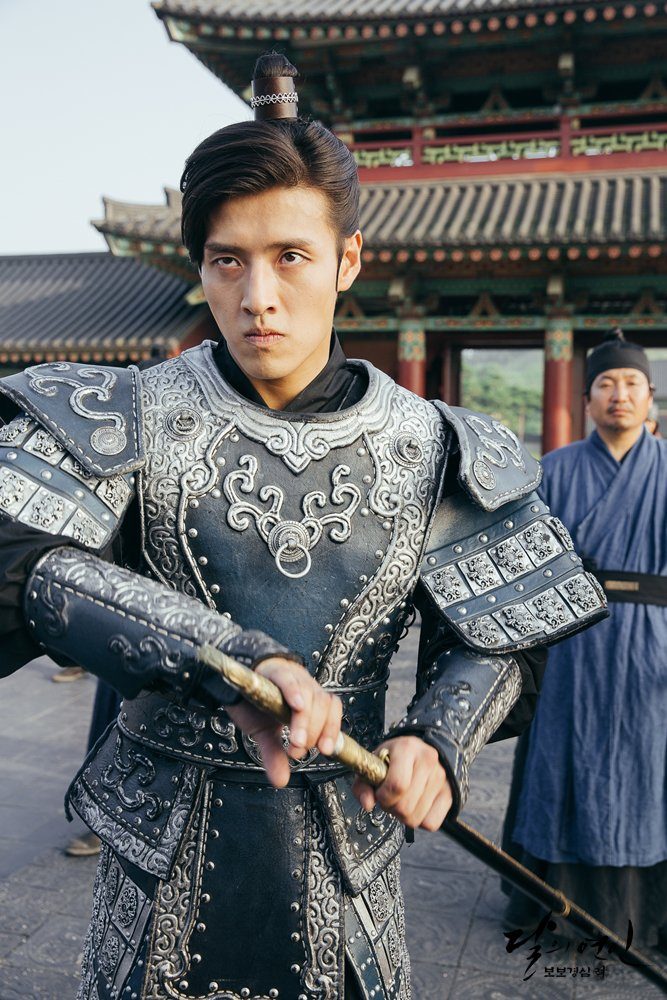 Aespa’s Winter Goes Viral For Her Stunning Blonde Look In Los Angeles, And We Totally Understand Why