He praised them for motivating American youth to study Korean, and also revealed he knew they liked In-N-Out burgers! 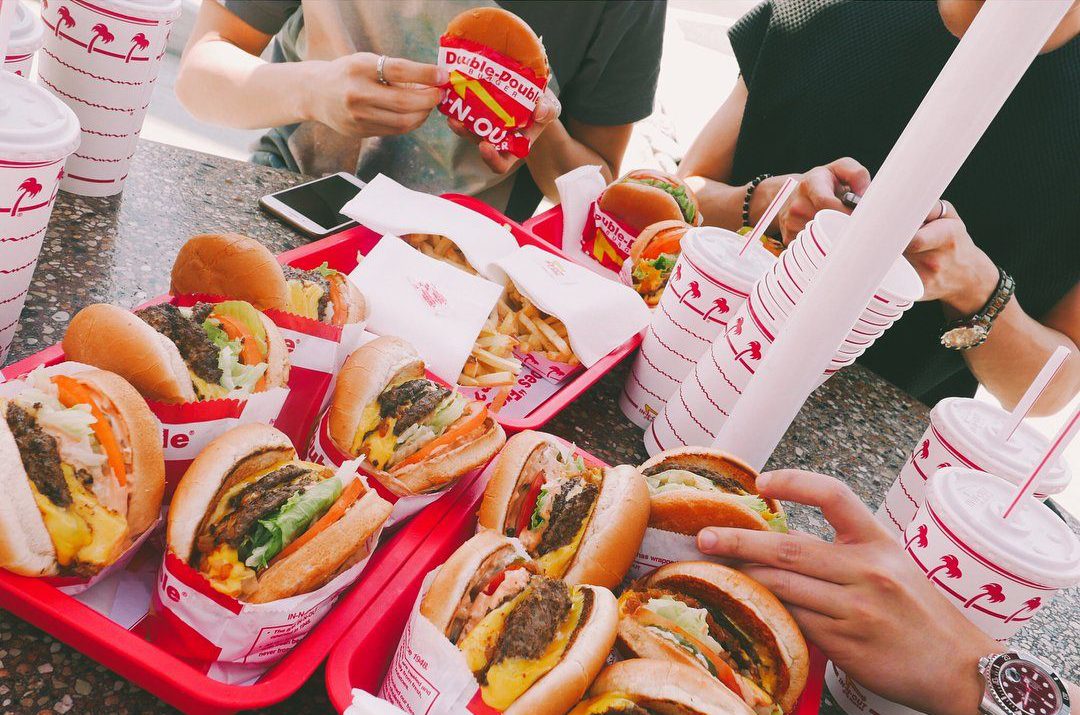 In response, Key took to Instagram to show that he was honored to be mentioned by Obama and confirmed their love for In-N-Out. 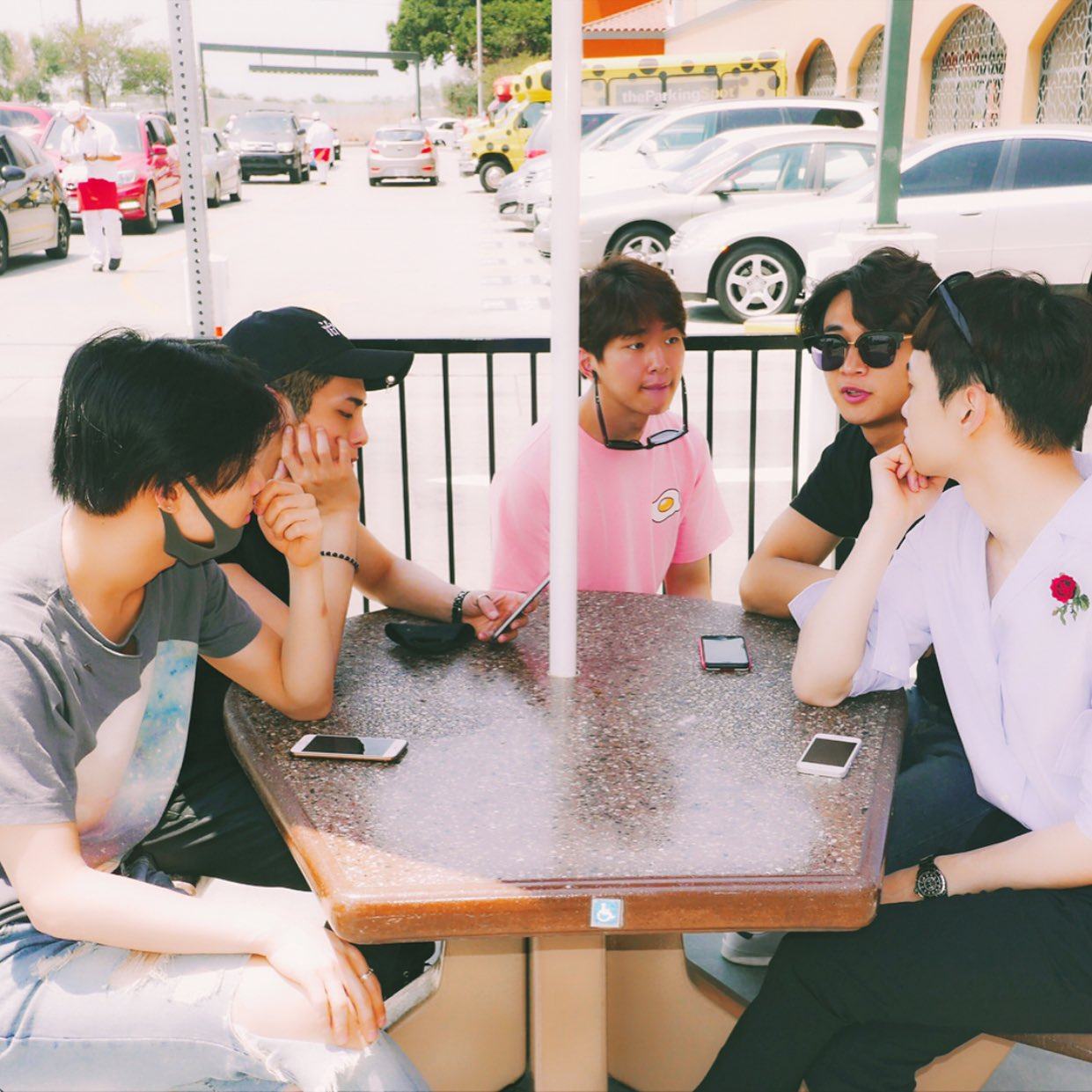 He thanked Obama for mentioning them in his speech and promised to continue doing their best to spread global pop culture.