It’s hard to see anything but just another adorable Korean student when she’s in uniform. 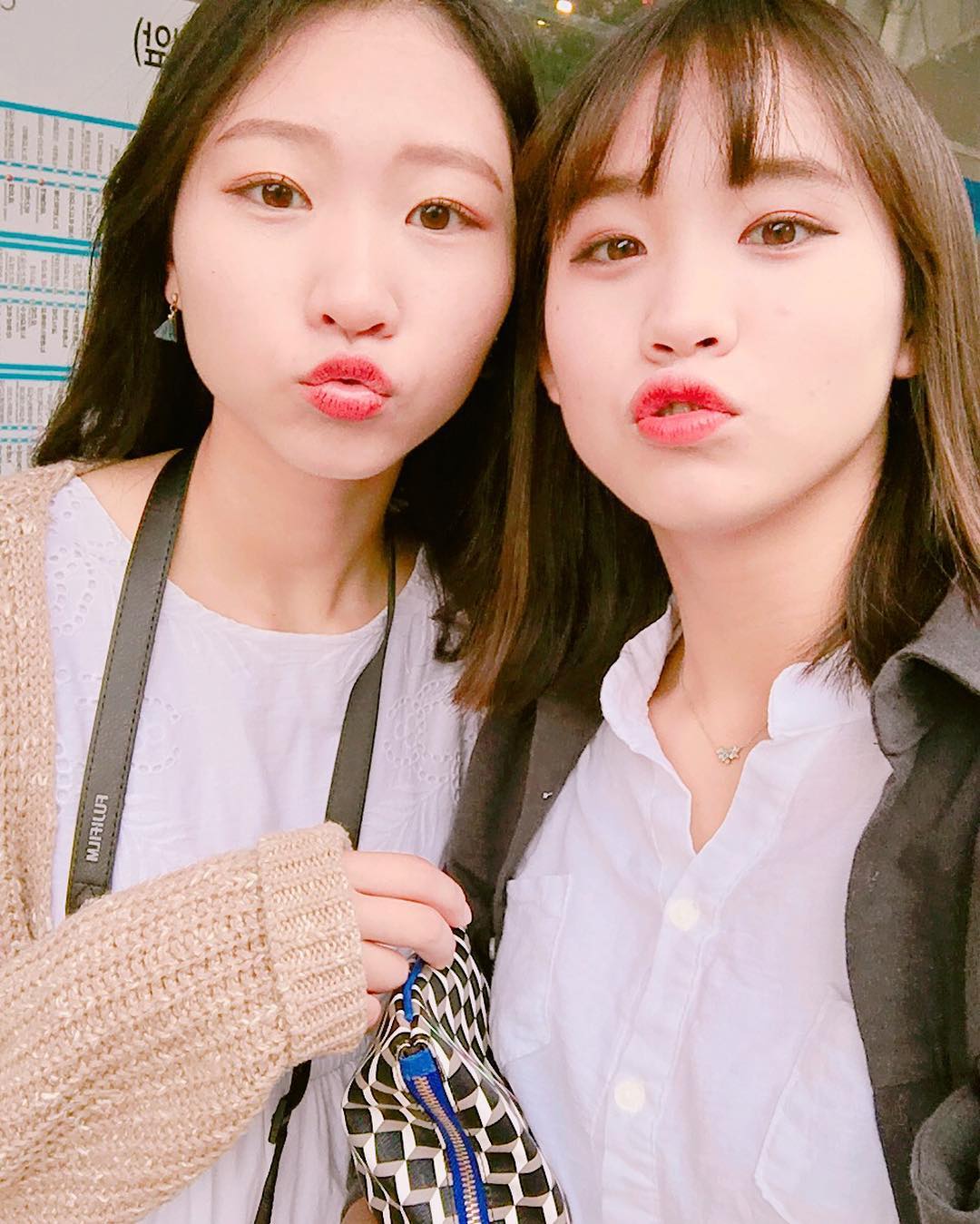 But Ko Jeong Ran is actually an insanely talented athlete who has broken national records in Sports Climbing.

Sports Climbing requires the athlete to use permanent anchors, fixed onto rocks for protection. Normally, rock climbers place removable anchors as they climb. 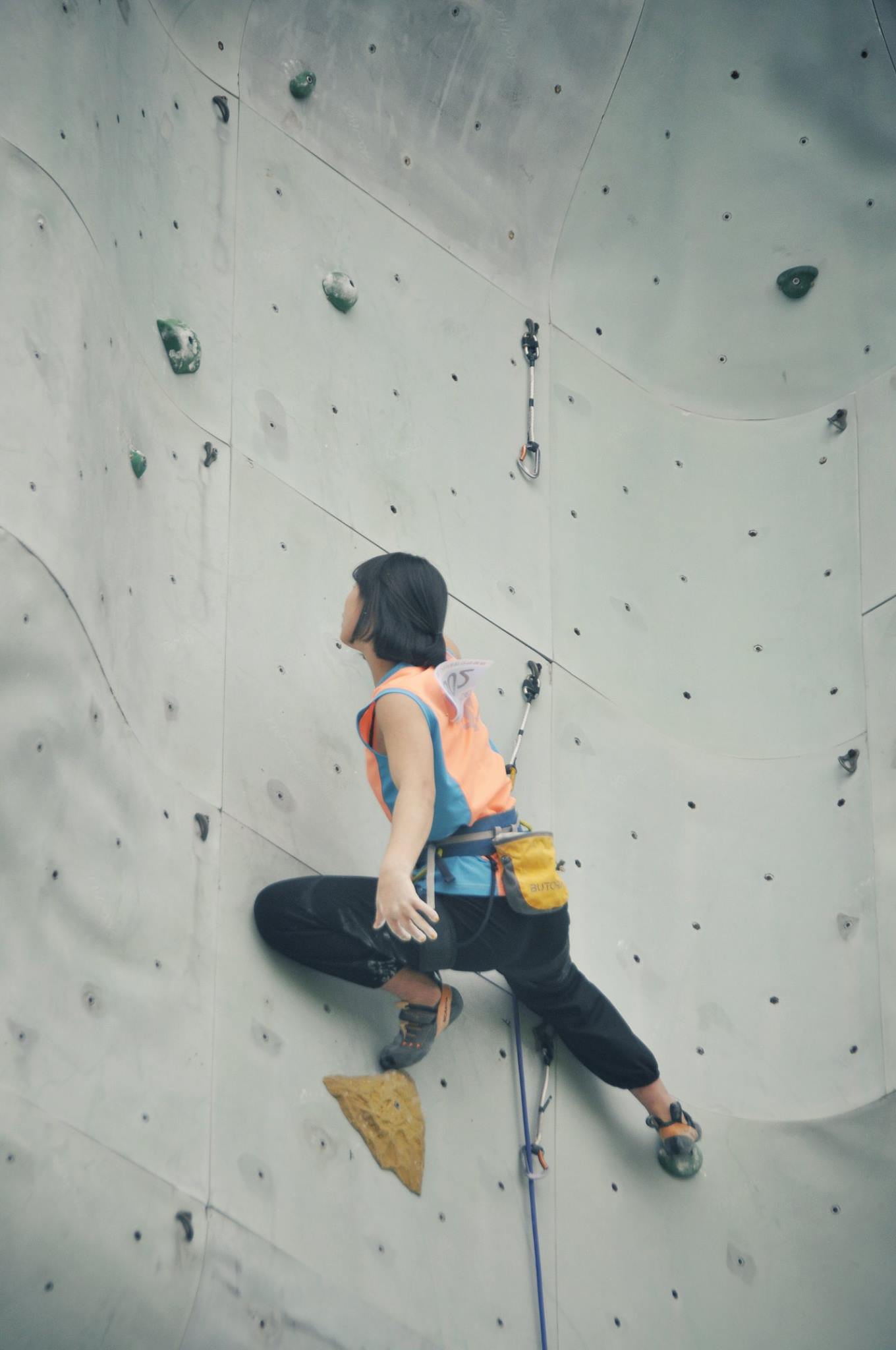 Naturally, this requires extreme strength, endurance, and gymnastic ability. It’s not just for the thrill of risk and adventure. 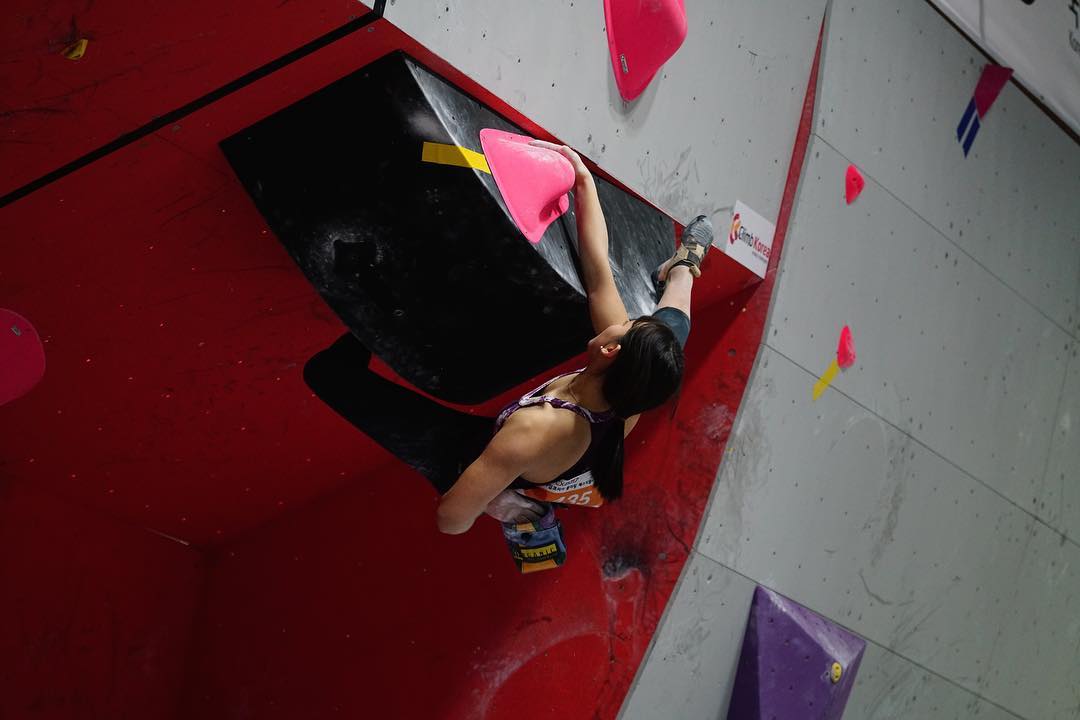 Ko Jeong Ran has become one of the best at the sport and with this, comes some huge freaking muscles! 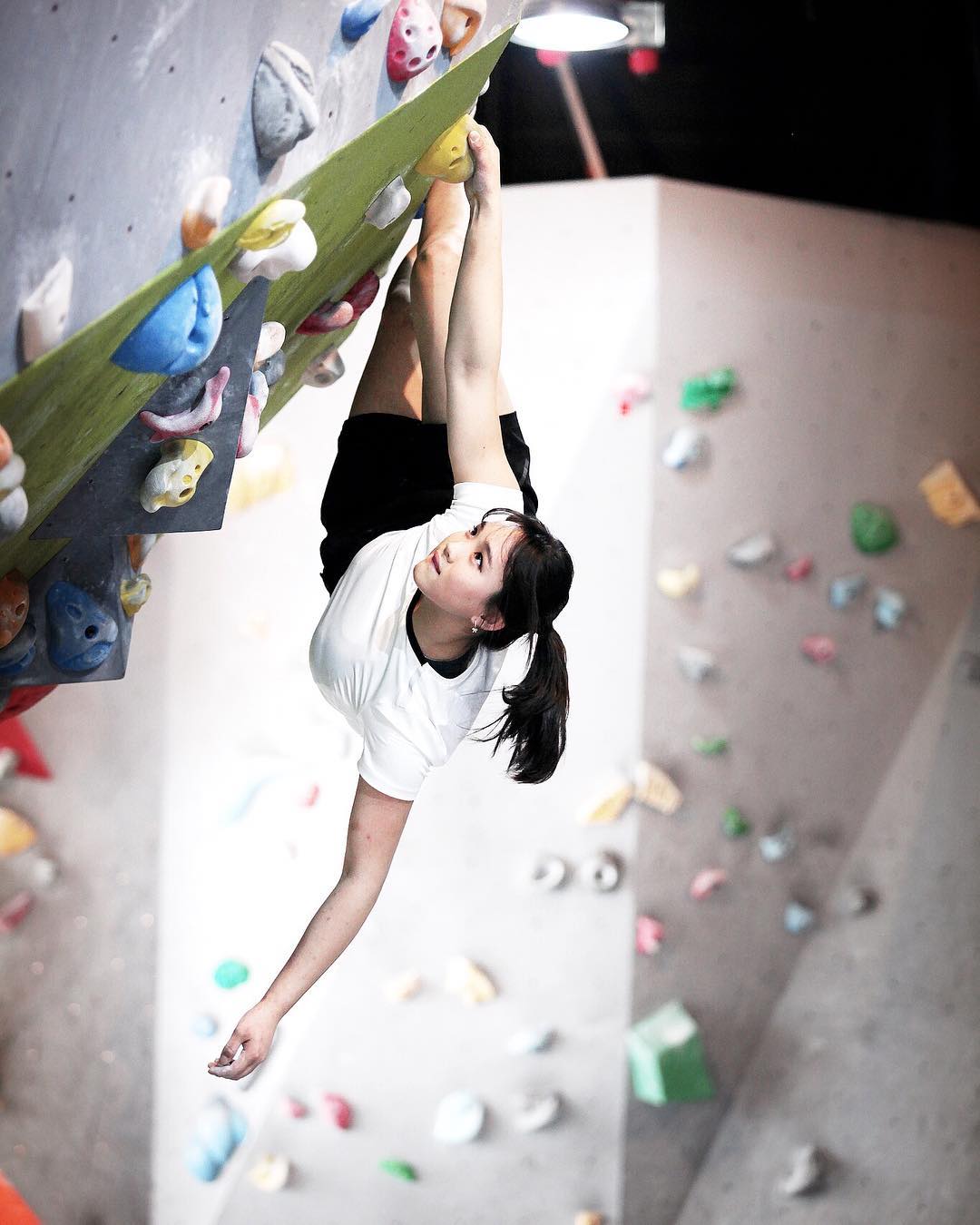 So when she isn’t wearing her uniform.. her awesome strength becomes extremely obvious!

ESPECIALLY when she begins climbing!

Ko Jeong Ran has already broken the record in the “Domestic Women’s Speed Category” for Climbing at the 2016 Spider Han River Climbing Championship!

And she kicked some major ass while doing it too, showing her fierce competitive nature.

But one competition isn’t enough for her.. she’s aiming win even more titles and will continue to compete at events!

And hopefully, she’ll still have time to be a regular high school kid once in a while too!