The members of Ladies Code openly wished the late Kwon RiSe and thanked fans for remembering and celebrating it with them. 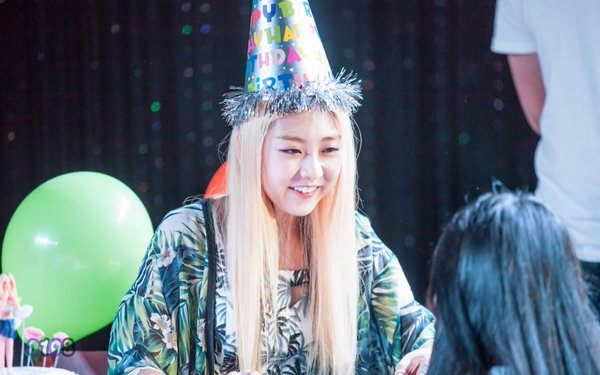 On RiSe’s birthday, Soojung tweeted a picture of the group during RiSe’s last birthday before her passing with the caption, “Rise Day♡.”

Ashley also uploaded a few special pictures of her and RiSe on her Twitter.

All three members gathered together and prepared a cake and RiSe’s favorite foods to commemorate the special day.

Fans also came together on social media to give their birthday wishes in the memory of RiSe.

On August 16th, the members of Ladies Code went on TBS‘s Double Date, the radio show that Ashley co-hosts. 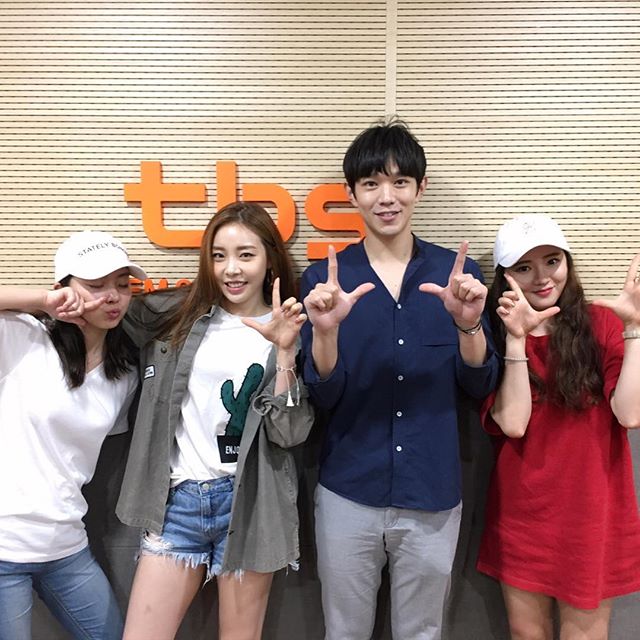 As the broadcast was ending, the members made sure to give a birthday message to RiSe on the radio.

“Really, we wanted say one thing. It’s actually one of my members RiSe’s birthday today and we just wanted to say happy birthday. A lot of our fans are remembering her and we’re really grateful. And yeah, so thank you guys and happy birthday to RiSe~.”

Here is the podcast of the birthday message:

It’s been three years since her sudden death, but the memory of her continues to stay put in the hearts of many no matter how much time passes. 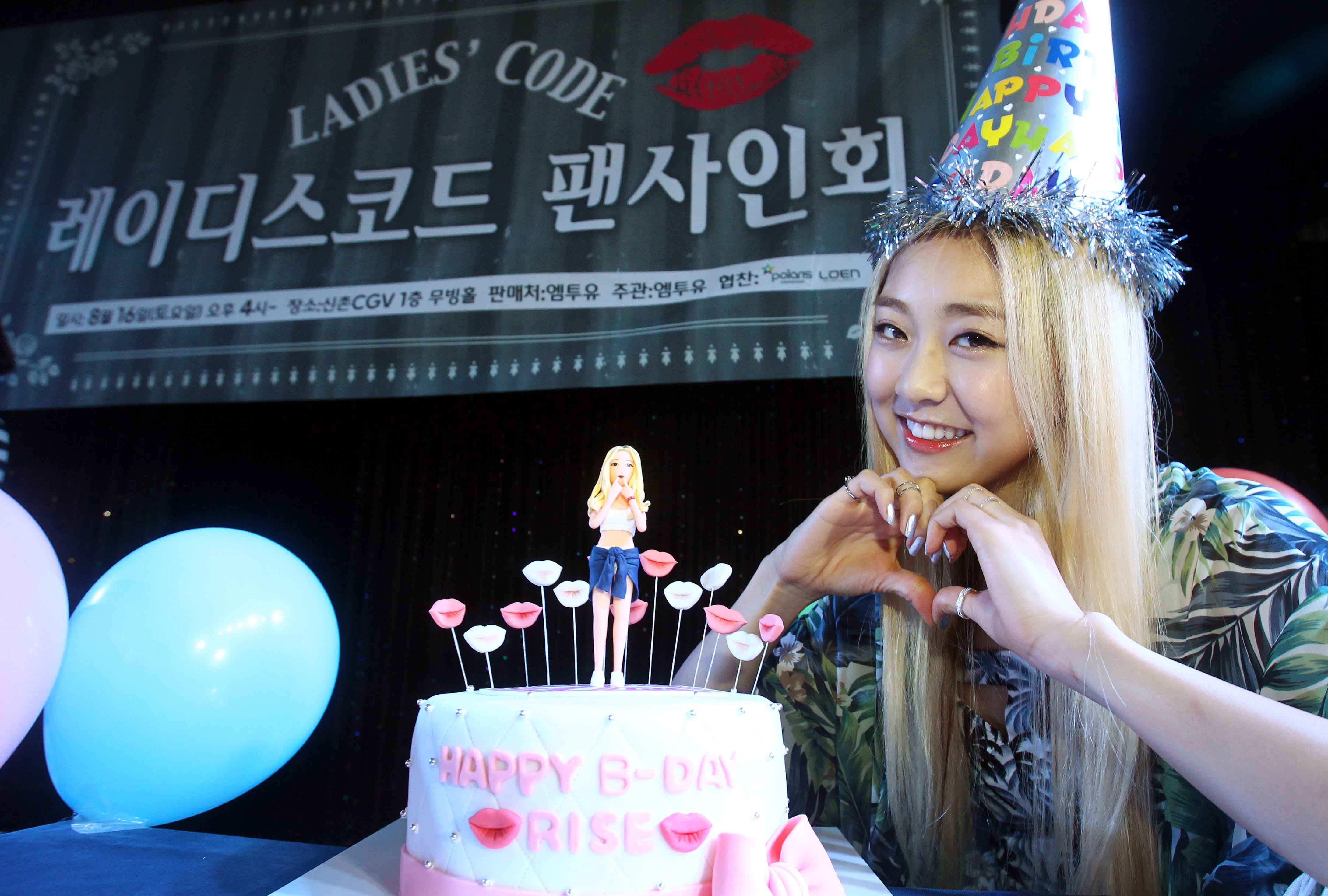