AKMU’s Soohyun recently held a live stream on her YouTube and answered some of her fans’ questions. 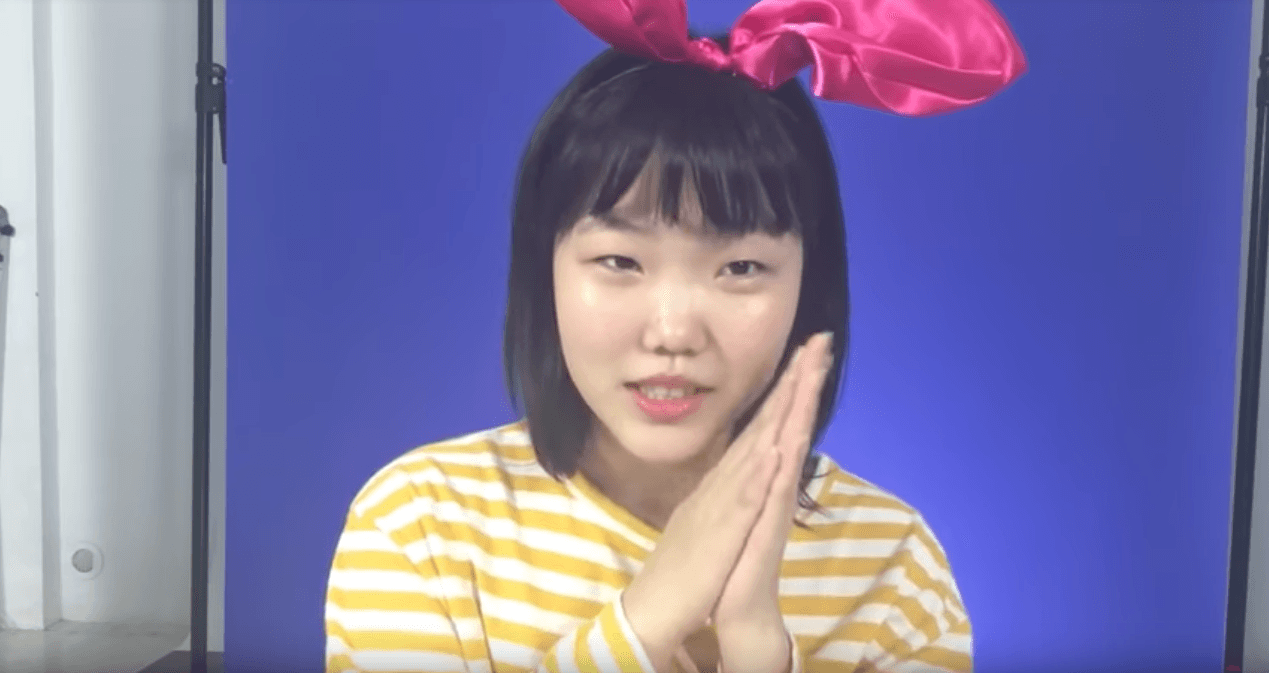 Some of them asked her about plastic surgery, in particular, double eyelid and nose surgery. 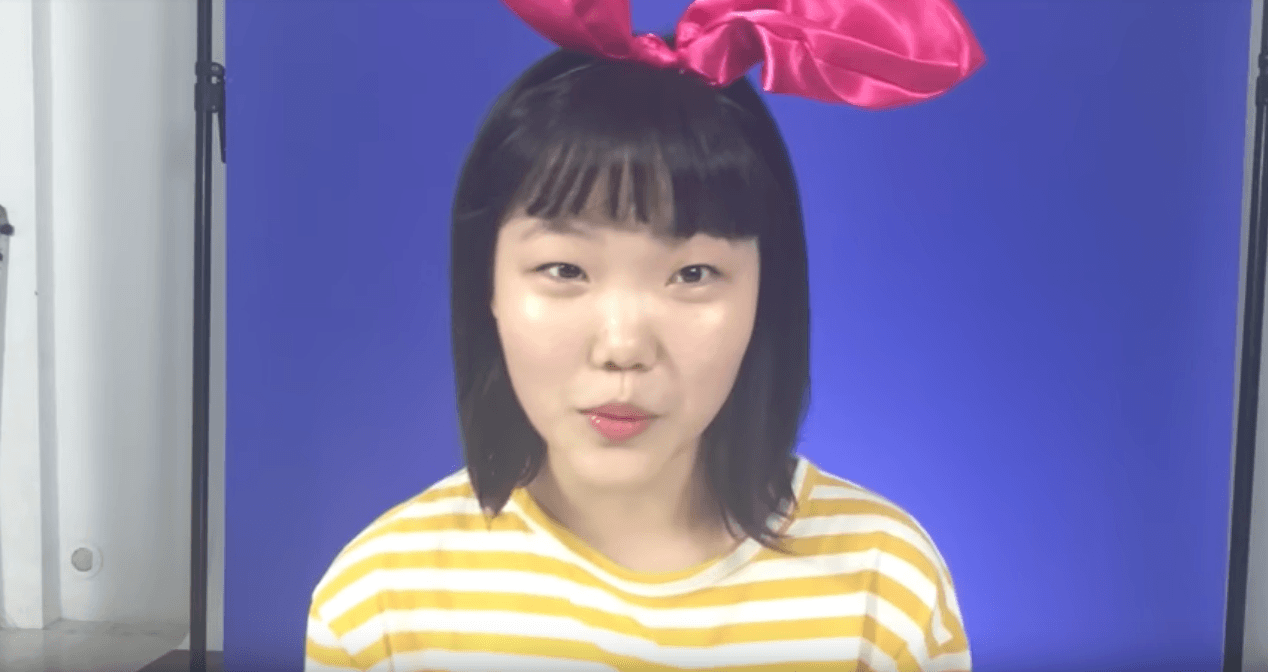 They asked her if she ever thought about getting it, to which she revealed that she has considered getting double eyelid surgery before. 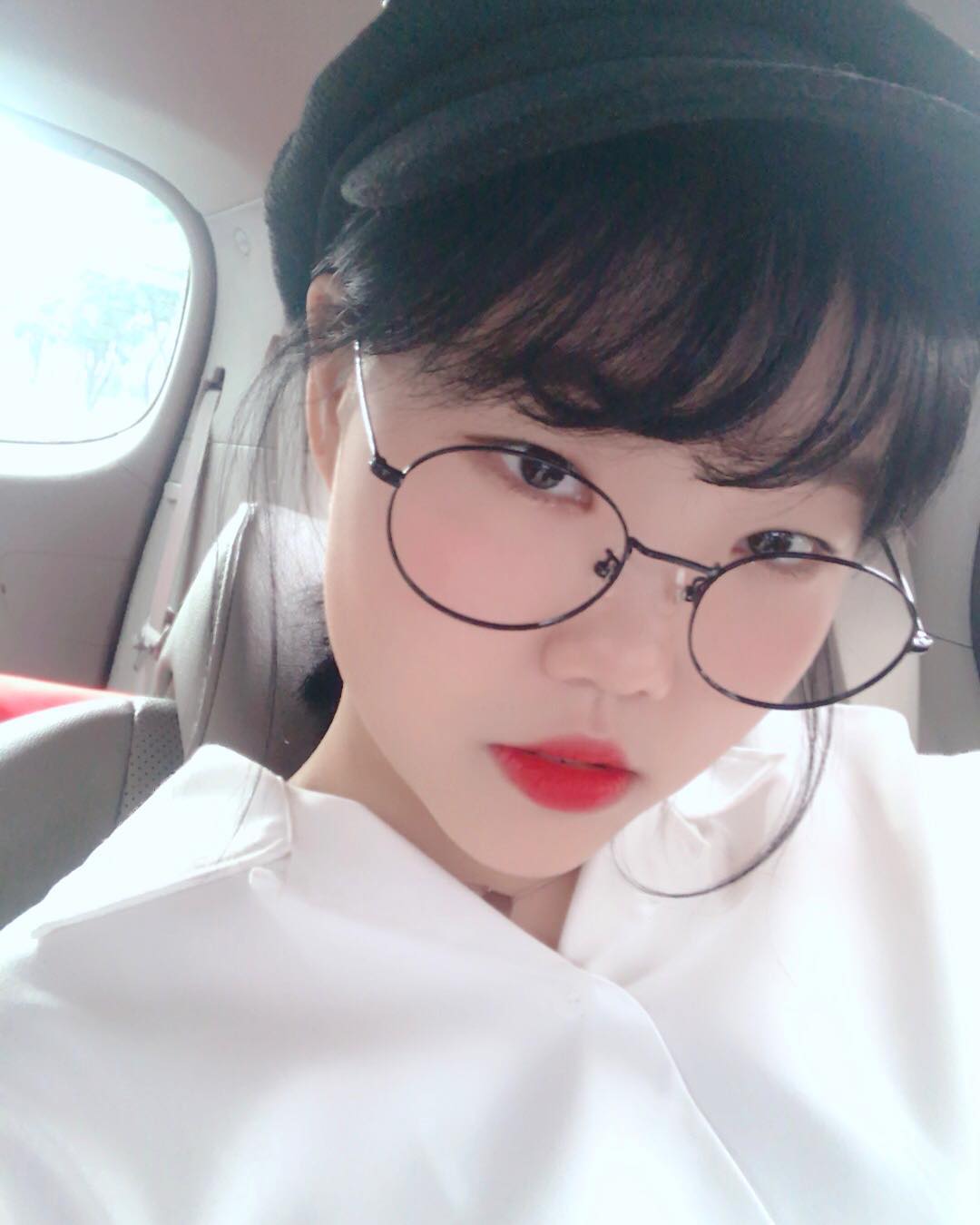 She explained that it was all because of a dream she had, where her parents secretly took her to a surgeon to get it done. 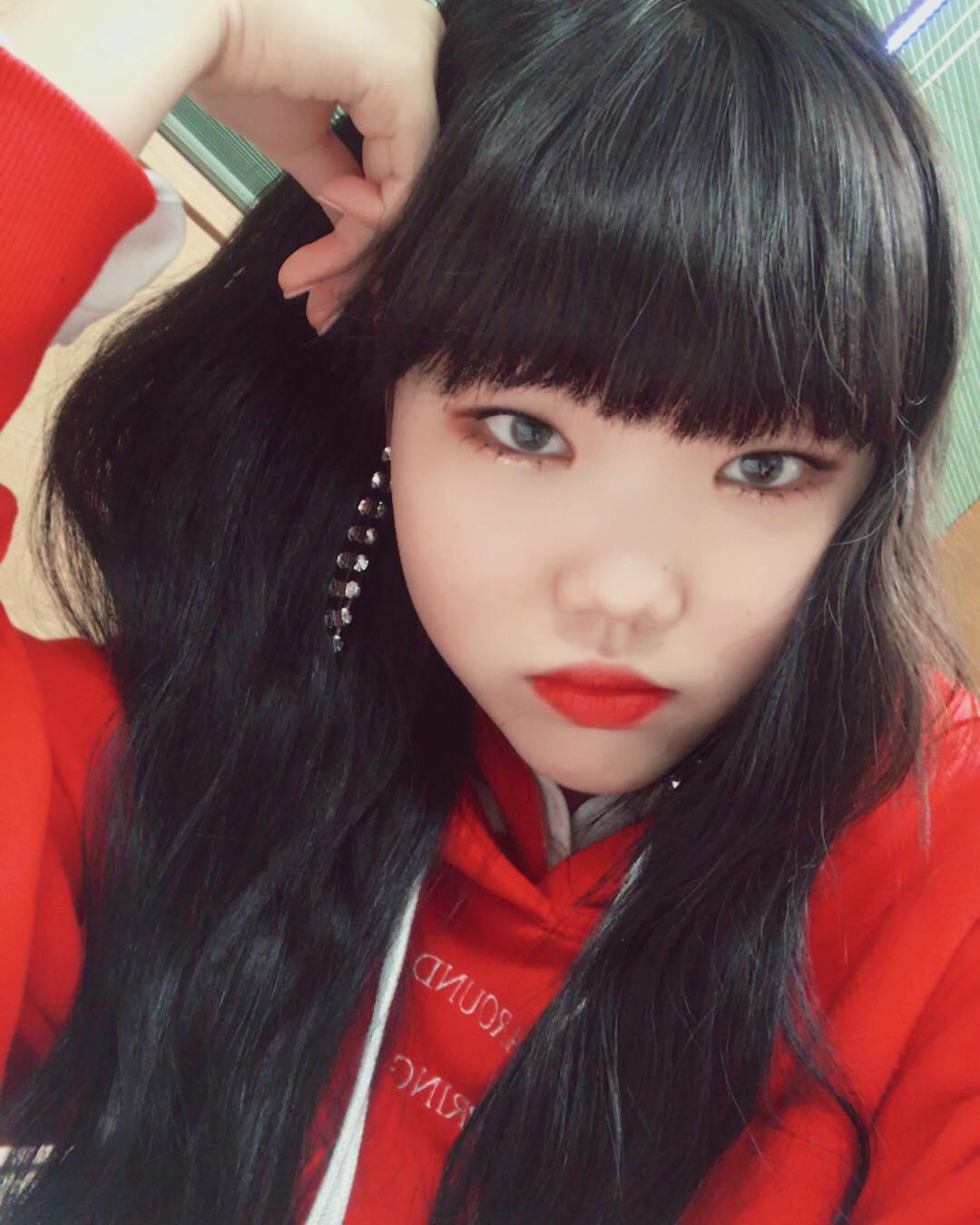 In her dream, she fell asleep in a car but heard her parents worrying about her future relationships.

“Soohyun doesn’t have a boyfriend and she isn’t even dating. What if she can’t get married in the future?” 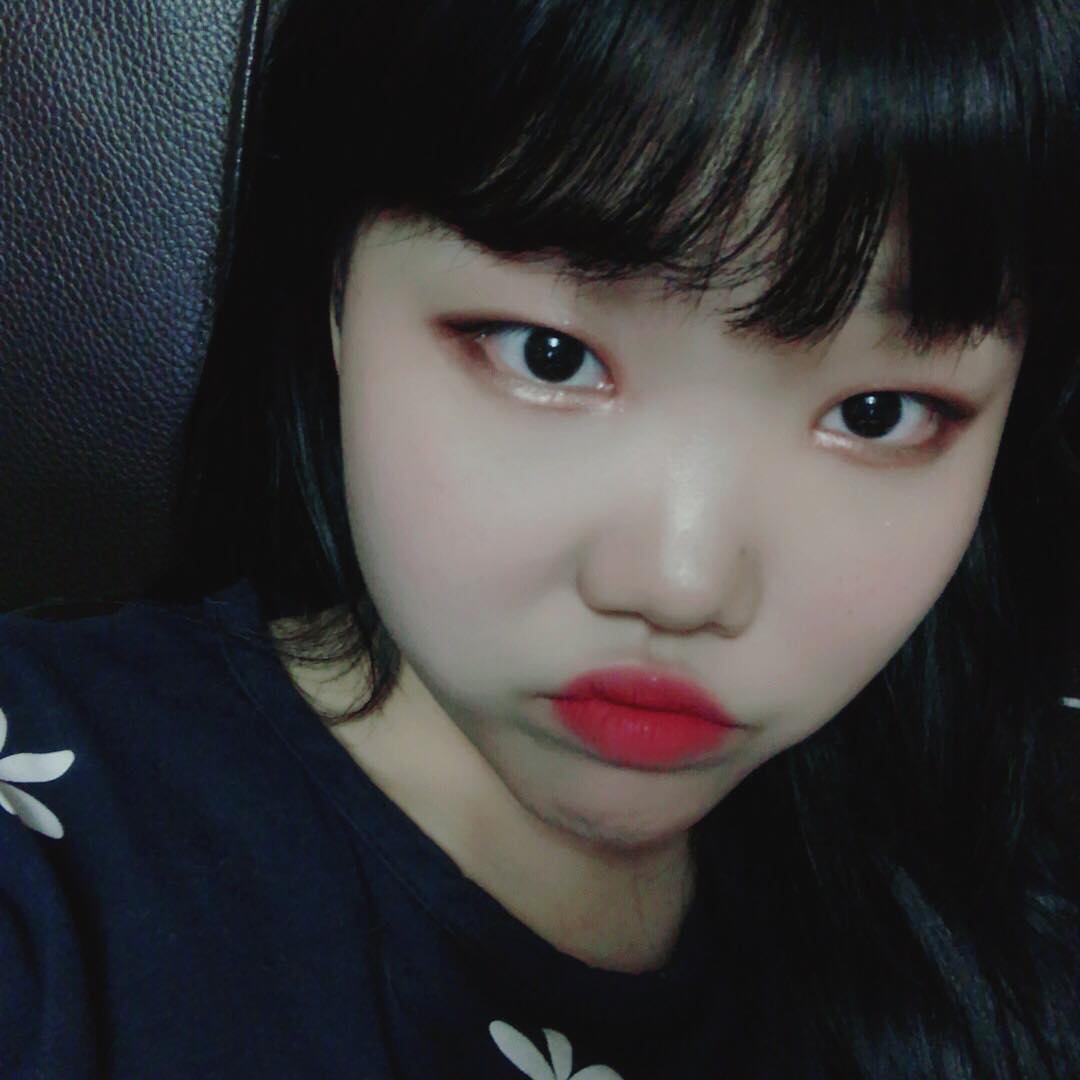 That night, her parents secretly took her to a hospital while she was asleep and got double eyelid surgery done on her. 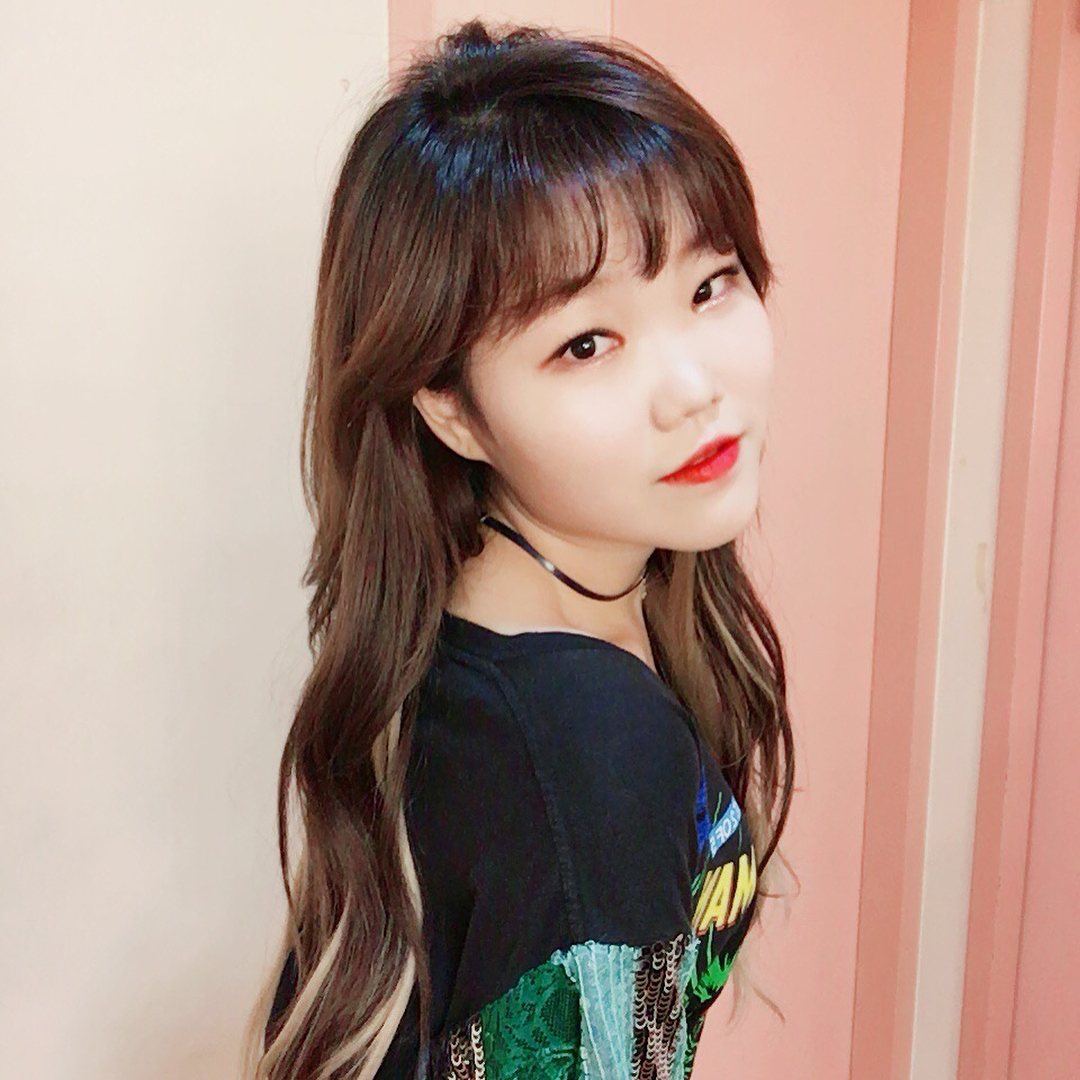 When she woke up the next day (still in her dream), she saw her new eyes and couldn’t help but like how they turned out.

“I woke up the next morning and my eyes had double eyelids! But they were quite pretty… I started liking it. But then I started remembering my own values about how I wanted to live with my own traits, so I had a dilemma.” 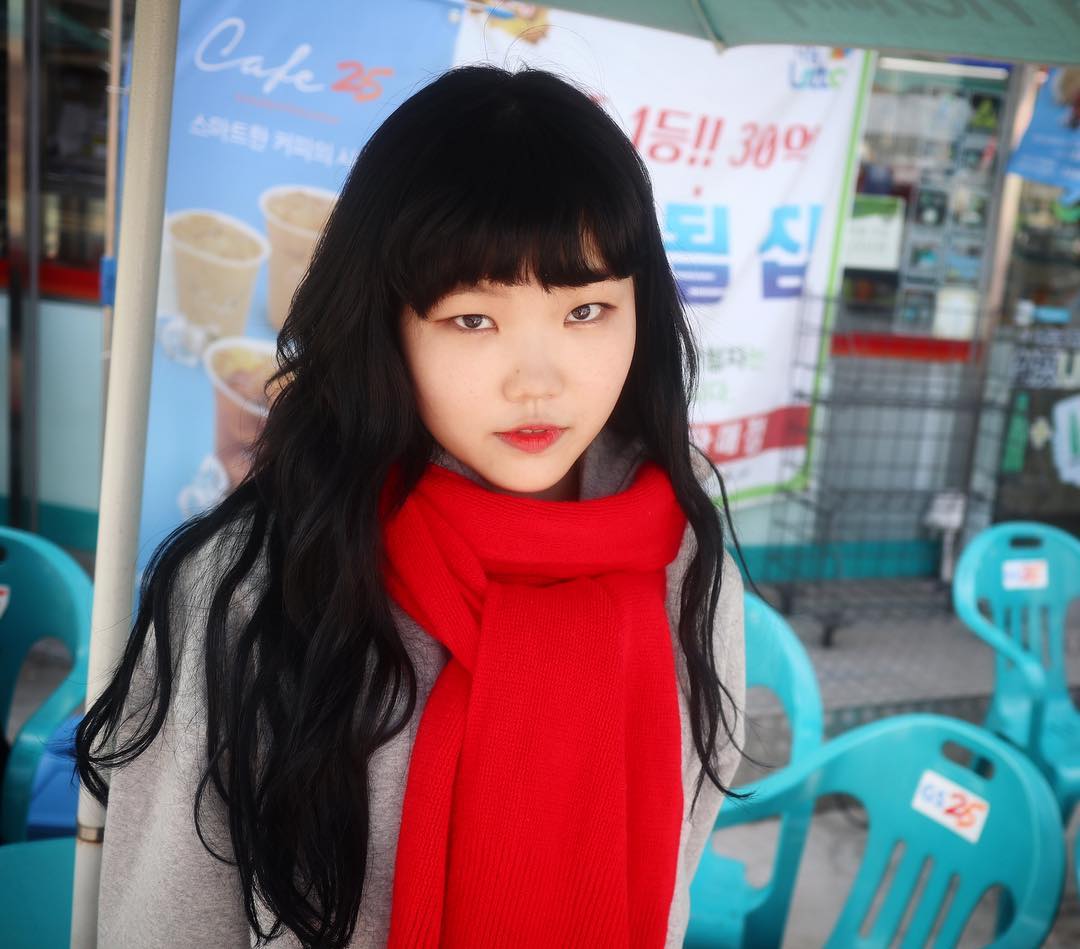 “Of course plastic surgery can make you much prettier, but I’ve always strived to become a beautiful person with my own traits by myself without surgery. So there’s no need for me to get double eyelid surgery at all.” 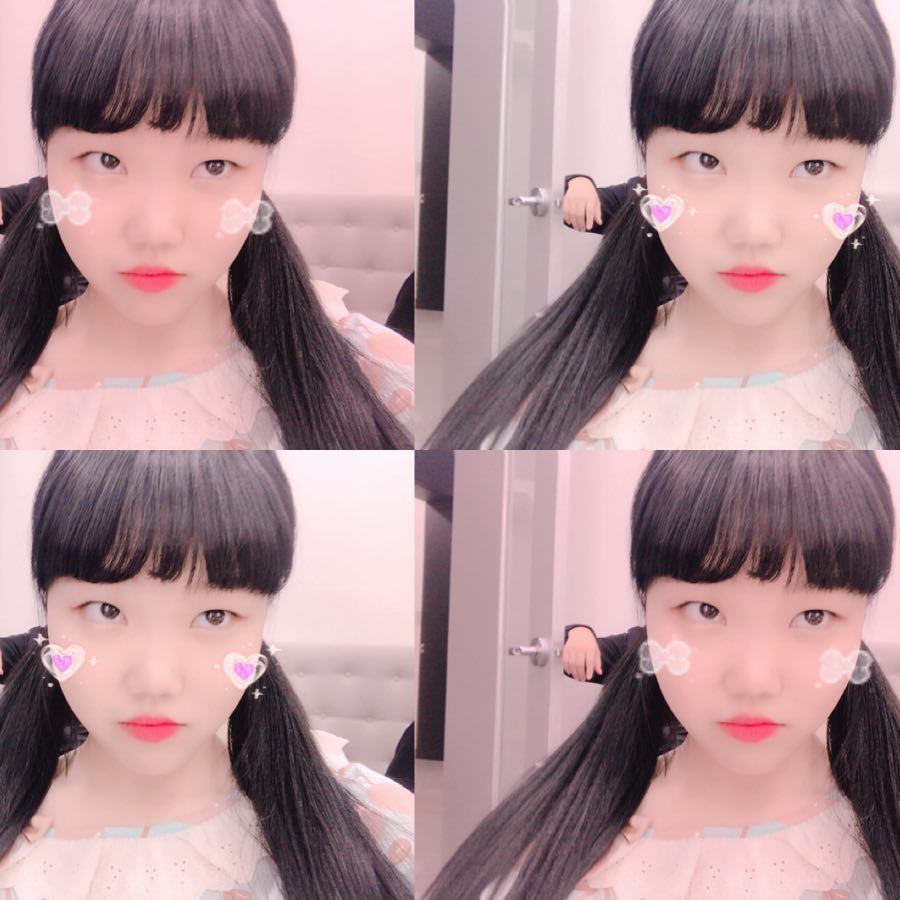 Another fan then asked her whether she ever thought about nose surgery, but Soohyun shut them down instantly.

“Everyone, I can breathe just fine with my small nose (laughs). I’m grateful that I can breathe through them. Regardless I have two nostrils! Anyway my nose doesn’t pose any problems with my breathing.” 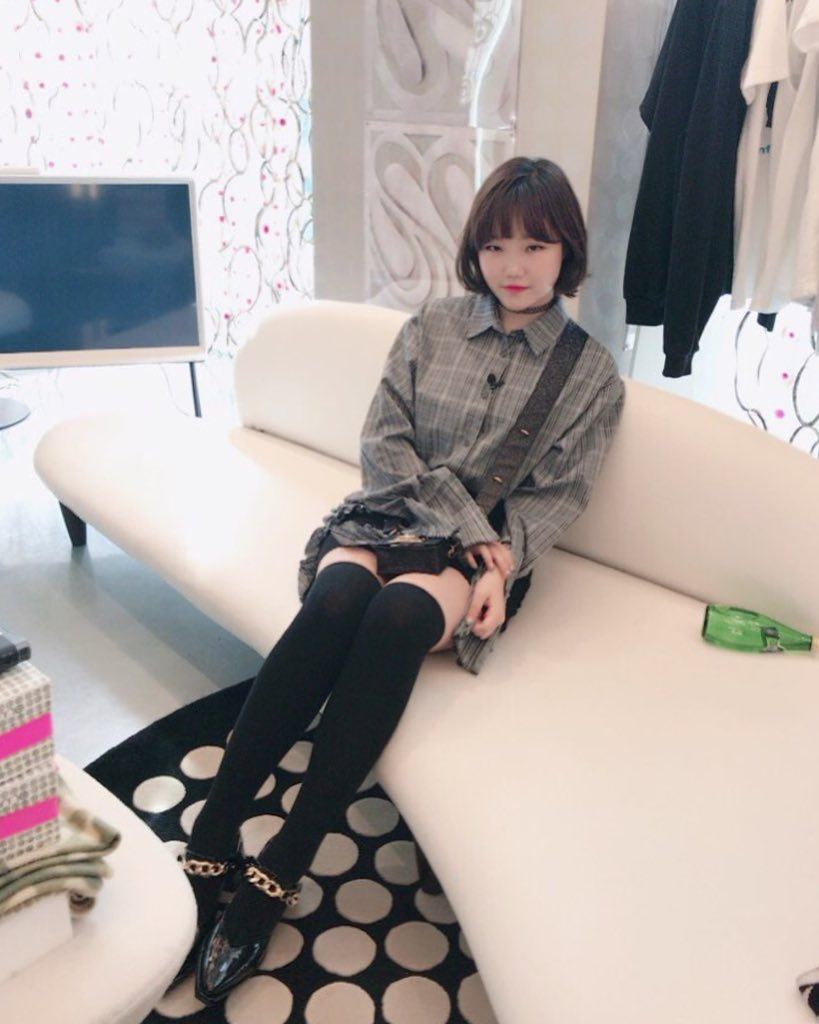 Watch her full stream below!