This Produce 101 contestant’s past appearance on Hello Counselor has been gaining a lot of attention for its exposé on the hardships he overcame in order to make it to where he is today. 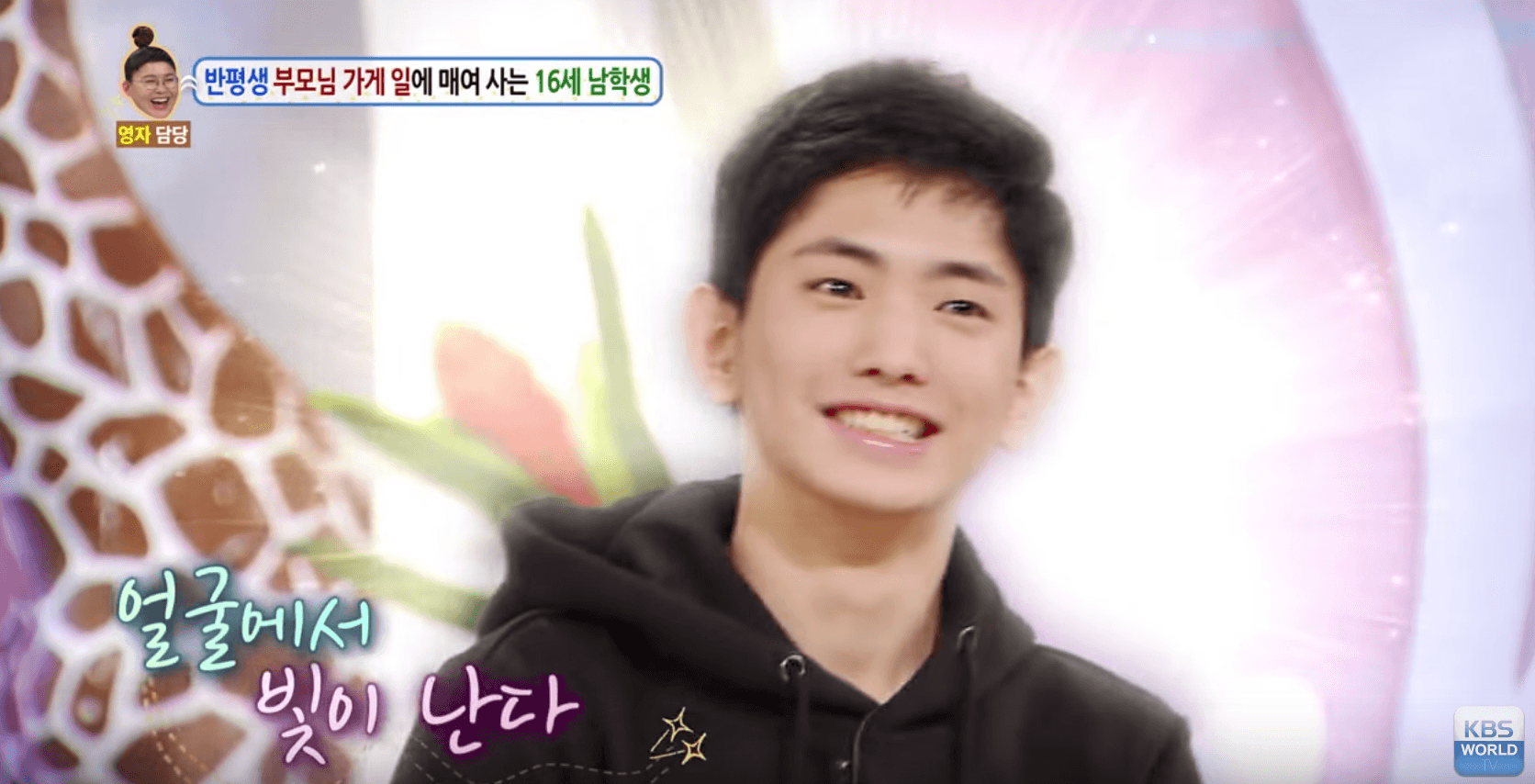 A year ago, Euiwoong appeared on the KBS program Hello Counselor where his story touched the hearts of its viewers. 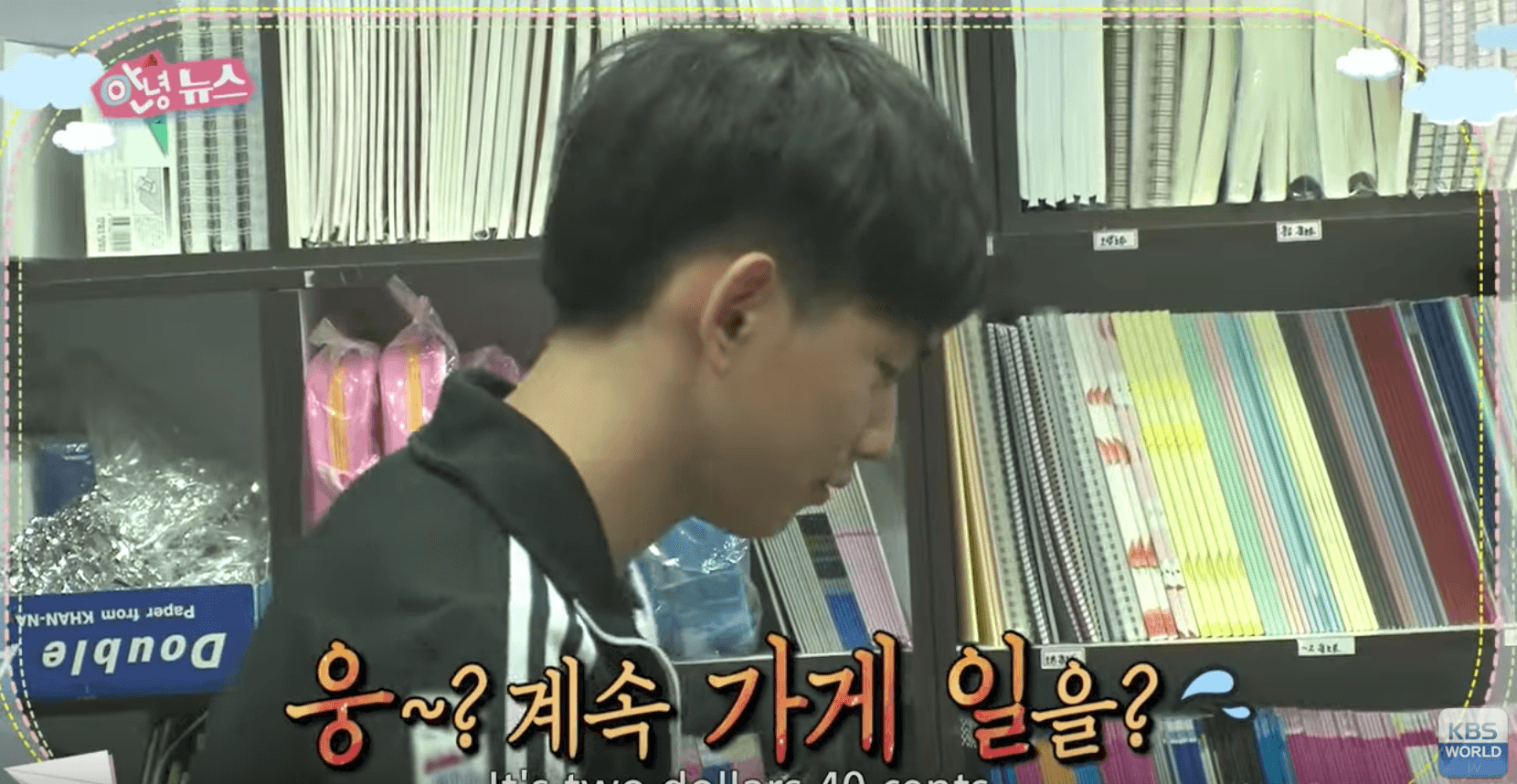 According to the young trainee, he had to work hard in his parents’ shops from a young age, but he always dreamed he would one day make his debut as an entertainer. 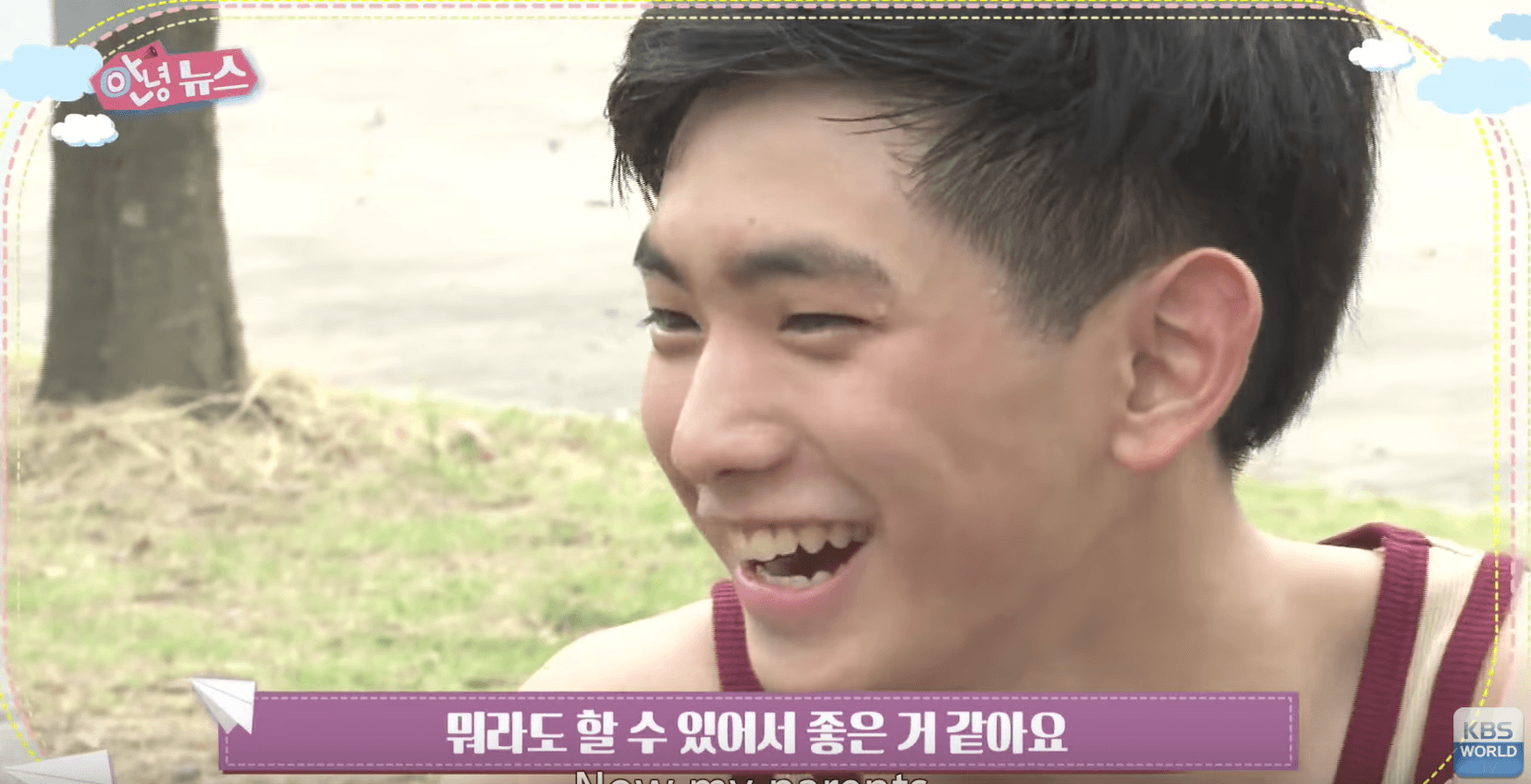 Although he initially became a topic for his looks and similarities to GOT7’s Jinyoung, many called the program after hearing his touching tale. 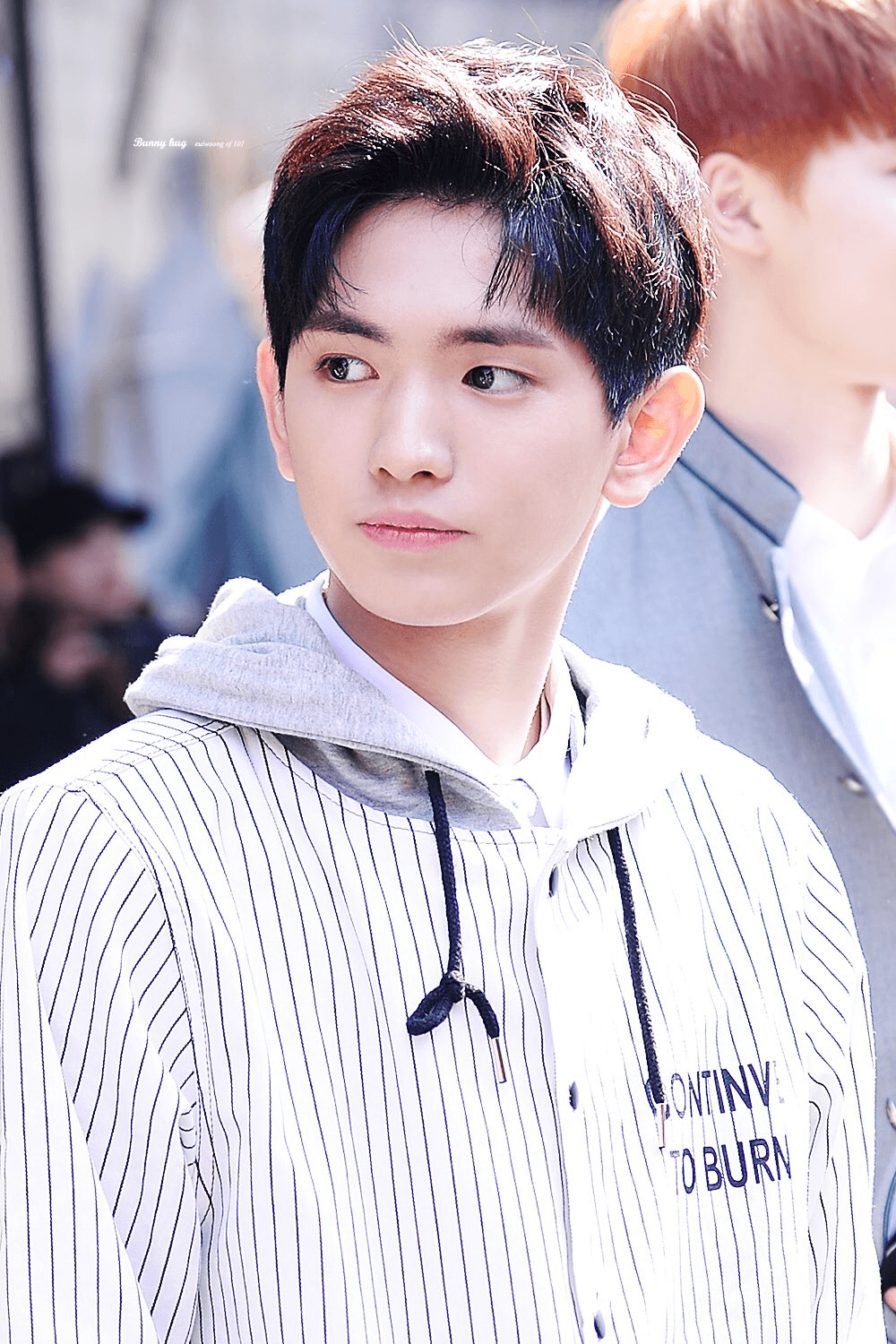 It was later revealed that in order to give him more free time to train, his parents actually sold one of their stores to help make their son’s dream come true. 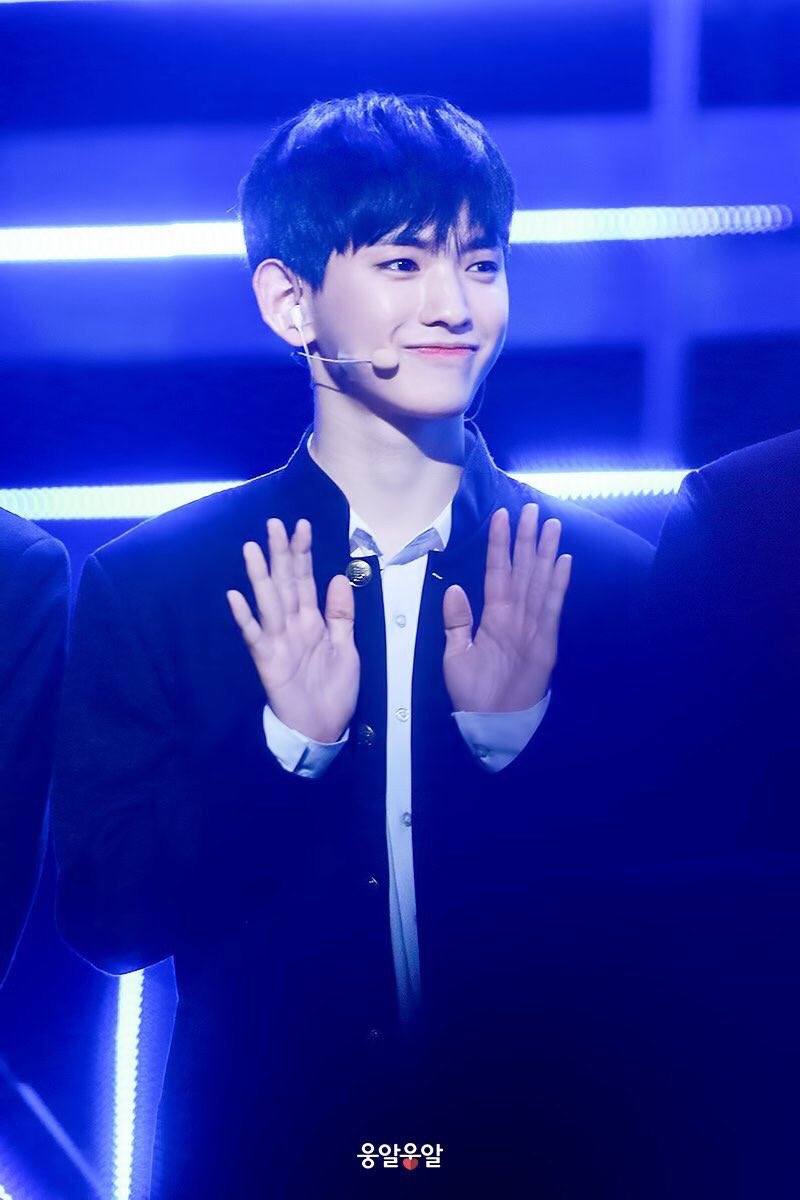 Now, a year later, Lee Euiwoong is in Produce 101‘s top 35 and is that much closer to achieving his dream of debuting as an entertainer.

Check out Lee Euiwoong’s appearance on Hello Counselor below:

Why Hollywood’s “K-Pop: Lost In America” Is The Movie K-Pop Fans Didn’t Ask For