Chinese actress Guan Xiaotong was caught up in pregnancy rumors with her boyfriend, Luhan. 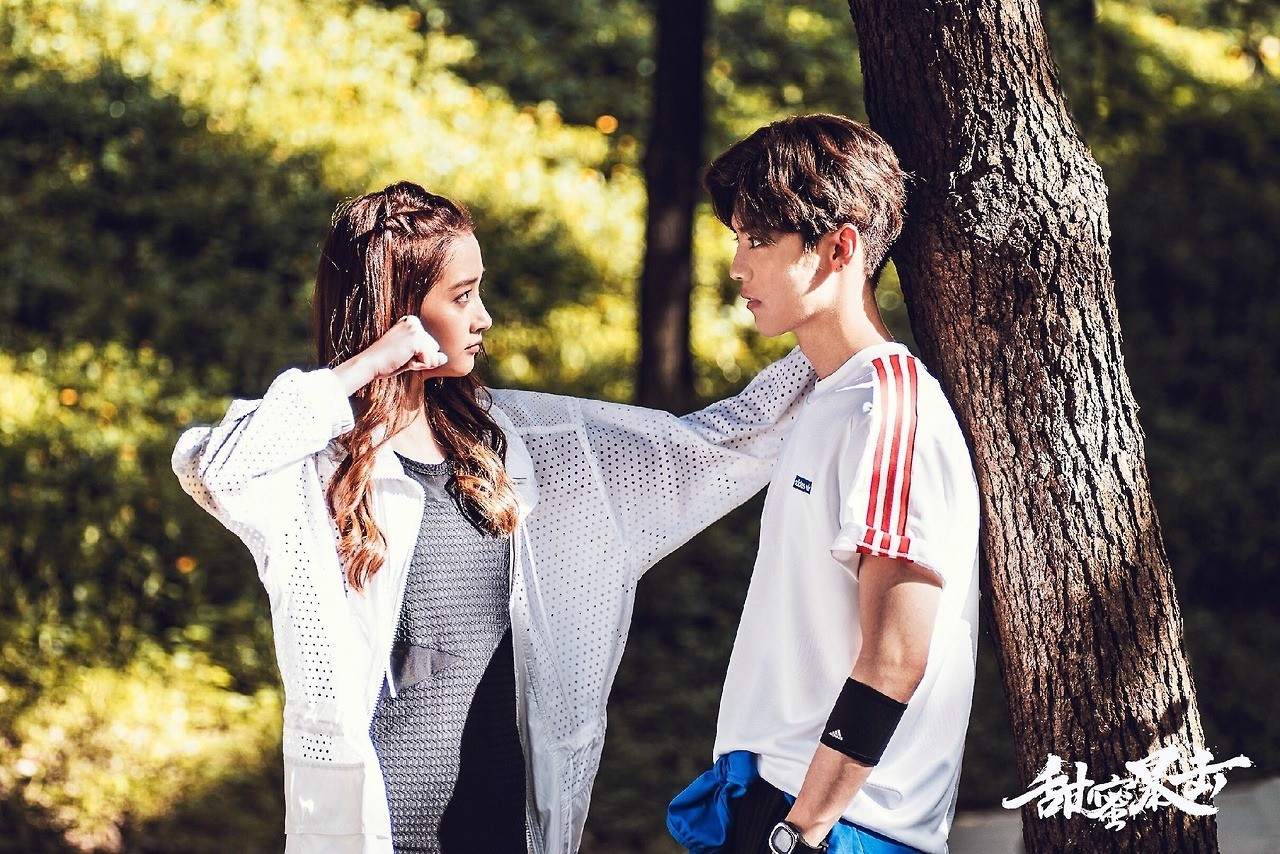 Since the rumors started spreading, Guan Xiatong had remained silent. 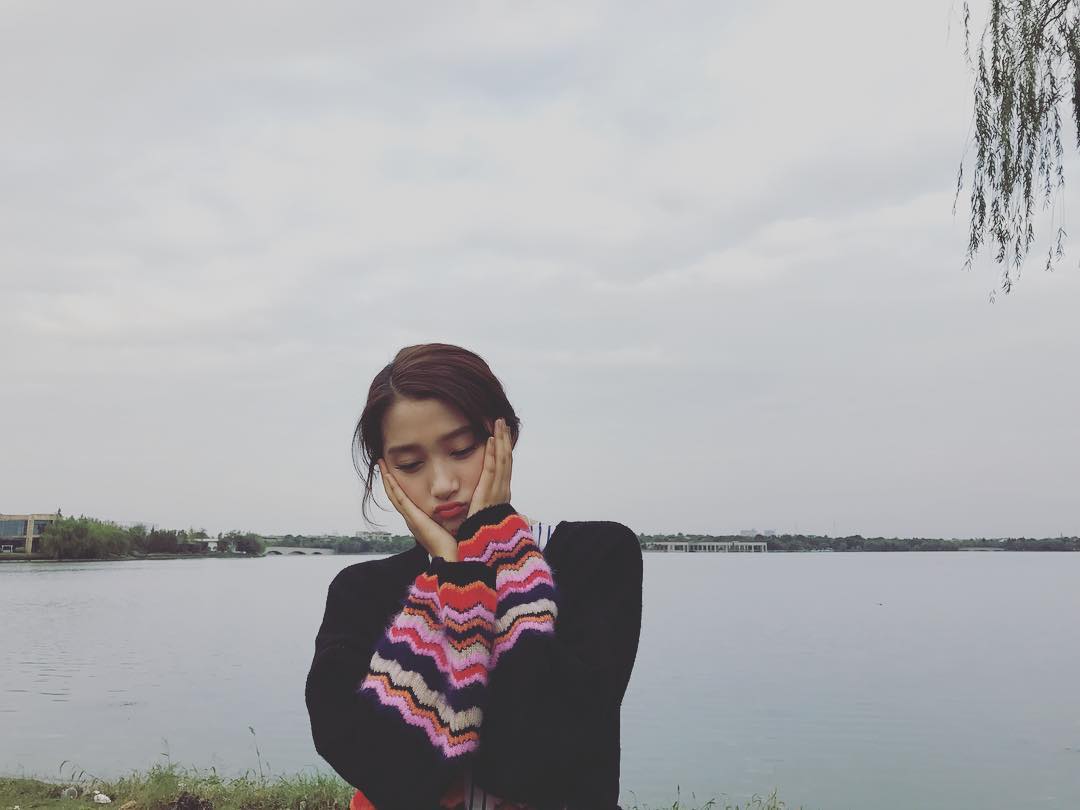 But she broke her silence when she recently posted new photos on her Weibo account. 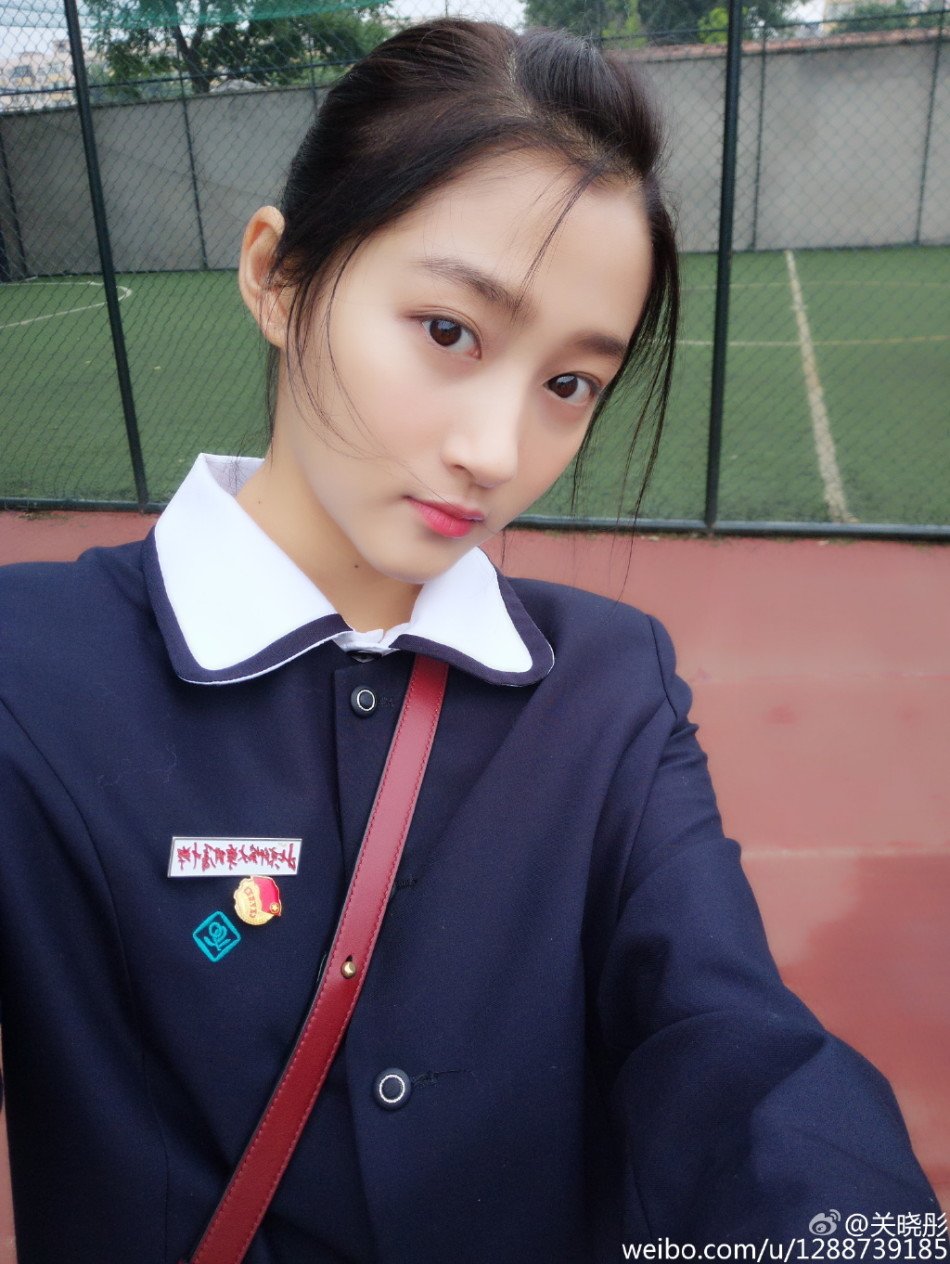 She uploaded photos of herself climbing up a high mountain, along with a discrete caption.

“The world is big and innocence is beautiful.” 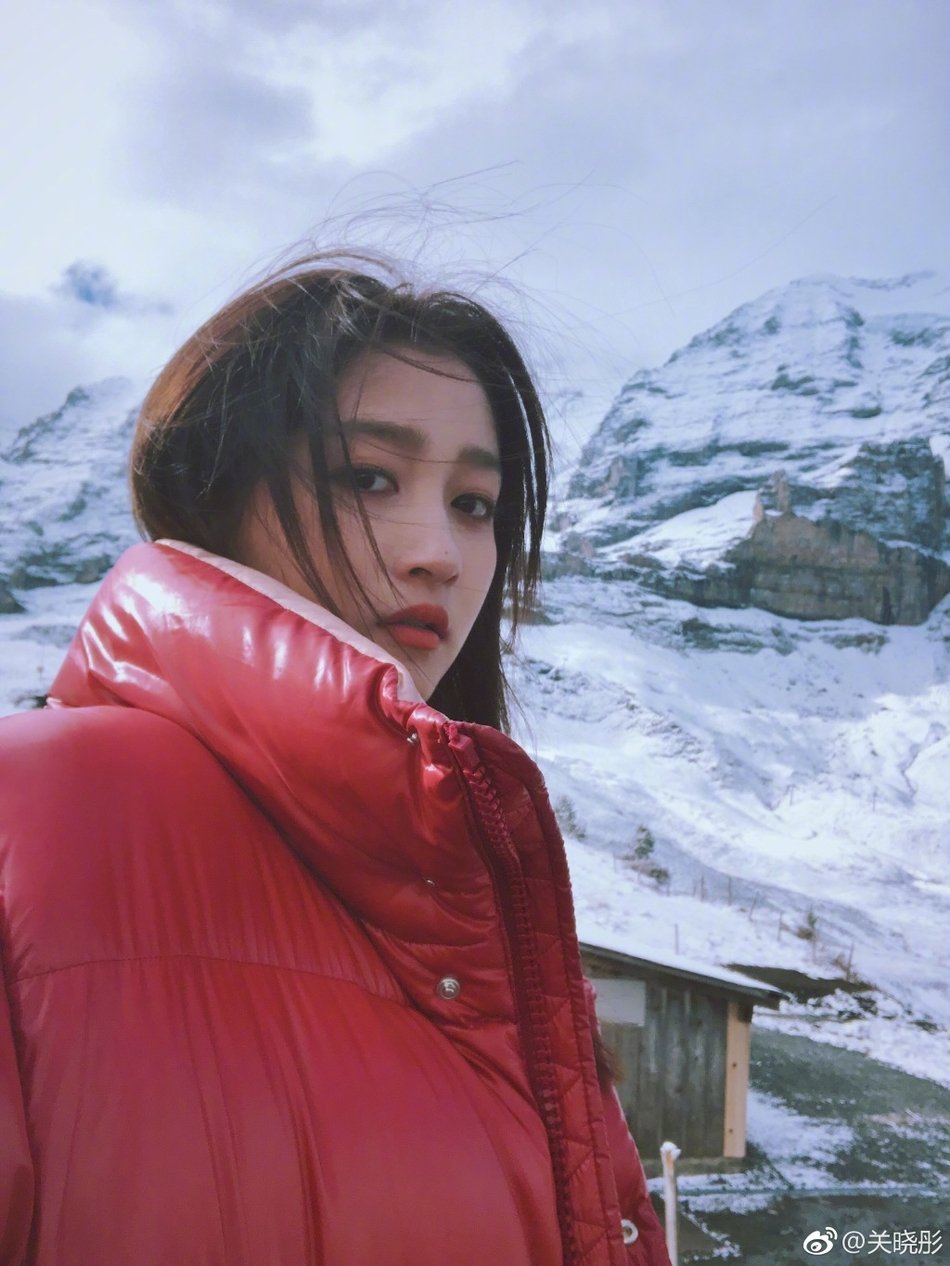 Fans speculate that she was denying her pregnancy rumor by proving that she wouldn’t be climbing such high mountains if she were pregnant. 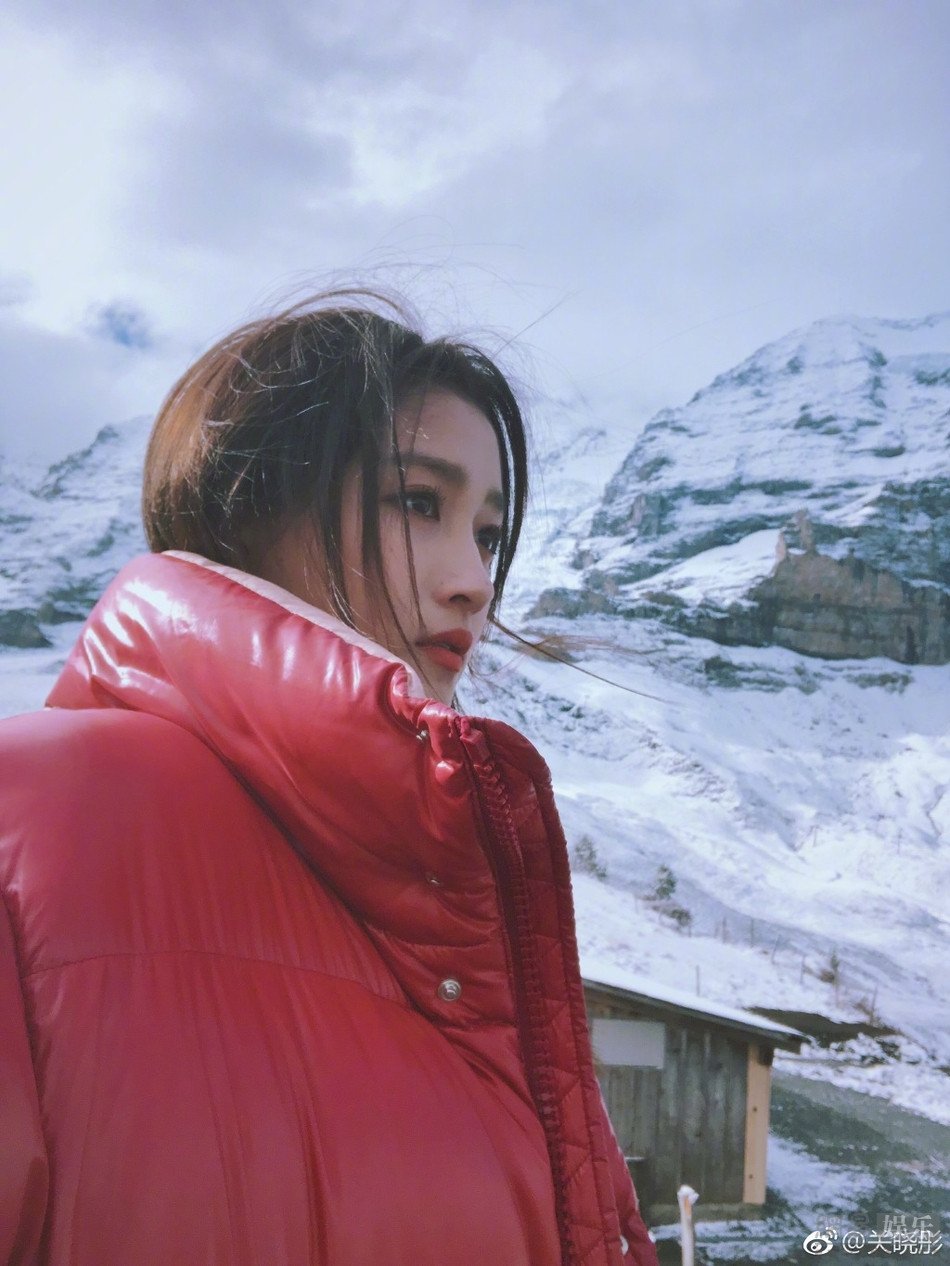 Luhan and Guan Xiatong had confirmed their relationship only a few months before.

[★BREAKING] Luhan Confirmed To Be In Relationship With Guan Xiaotong

When the rumors started buzzing around Chinese news reports that the couple was getting married.

With her latest update, it seems Guan Xiatong is putting an end to all the alleged rumors.

EXO’s Suho Stole Hearts During His Speech At Stanford University