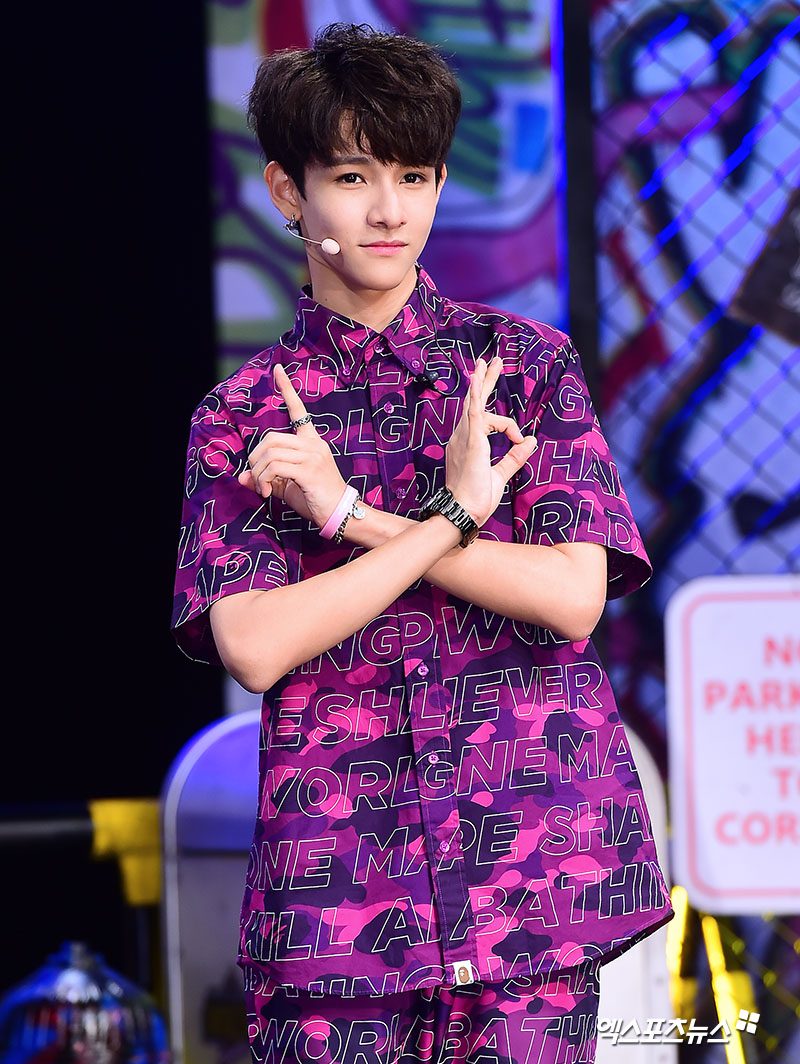 During photo time, Samuel showed off his creative poses and won the hearts of his fans. 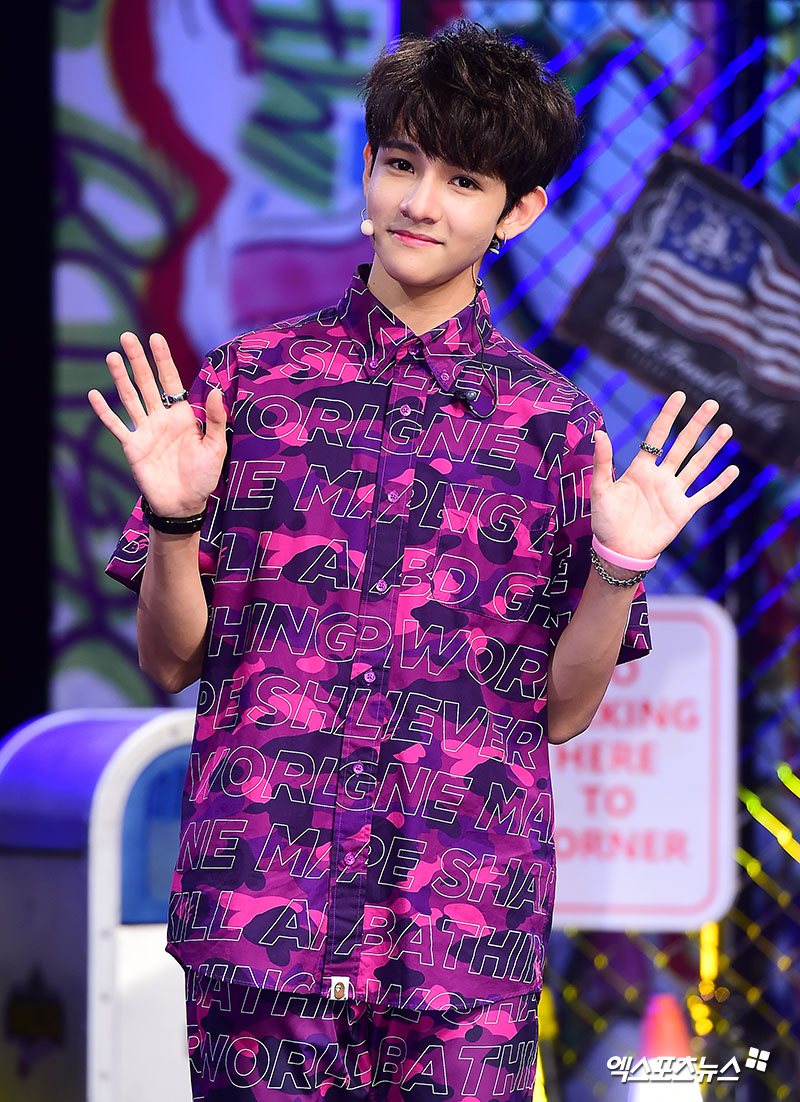 One pose, in particular, gained a lot of attention as he tried to make a heart in a unique way. 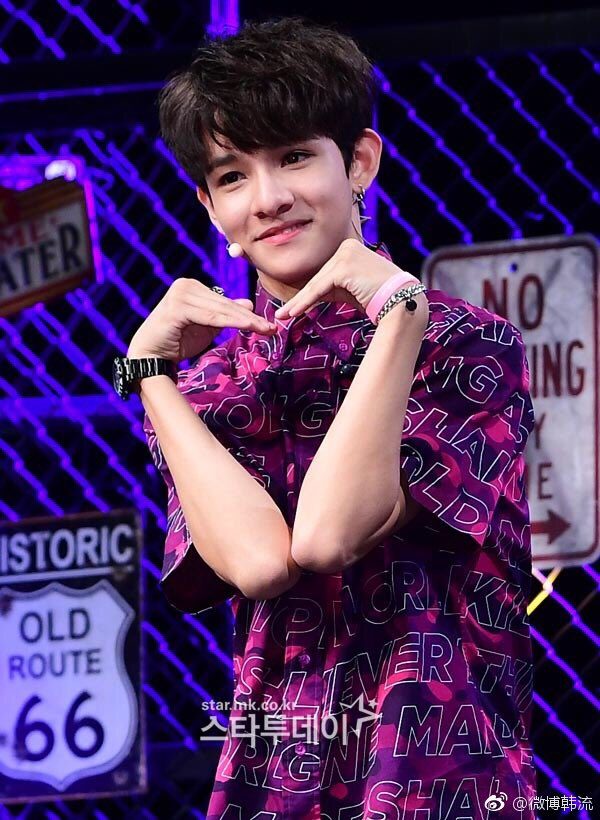 While most people make hearts with their fingers or with both hands above their heads, Samuel’s heart looked more difficult to make. 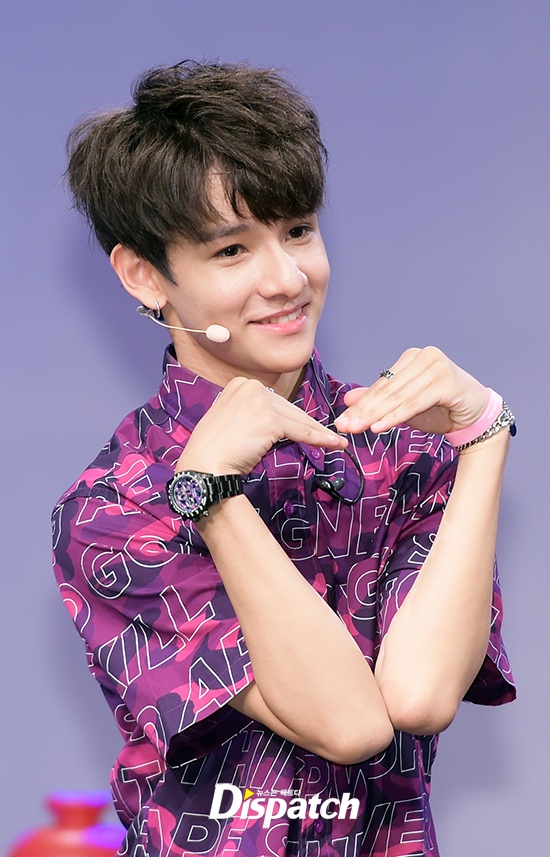 It’s only a matter of time until everyone starts using Samuel’s new “elbow heart”! 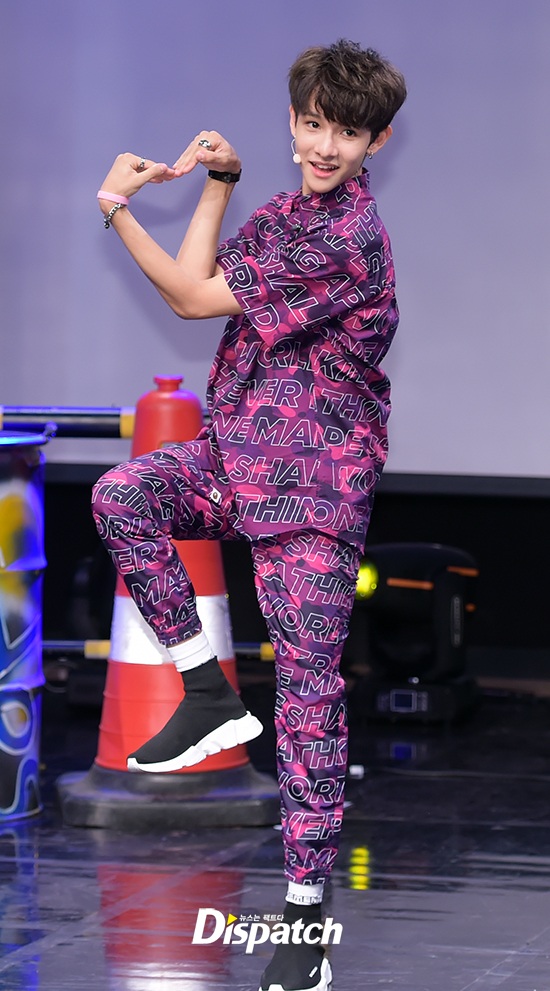