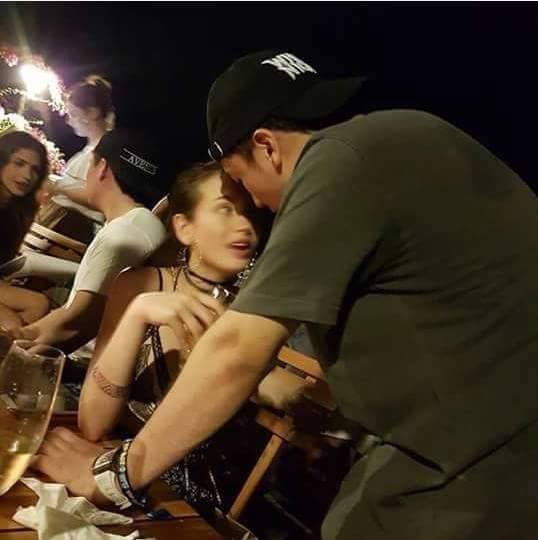 After having followed Seungri on Instagram, he followed her back! 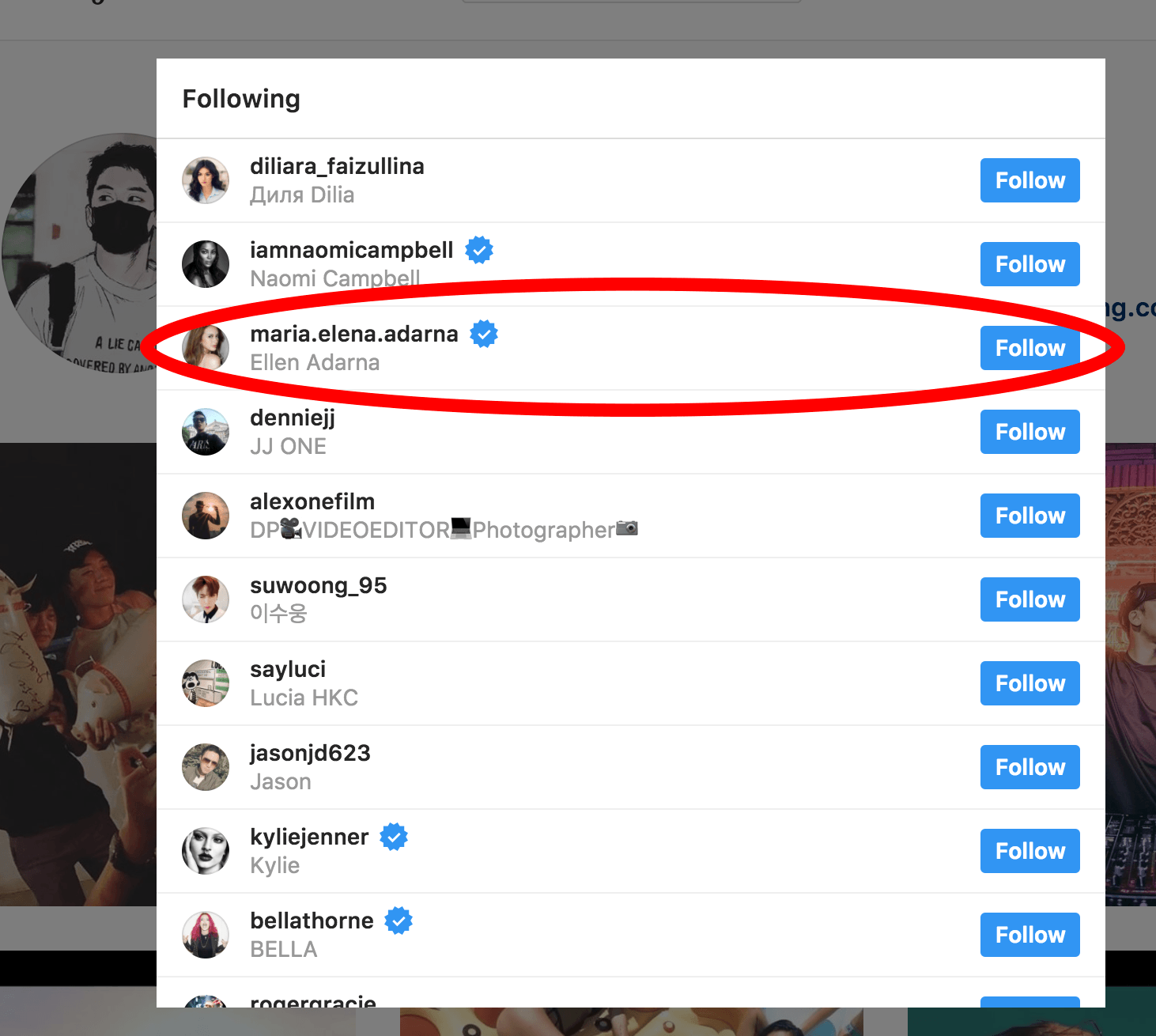 They were also seen together hanging out on several instagram stories.

Clever fans pointed out those are her gorgeous nails in the shot at the end.

Someone tell me why is Seungri and Ellen Adarna & friend being this close in Bali? ?? #Bigbang pic.twitter.com/vaNKG3bEtP

Ellen is famous for her modeling and acting career as well as her appearances on covers such as Esquire and Women’s Health. 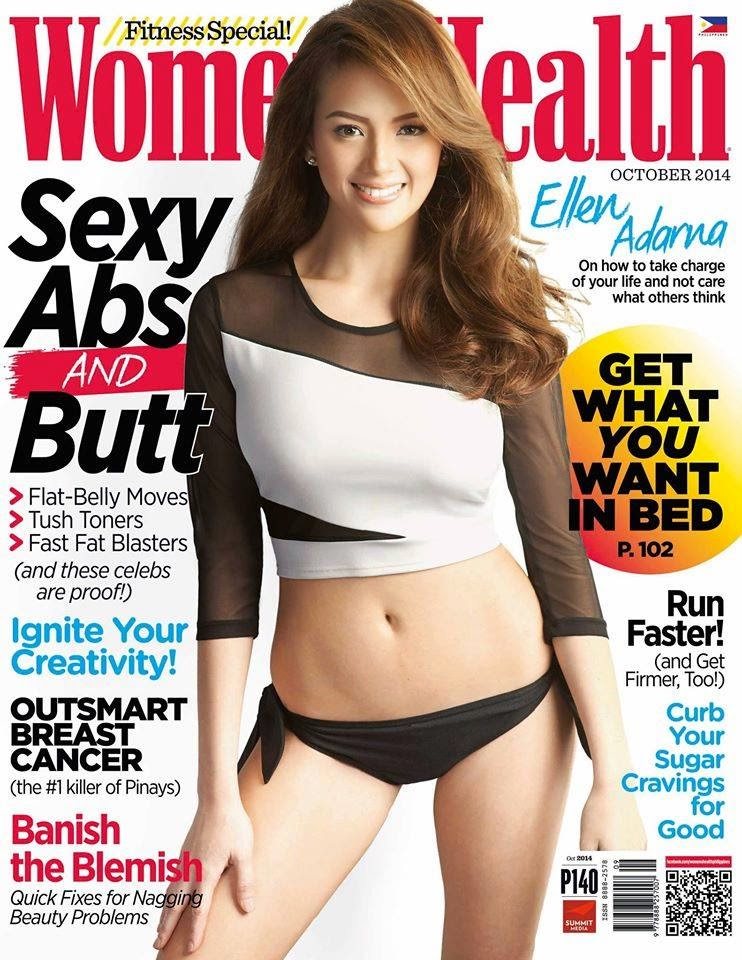 Ellen is also a big K-Pop fan, following other idols such as Sandara Park on Instagram and more!

Seungri is currently in Bali partying it up and having a blast!