Wanna One recently hosted an episode of SNL Korea season 9, but their episode was faced with some criticism. 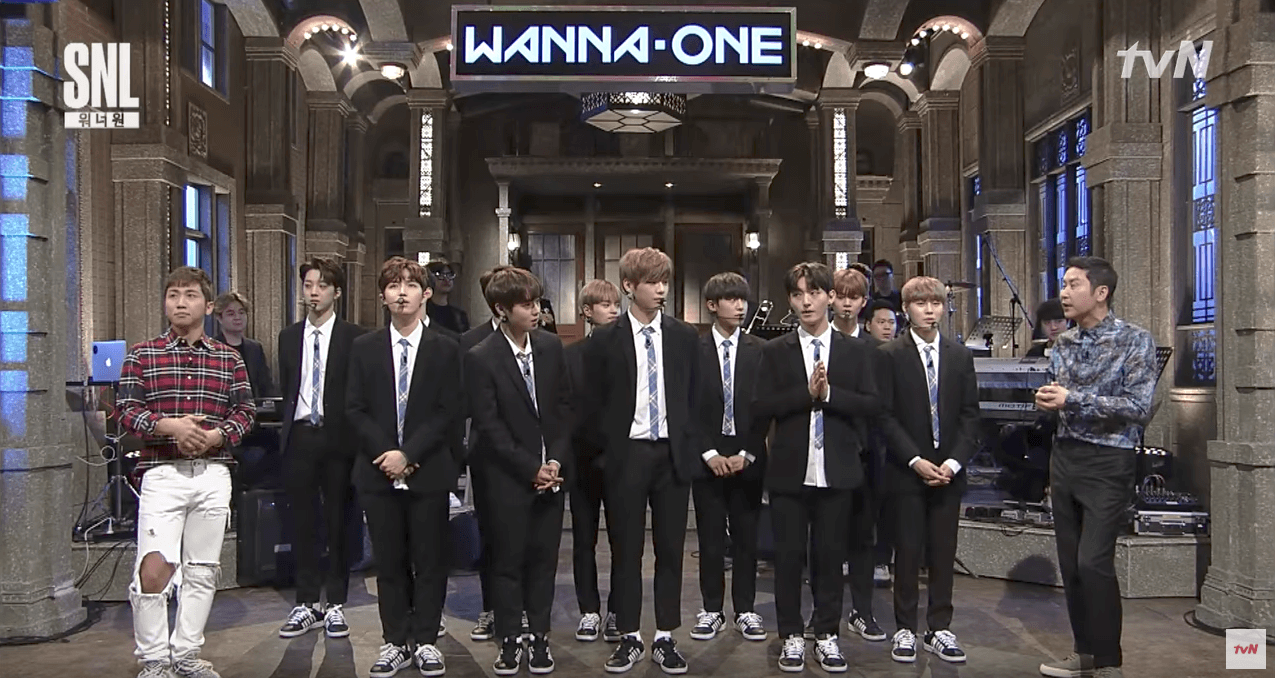 SNL Korea lowered the age limit to 15 and allowed 500 Wanna One fans sit in on the screening.

Being the first time SNL Korea has ever let minors sit in the audience, there were undoubtedly some implications. 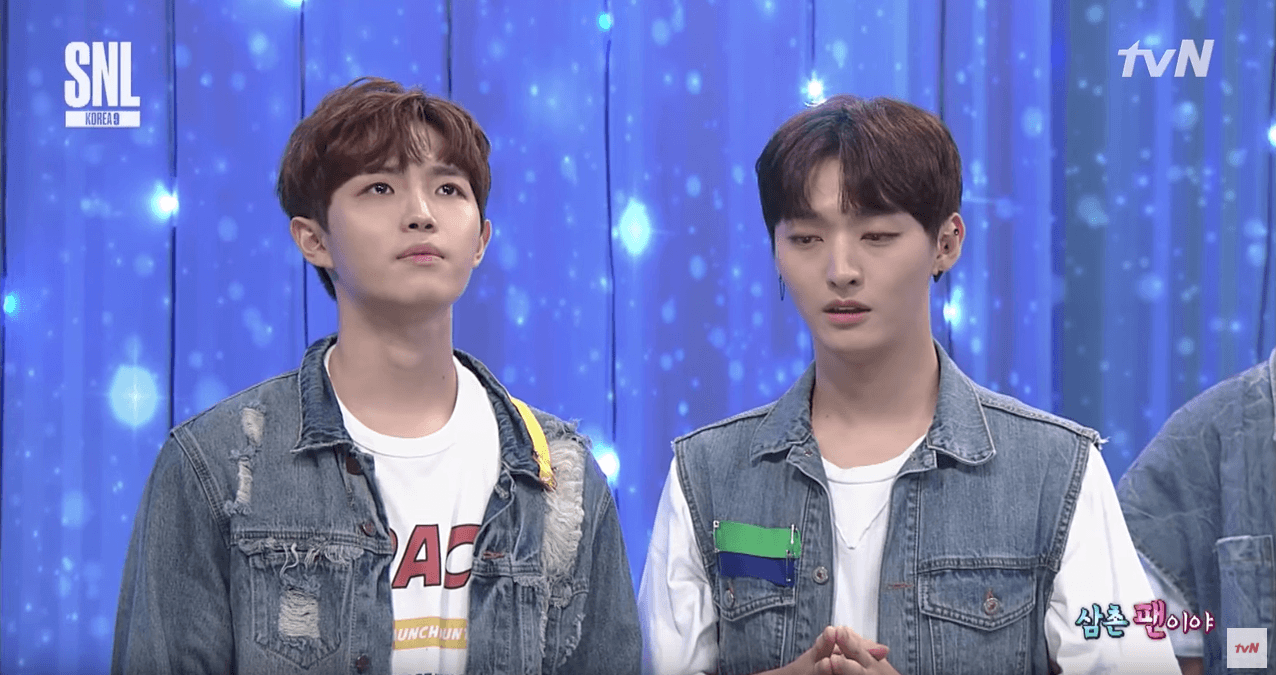 Whenever a Wanna One member appeared on screen, fans cheered and screamed out their names.

Many home viewers flocked to SNL Korea’s online community to complain about the noise from the audience.

“The noise from the audience was so loud that I couldn’t hear what the other cast members were saying.”

“I couldn’t finish watching the episode due to the noise and had to change channels.”

Others said they couldn’t even finish watching the episode.

“This isn’t a fan meeting, the fans should keep their manners.”

The episode, however, was an immense success, as SNL Korea achieved their highest viewership rating to date, at 3.4%. 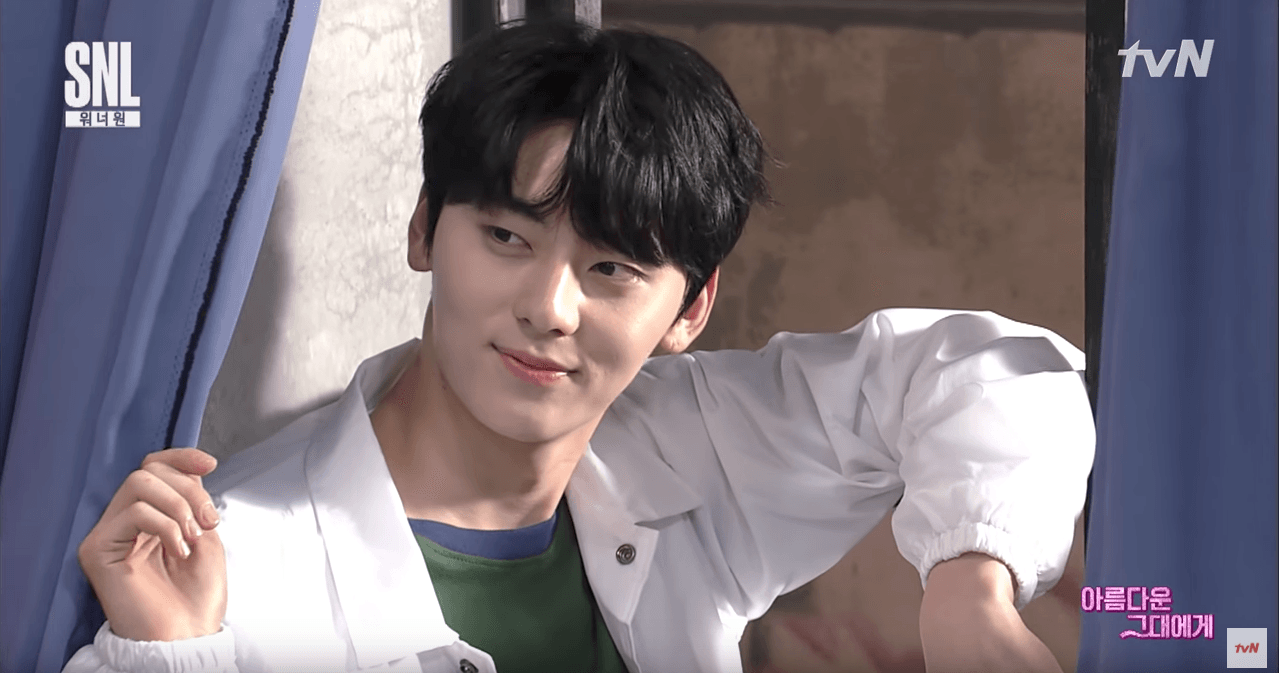 SNL Korea’s Wanna One episode will continue for a second episode the following week.