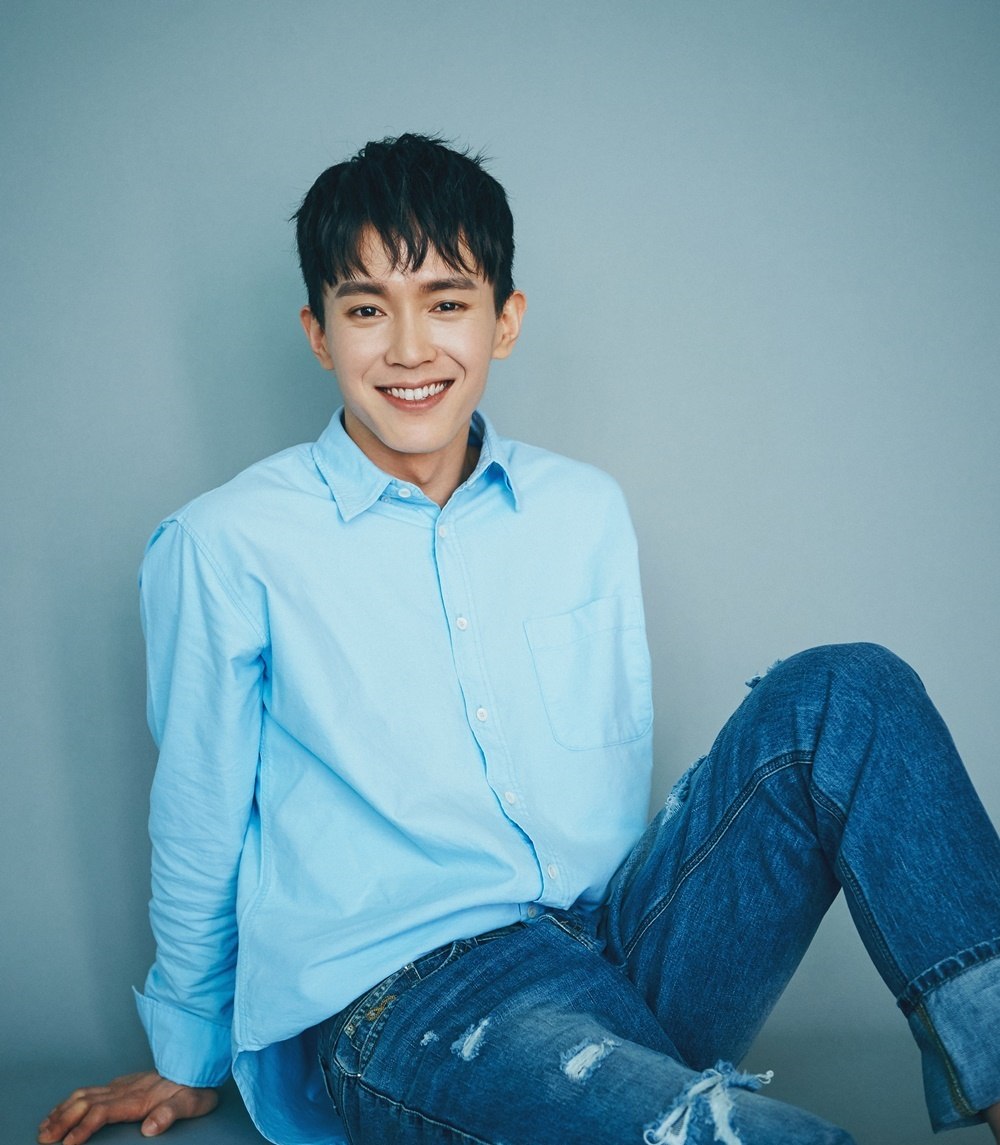 The series is called 29gram, and he’ll play the role of Cho Ian, a cool and free-spirited man when it comes to dating. 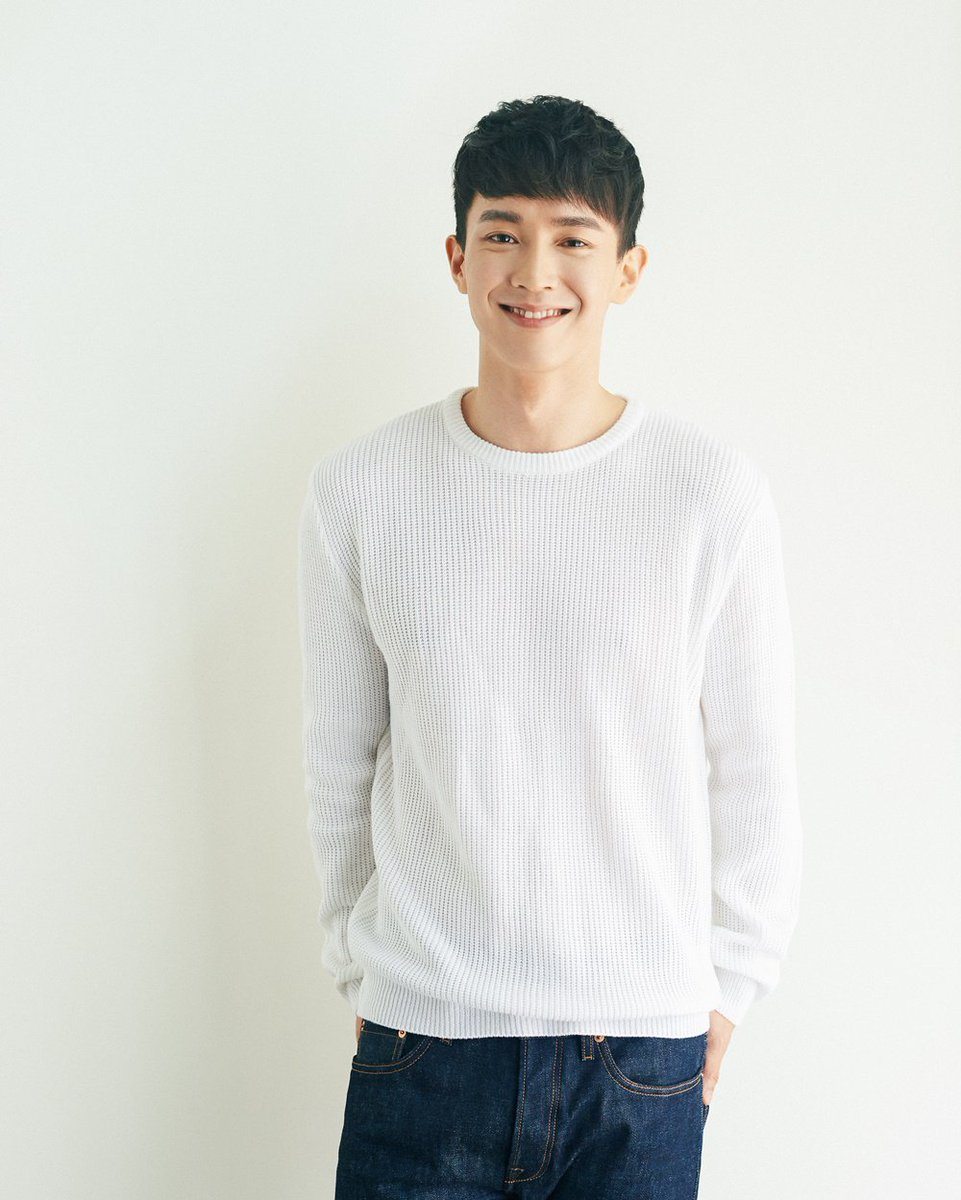 …with Song Ji Hyo being one of them!

Being his first official debut, Chun Sung Moon expressed that he was nervous but very happy.

“I’m very excited and happy to start my career with ’29gram’. I’ll do my best to develop into a better actor through this project.” 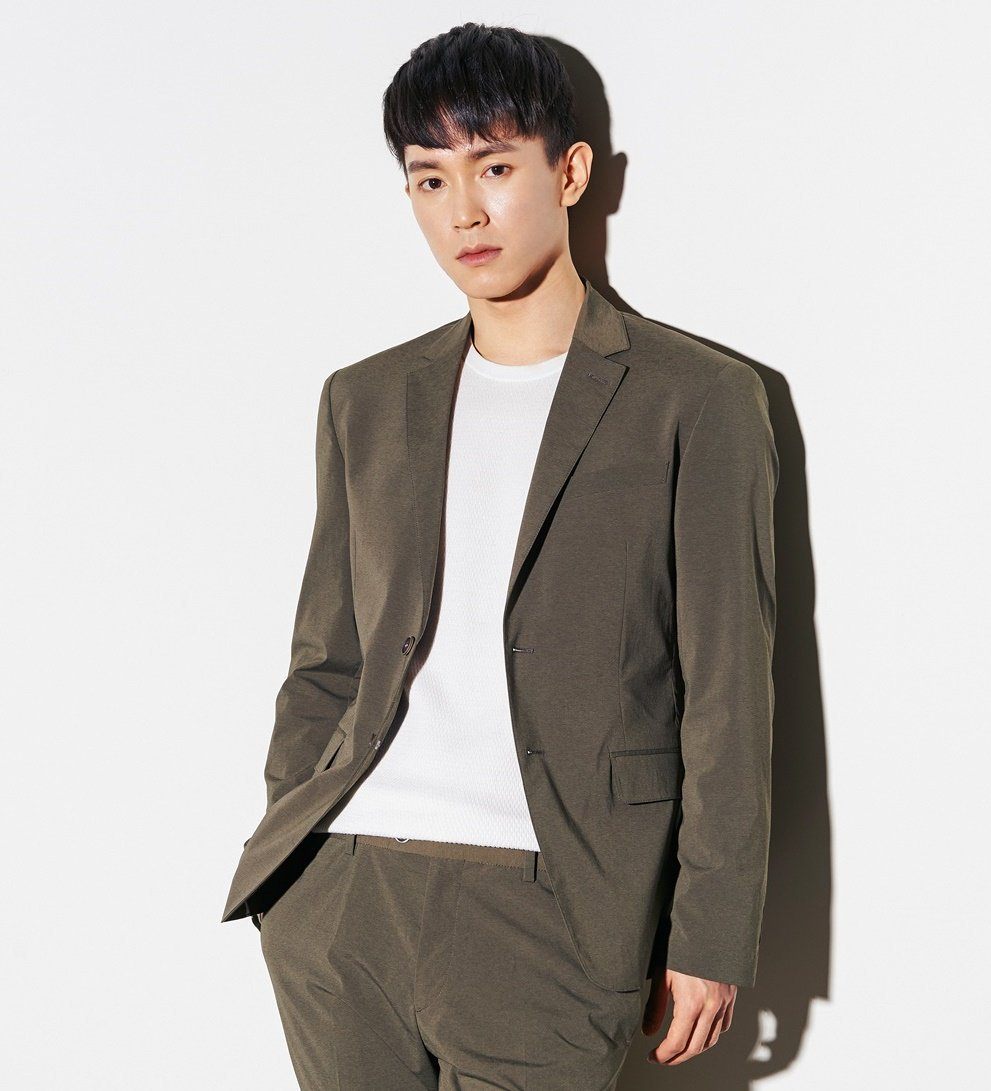 The first episode of 29gram will be released on October 17 online. Check out the teaser below!

BTS Is Ready To Enter The Latin Market, According To RM