Stephanie Lee shows off her figure in the latest FILA Collection. Model Stephanie Lee and the sportswear company have collaborated once again to launch a new collection of underwear.
New images surfaced the internet for FILA’s newest collection of underwear in South Korea. Stephanie Lee has previously appeared in a variety of promotional materials for the brand which included brand lookbooks and pictorials. Earlier this year she modeled FILA’s summer collection featuring rash guards, swimwear and beachwear.

Aside from her modelling stint, she is also proactive in other activities such as acting and landed her debut role in the 2014 television drama Seonam Girls High School Investigators. She also has starred in the popular dramas Yong Pal in 2015 and Second to Last Love in 2016.

Check out the pictorial here. 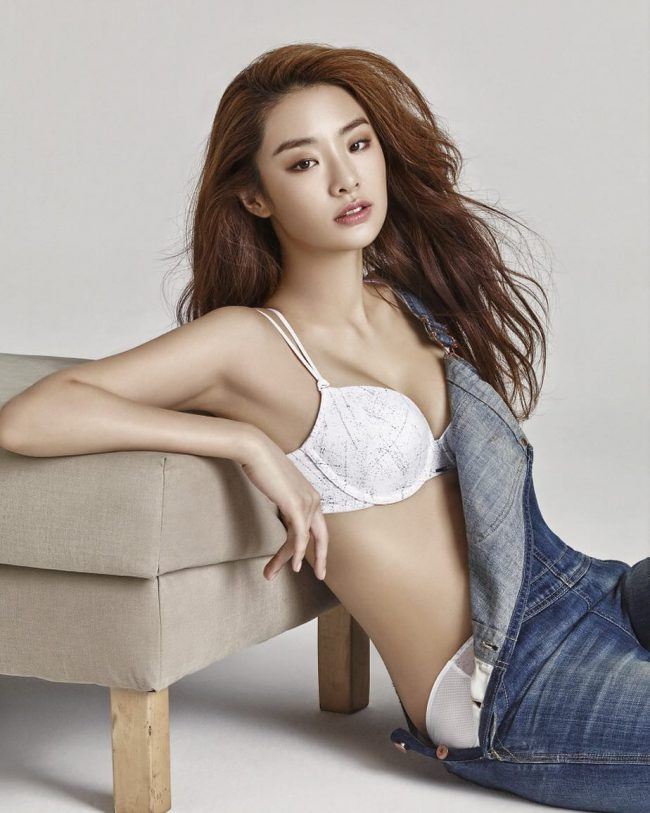 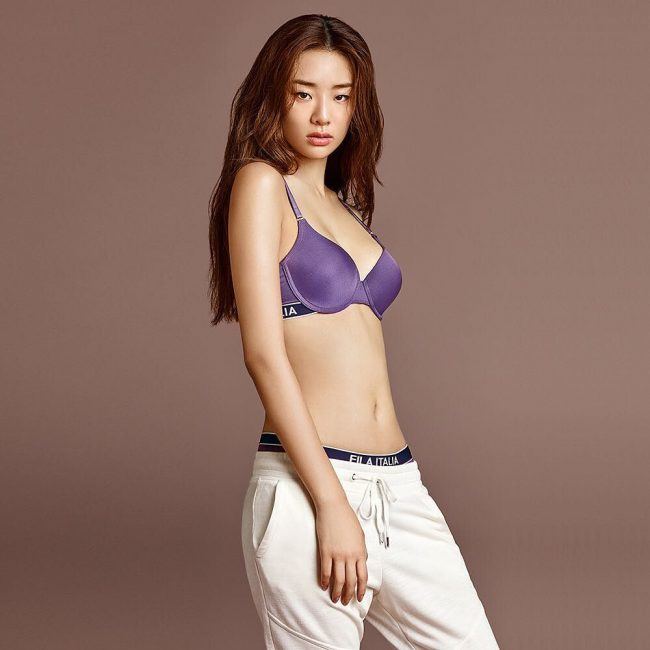 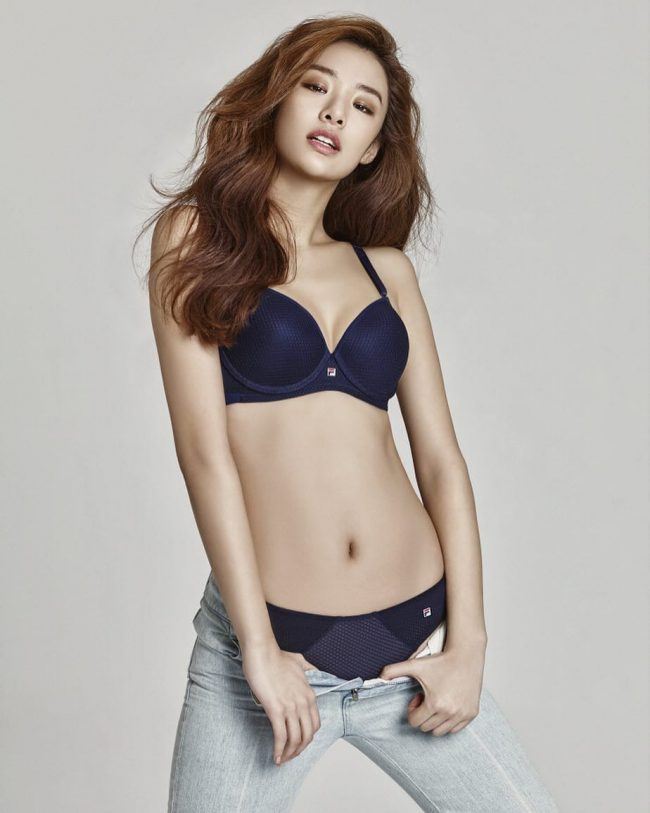 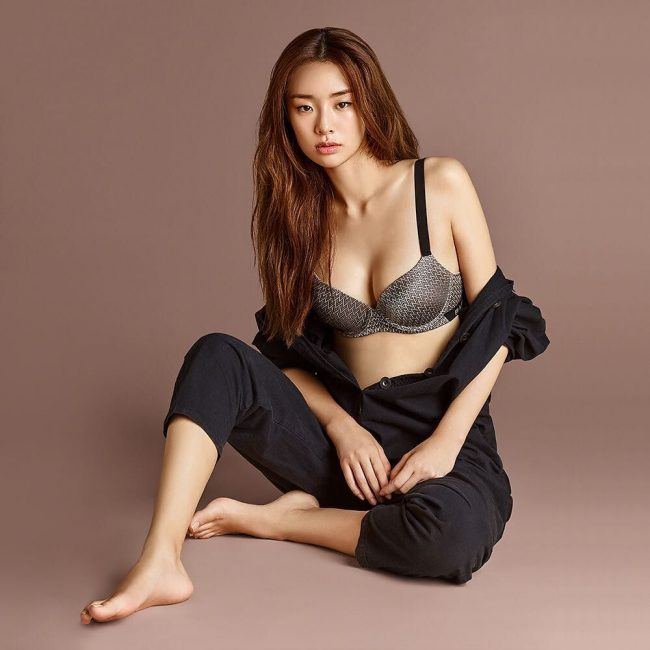 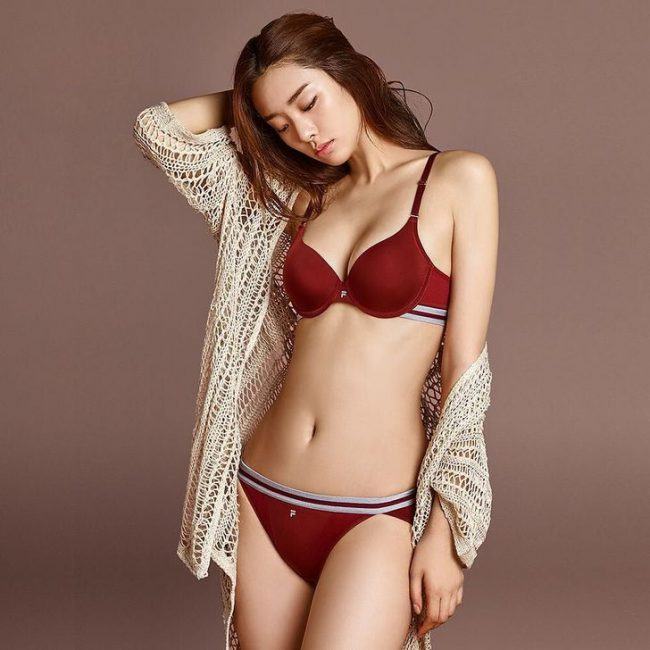 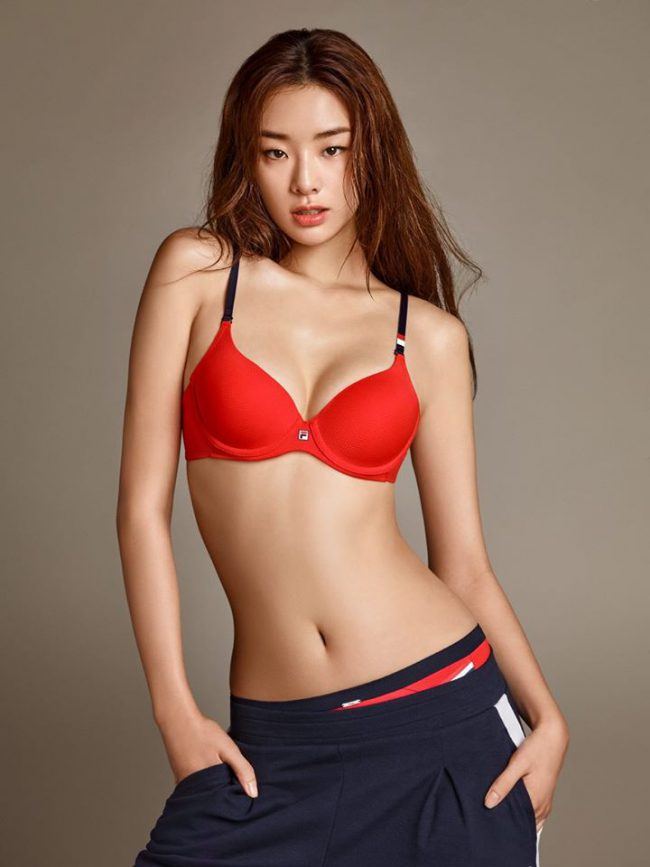 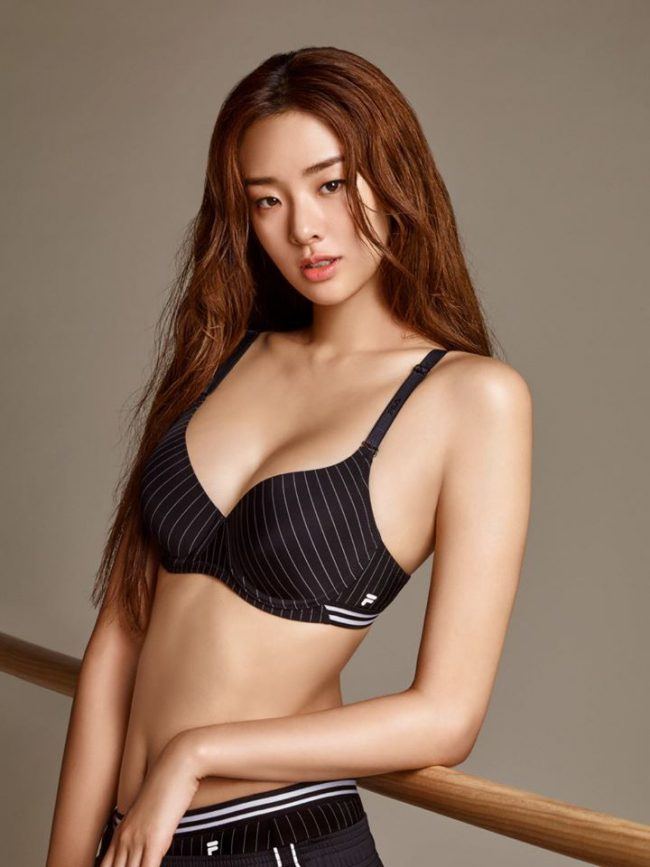 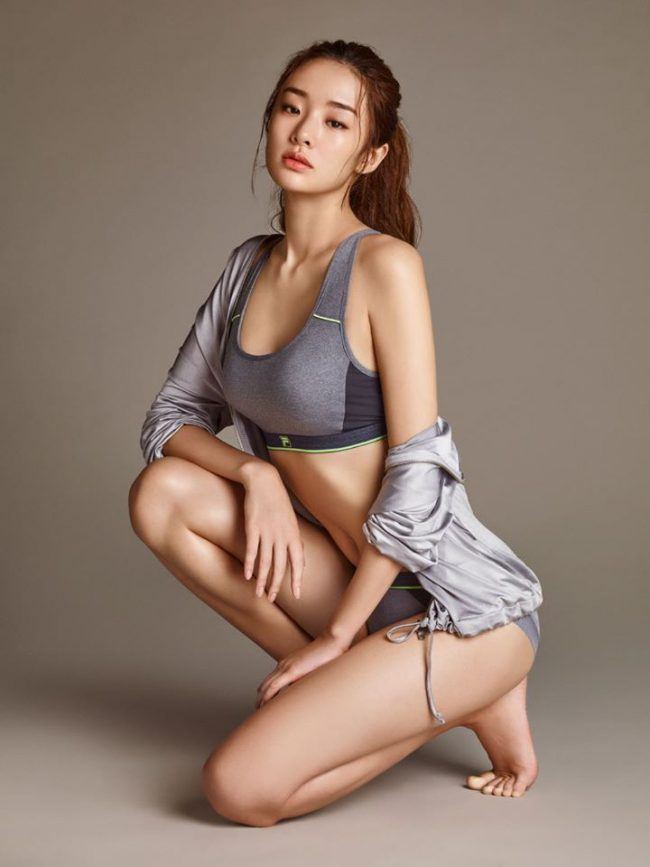