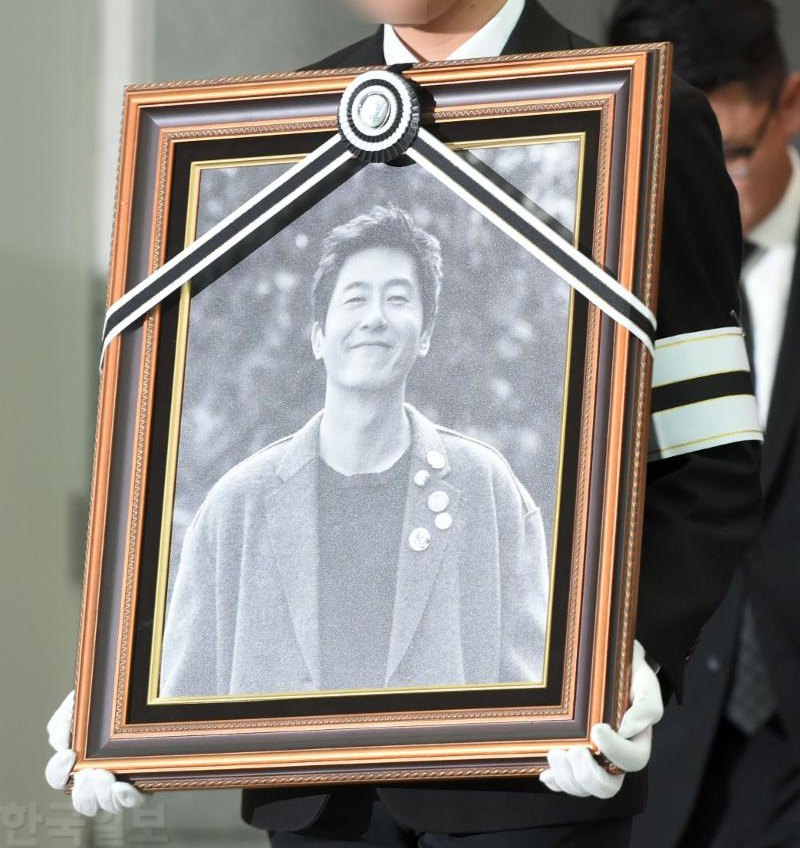 He had an adorable photo of a character costume standing next to a big blossoming tree. 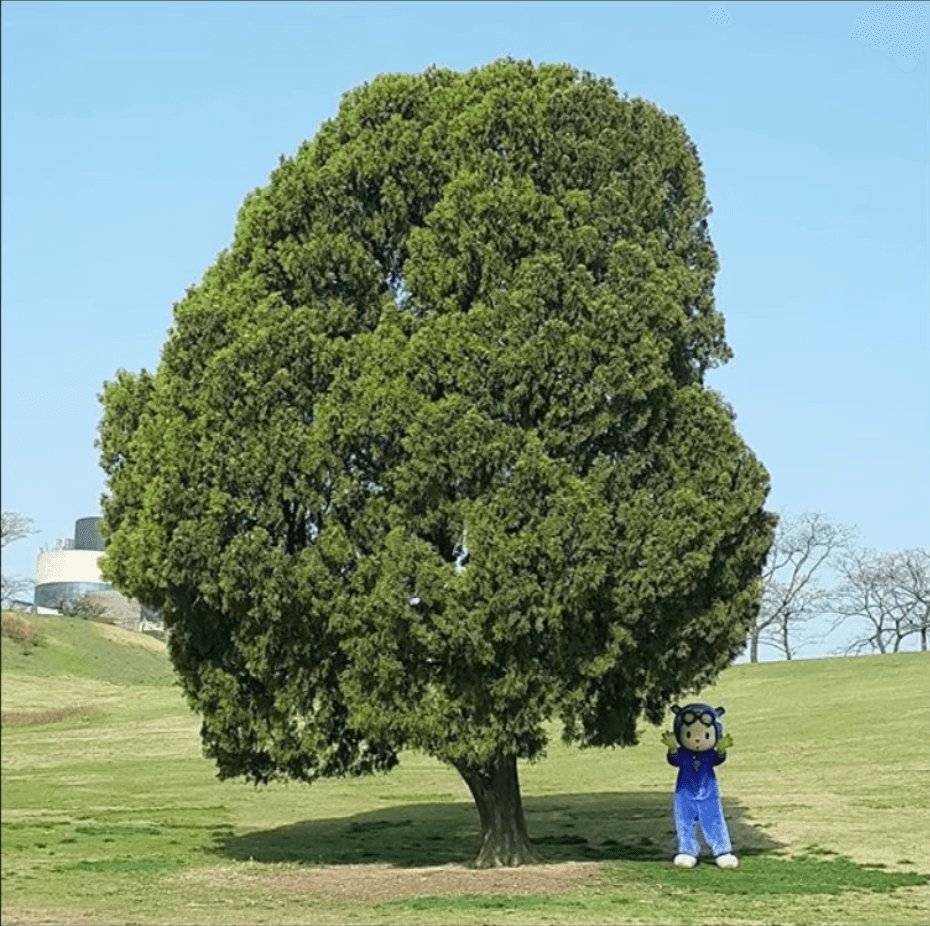 The photo was taken when he made a surprise guest appearance on KBS’s 1 Night 2 Days.

He had surprised his former cast members by returning to the show for a brief moment, and everyone couldn’t have been happier to see their old friend back.

Kim Joo Hyuk and the 1 Night 2 Days crew have been known to be closer than family.

“Our members and staff are the best people that I’ve ever worked with.”

The cast and crew all shed tears during his last episode.

So for Kim Joo Hyuk to reunite for even a cameo was a joyous occasion, leading him to make the photo his profile picture. 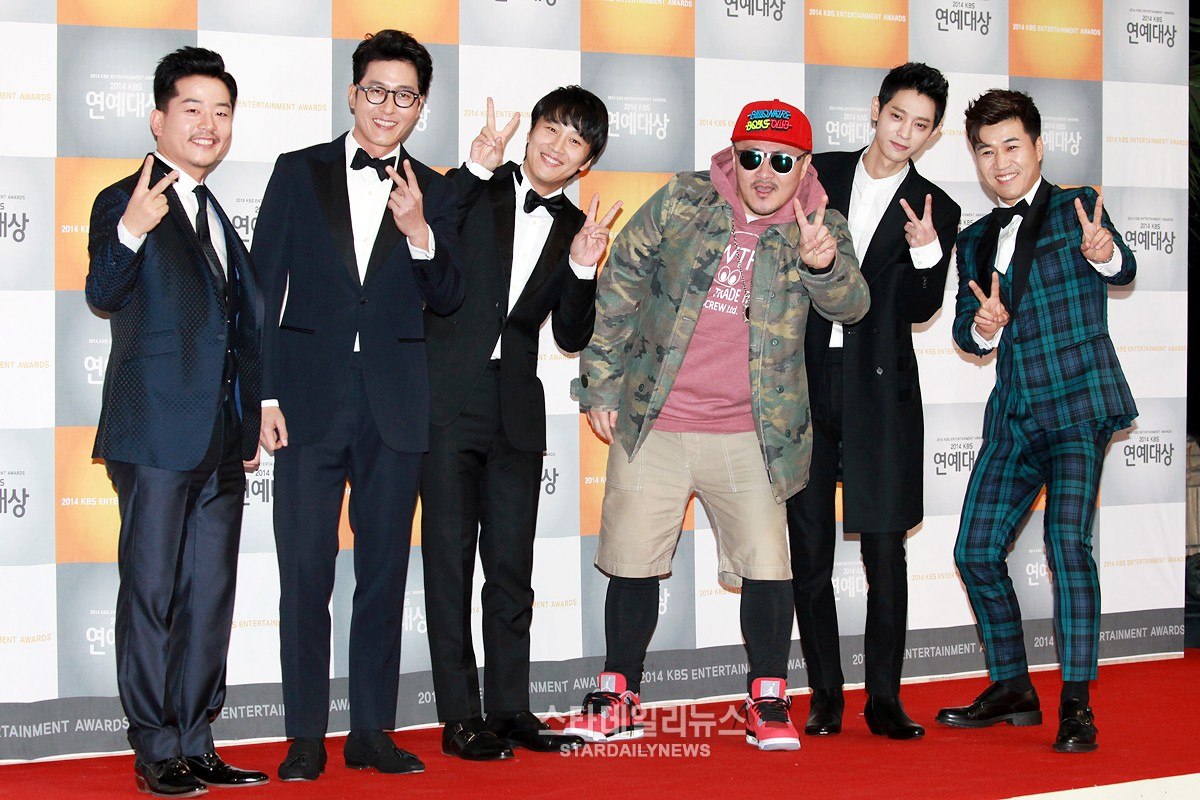 Netizens around the world shed tears to see how special their bond had been. 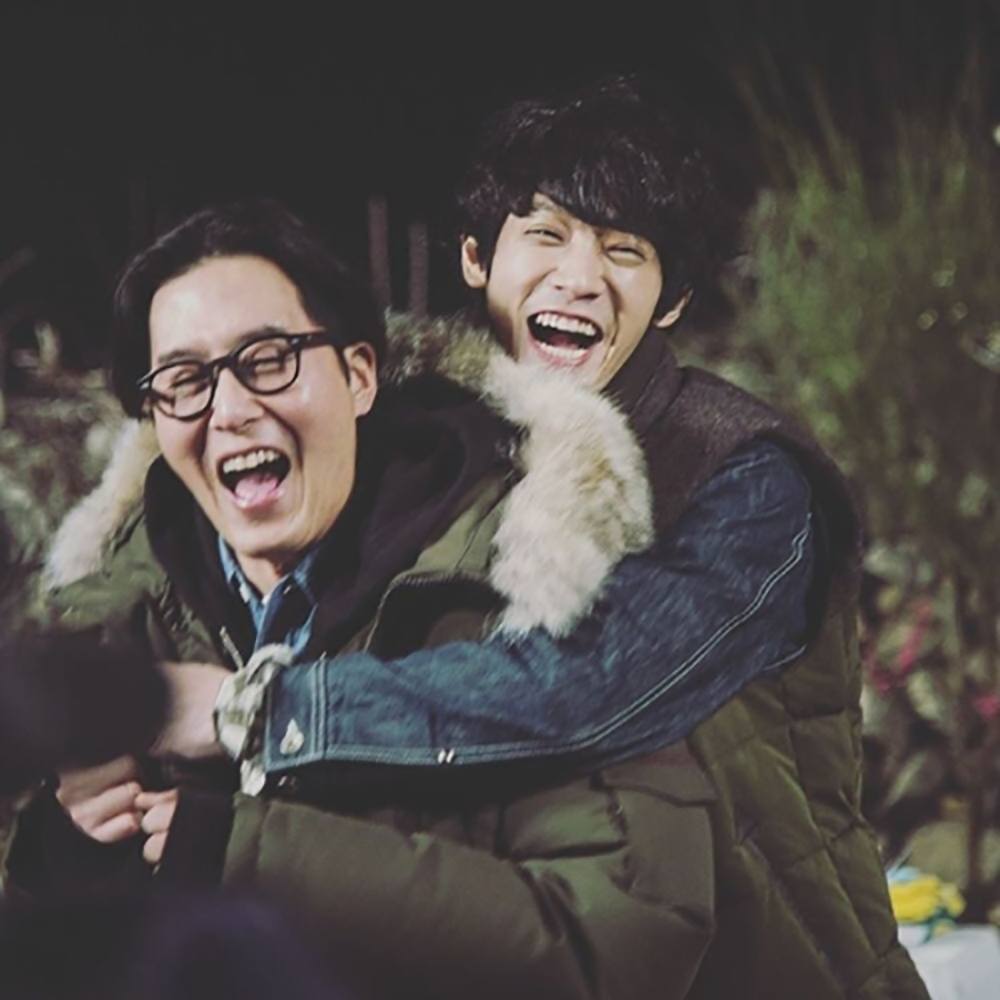 Although Kim Joo Hyuk has departed the team for good, he will always be remembered in their hearts.

These Are The Celebrities Who Attended Kim Joo Hyuk’s Funeral, And What They Said