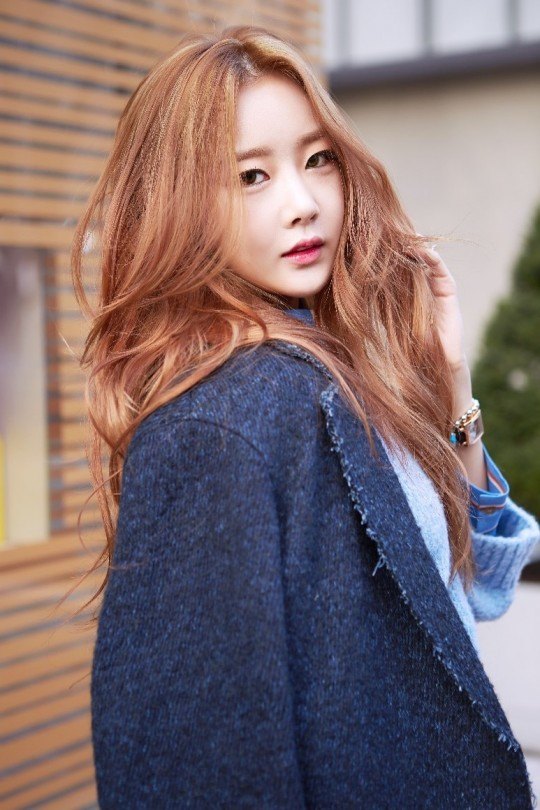 She kept the identity of the idol hidden because this story was highly embarrassing. 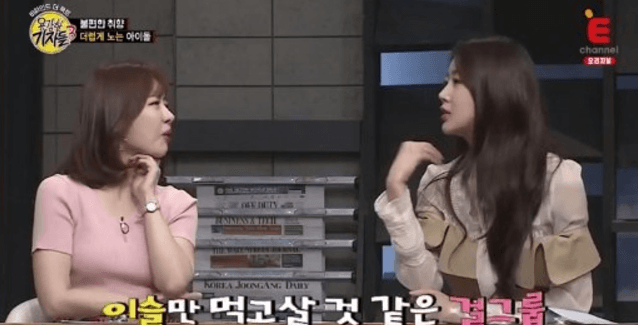 Subin said this idol came to the dorms of another idol in a drunken state. 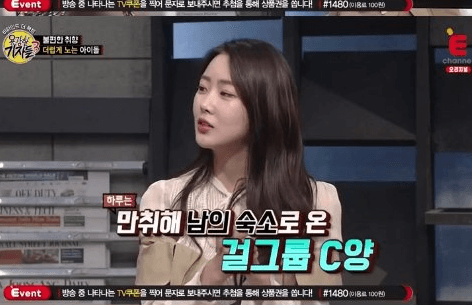 The idol was so drunk and dirty that she was taken to the bathroom to be cleaned up but then it looked like she was going to throw up. 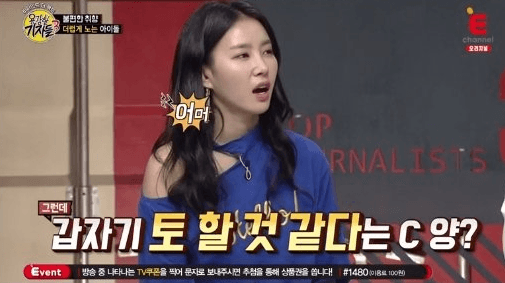 The idol’s group mates tried to move her to the tub but as she was being moved, something happened! 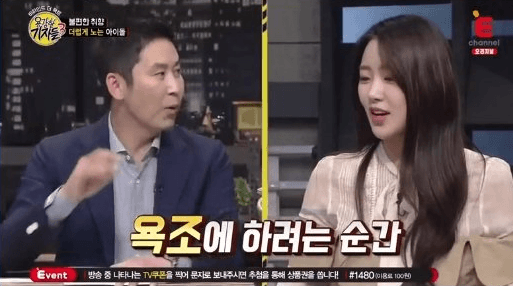 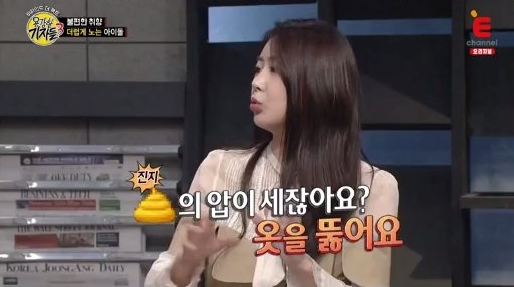