Suzy recently held a fan meeting to celebrate her twenty-fourth birthday with her fans. 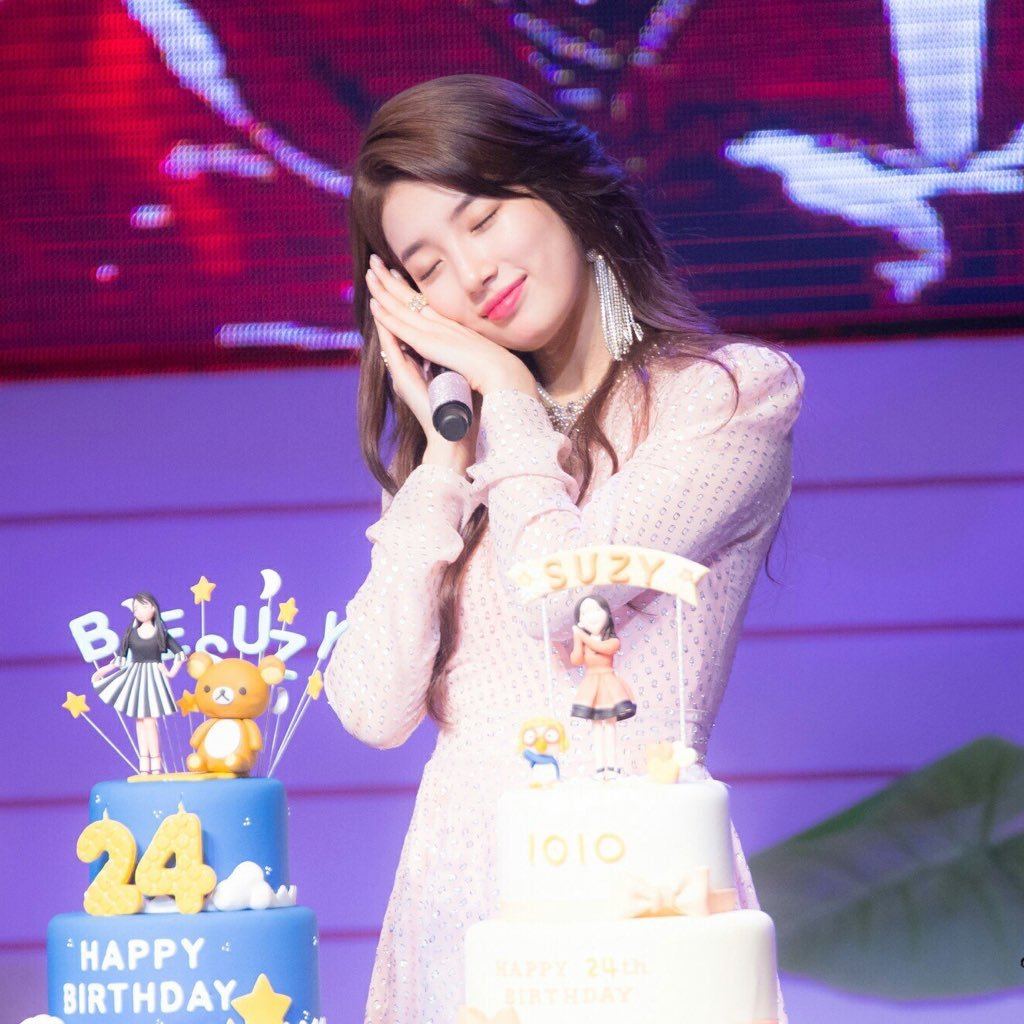 At the event, there was a special set up for fans to take memorable photos that they could cherish forever.

For many fans, it truly became one of their most memorable photos they’d ever taken… 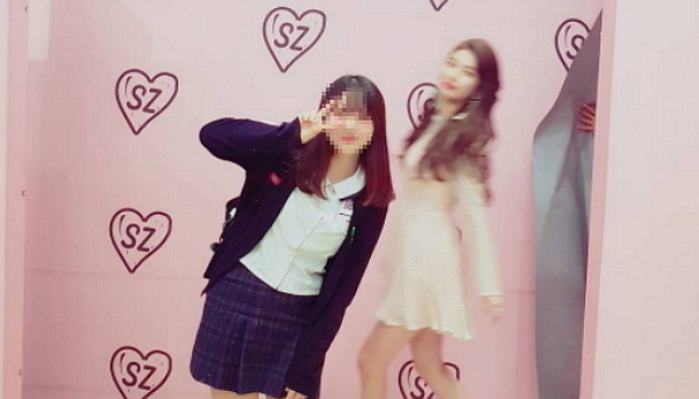 …because Suzy had been behind them the whole time, photo bombing them. 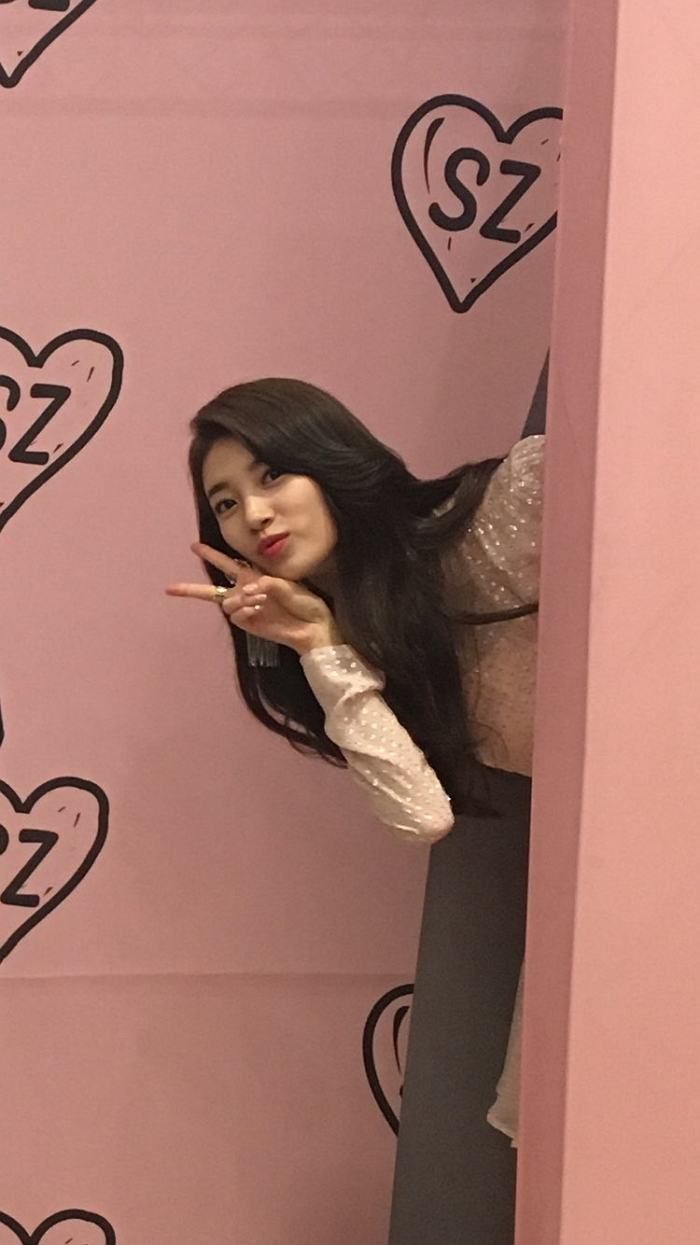 The event was set up in a way so that a staff member took the fans’ photo, so that the fans wouldn’t know.

Suzy would take the opportunity to either whiz past behind them or peep through the set. 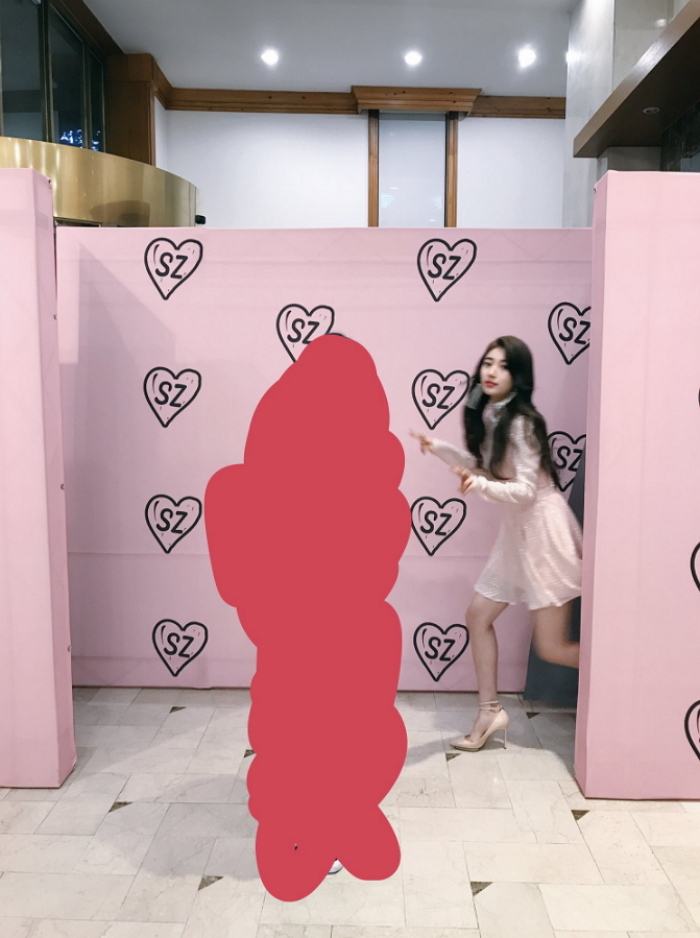 Fans went ballistic after finding out what had happened, and expressed how sweet it was of Suzy to participate. 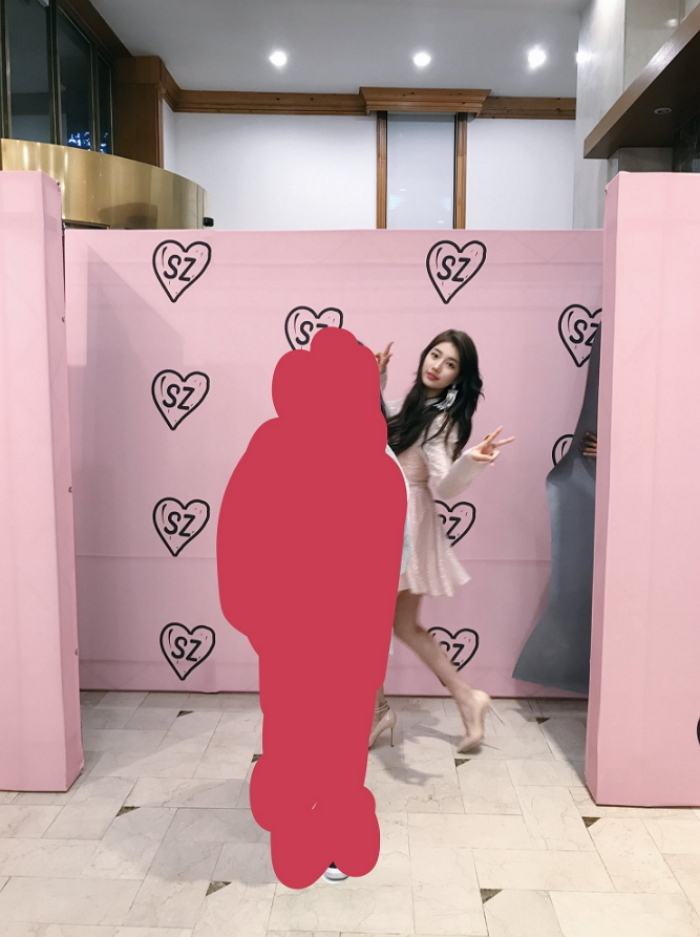 They also couldn’t help but immensely regret not turning around, at least once, before taking the photo. 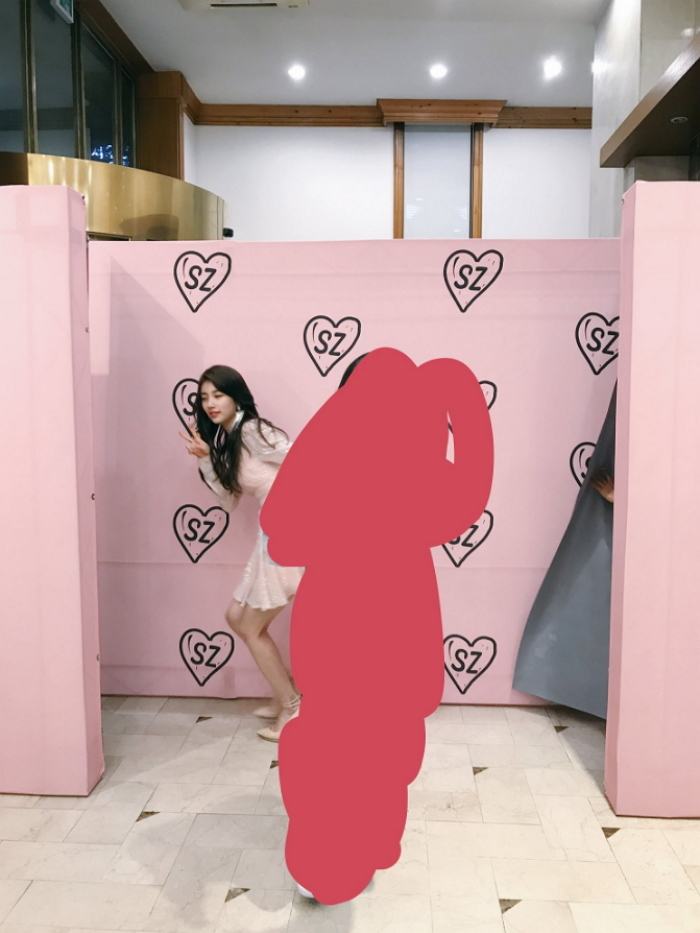