The story begins when A, a popular female song producer, was hired to produce a song for rookie girl group B, who was getting ready to make their debut. The group featured a member who was a former beauty pageant contestant and was skilled in both singing and dancing.

Despite not having yet made their debut, the group was already very popular among industry insiders, and their debut was very highly anticipated. 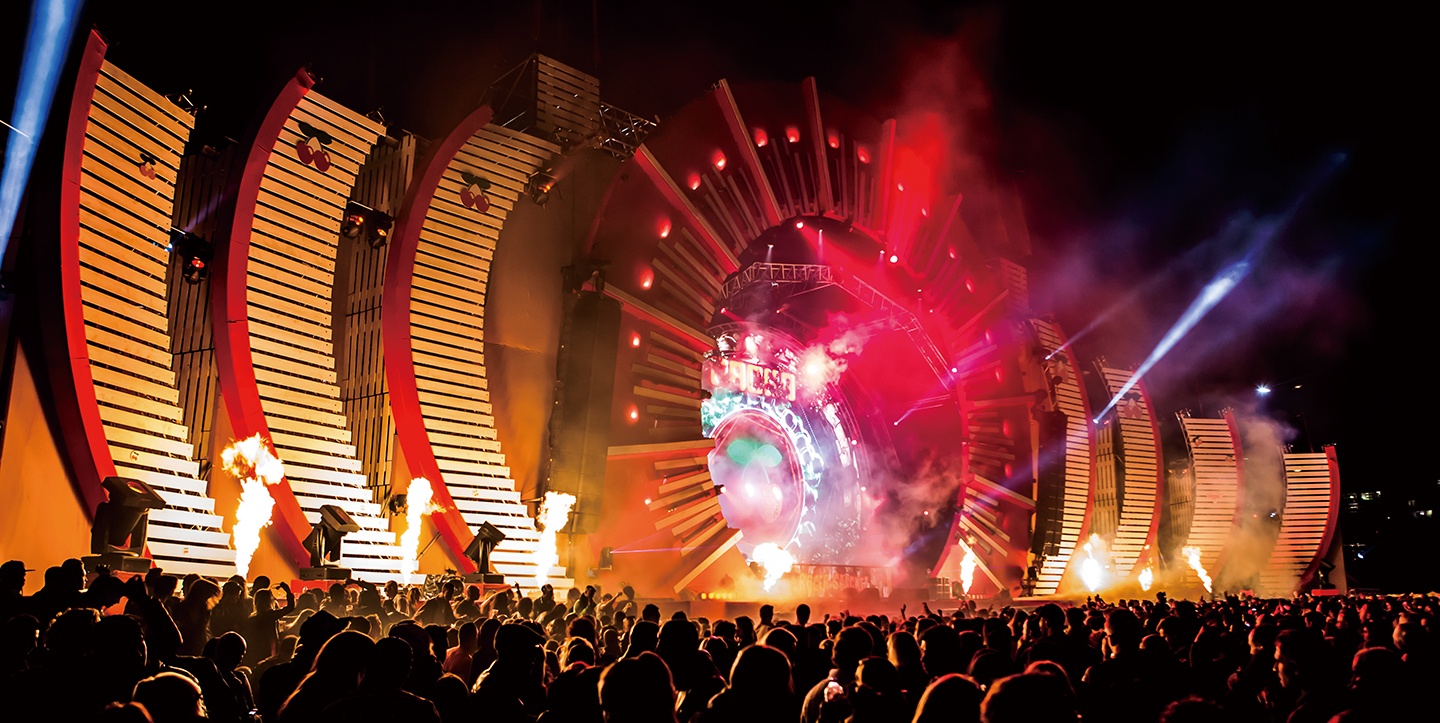 Before the group made their official debut, the producer reportedly won the members’ hearts by constantly bringing them food and complimenting them.

Despite not being a big company, the group’s schedule became packed with events, photo shoots, broadcasts, etc. right after their debut.

Industry insiders explained that although it was a very rare scenario, B’s debut was incredibly successful. 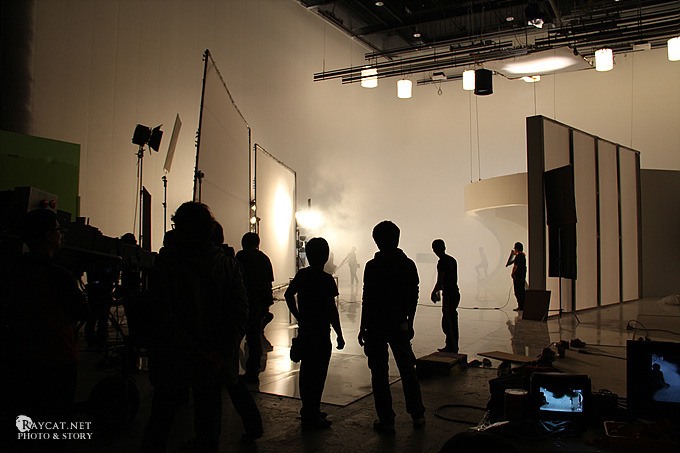 One day, the idol group was scheduled for a broadcast so the CEO decided to drop by but the members and their manager could not be found.The CEO called them repeatedly but no one answered. 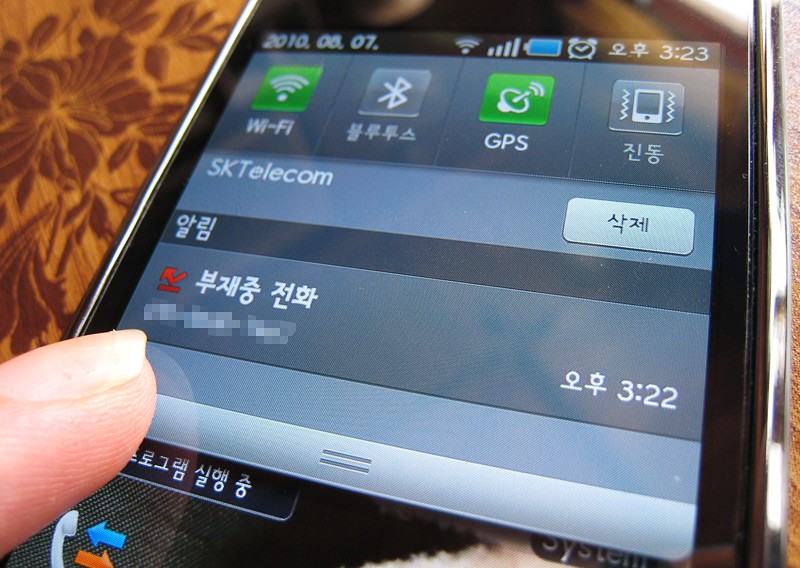 The broadcasting staff pressured the CEO because the group was late so the CEO lied and told them that the group got into an accident.

It didn’t make any sense for a rookie group to repeatedly cancel scheduled events, and rumors started to spread about them, causing them to lose all credibility. 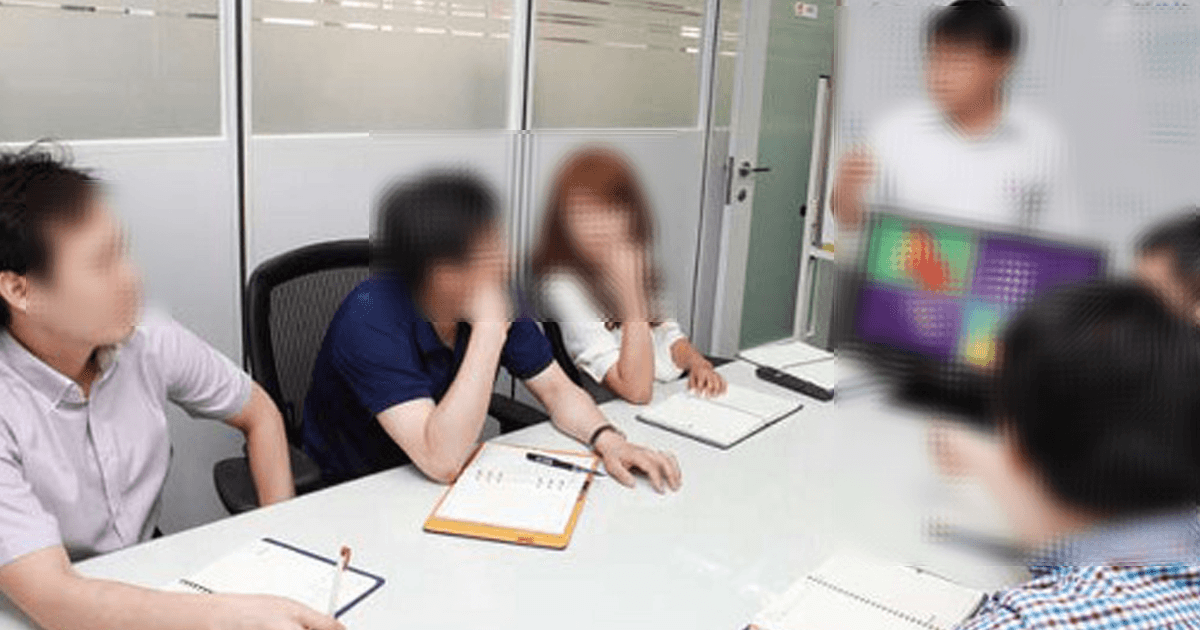 After several days, the CEO finally received a call from one of the members.

The member who called the CEO asked him to come to them in a voice that sounded like it was on the verge of death.

The CEO finally met the members but they all looked drastically different from before.

They used to look very pretty but were now reduced to skin and bones, and also smelled strange, shivering in fear.

When the CEO asked them to explain their situation, the idols explained that A, the producer had called them to come over and see her before the broadcast.

The idol group’s manager then took the members to the producer’s house where she was found holding a baseball bat. 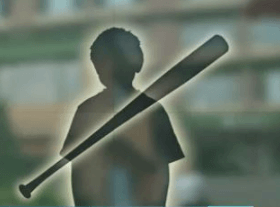 At that point, she started threatening the members with the baseball bat, demanding them to sign a contract with a different company.

The members refused to, and the producer began to beat them with the baseball bat and curse at them. 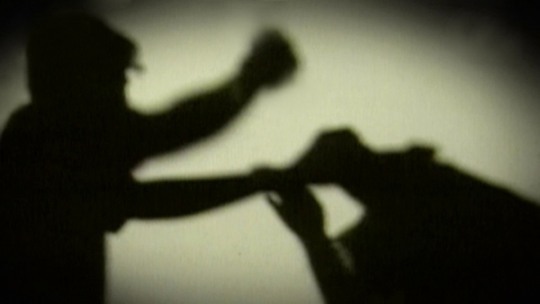 The members continued to refuse to sign the contract even after the beating and the producer proceeded to lock them in a room.

She also away their cell phones to cut them off from contacting anyone.

After days of captivity, the members were finally released.

They explained to their CEO that they could no longer be idols anymore because they were too scared, and left the industry that day.

The future of these girls is not known due to the nature of the anonymous reporting to protect the innocent. 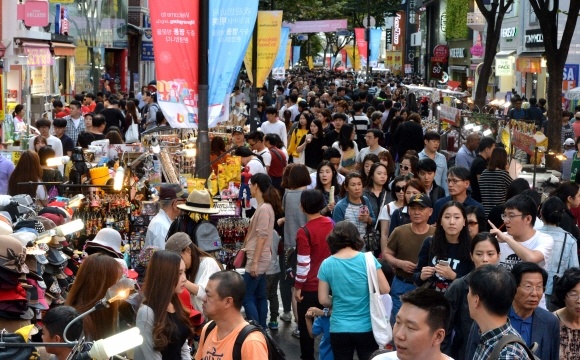