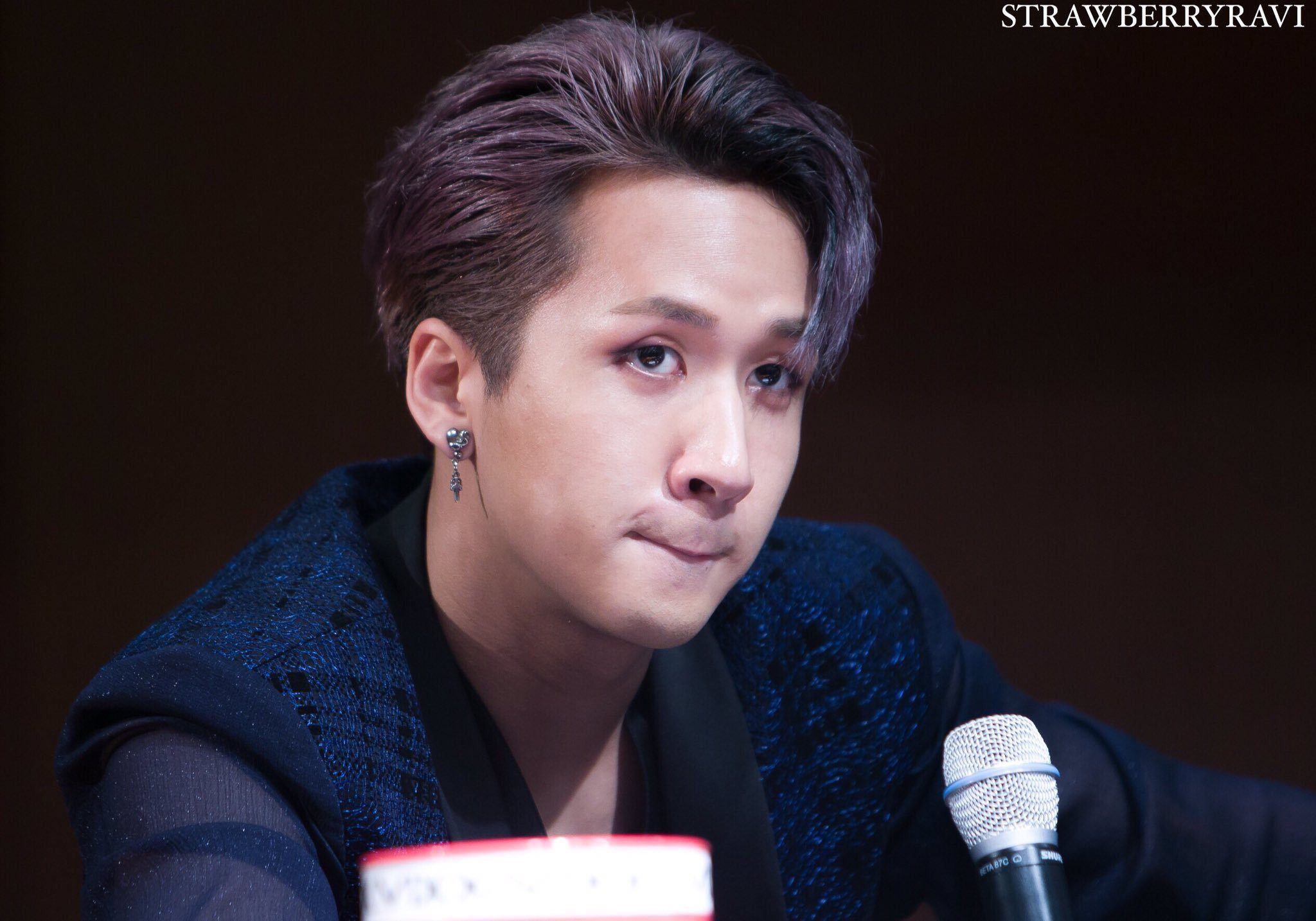 He explained that he once thought VIXX’s Ravi was actually Ryan Gosling because of how similar they looked.

“I was really excited to hear they [VIXX LR] were starring today because Ravi looks like Hollywood actor Ryan Gosliing. A while ago, after I watched La La Land, I saw Ravi on stage, and I thought Ryan Gosling had come to attend Music Bank in our country.”

Radio Host Jung Chan Woo then asked Ravi if anyone else had told him he looked like Ryan Gosling, to which he shyly revealed that his fans sometimes did. 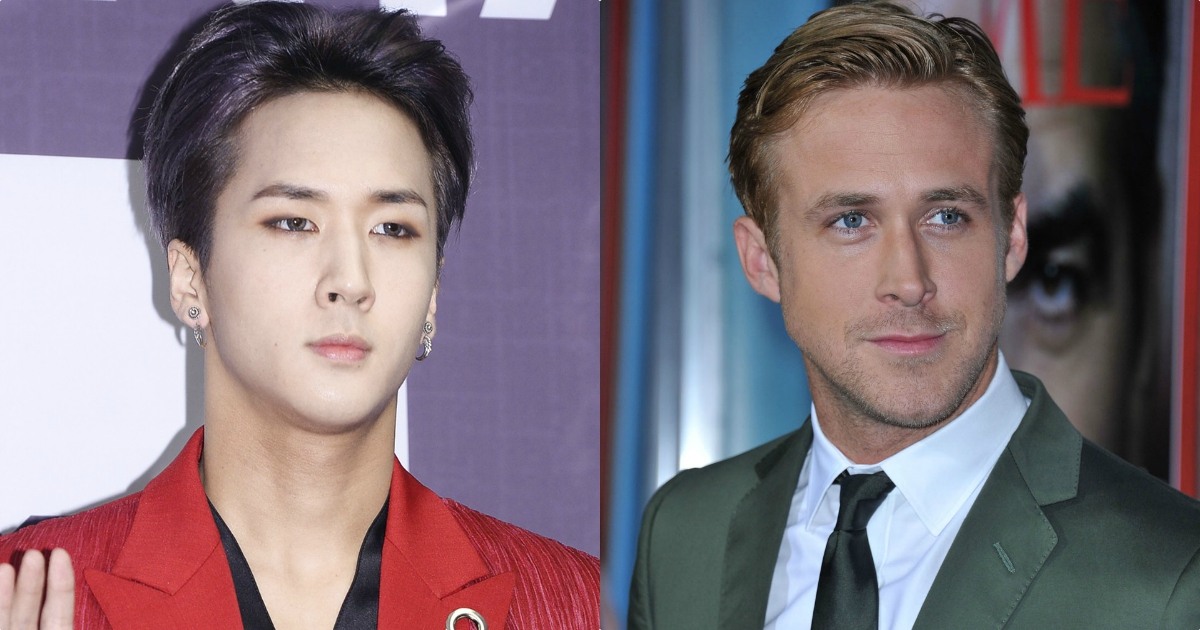 Ravi then thanked Kim Dongwan for the kind words and for looking out for him when he was promoting as a solo artist.

“I also saw Kim Dongwan at the beginning of this year when I was promoting solo, and I was very thankful that he looked out for me.”