WANNA ONE’s Jihoon has made fans immensely proud with his sudden weight gain. 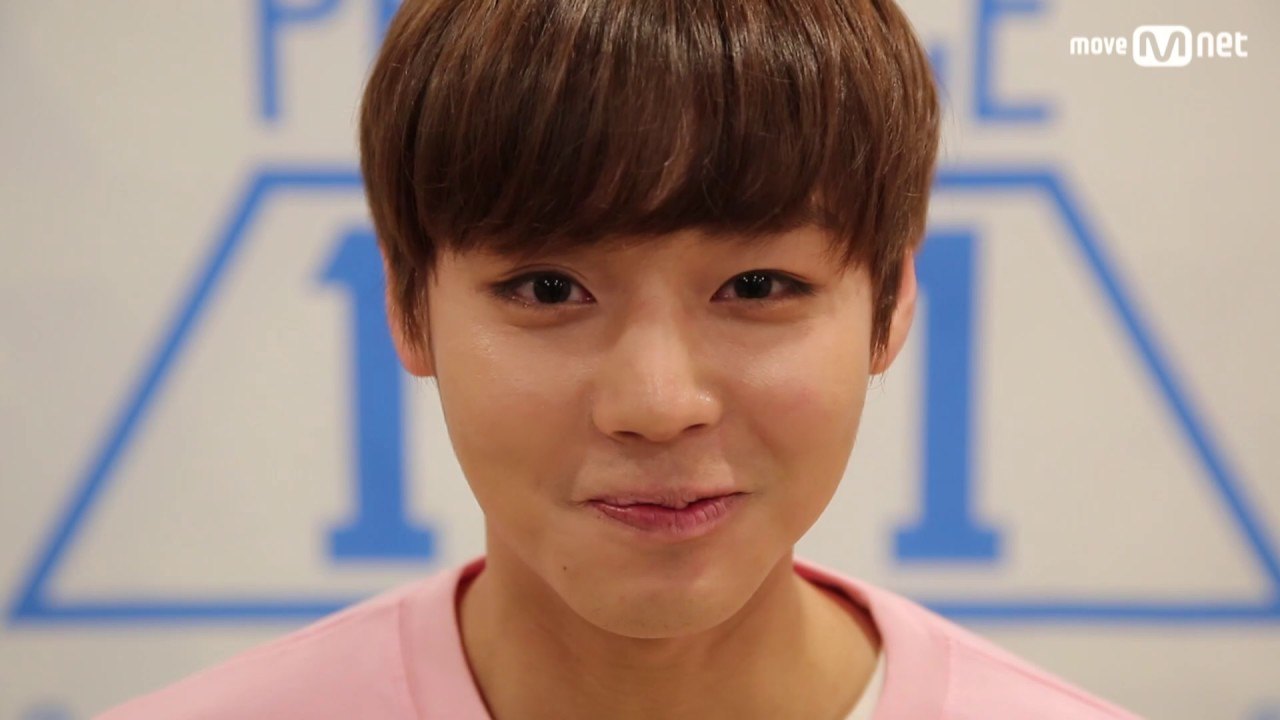 During the first few episodes of Produce 101, Jihoon appeared to be in a slimmer physique and longer face. 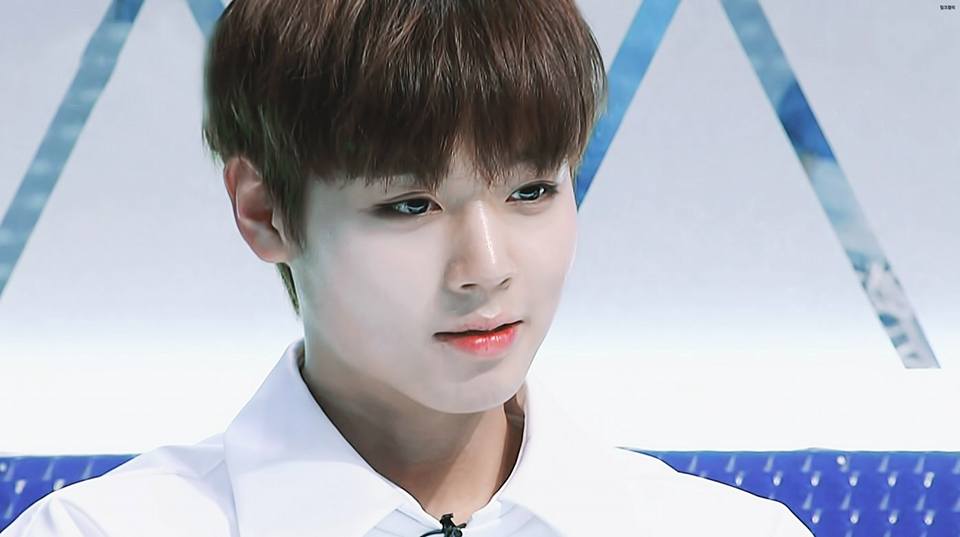 A few episodes down the line, however, he had gained round cheeks and distinct facial features. 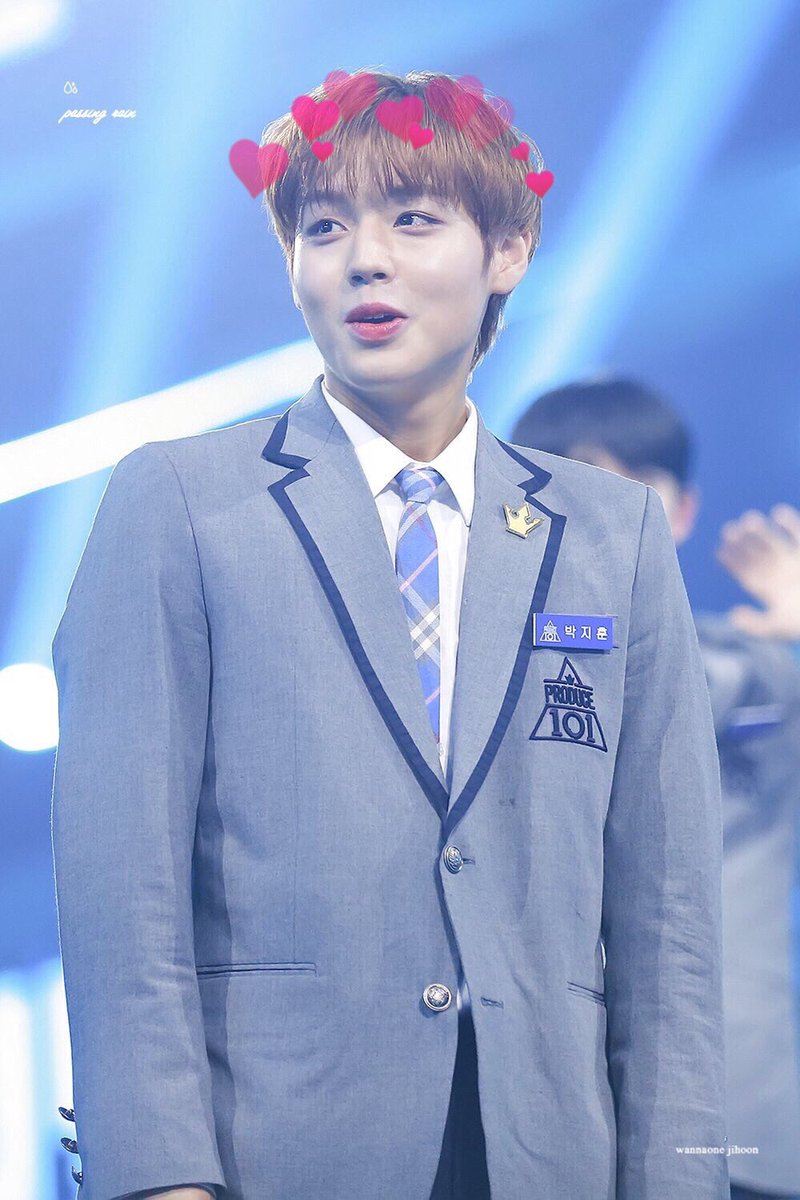 Fans reckon the weight change suits him well – as it’s a sign of his good health! 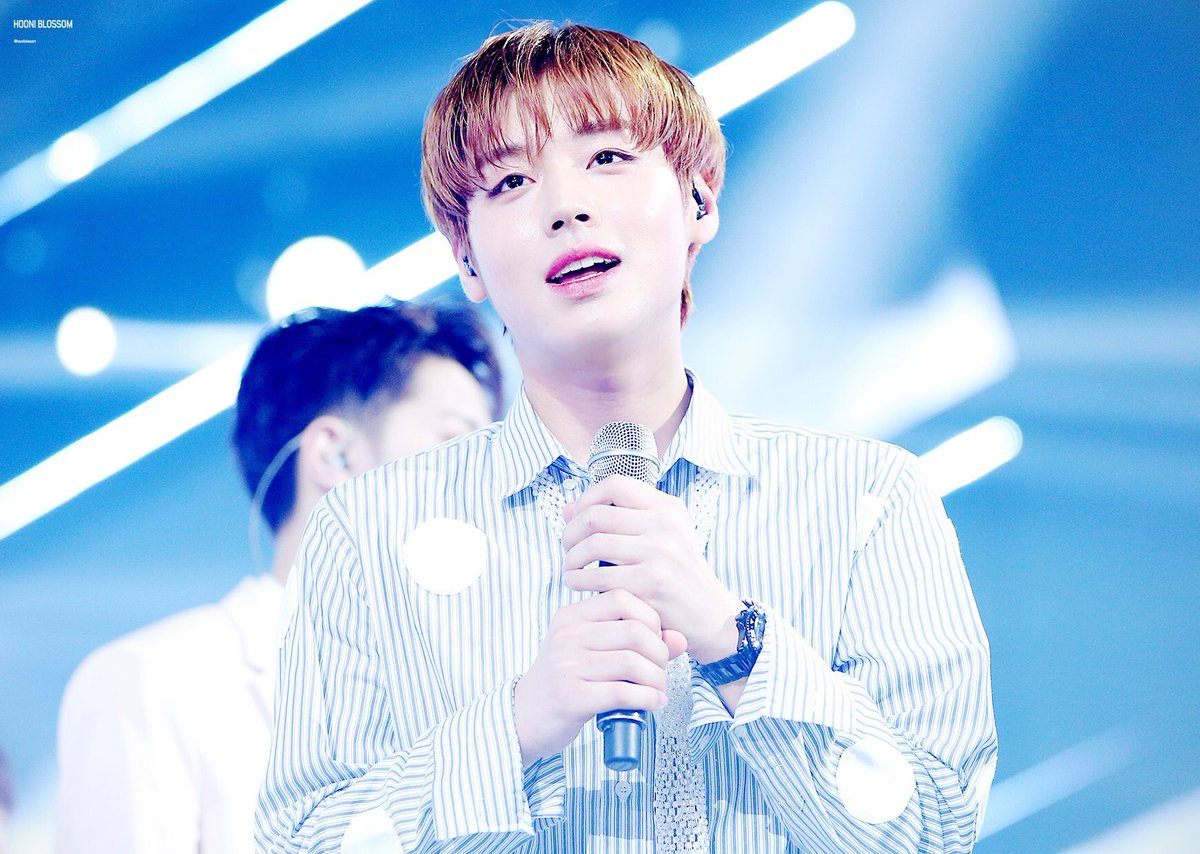 The weight change was different compared to fellow trainee Kim Sang Gyun, who lost 14 kilograms during his time on the show. 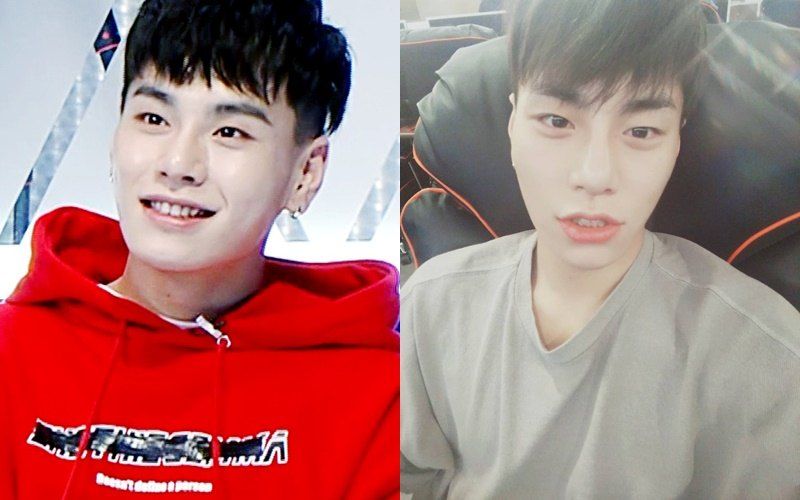 Fans are looking forward to WANNA ONE’s debut with a happy and healthy looking Park Jihoon! 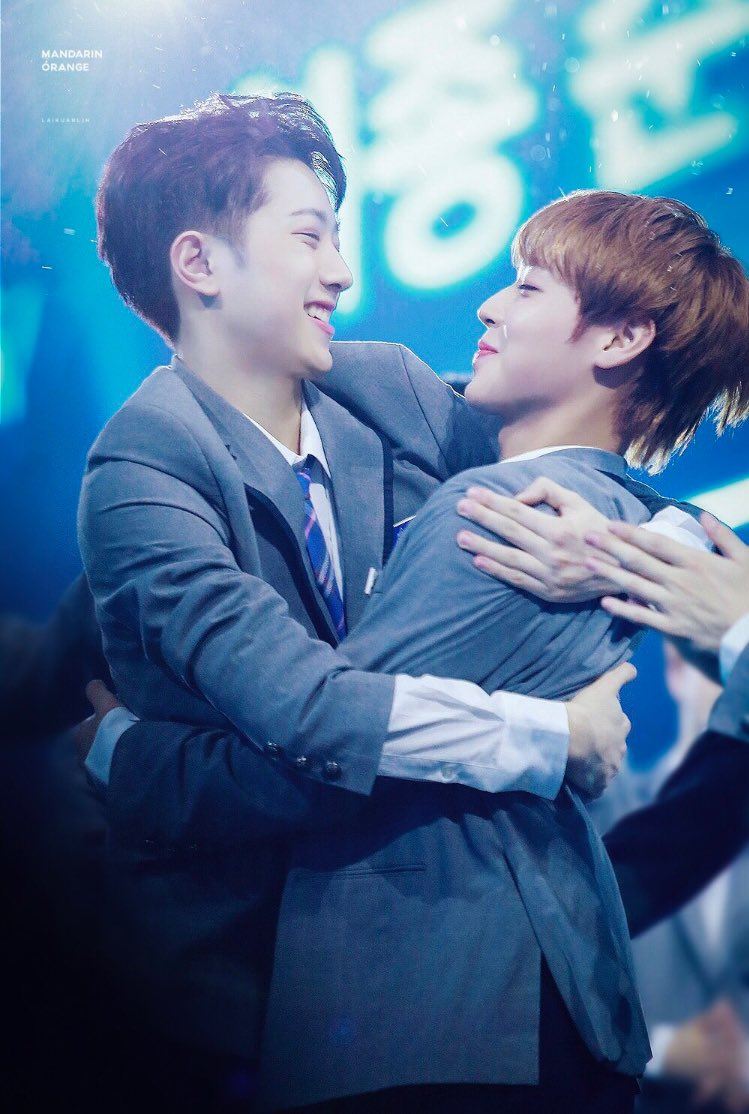 Check out Jihoon and the rest of the WANNA ONE member’s positions too!