Following hits from PSY, G-Dragon, and BLACKPINK, ONE will be the next YG Entertainment artist to make a release. 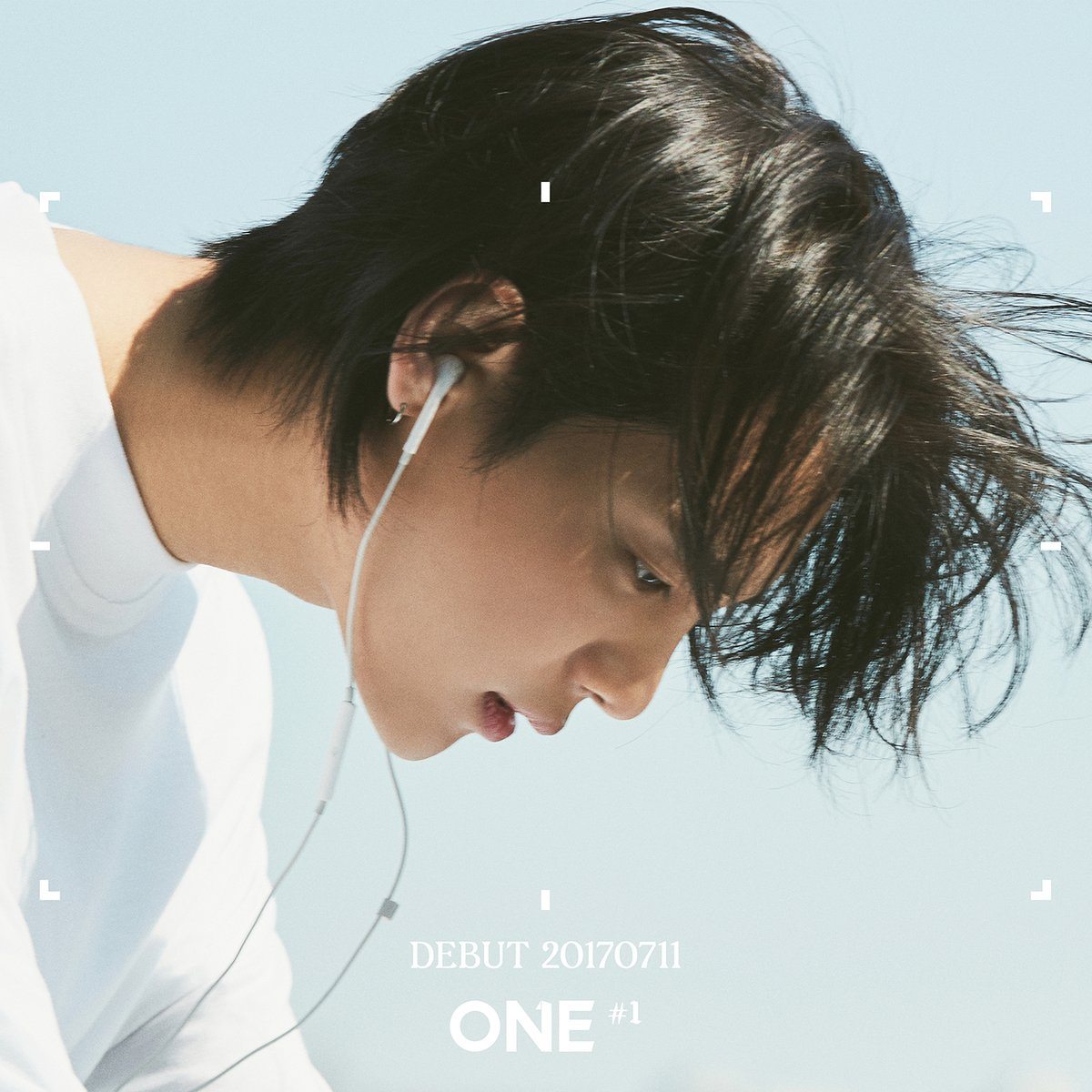 You may know him from his previous debut with Produce 101‘s Kim Samuel in Brave Brothers’ duo 1PUNCH. 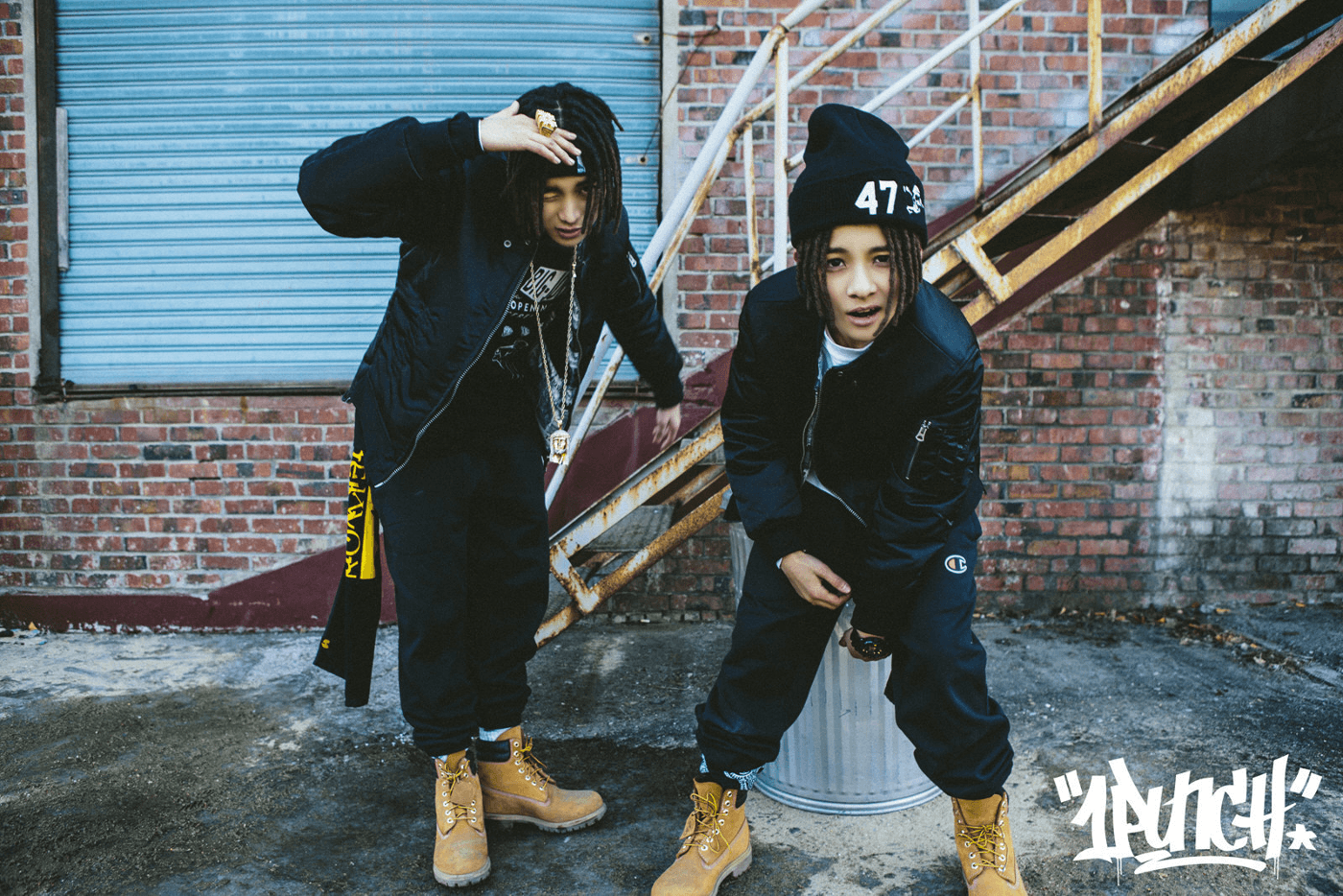 ONE’s last appearance was on the music contest survival show Show Me The Money 5, where he was eliminated in round 7 of 9. 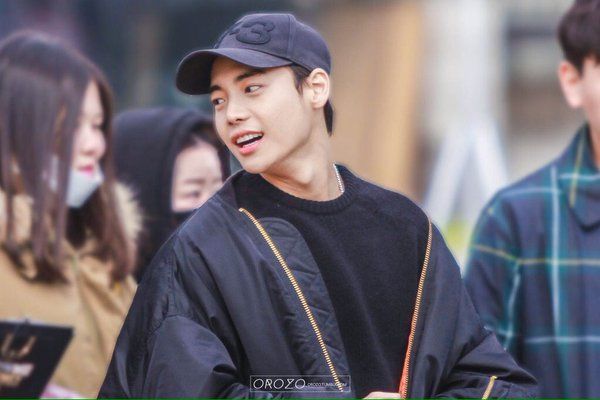 YG Entertainment confirmed the news of ONE’s debut with the release of these artsy teaser images. 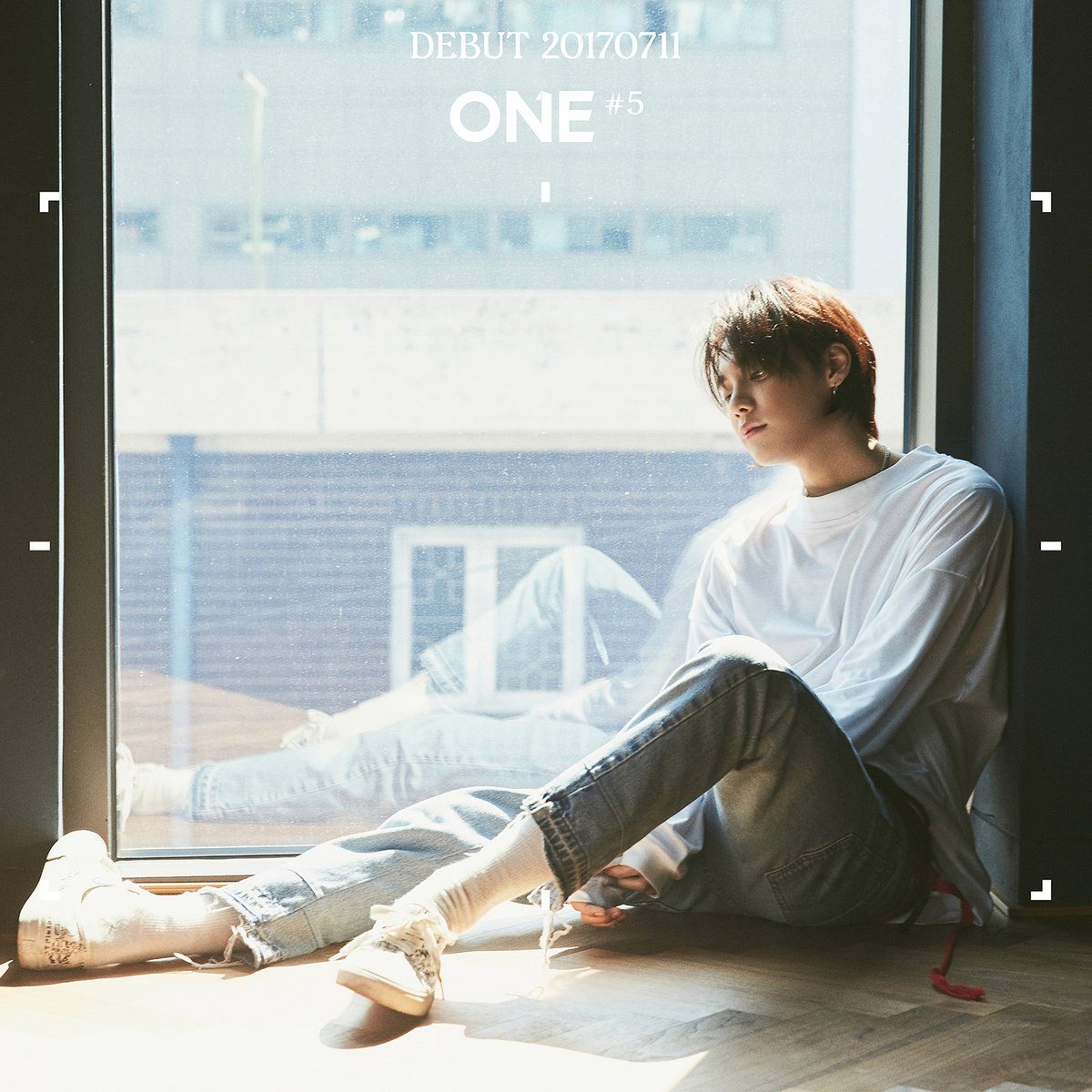 You can see just how much he’s matured since his 1PUNCH days—he even has that idol glow about him. 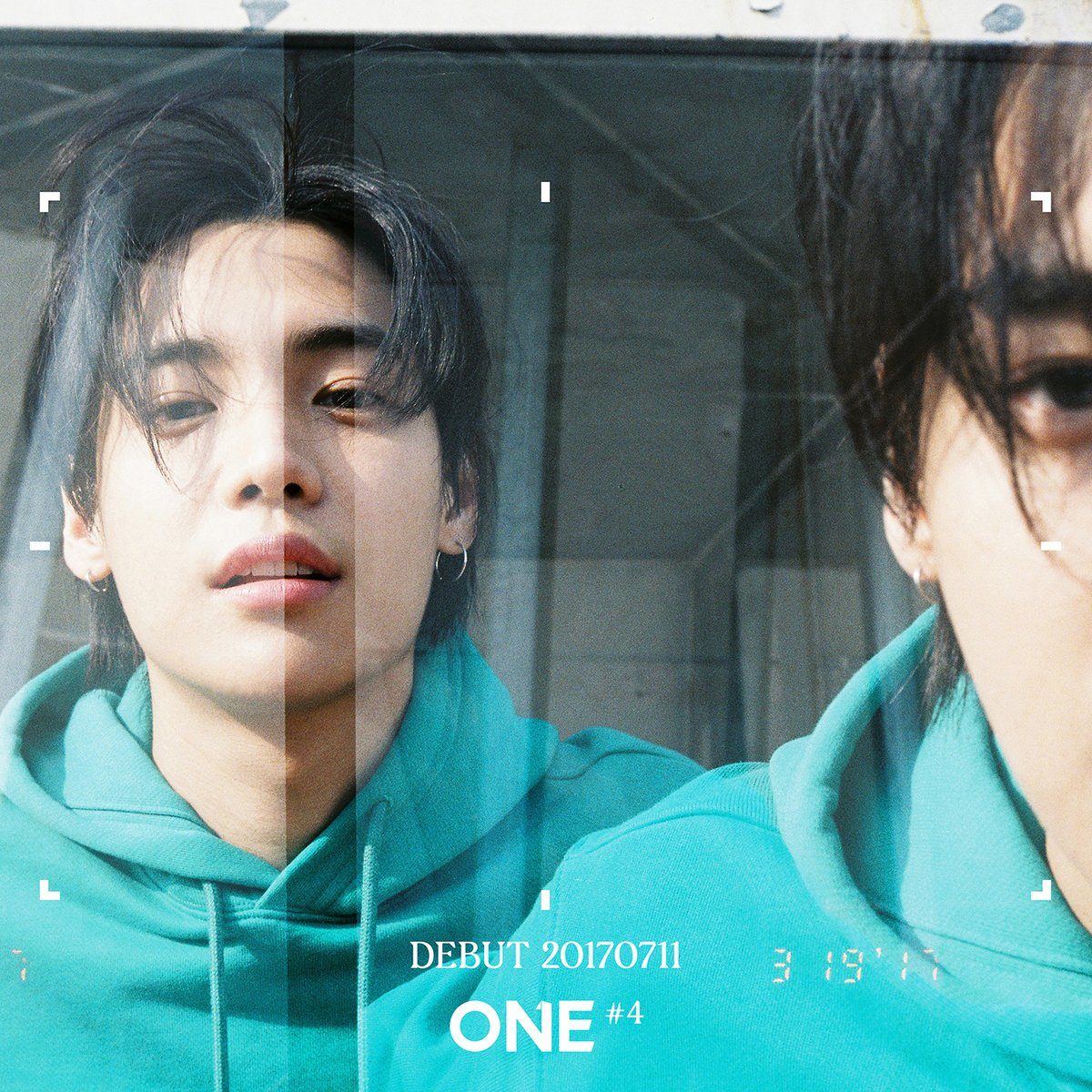 According to the teaser images, ONE is to debut in just a few weeks on July 11. 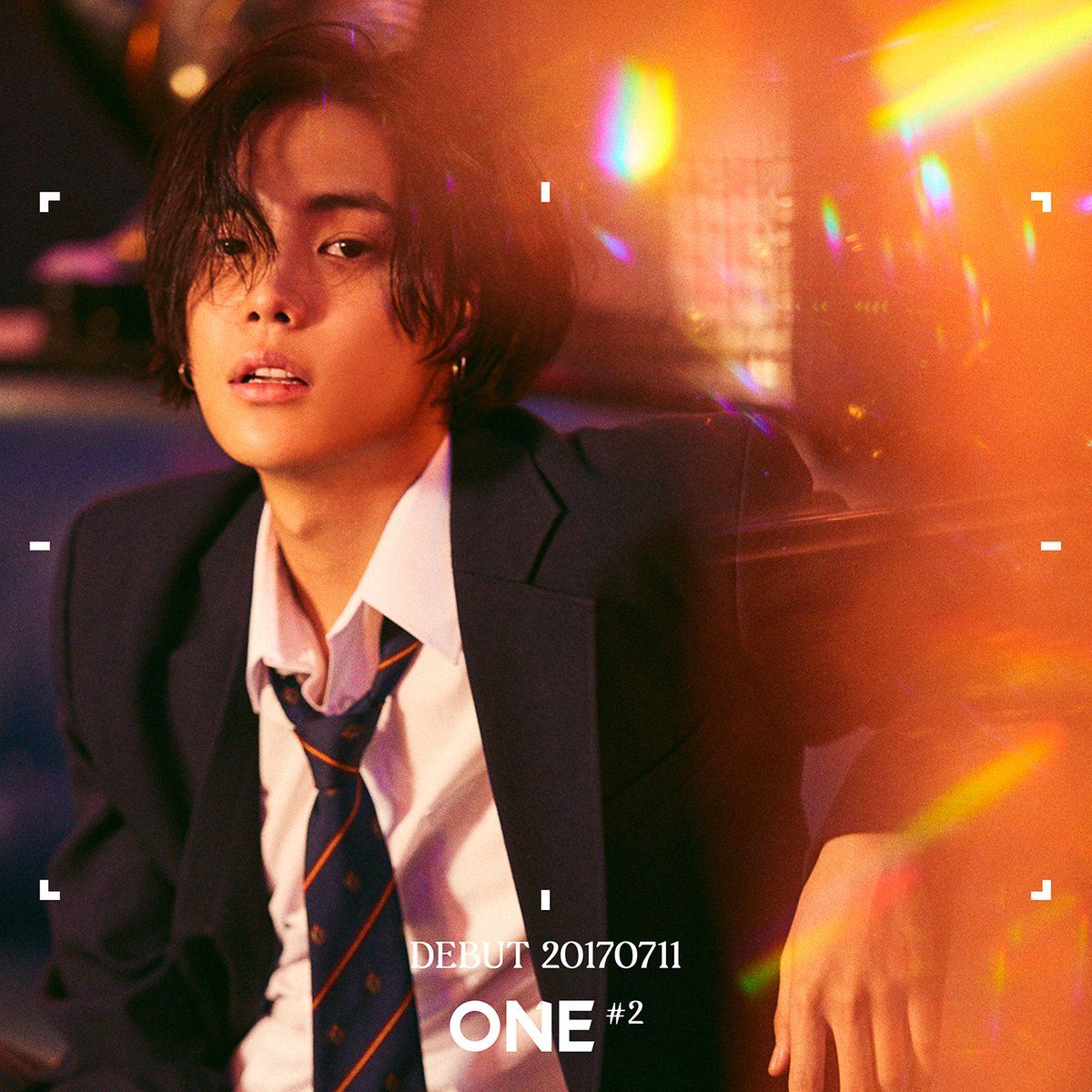 He will be the first male solo artist from the agency to make his debut since Se7en in 2003. 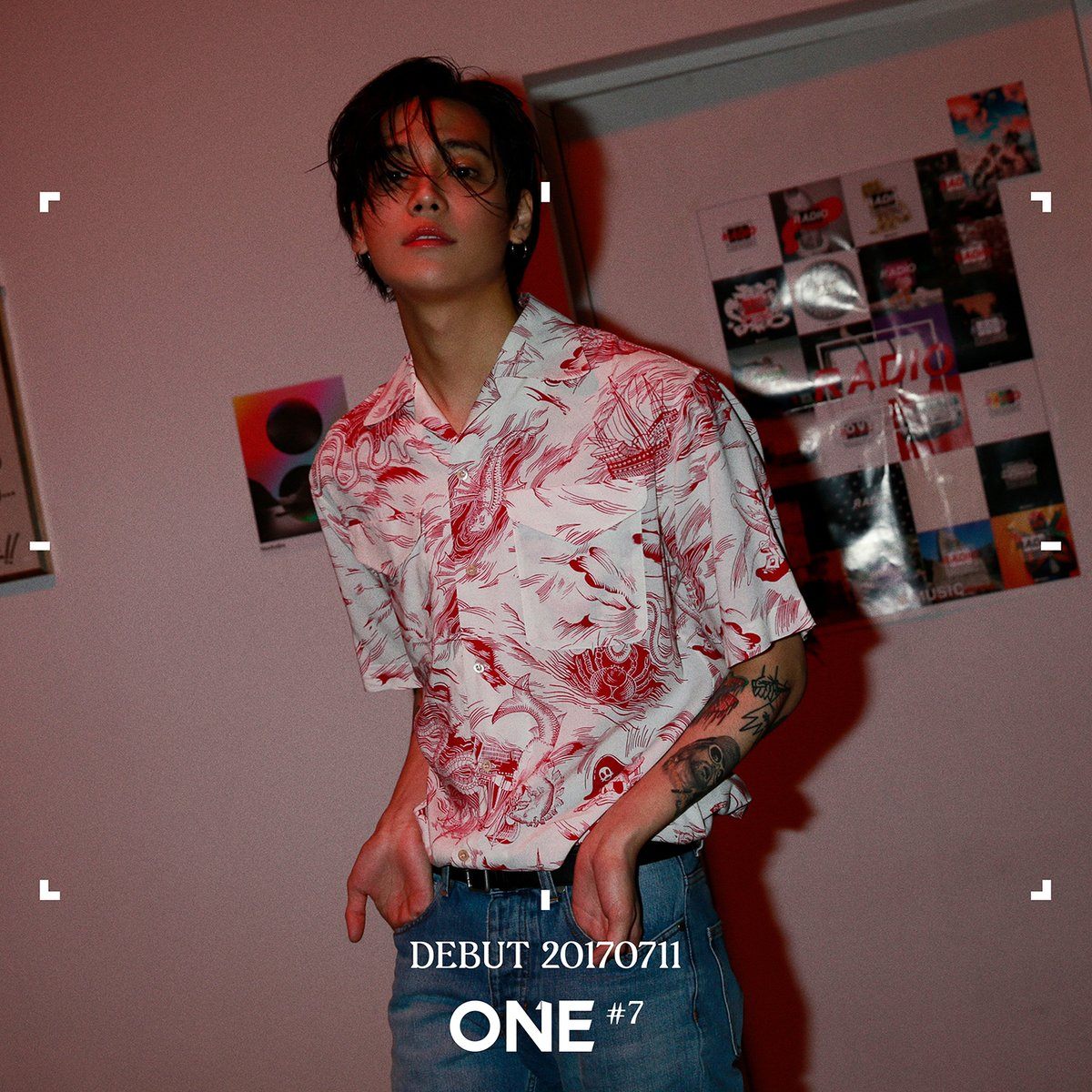 9 Korean Actors Who Grew Up In Poverty