There’s many talented idols that do more than just sing but have shown their skills as producers and songwriters.

In early October, 5 Ducks‘  Idol Got 10 aired its monthly ranking lists with this particular week taking on the theme of “Which star will become the next Yang Hyu Suk or Park Jin Young (J.Y. Park)?” or rather, the Top 10 idol stars that has the chance to succeed as producers in the future. 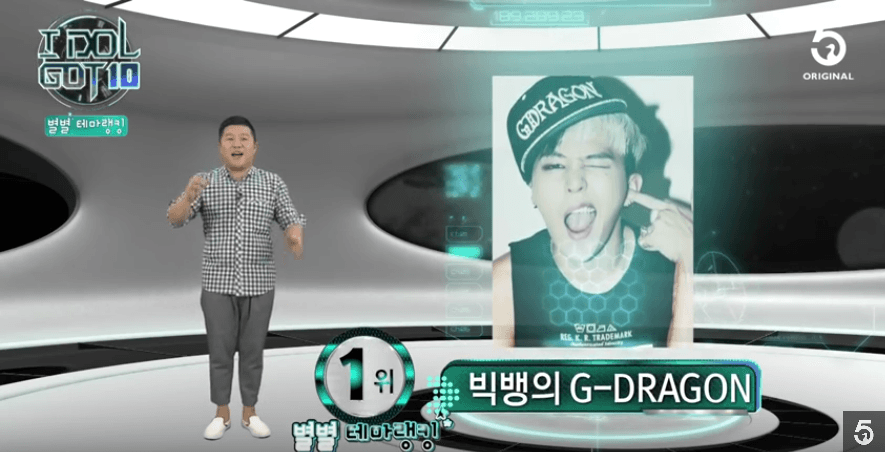 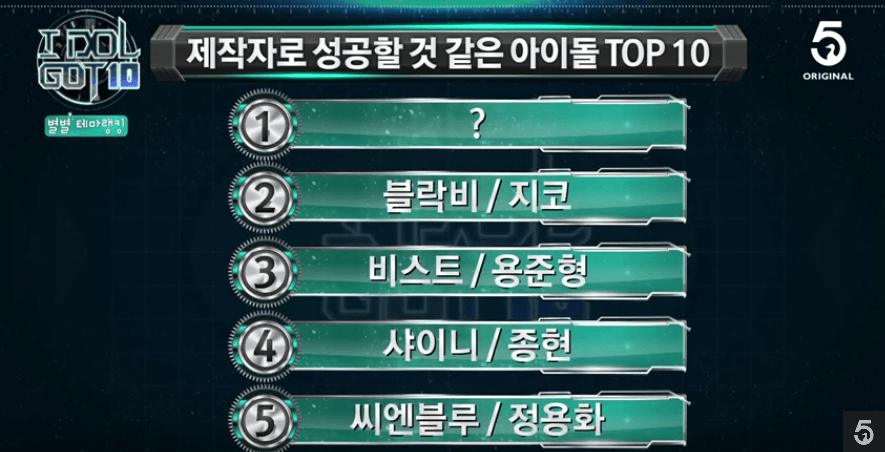 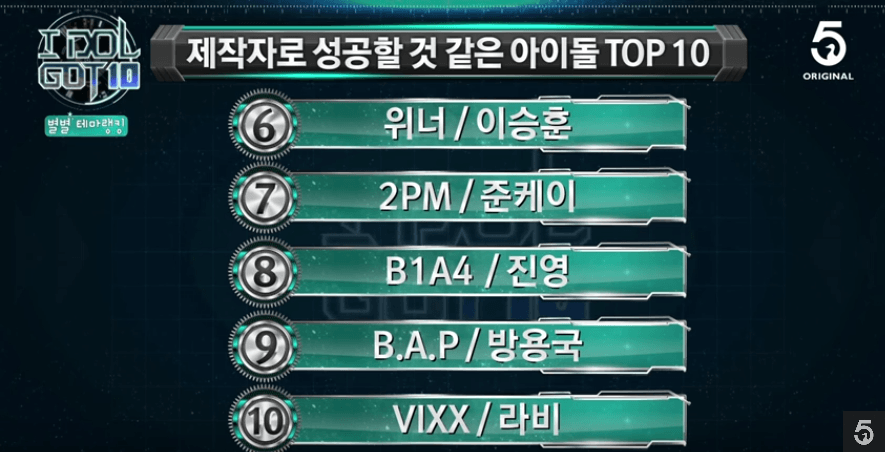